At Star Wars Celebration Fantasy Flight Games had a huge list of reveals for X-Wing and Armada. Here’s all the news from the Twin Suns Stage!

It’s Star Wars time this weekend folks–and in addition to a trailer for The Rise of Skywalker, there’s a ton of news coming from Fantasy Flight Games about what we can expect to see for X-Wing and Armada. Let’s see what lies in store.

First up, there’s X-Wing Wave V, which will have six ships in it, including two new ships and a few reprints of old favorites.

We’re kicking off the announcements with X-Wing™ Wave V! pic.twitter.com/Cq4wvf5BqQ

First up, here’s the Nantex-Class starfighter, an agile addition to the Separatists roster: 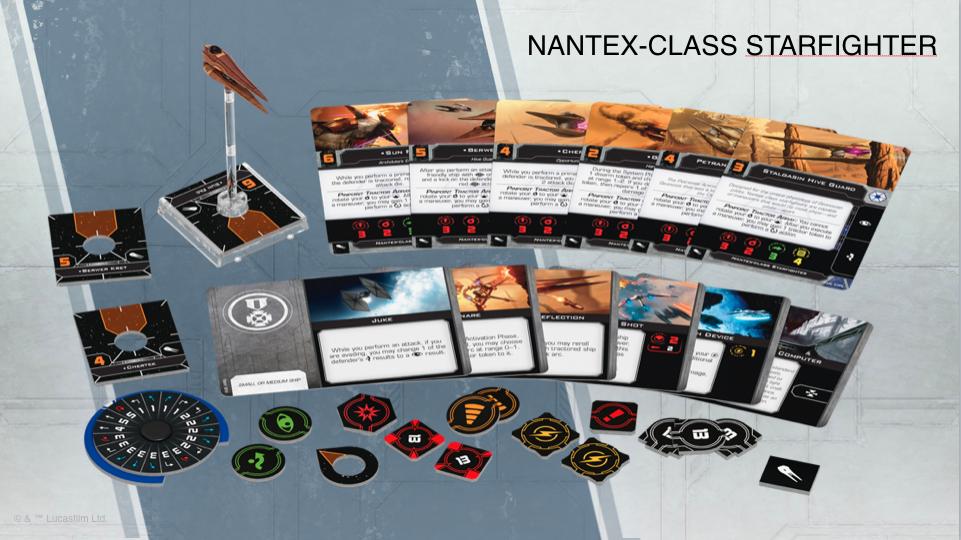 The Imperials are getting a Y-Wing, the BTL-B. 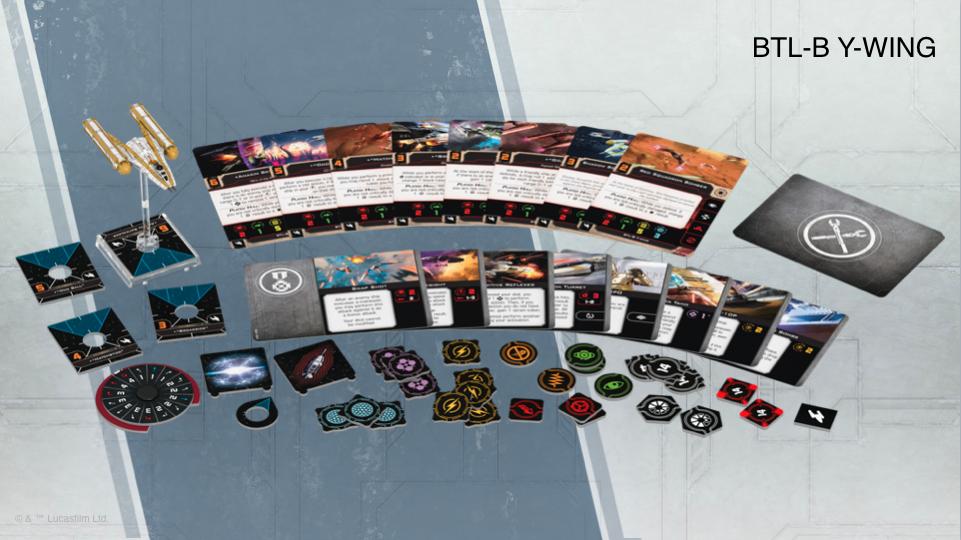 And you can also see reprints of : 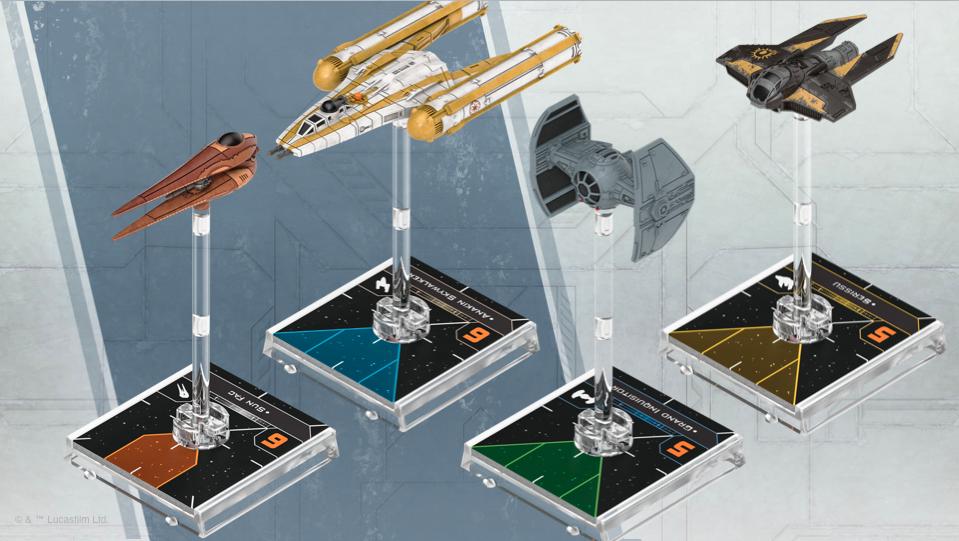 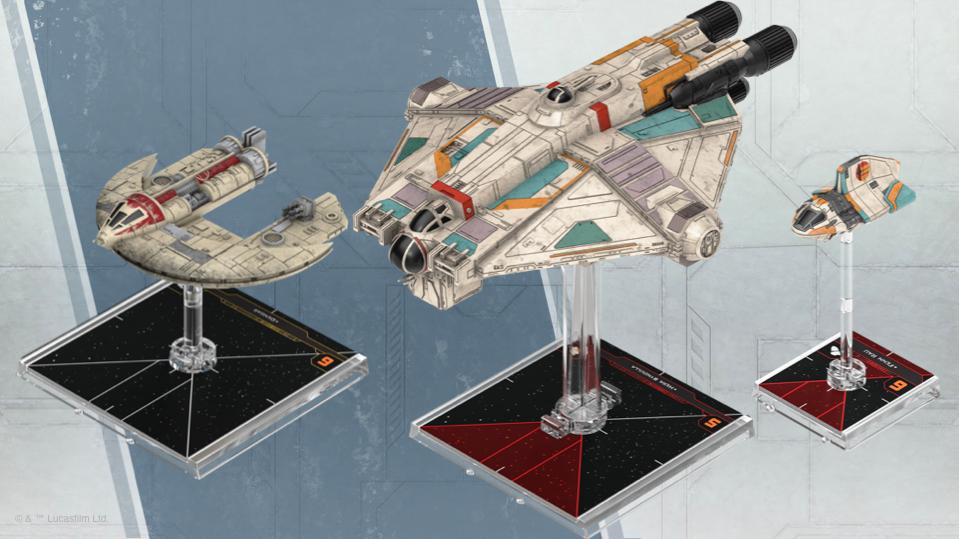 But that’s not all that’s coming. X-Wing Epic Battles are back with epic 8-way multiplayer battles and bigger, badder ships.

What’s next for X-Wing? … Epic Battles!

A full multiplayer expansion for X-Wing™
– Introduces scenarios
– Expands the game for up to 8 players simultaneously
– New wing tools make it easy to move your ships in fixed formation pic.twitter.com/CjsczQ2dn2

The announcement kicks off with the impending rerelease of these massive ships: the Imperial Raider, Tantive IV, & CR-90 Corvette. 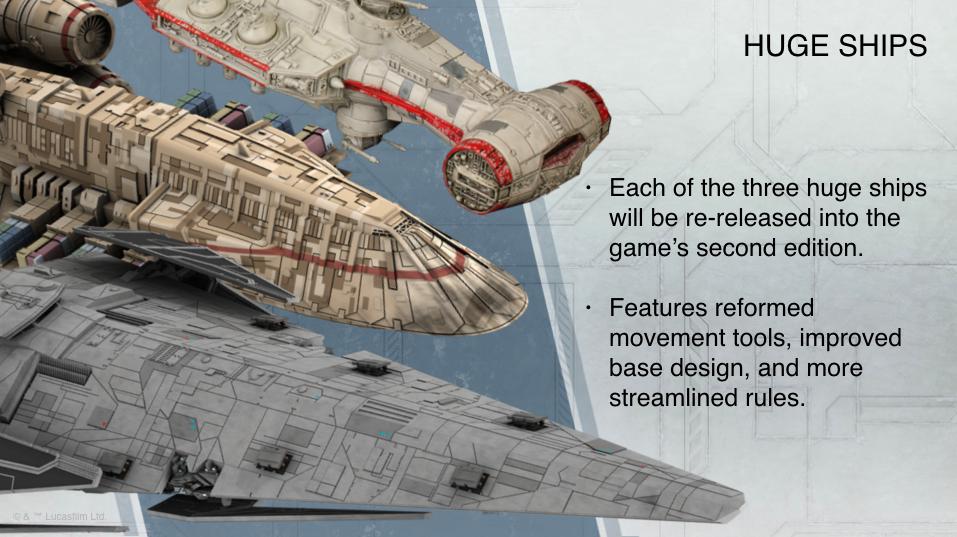 And it’s a pretty safe bet that we’ll see the GR75 and Gozonti get updates soon too. It’s not yet clear if the other 4 factions will get Epic ships though. Sure, the CIS and Republic would be easy, there’s a ton of ships to pick from. But the Resistance and First Order don’t have the big rosters (yet) to support this as readily.

Finally let’s talk about Armada. The biggest news is that Clone Wars is coming to Armada, which is great because that’s going to keep the game alive.

AND … The Clone Wars will be coming to Armada in 2020! pic.twitter.com/AY9zXgJFGM

As you can see, there will also be a new Campaign Expansion, but the Clone Wars era ships have a lot of potential to help revitalize the game.

That’s the big news from FFG, so stay tuned for more details as these get closer to release. But it’s a pretty exciting day for X-wing and Armada!

What do you think of the announcements? Let us know in the comments!