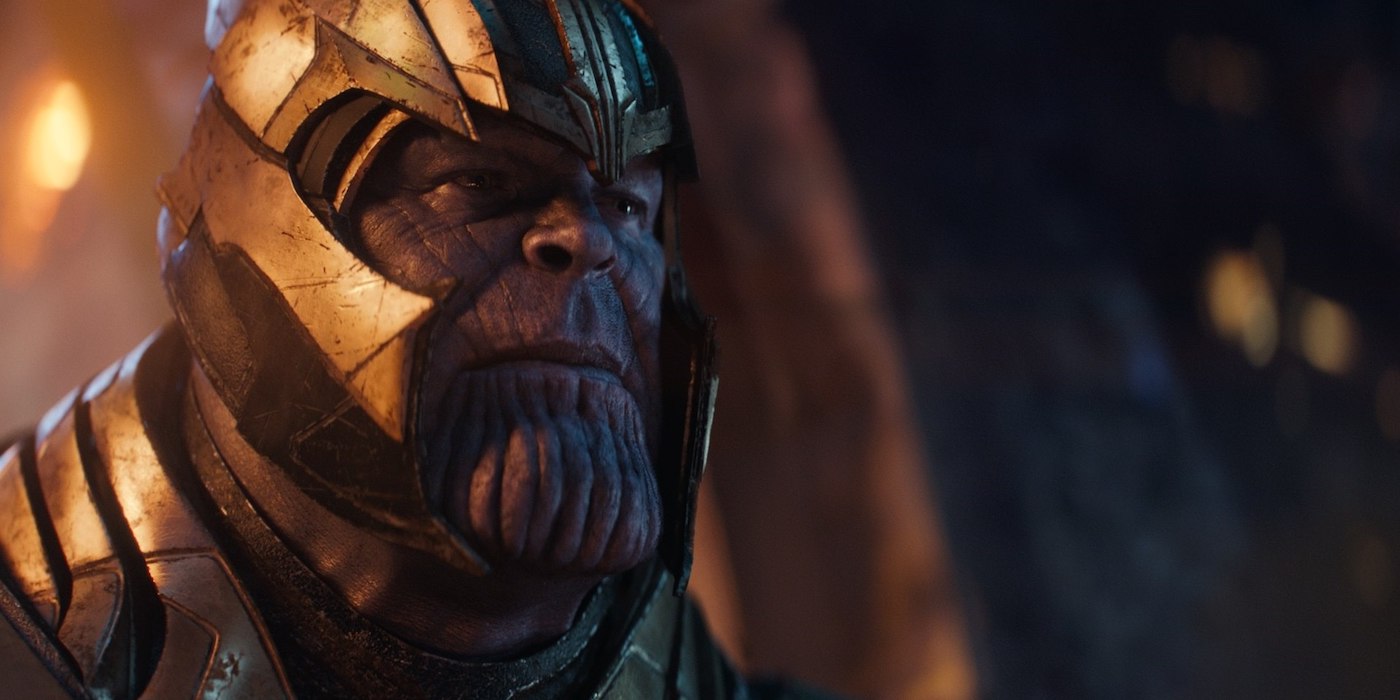 The 21st movie in the Infinity Saga raked in an unheard of amount of money over the weekend – starting with a record $60 million in its Thursday night previews in North America alone. That’s more than most movies released this year have made in their entire runs. It is the biggest worldwide opening ever. It topped the box offices both domestically and worldwide, and is the highest grossing movie debut ever in China.

The numbers break down as of Sunday evening:

This is all despite its long run time. That could limit the number of showings, but the movie was screened in a record-breaking 4,662 theaters. In the states, AMC reported that they showed the movie 58,000 times over the weekend in their theaters – that’s 10 million possible seats.

Who would have guessed back in 2008 that it would become this?

As a side note: #2 in the US box office went to Captain Marvel with $8.05 million – meaning Carol is in both of the top two movies of the weekend.

We are a bit too close for me to really get into what I liked most about the movie, but I will say I was glad I got an opening weekend ticket in a theater filled with fans. There was cheering, clapping, gasps of surprise, big laughs, and crying. It was worth staying up till 4 am. I’ll definitely be seeing it again before it leaves theaters.

Even with all of those seats and showings, there are still fans out there that haven’t seen the movie. Please keep plot details to yourself when commenting. Thanks 🙂

Geekery: Final 'King of the Monsters' Trailer Proves This is Godzilla's World