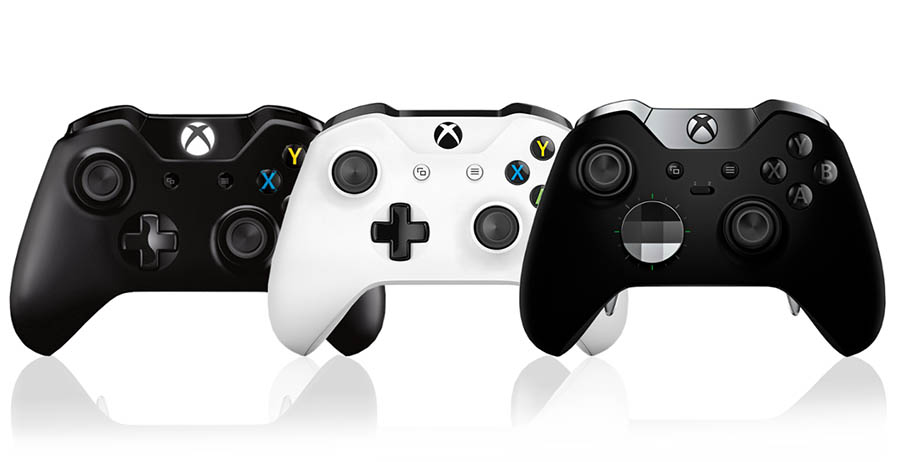 You might not want to hear it, but it’s true.

Everyone’s favorite sentient toaster, Pimpcron, is here to say hello. Also, I wanted to broadcast to the children to stay off my lawn. I’ve put up a fence, I’ve filed several complaints to the Home Owner’s Association, and I even sent their parents nasty letters in all-caps. I’ve poured over the community by-laws, and chemical weapons are not even mentioned, let alone banned. Old crusty Pimpcron is upping his game. 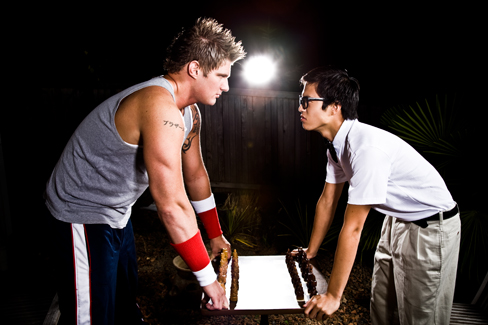 When looking at tabletop wargames and video games, there is often a considerable difference in the goal. Tabletop games (at their core) are about community and having a social, shared experience. Video games pit the human player versus an unfeeling computer who is not to be pitied or accommodated. The human is the obvious hero, and the experience is entirely based around a selfish urge to win at any costs.

When is the last time you were in a video game and intentionally didn’t take the best equipment to make the fight fairer? Have you ever felt bad for killing all of those AI soldiers? Of course not. Maybe that giant boss monster didn’t want to fight you, but you barged into its house waving a sword. But you didn’t think about that, did you? No, you only think about yourself. Video games are all about selfish enjoyment; from not having to wear pants while playing all the way to playing it whenever you feel like it. 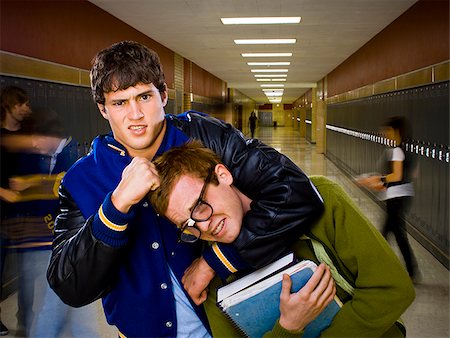 My noogies are AP7, ya nerd.

Wargaming is completely different because it is a social contract of mutual enjoyment where you have to temper your cheese in order not to crush the other player. Otherwise, there would be no point limits. Bring whatever you want and beat the living snot out of your opponent. If you table the opponent and have a beating human heart, you should feel bad. You just ruined that person’s night when you both agreed to have fun and polite.

Another thing wargames teach is that it isn’t always about bringing the nastiest thing to the fight. It’s more about storytelling, unlike video games where you participate in a story that is fed to you. Of course, you can get into that story, but you aren’t sculpting it, you don’t have the tools. You may feel in control, but the only actions you can perform are actions the video game has granted you. When using your imagination in a tabletop session, the sky is the limit, and even GW itself encourages people to make house rules.

For instance, my group alternates who week it is to do the dishes and laundry.

Video Gamers Have a Skewed View

Whether or not you want to admit it, video games are played in a bubble. They are meant to be challenging without actually beating you as the player. Ever wonder why most enemies are weaker than you in most games? Because it is designed to give you a sense of accomplishment while having a pretty big safety net against failure. If you mess up, you get to re-do it by loading a save game. How many of us save right before the big boss battle?

Many video gamers come into the Warhammer hobby expecting it to be like video games. You bring the nastiest thing you can and go as hard as you can against your enemy who is beneath your pity. Play the game on your terms and don’t give a crap about the other person’s feelings. You expect that there will be some challenge, but ultimately you will win because you’re meant to, right? 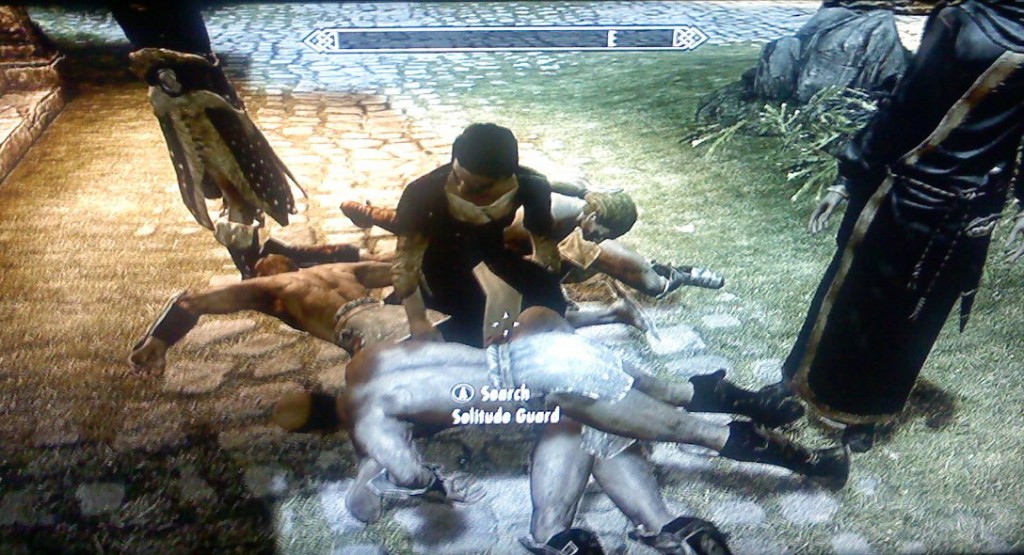 I bet none one of you even shed a tear at the sight of all these innocent corpses.

I have known a couple of people like this who acted exactly this way due to being raised on video games. They wanted to win using the same tactics every single game and expected to win. When they didn’t win because real-life gaming has no safety net, they get mad and claim the game is unfair. They beat their head against the wall with the same tactics that never work and then quit when it looks like they won’t win with not a single thought given to their opponent’s experience.

That, my friends, is the definition of a WAAC player.

As stated before, I have talked in some platitudes to express my point, but the core of my message still stands, I’ve seen it firsthand. Obviously, most of you video gamers are not this way, but there is definitely a subset that is, and they ruin the games for others.

Do you agree or disagree?

Goatboy's 40K - You Got Your Daemonkin in My Red Corsairs 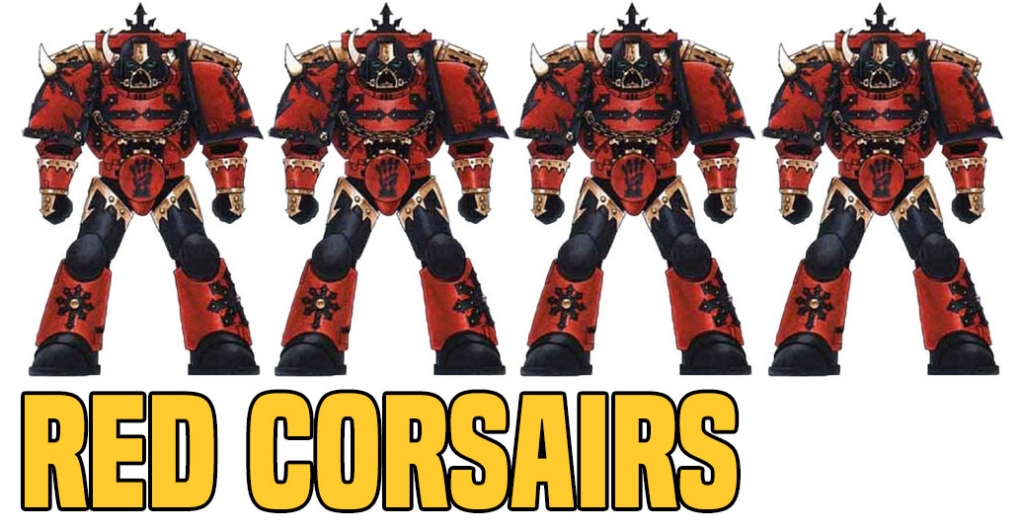