Warmachine: Initiates Of The Wall Bring Strength in Numbers 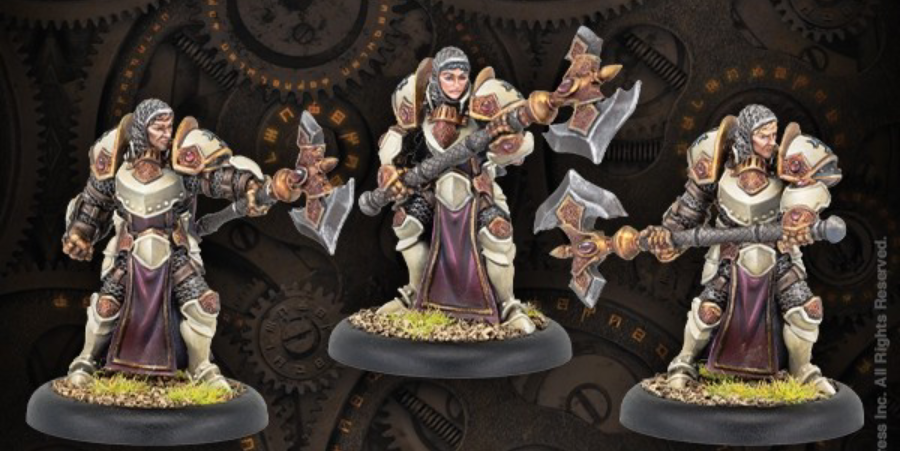 The Protectorate of Menoth has a new 3 man unit ready to hit the table. Let’s see what these up and coming Paladins can do!

The Initiates of the Wall are Paladins of the Wall in training. As part of this training, they are sent to the battlefield in small groups with the mission of protecting the Temple’s servants. 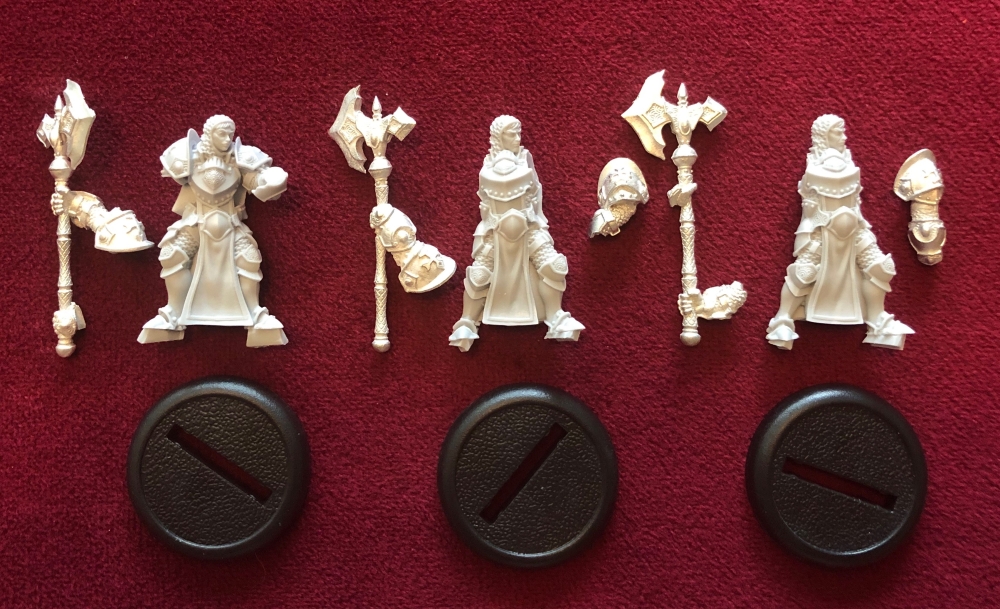 Take a look at their rules! 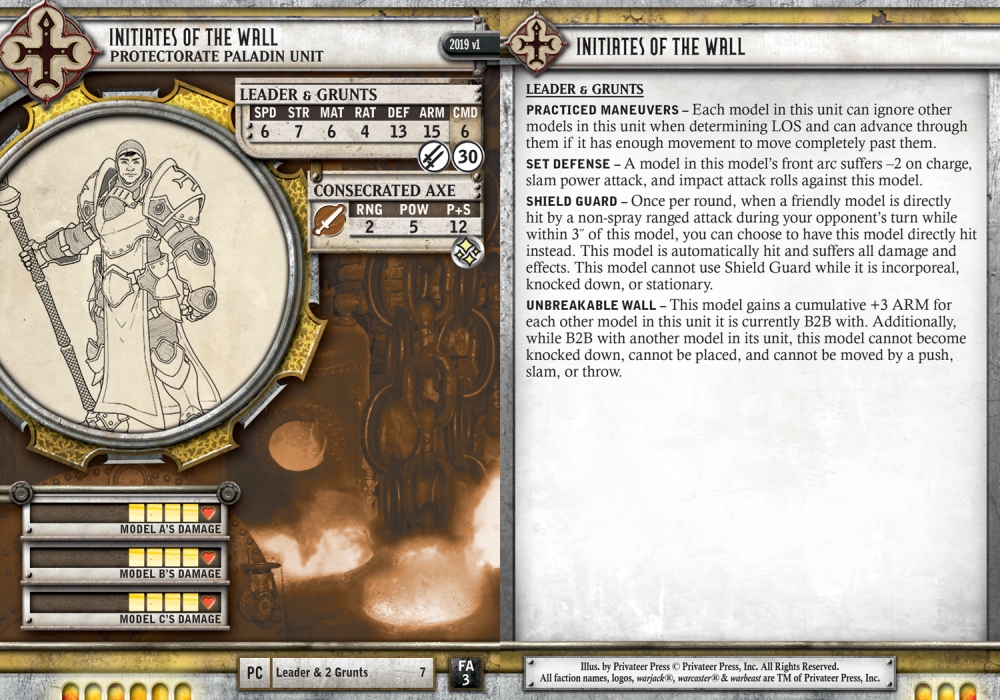 Another Unit to be added to the No Knockdown, Place or Push list.

The Initiates fill a defensive role, protecting those around them and keeping each other alive. All of their standout abilities are focused around this idea in some way.

Unbreakable Wall – Getting +3 ARM for each other model in base contact allows these troopers to get to ARM 21 while standing in a triangle formation. It also prevents knockdown, pushes and place effects meaning that the enemy will have to dedicate some high-quality attacks to actually remove this unit from a zone.

Set Defense – This combos incredibly well with Unbreakable Wall. If you want to remove an Initiate with a melee attack, chances are you will need to charge it for the extra damage die. At DEF 15, ARM 21 and 5 boxes it’s likely that dice will come up short to either hit or damage.

Shield Guard – At 21 ARM and 5 boxes, the Initiates can take a decent hit. Even if they do die, having 3 Shield Guards is often enough to stop most enemy shooting from going to plan. This makes the Initiates of the Wall great bodyguards for Protectorate Warcasters, protecting them from ranged attacks and being a hard to remove screen.

The Not So Good – Damage Output

As you might expect for a unit geared around protection, the Initiates don’t have any standout melee abilities. However, MAT 6, POW 12 with 2″ Reach is decent and they can CMA for one MAT 9, POW 15 attack. They can take on other basic troopers easily enough, but beyond that, you’ll want a way to buff them somehow.

Practiced Maneuvers – This is a nice rule for a unit that spends most of its time in B2B contact. If you find yourself charging, you won’t get them tripped up on each other. Plus you will also likely be able to end your charge movement back in B2B to keep that extra ARM bonus.

Initiates on the Battlefield

While it can be easy to think of them as an ARM 21 unit, it’s important to remember that once a single member dies their survival rates start to drop significantly.

There are a lot of casters that bring some great buffs for the Initiates. Spells like Defenders Ward or Inviolable Resolve get their stats into crazy ranges. Anything that grants Tough, like Rhupert Carvolo, combos nicely with the no knockdown from Unbreakable Wall. 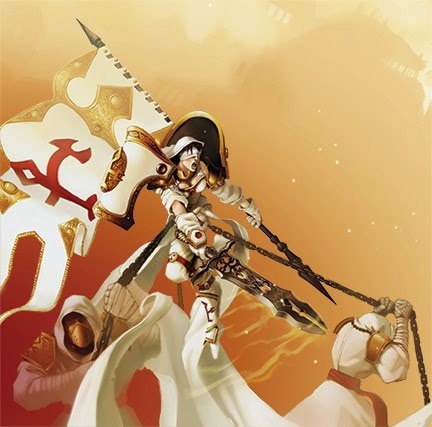 The Harbinger of Menoth brings some of my favorite tech to keep the Initiates alive. This unit is a perfect target for Martyr and Harby always wants Shield Guards around. If they are within Shield Guard range of Harby that means that enemies will be in Awe range, affecting giving the Initiates DEF 17 against charge attacks. Overall the Initiates of the Wall with Harbinger are an incredibly resilient package. 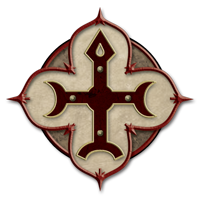 The Initiates of the Wall are available in the Faithful Masses theme and provide a great way to keep other high-value solos and casters alive. Protectorate does have a deep roster of support available and it can be easy to make a list with support bloat, however, the Initiates seem likely to make the cut in many cases.

Are you planning on putting the Initiates of the Wall in your lists? What about 2 units of them?