A new Sylvaneth model, the Gladewyrm, is probably the vanguard of the next Battletome for the Sylvaneth. Check it out.

Earlier today, Warhammer Community posted a lore preview of the Spites of the Sylvaneth. These fae-like beings take various shapes, like the arrow-carrying quiverlings: 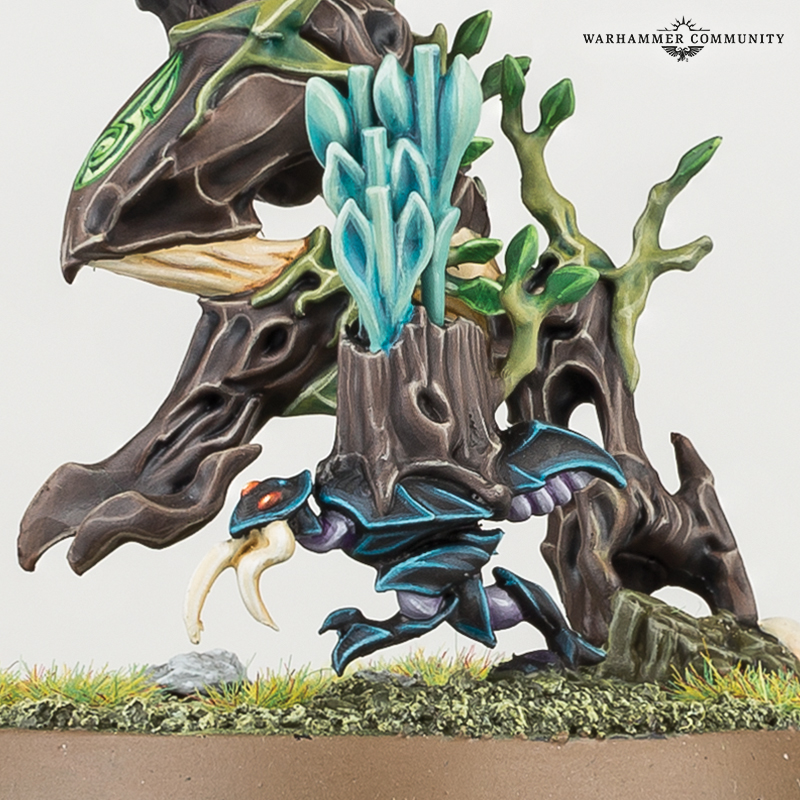 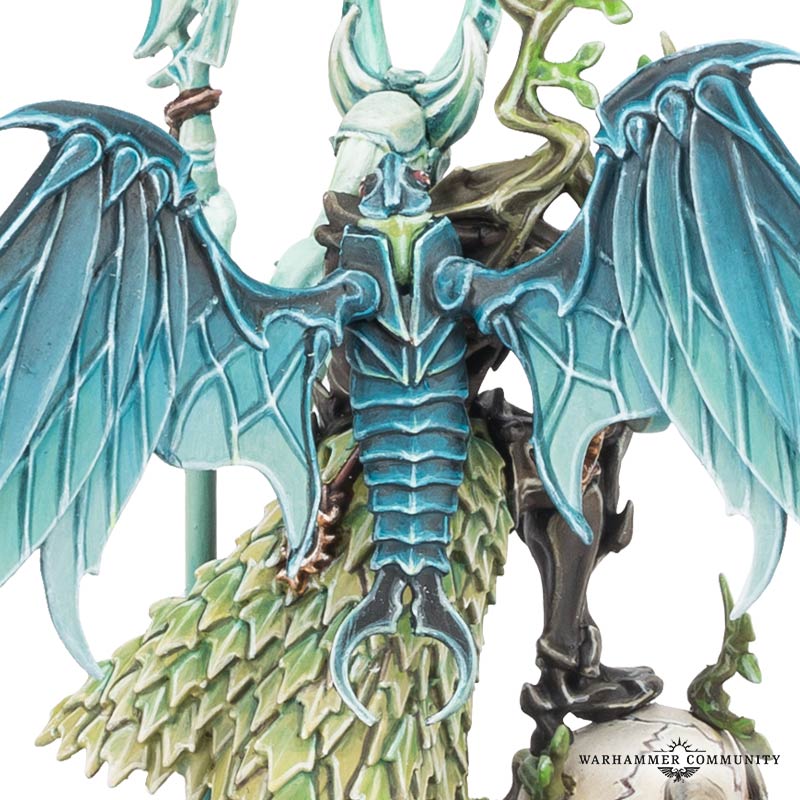 And the various and sundry insect and glowing nightmares you’ll find detailed on the Branchwyches and other woodland creatures of the Sylvaneth. However, alongside these little buds, was a much heftier friend–the Gladewyrm. These newly awakened creatures are here thanks to the Necroquake, and they look jawesome. 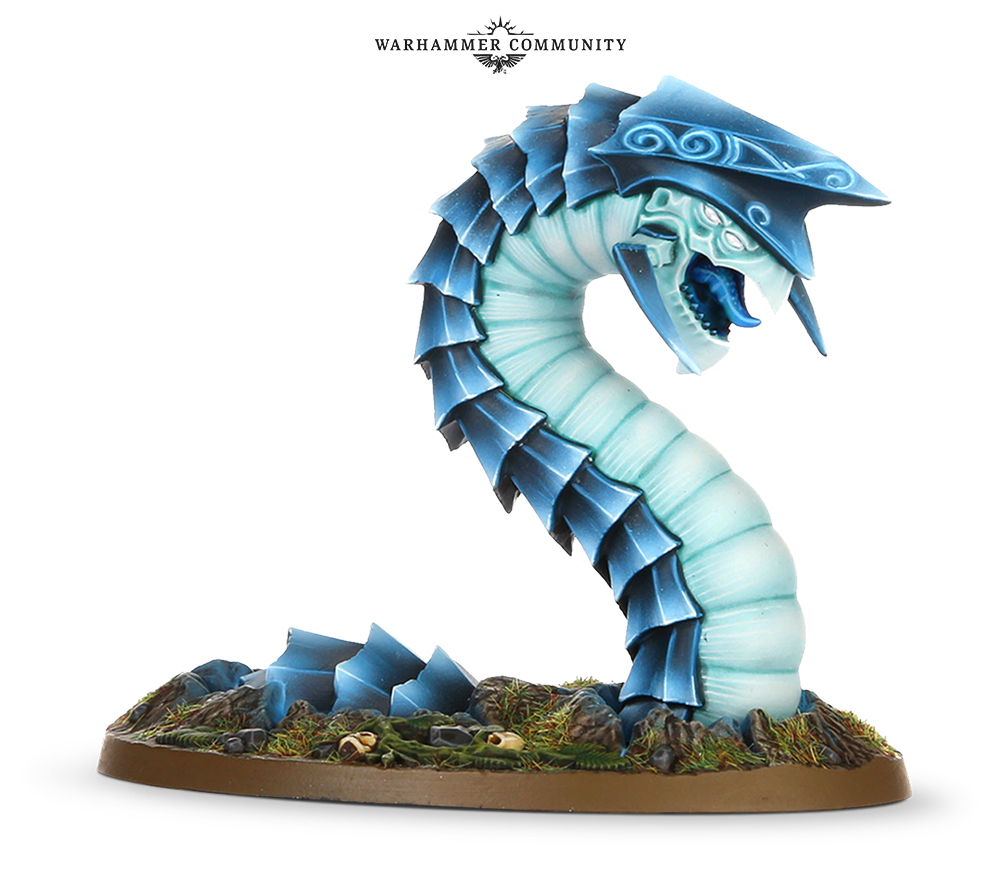 While the necroquake has brought much death and misery to the Mortal Realms, it has also awoken ancient creatures and guardians akin to the spites to fight alongside the Sylvaneth once more. Gladewyrms, ancient protectors of the Realmroots, now fight alongside the Sylvaneth, called to battle like endless spells by those versed in the magic of life.

More importantly, these Gladewyrms are due to be “summoned” very soon. Which probably means that you’ll be seeing an official announcement for the Sylvaneth Battletome before the month is out.

You won’t have to wait long before you can summon your own Gladewyrms – stay tuned for more Sylvaneth news very soon. Make sure to grab Looncurse, available to pre-order this weekend, while if you’re looking to recruit some Sylvaneth (and their spite allies!) in the meantime, Drycha Hamadreth will make a fearsome Leader for your spiteful forces.

These ancient wyrms seem to be a manifestation of whatever version of Endless Spells Sylvaneth will have. The image is even called “Sylvaneth Spells” instead of Sylvaneth spites like the other ones. It’ll be interesting to see what that does for these models. They’ll probably just thrash their way through enemy lines, causing mortal wounds–but hey maybe it’s a weird hybrid creature/spell. We’ll have to wait to find out. But in the meantime, stay tuned for more Age of Sigmar News and Updates.