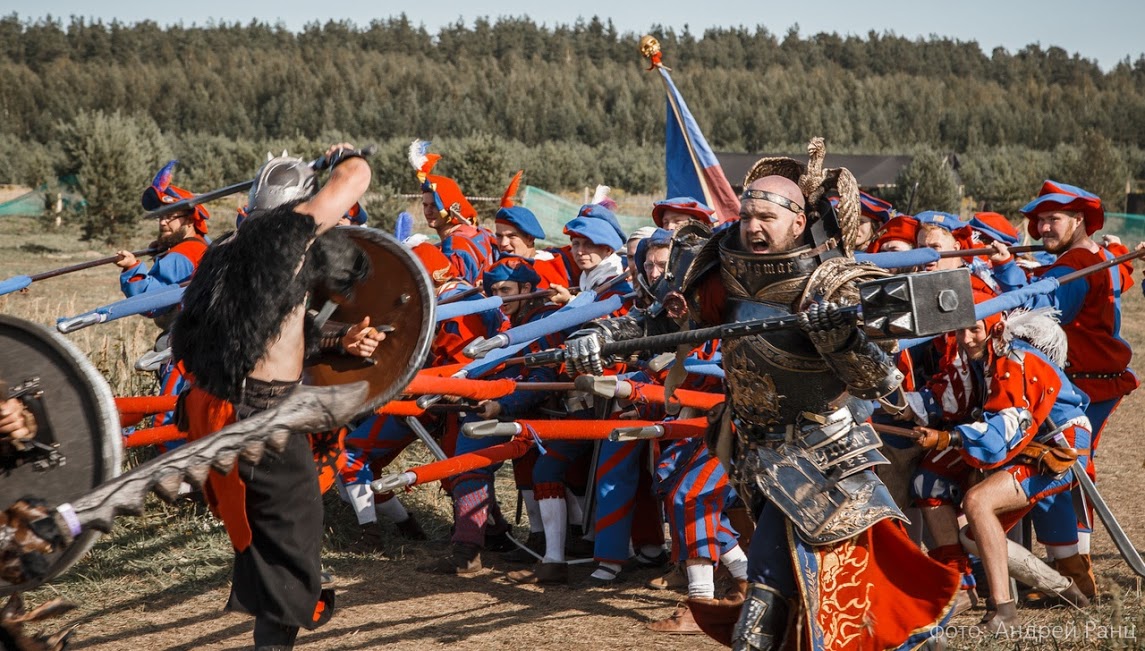 The Russians take their costuming and role play community very seriously, as witnessed by the recent Moscow based group. Over 1,000 players assembled in this massive showing of technical and creative expertise, and today we get to witness the result! Behold the world of Live-Action Warhammer Role-Play! 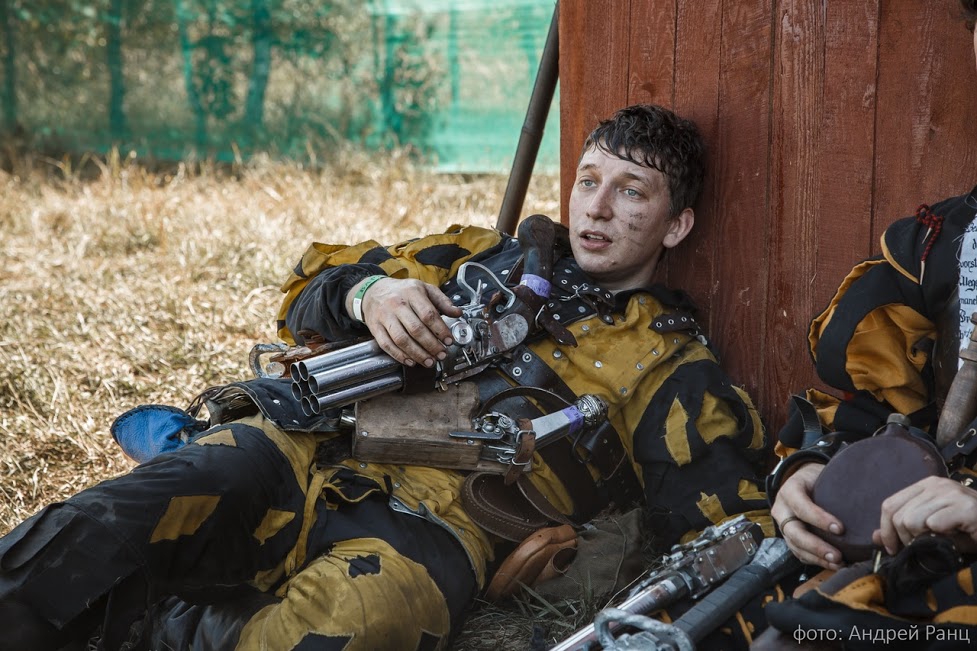 LARP, by definition, is an interactive roleplay style game system, where players choose to portray characters through physical action, rather than through words or character sheet development. In Russia, an amazing group of LARPers assemble yearly for one of the largest displays of costuming and roleplay in the world. They bring to life characters from the various Warhammer Fantasy Settings, choosing characters from a myriad of factions and backgrounds.  Their attention to detail and love of the game system are vivid and awe-inspiring, and throughout the month of June we are going to pay tribute to the different factions that color their worlds. 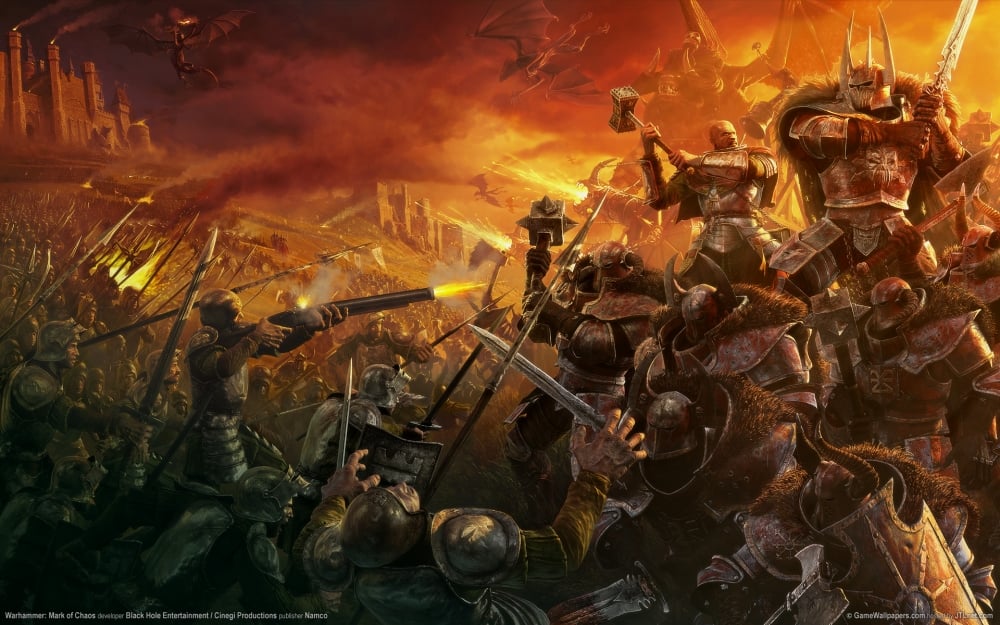 Every year over a thousand of players attend to fight epic battles, take on daring adventures, weave intrigue, participate in trade, politics and diplomacy in the world of eternal war.

In the Russian LARP are featured: 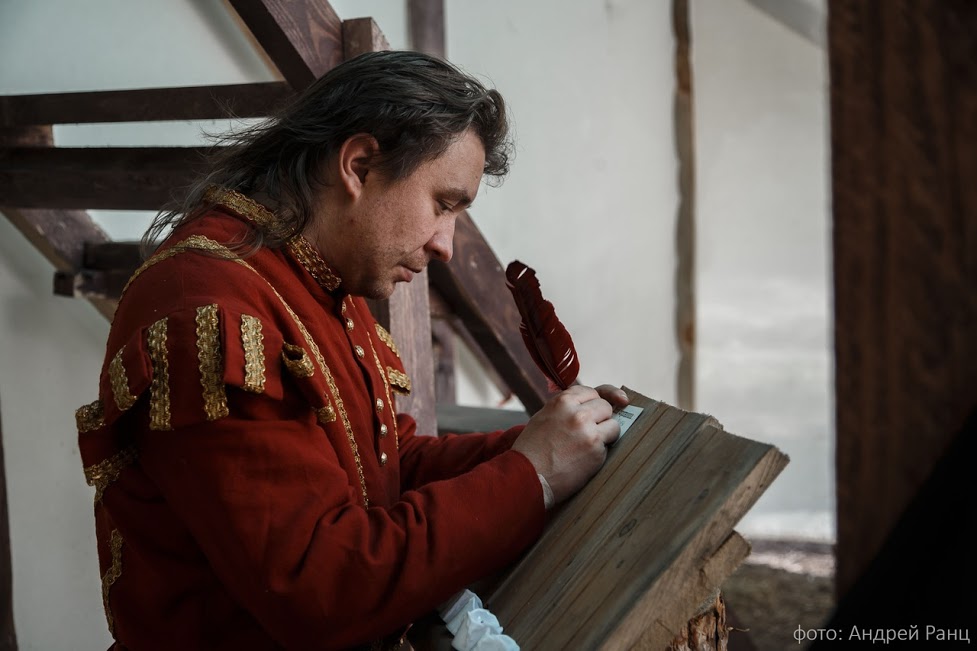 We will feature more images from the different factions and settings in our next few articles, but here are a few favorites to get you excited! Join us next week for more!!! 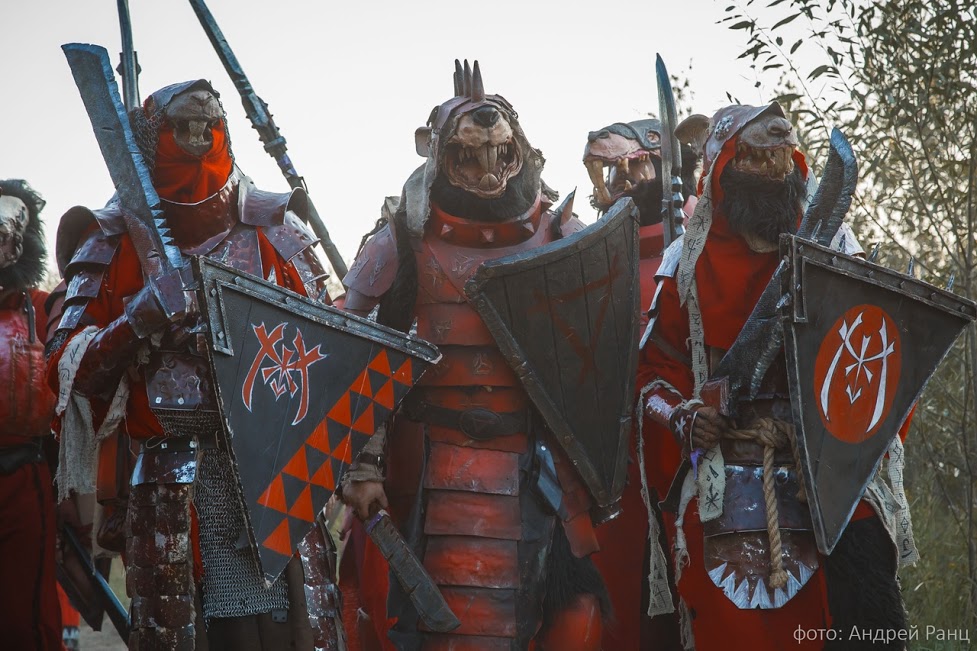 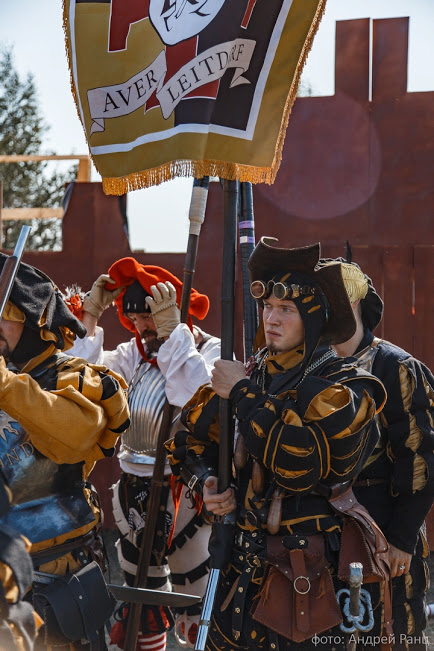 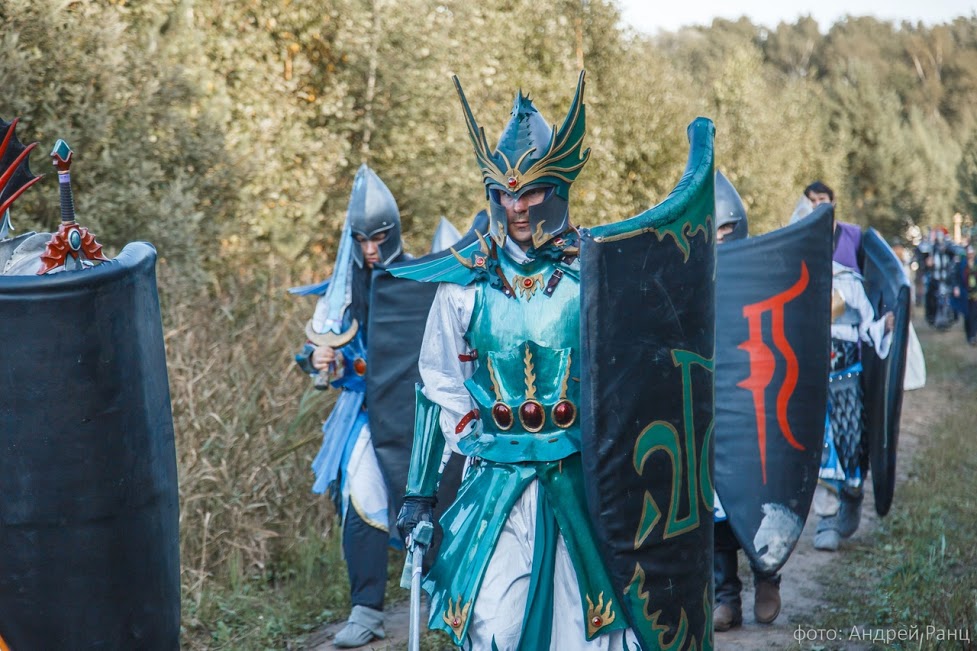 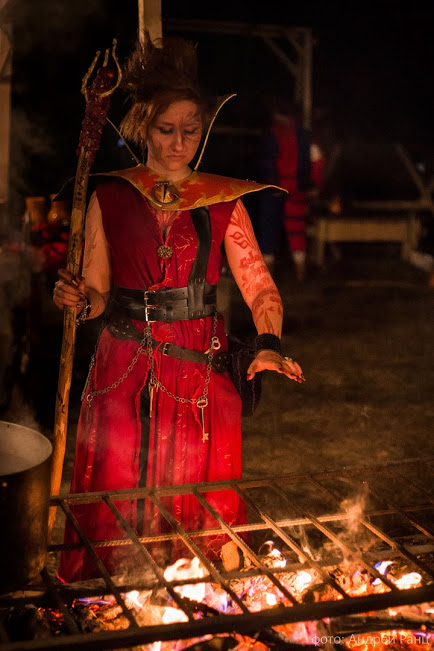 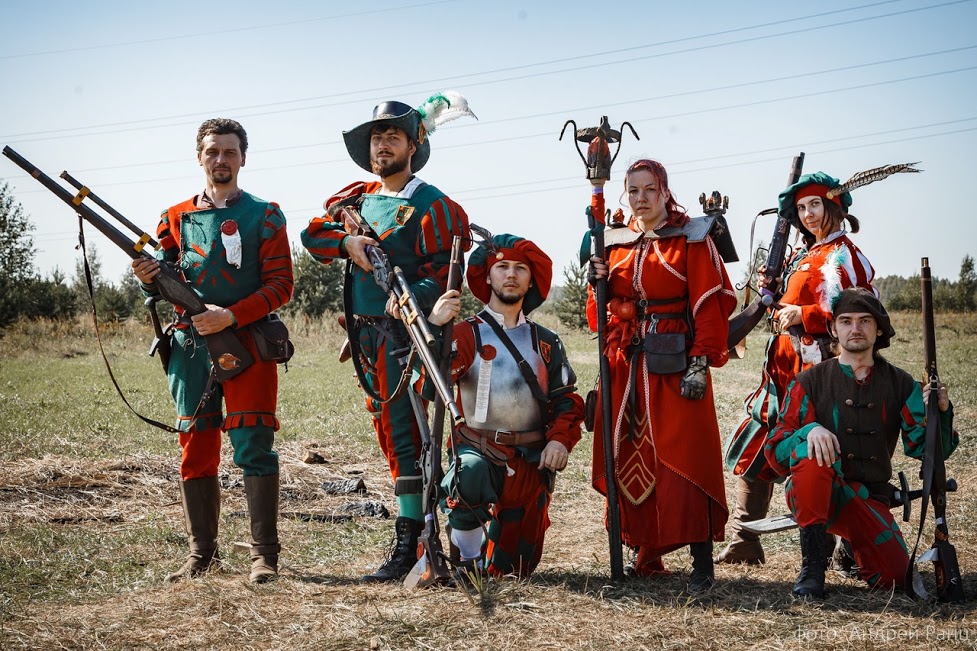 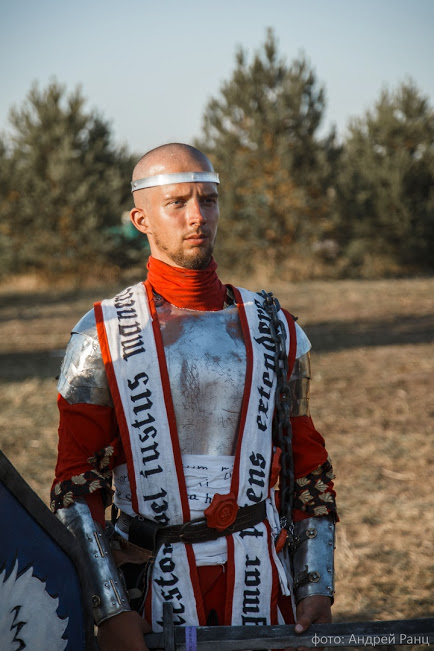 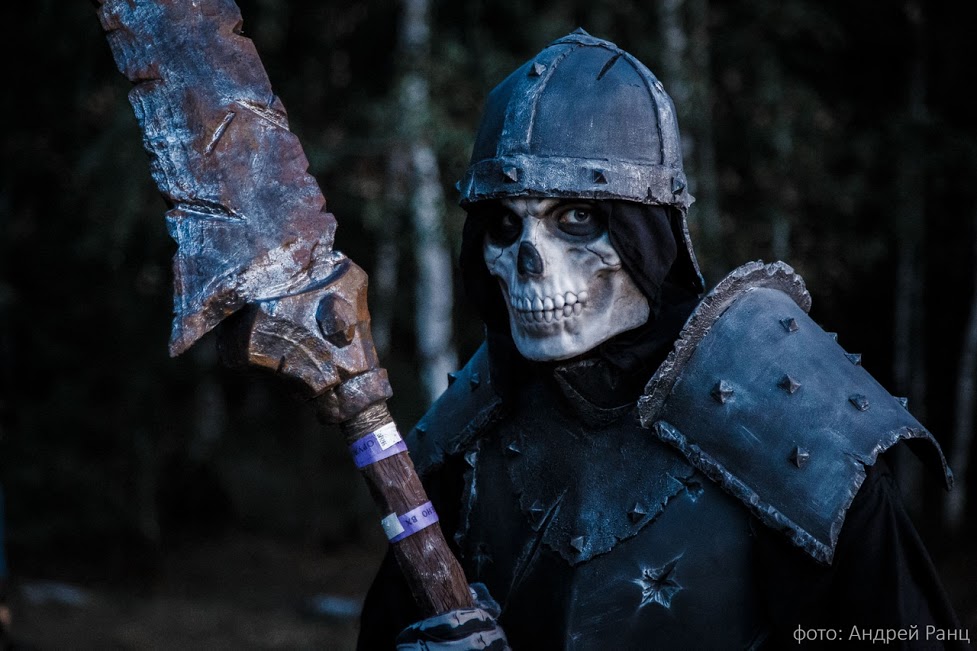 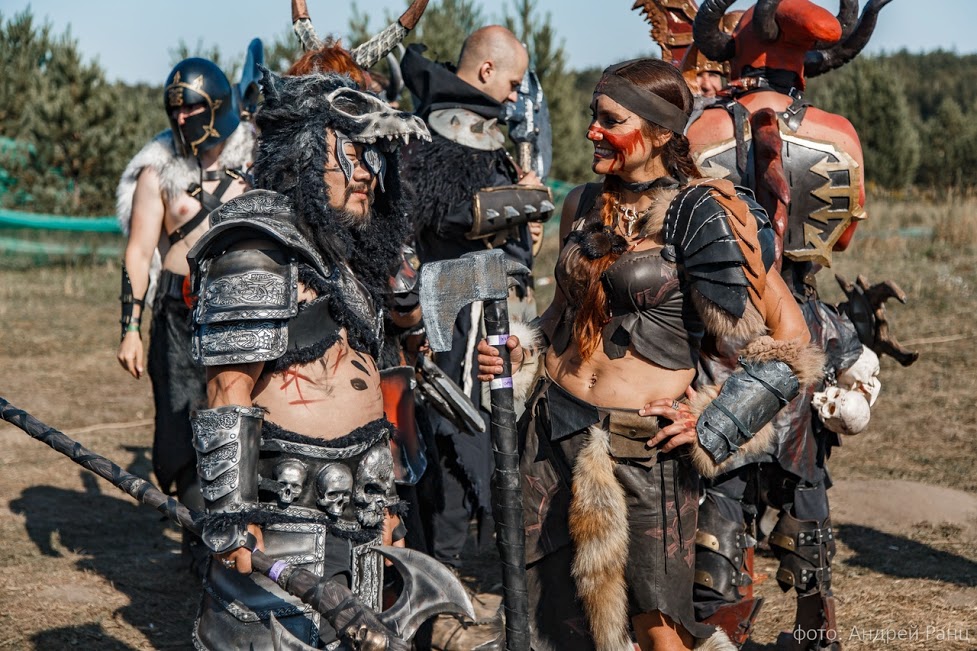 Author: Jennifer Larsen
Jennifer aka "Mayhem's Muse" is the Cosplay Editor for BoLS and manages Ad Sales and Communications. Her cosplay awards include the RTX Judge's Choice Award and Dragon's Lair Austin's Cosplay Symposium. Jennifer has been a Cosplay Guest Judge at RTX, Tacticon and Genghis Con in Colorado. She regularly attends conventions to cover cosplay for BoLS. Her cosplay work has been featured in publications such as Girls Who Love Monsters, Geek Fuel, and Renaissance Magazine. Jennifer has modeled in the Her Universe Fashion Show, Precision Camera's yearly Precision Camera University, and has taught several workshops for photographers about partnering with cosplayers and creative muses/models. Jennifer is a lifelong enthusiast of retro video games and loves Dungeons & Dragons, urban fantasy, tabletop games, VR technology, and historical archery. She has set National Records through USA Archery’s Traditional Division for Asiatic Bows and earned 4th Place in the World Nomad Games in Kyrgyzstan in 2018 for Women’s Korean Archery. Jennifer is currently studying for her Masters's Degree in Organizational Leadership.
Advertisement
Cosplay Warhammer Fantasy
Advertisement

Cosplay: The Making of the Visarch 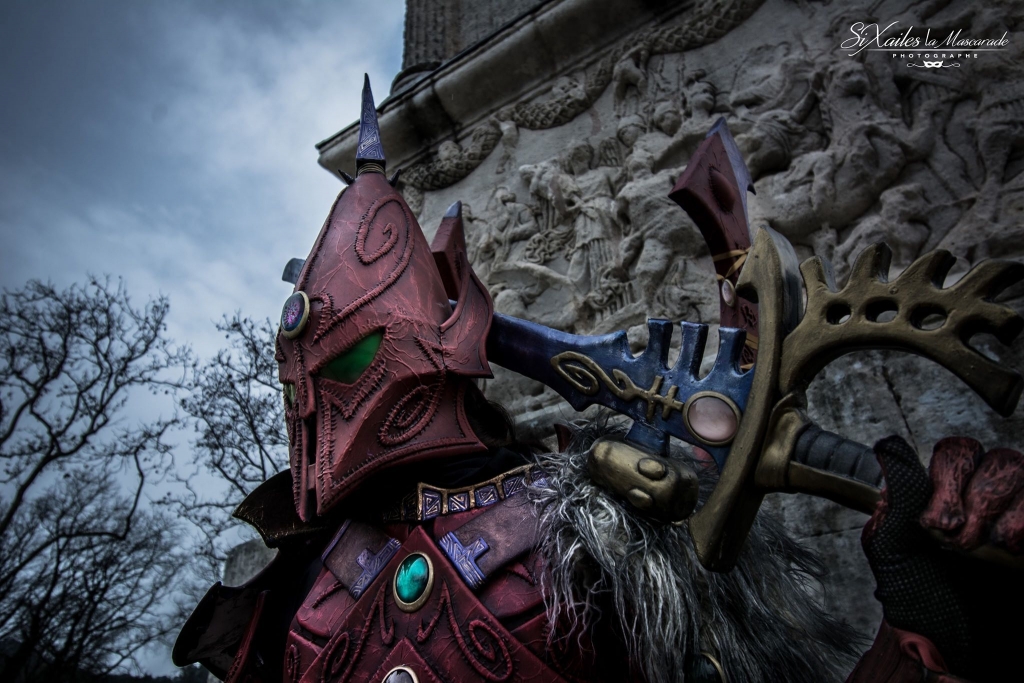