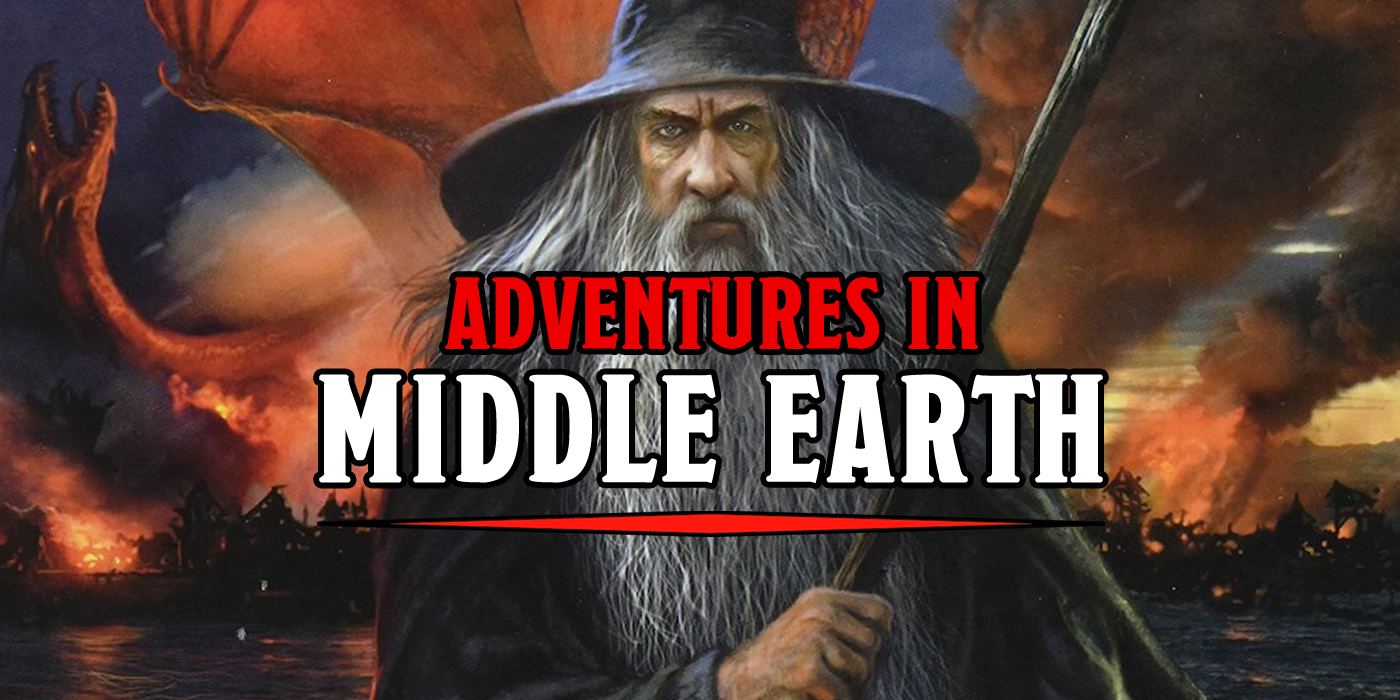 5th Edition D&D ventures into Middle-earth this week as we take you through the Adventures In Middle Earth Player’s Guide from Cubicle 7.

There’s a lot of interesting new stuff added here. It’s not just a great guide for playing in Middle-earth, but for any low-magic fantasy setting. If you’re looking for a way to run support classes without healing spells, magical buffs, or the like, this game has a lot going on. From new feats called Virtues, to custom Backgrounds and rules for running a Fellowship, there’s a lot to dig into. 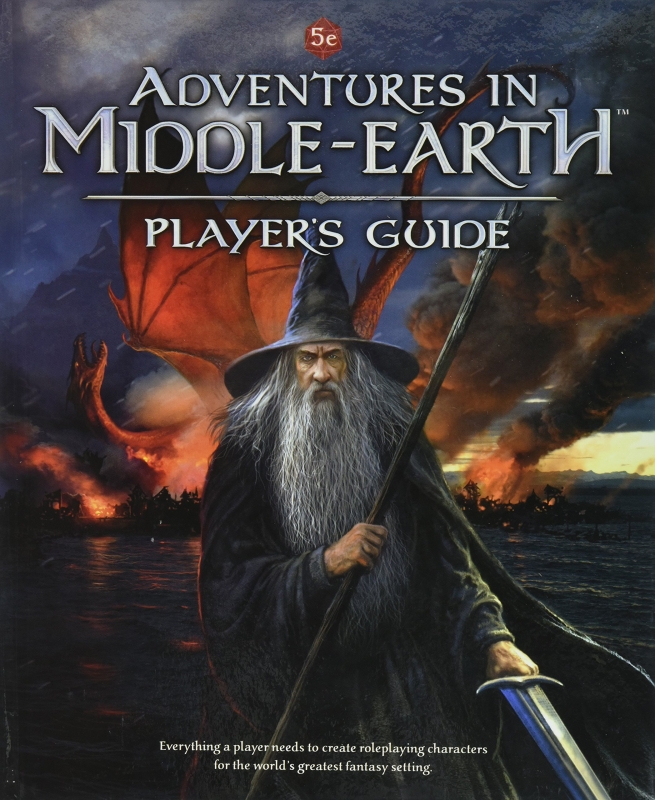 In Adventures in Middle-earth™ the greatest fantasy setting of all time comes to the world’s favourite roleplaying game rules! Take your gaming group to Middle-earth with this thematic and atmospheric, OGL-compatible setting guide.

Smaug has been defeated, the Battle of Five Armies has been won, and Bilbo has returned to the Shire. But much danger still remains, and from the Orc-holds of the mountains to the dark and corrupt depths of Mirkwood a darkness waits, recovering its strength, laying its plans, and slowly extending its shadow…

In Dale, King Bard sends out a call for brave adventurers to journey to Lake-town and assist him in restoring the glory of the North.

Adventurers come from all the Free Peoples of Wilderland and beyond, all heeding the call to adventure. Spurred on by diverse callings – whether it be the lure of the road, the hunger for ancient lore, or the simple urge to defend hearth and kin, adventurers from across Wilderland are preparing to explore Middle-earth and to battle the rising threat of The Shadow wherever it may be found.

The Player’s Guide gives you the Middle-earth setting-specific rules and guidance to create your characters and adventure in the world of The Hobbit™ and The Lord of the Rings™ using the OGL 5e ruleset.

Character creation features Cultures and Classes designed for Middle-earth to help you get deep into the setting from the very start of your adventures. New rules add excitement to your journeys and encounters, and chart the corruption of the Shadow in the unwary or unwise.

The Quest begins with this lavishly illustrated, hardcover Adventures in Middle-earth Player’s Guide. You can start playing right away with this Player’s Guide, and the basic rules for latest edition of the world’s most popular roleplaying game.

Author: J.R. Zambrano
Bell of Lost Souls Staff Writer and DM, J.R. covers RPGs of all stripes and on occasion eats sandwiches. You can ask him about either at [email protected]
Advertisement
Dungeons & Dragons Lord of the Rings RPGs Tabletop News
Advertisement

RPG: Against The Grain - Playing The 'Group Misfit' Character 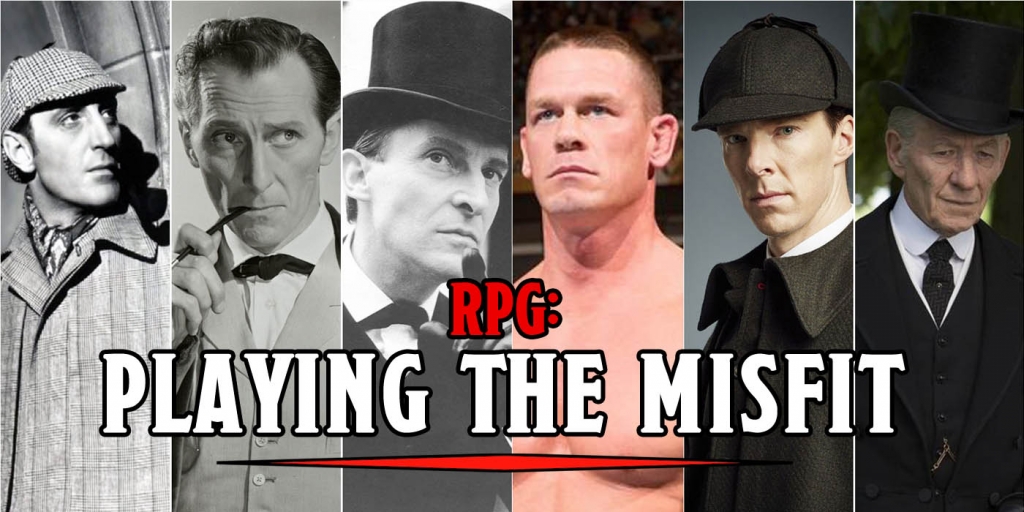