RPG: Against The Grain – Playing The ‘Group Misfit’ Character 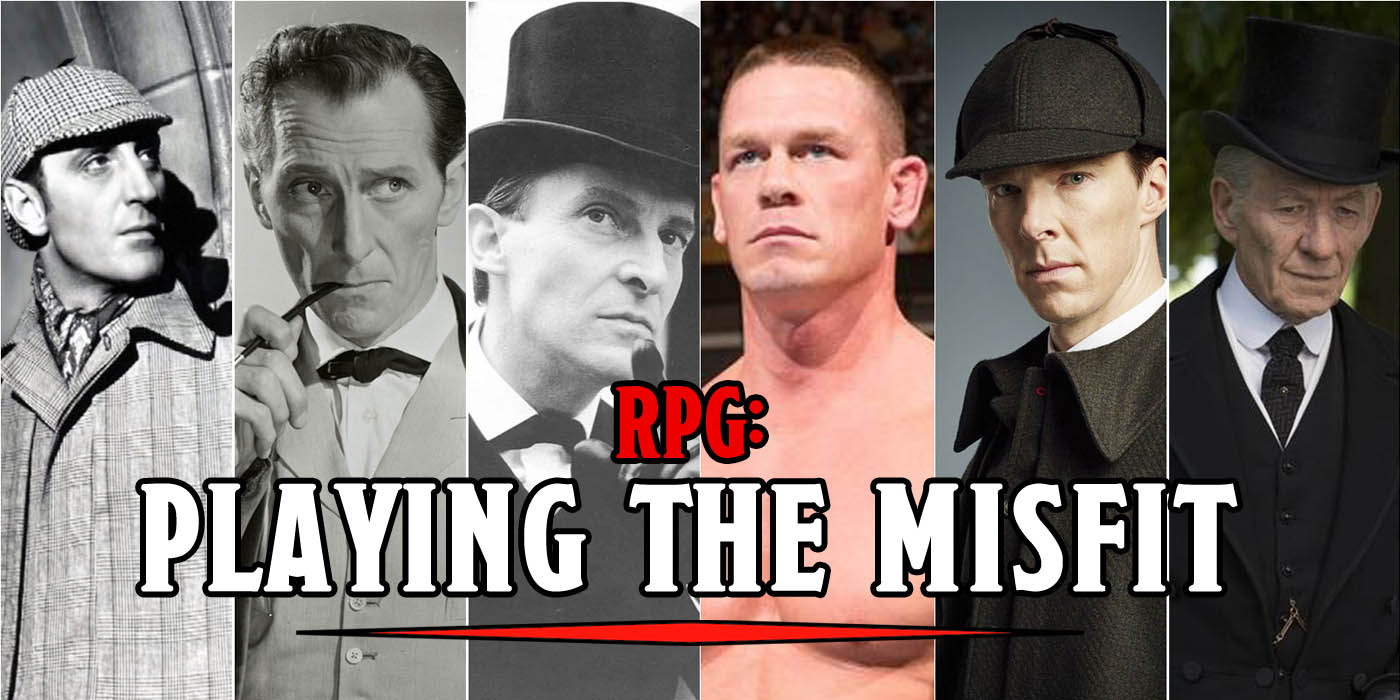 Not every character needs to be similiar – there is strength is diversity. But being divisive is not diverse.

We’ve all been there, the party is playing a bunch of detectives, and you just want to play John Cena.

First of all, that’s a brilliant move on your part, because that ensures you’ll always be able to sneak into wherever the party needs to get because no one can see you. In addition to being the gift that keeps on giving–such as when the party is meeting a new NPC and some poor sucker invariably asks what your character’s name is–it’s going to make for an interesting party dynamic, which is what you should tell yourself every time you wonder if maybe you haven’t gone a little bit too far this time because your DM has that distant, bewildered-but-somewhat-sad-and-maybe-hurt-or-disappointed look in their eyes. Again.

But that’s not to say that playing the odd one out is without its downsides. For instance, it can be hard to make sure you still fit with the group and add to the enjoyment of the game, but playing the odd duck in a group can be worthwhile–so let’s talk about some of the hurdles you might encounter, and some of the ways you can make it easier on yourself when you’re the Warforged Paladin in a party of Rogues.

In order to talk about standing out, let’s talk about what it means to fit in aka group cohesion. Now there are two ways to think about how your party fits together–narratively and mechanically. You can think of narrative cohesion as your group’s answer to “who are these people and why are they together?” And mechanical cohesion is the answer to “what do they do and how do they do it?”

Sometimes an easy question to answer.

Or put another way, how your party fits together mechanically is how your group functions–typically in combat. Do you have a healer? Someone to deal damage? Someone to protect the damage dealers? Someone to control the battlefield? And so on. If you’ve played a fantasy RPG either on a computer or around the tabletop in the last ten years or so, you’ve probably had to answer this question at least in part.

And on the narrative side of things, there’s the story-based reasons for your characters to work together. Are they all from the same place? Are they all soldiers? From the same academy of adventures? Did they end up working for the same master? All random people who sat down in the same inn where a mysterious hooded figure approached them with the offer of a lifetime? These are the connections that the Player’s Handbook suggests in the background section.

Playing the odd one out means going against the grain of the group and creating someone that, at least upon first glance, doesn’t fit in. There are number of reasons you might do this. A misfit in the group is a pretty powerful storytelling trope–you stand out and we have a tendency to glom onto things that stand out for some reason. Or maybe you just don’t want to play a detective. Either way, if you’re sitting down for character generation and decide to make something that goes against the grain, try and think about why.

And then, of course the real secret is that, at the end of the day, you’re all there to play a game together, and it only really works if everyone is (on some level) willing to play it. We’ve talked before about how “but it’s not what my character would do” can get in the way of your fun (which is after all why we’re doing this right?). And when you play the one in the group who doesn’t quite fit in, you need to be willing to do a little extra legwork to make sure you’re on board for the adventure.

You’re not the only one–the GM will also have to be putting in some extra work to make sure they can bring your character in on the adventure. After all, if everyone’s playing a soldier and you’re a scholar–you’ve got to finagle a reason that you’re there. But this is where the most important part of any RPG comes into play: communication. It’s not hard to think of a reason why your scholar might be tagging along on what from the outside looks like a military expedition. Maybe you have vital knowledge, or can solve the puzzles or something. 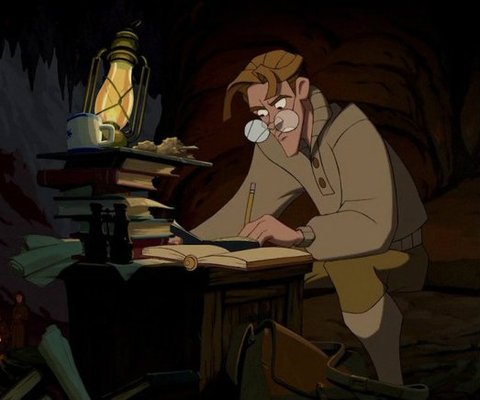 Whatever the reason–make sure you have one. Similarly, even if you want to play a character who just doesn’t quite fit in with the rest of the group, keep the reason that your character continues hanging out with them in mind. The burden of ‘making sure I fit in’ can be a difficult one to deal with on general, let alone when placed on anyone who doesn’t know your character–especially without communication. This is one vase where it pays to be open and even a little metagame-y about why your character is there.

Once you’ve got your raison d’etre, then your work is still not done. Like the narrative and mechanic segments, you need to figure out what your character does in the group. Again, this can be tricky if you’re the lone wrestler in a group of intrigue-bound characters. It helps to know that you can grapple the world, even if you might get tricked.

And in general you should know what your character cam and can’t do–but doubly so if you’re going out in the weeds a little–it falls on you to understand that you might not fit in every scene, but that’s okay. It just means sharing focus, and having something your character’s bad at can add some interesting role play options as well. What happens if the detectives need John Cena to deduce some clues, etc.

It all comes down to being clear about your expectations. The main thing is to never forget where you want to end up:

Part of the team. Like Milo there, even the most unlikely hero can be a part of the team, it just takes some extra work to make sure they have that chance. But if you’re prepared to take that on, it can be a ton of fun to play the odd one out.

Now to figure out what to name my next character. 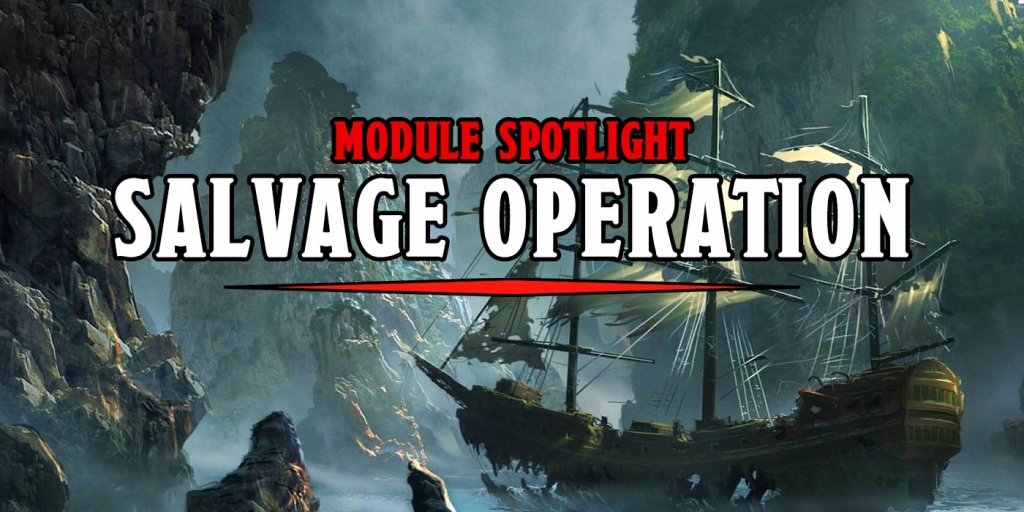