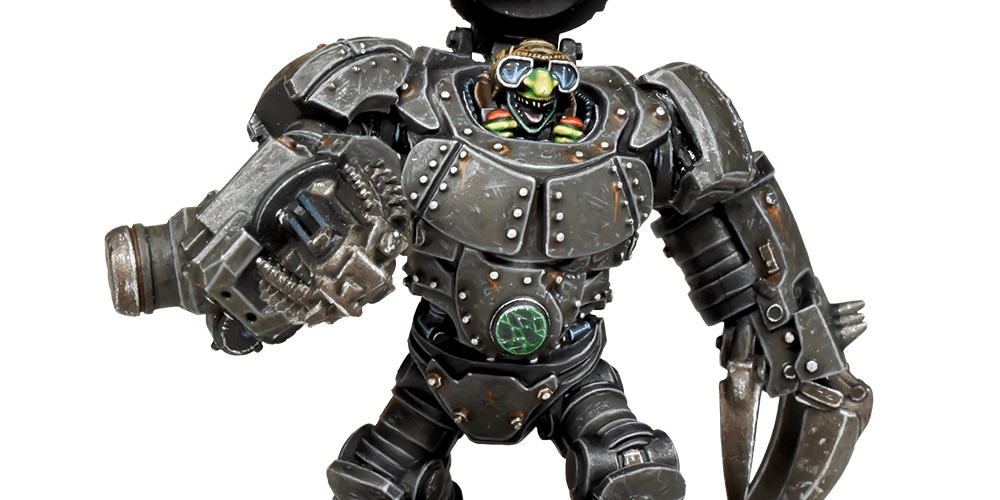 The new supplement – Containment Protocols: Escalation – is here, and it’s brought with it new starter sets and minis. All are available for pre-order now.

The follow up to Outbreak offers a ton of new options for your games in its 120 pages. It has everything in Outbreak plus: 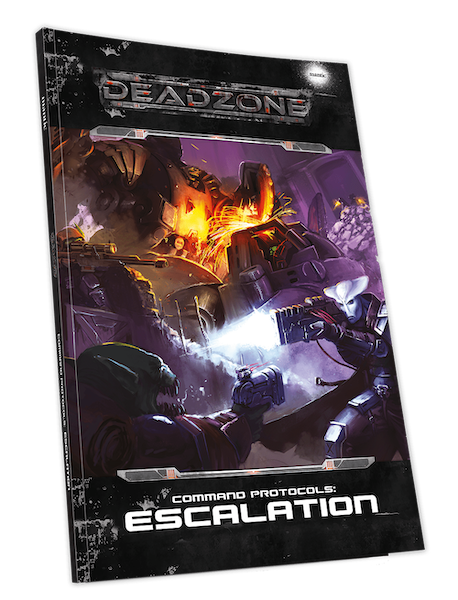 The Incoming Intel Deck is a different way to play Deadzone. Inside the you’ll find missions that change on the fly or special events that can be triggered during play. For each mission successfully completed, you’ll earn bonus Victory Points that are added to the standard VPs achieved during the course of the mission. Although you may lose the core objectives, you can still win the overall battle by completing the most Incoming Intel objectives. Only one deck is required per game. 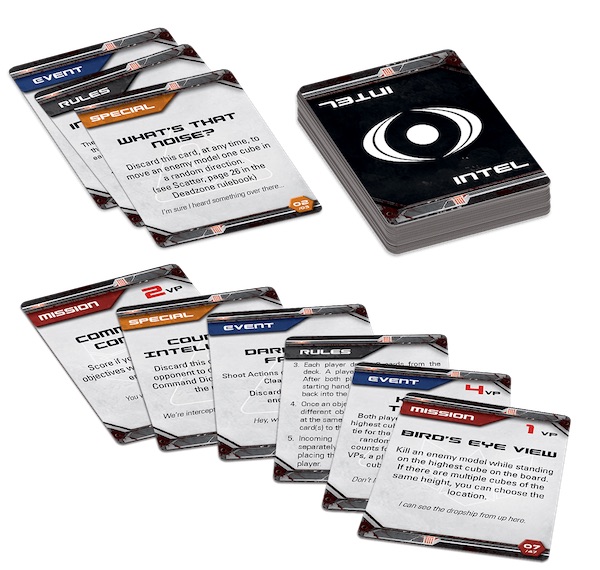 We got a look at the new factions starter sets last week, you can pick those up with these links:

In their constant fight against the tyranny of the Corporations, Rebs will take whatever weaponry or vehicles they can commandeer. The E-Mike is a vital piece of kit for speedy insurgencies into enemy territory and corporate facilities. 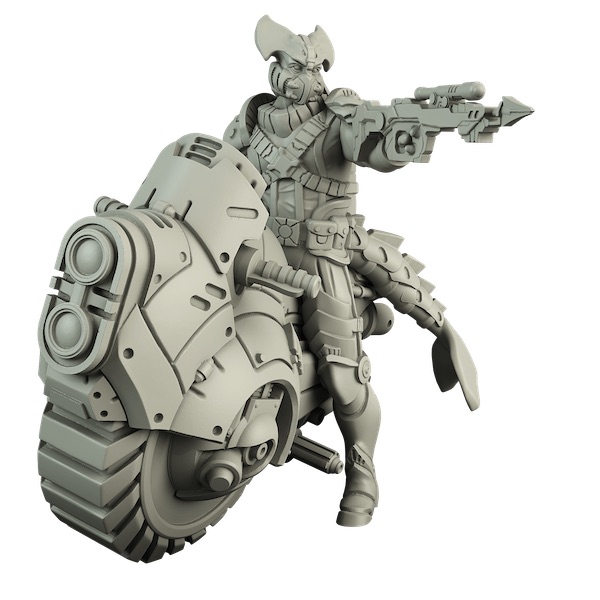 The GCPS are fast and furious with the Mono Cycle, which can now be taken as a piece of equipment to give your troopers some extra speed. The so-called ‘E-Mikes’ have become standard issue among Corporation forces. They allow troopers to quickly travel to troubled hot-spots to quash potential riots or cover large areas on routine patrols. 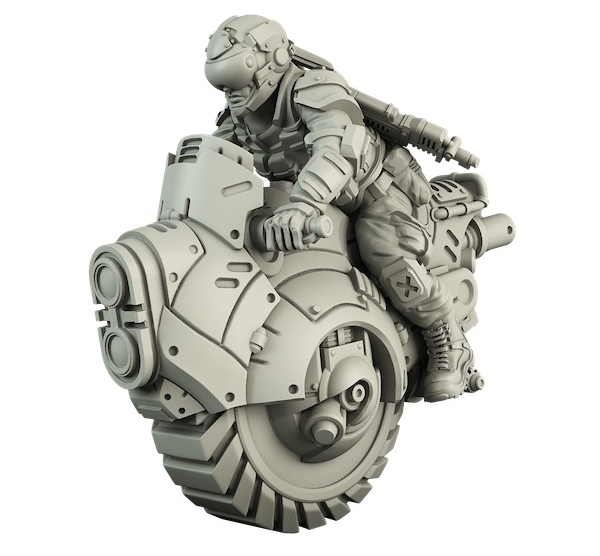 The Stuntbot’s capacity for destruction and thick armour makes piloting one a coveted job amongst Goblin fighters. We’ve also got a new Stuntbot Arms Upgrade Pack to add different weapons to the mighty Stuntbot. 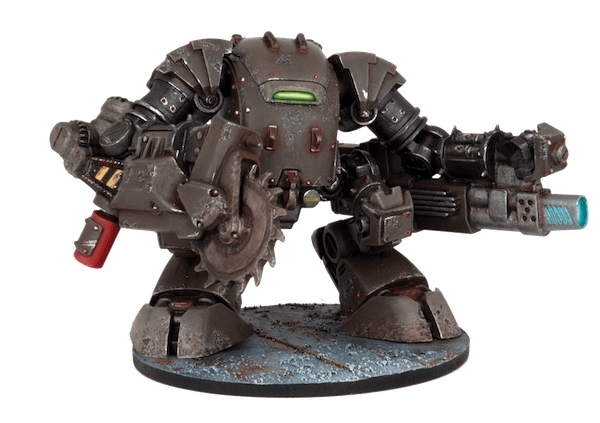 Although not as devastating as the mighty Nameless Ogres, Feromites have claws that can cut through the thickest Enforcer armour with ease, while terrifying Feromite Primes become natural leaders for the Nameless invaders. 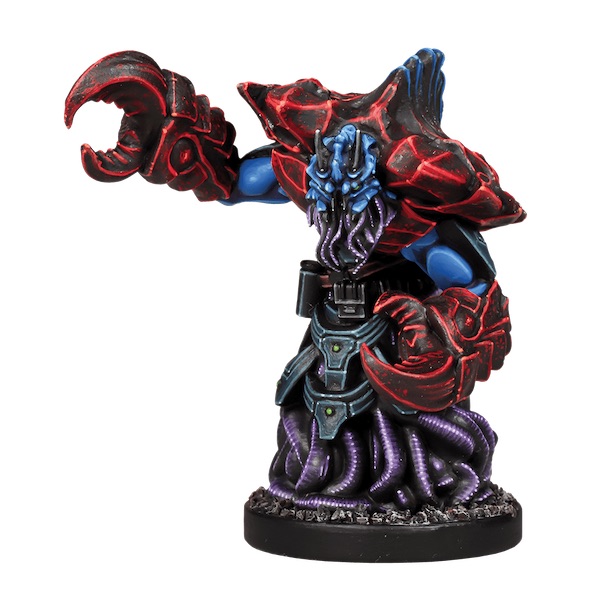 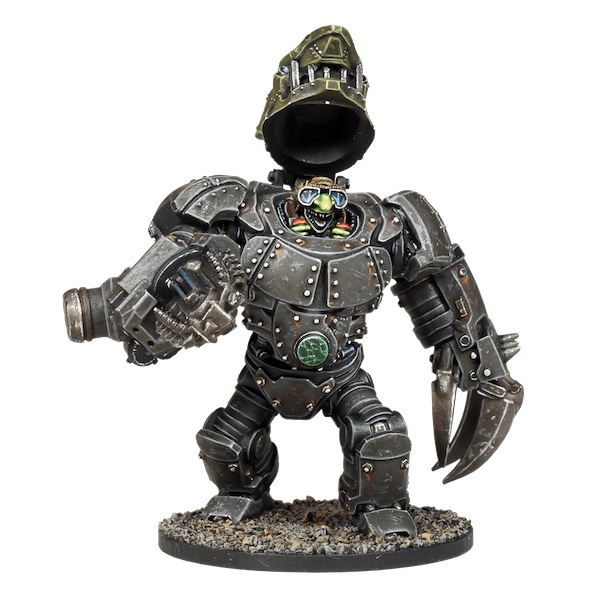 ~That Goblin does look happy! 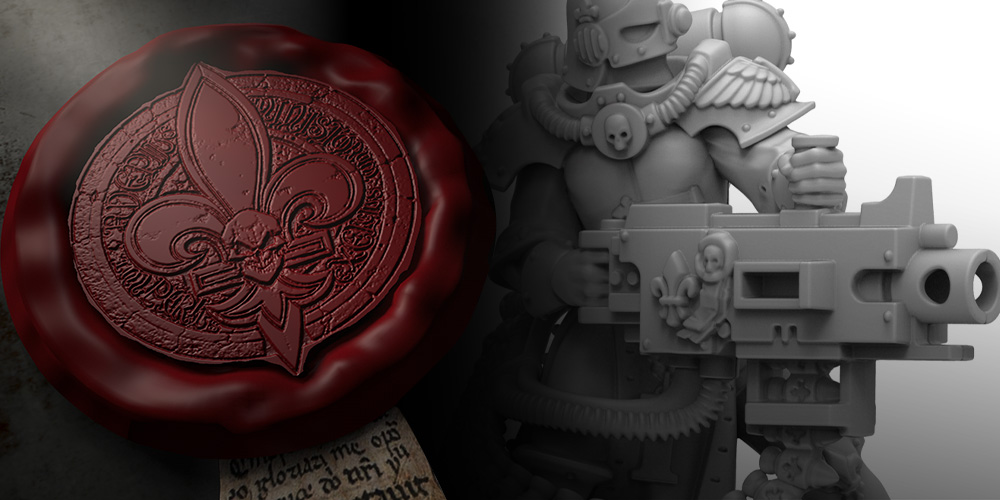