Warhammer Fest 2019 has a lot to offer any Warhamer Fan, including new kits for Adeptus Titanicus, Necromunda, and Blood Bowl.

It’s Warhammer Fest time again, and that means loads of new reveals. Today we’re taking a look at the new Specialist Games unveilings. There’s a bunch of stuff for Adeptus Titanicus, Necromunda, and Blood Bowl. Let’s dive right on in with the big bots everyone loves to battle with, Adeptus Titanicus. 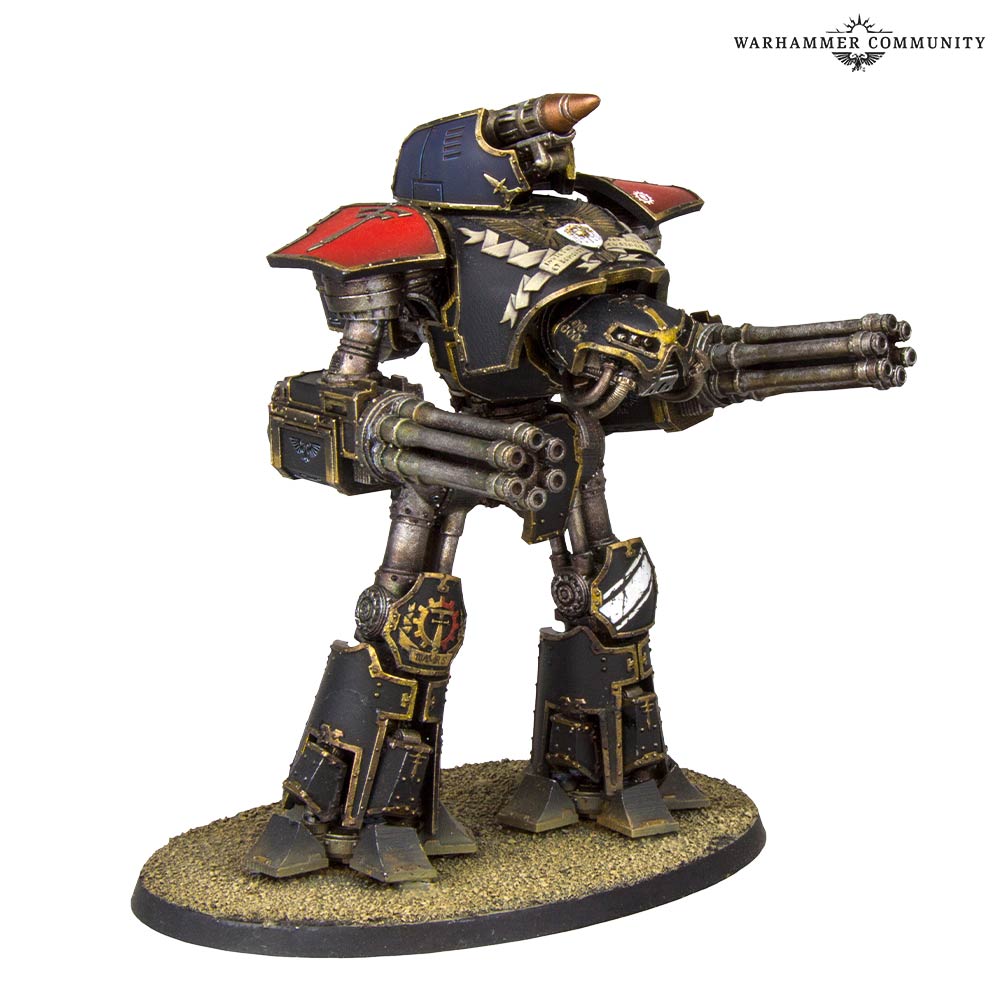 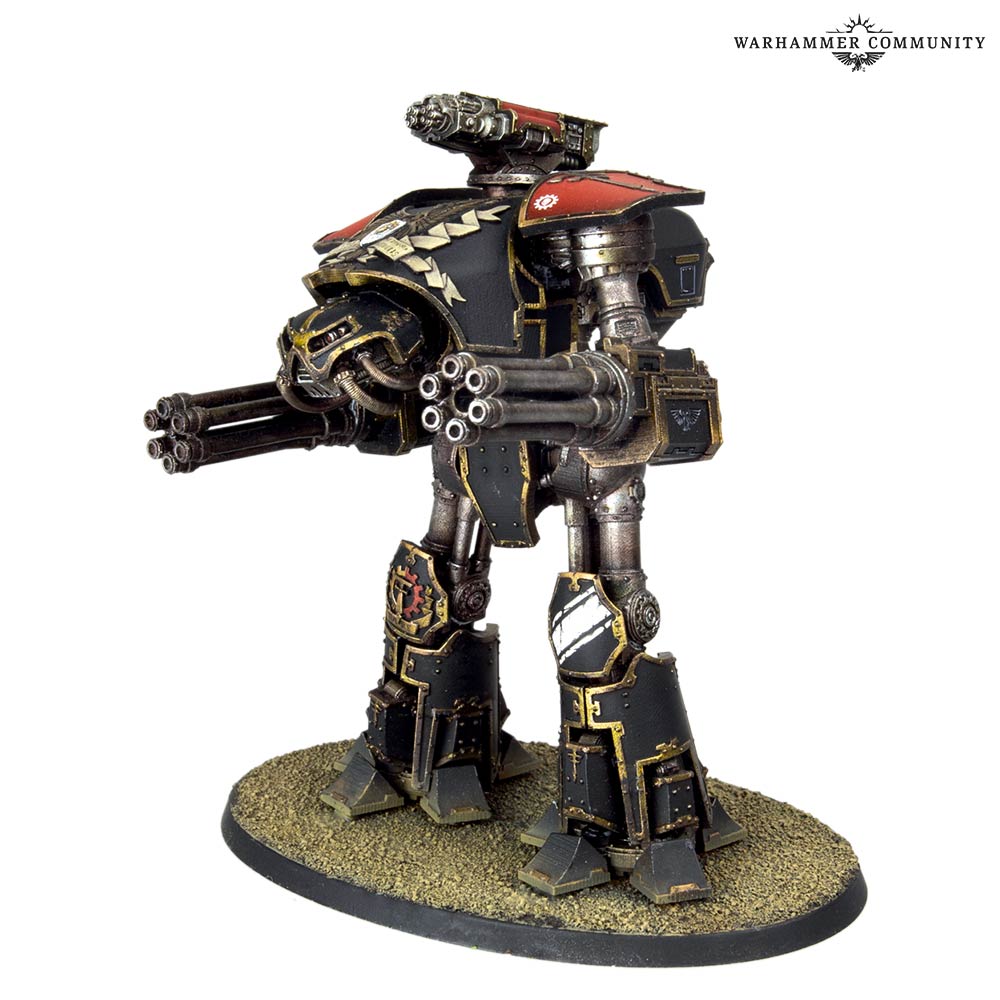 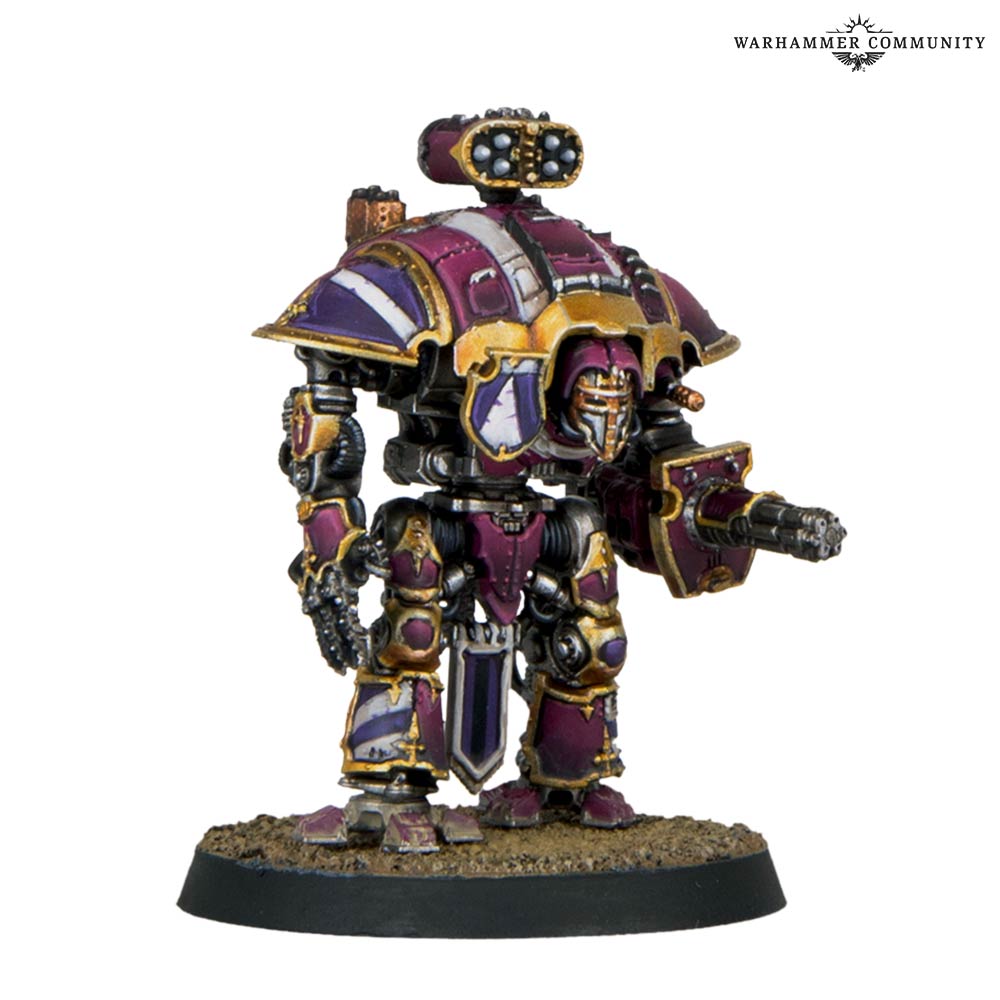 Claws, autocannons, and more await your new banners. Including the new Acastus. 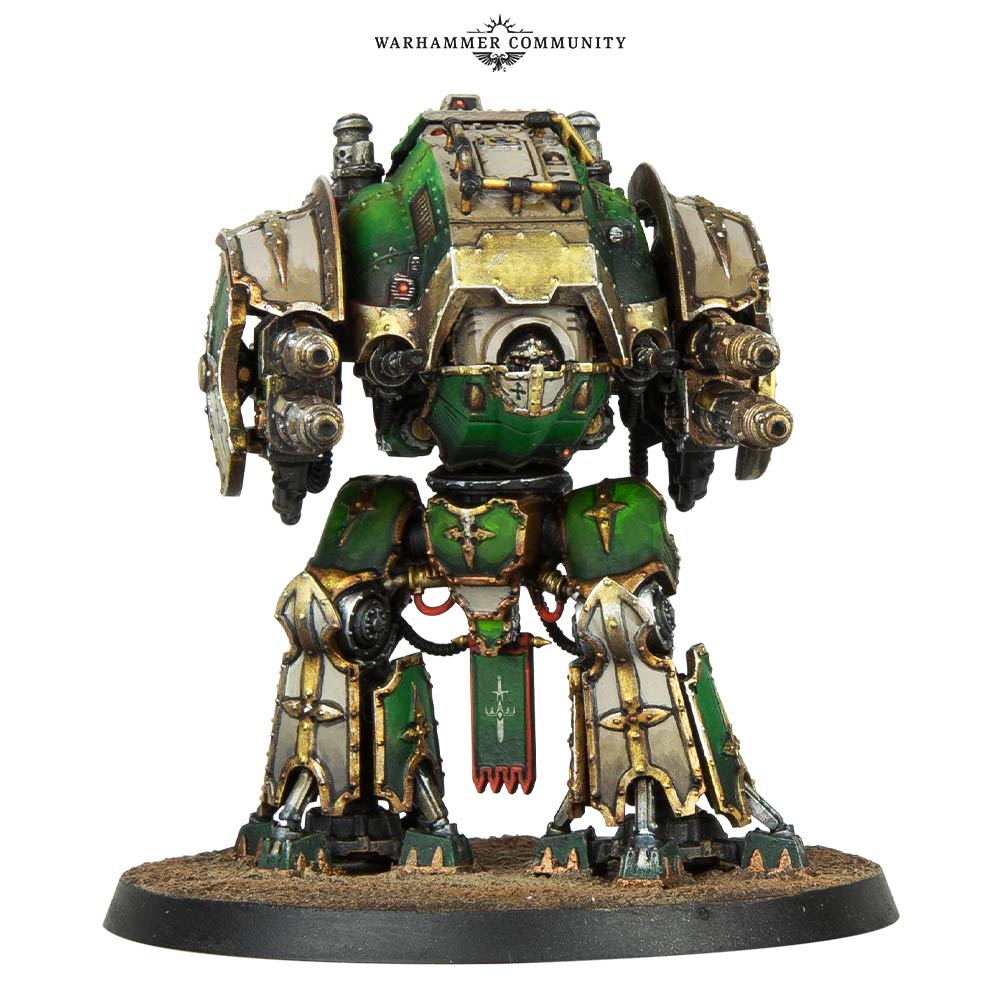 Other releases for the game include four swanky new sets of terrain. 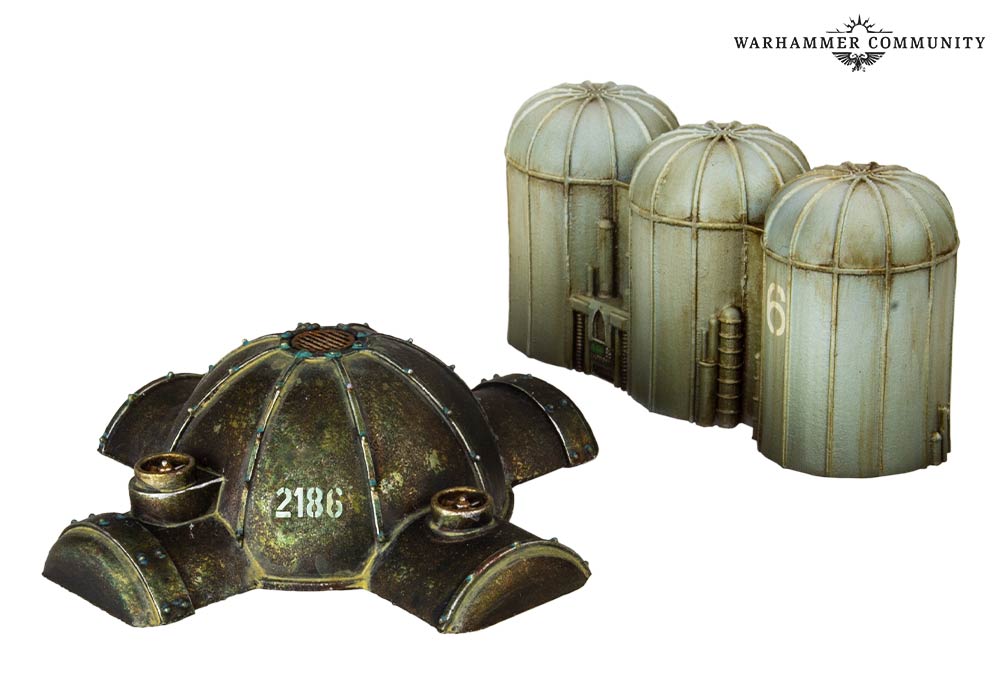 Now you can battle over manufactorums and silos, taking your titanic tussles to terrains untroubled by tremors (until your Titans show up). 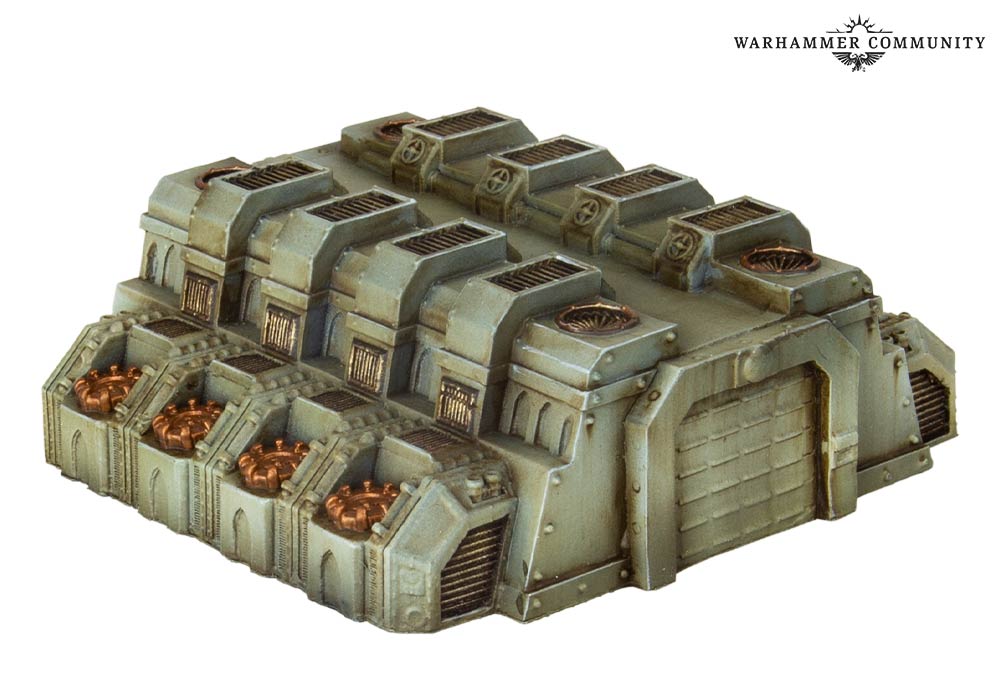 The Manufactorum in particular is a sturdy piece of blocking terrain. Unlike the barricades below, which might slow down a brigade of troops, but looks like not even a tripping hazard for a Warhound. 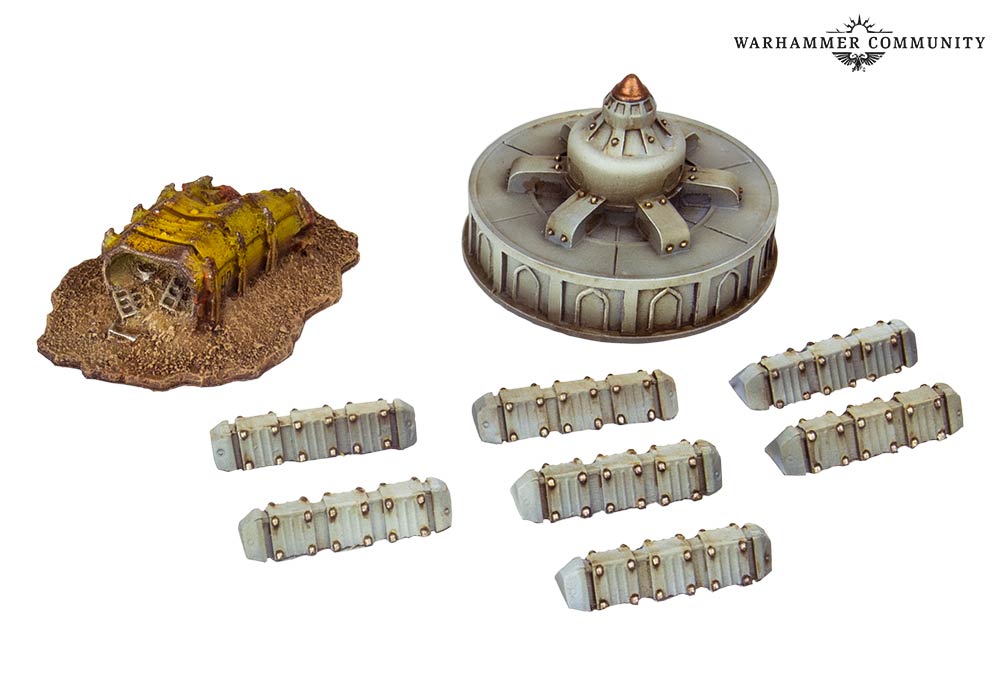 And if you need more power, these generators might help you. 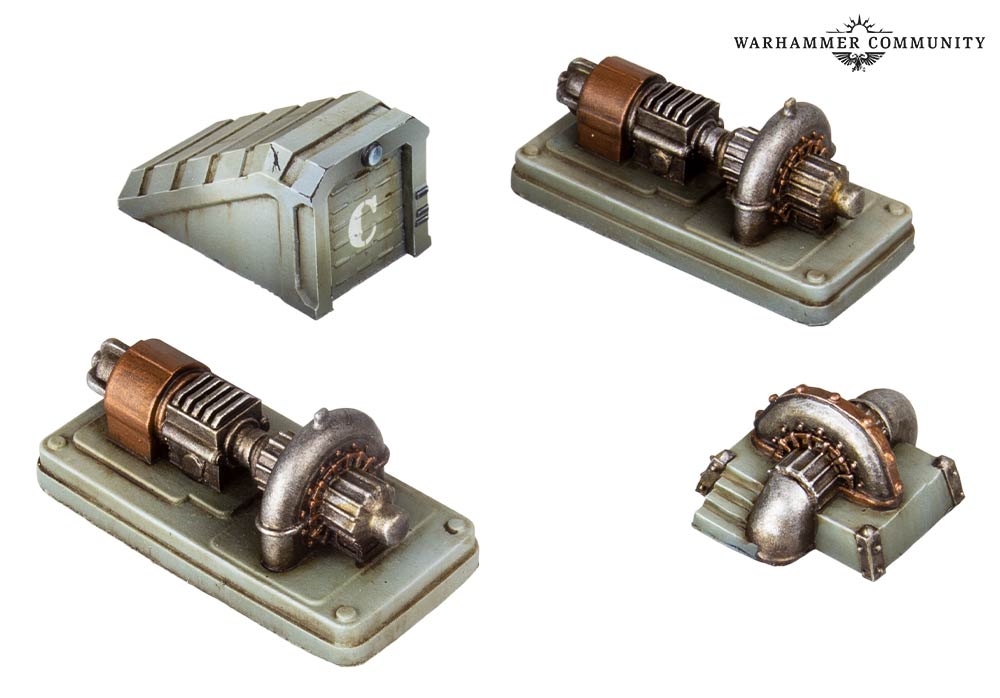 Now let’s take a look at what’s new for Necromunda. We’ve seen most of these before, but House Delaque has their special sprues, and the are some new Bounty Hunters in town. 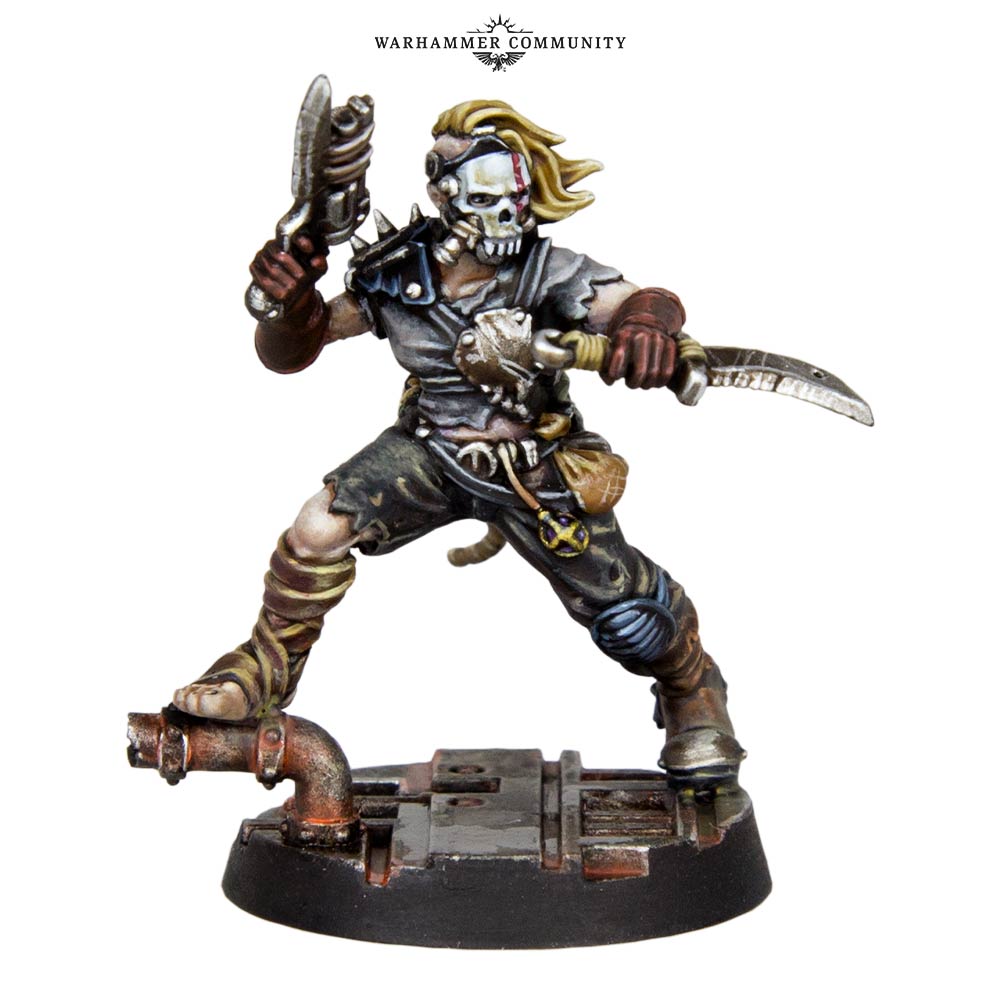 That’s a Dome Runner, loaded with enough knives for a late night infomercial. But there’s also the ammo jack. 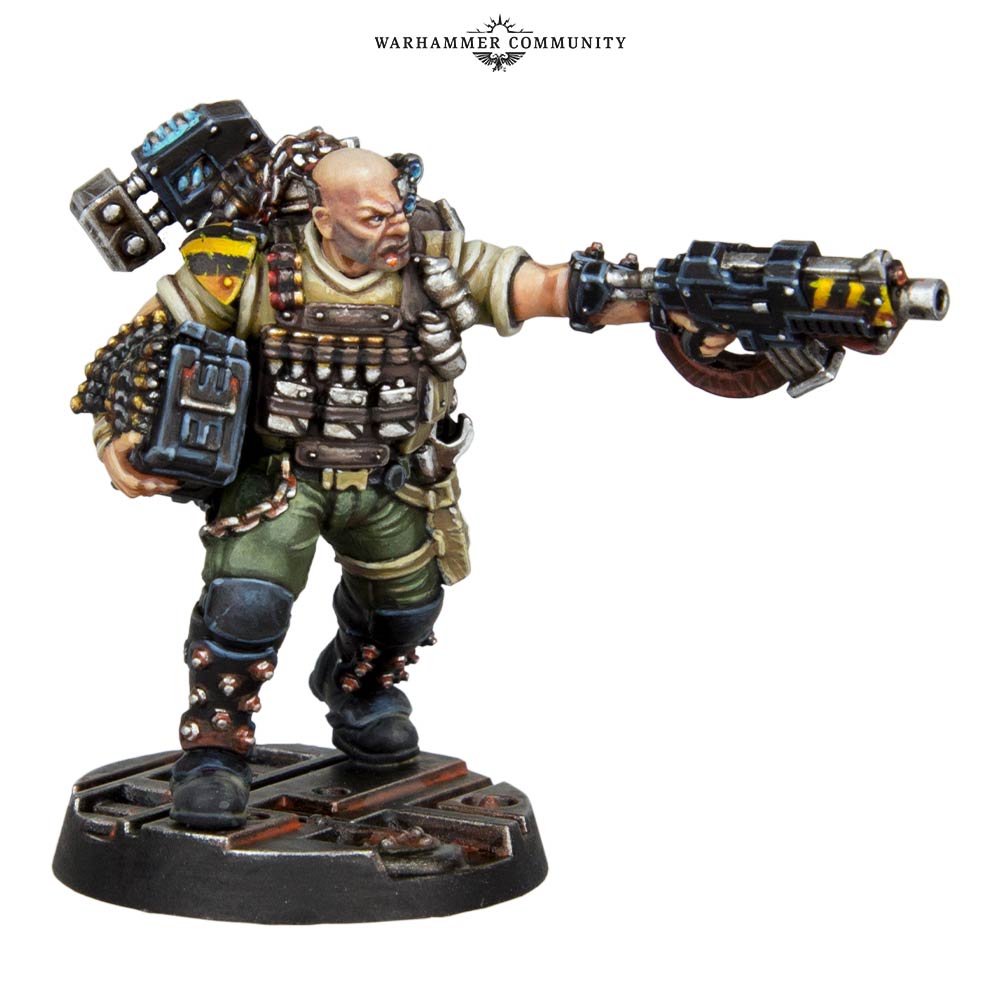 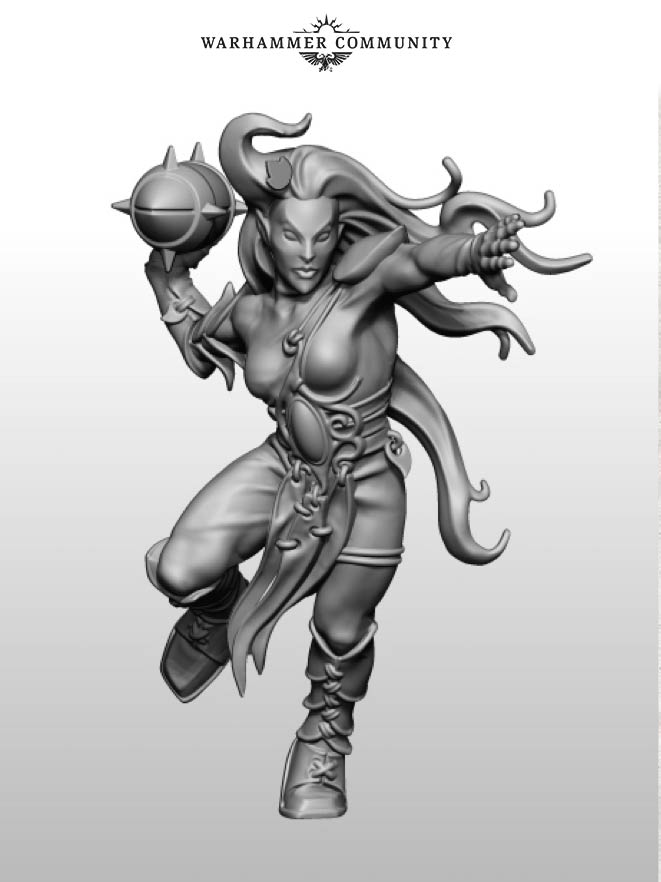 But that’s not all–there’s a new Dryad. 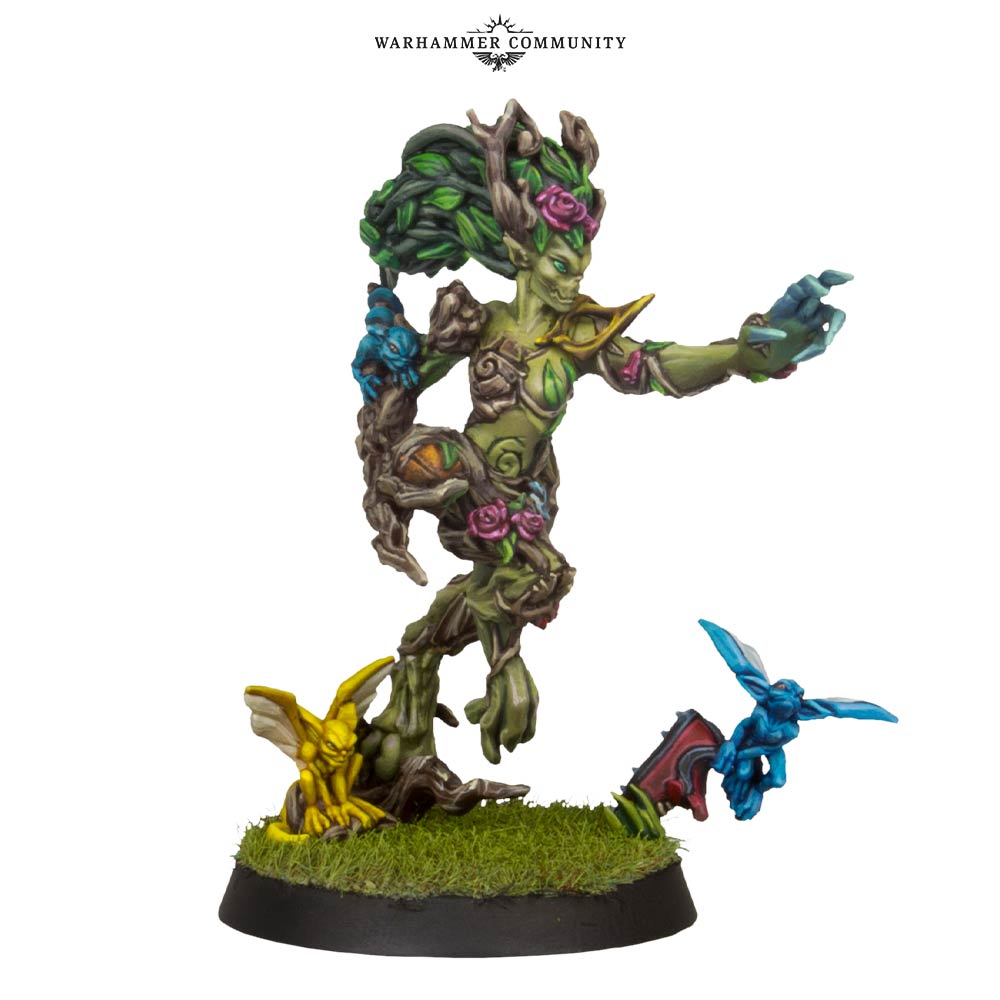 Who can also be taken as an allied player for the Halfling Team. Speaking of which… 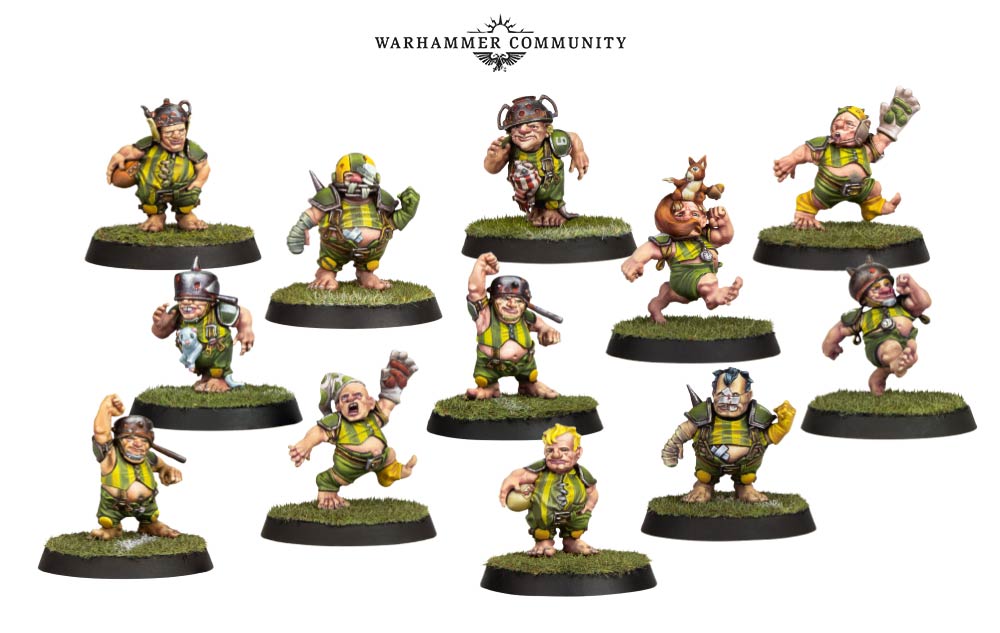 These bite-sized blood bowlers are just around the corner. So keep an eye out for their release sometime soon.

And of course, check back for more Warhammer Fest news as it drops.

Like the new Knights? Have opinions on halflings? Let us know in the comments!