ACTUALLY Finding The Best Year For Retro Board Games 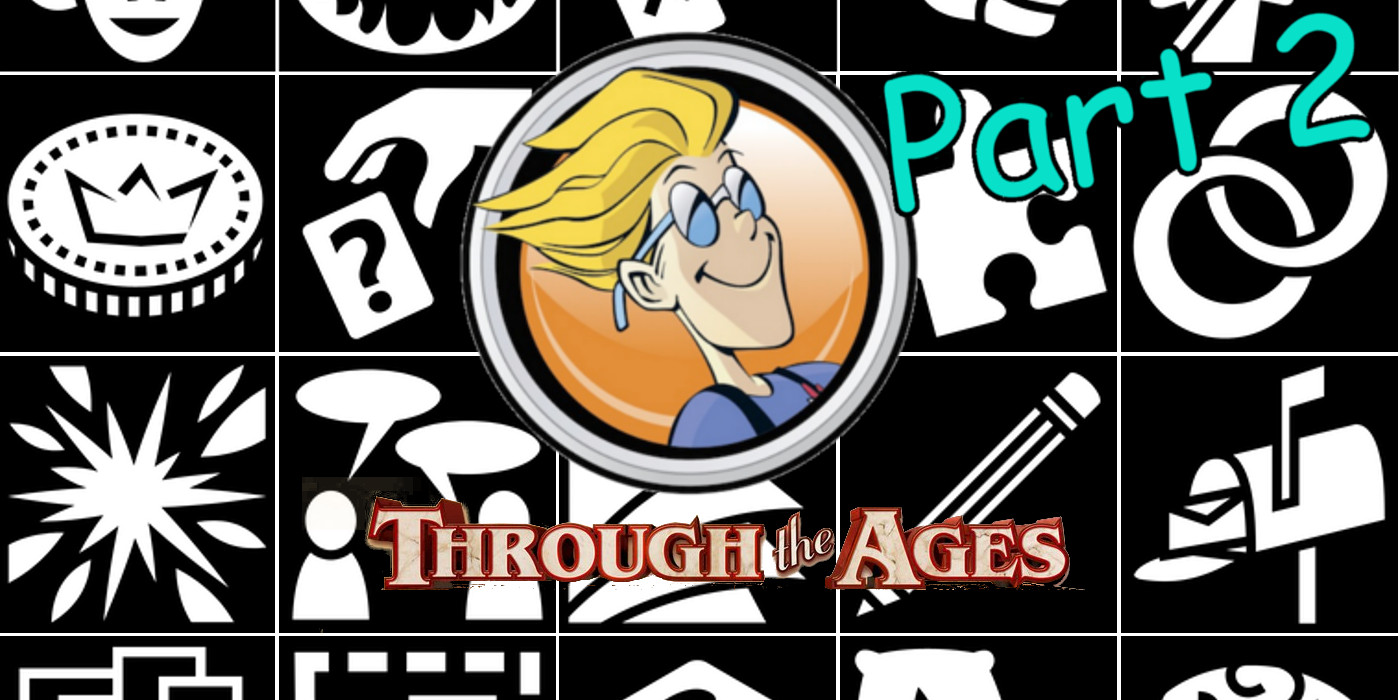 You shouldn’t be surprised we’re taking a second look. With a more clear focus, today we will (mostly) truly discover the best year for retro board games!

In days long forgotten, in an age lost to time (last week), we discussed what it might look like if we tried to use computers to find the best year for retro board games. 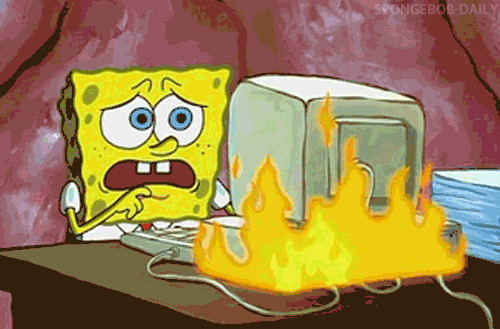 By using a data miner I wrote up, we were able to read in the data for the top 10,000 ranked board games on Board Game Geek. We took each of those games and grouped them by year they were released.

It wasn’t particularly useful, in retrospect.

The idea being is that since these were the top ranked games, any spikes in the data would only be from those games which are ranked highly. It’s a pretty flimsy argument, as we later discussed in the comments of that article. And while it was clear that board games have gotten more prolific over time, any conclusions drawn beyond that were speculative at best.

In order to correct these assumptive errors, we’ve revamped the BGG Data Miner and reevaluated our analysis of that mined data. 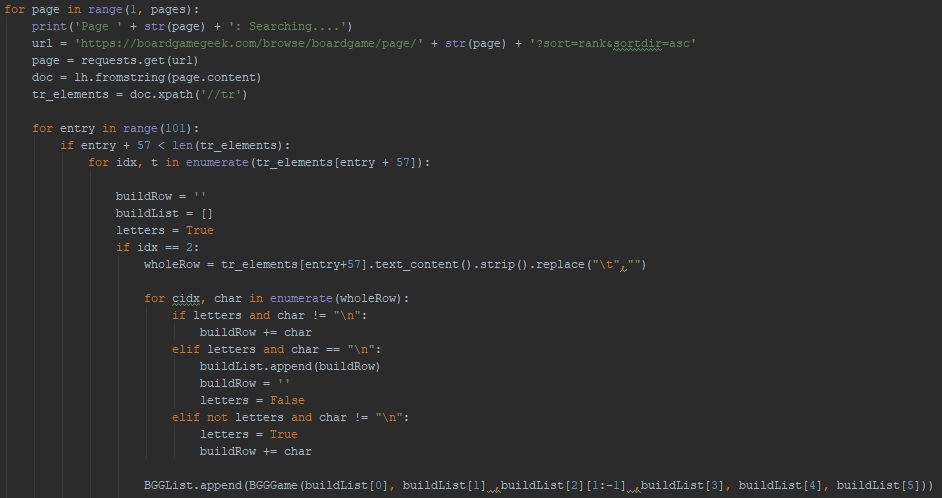 Ta dah! This is basically the whole thing. If anyone is curious, the whole thing can be found on my GitHub. Word of warning: I’m not a professional coder.

With the new update to the data miner, we have a lot more options of  how to really analyze the data. Instead of just grouping by date, we dug a little deeper.

Once the program chugs through that process, we get this… Drum roll, please!

The X-Axis shows the year of the games. The blue line is matched to the left Y-Axis, ranging from 0-10 and denotes the average rating of the games of that year. The orange line is matched to the rightside Y-Axis, ranges from 0-1000 and shows the number of games within that year. The orange line is just the graph we had the first time around. I think having them overlapped helps show how ‘strong’ the average of that year is.

Per example, 1960 seems like a great year for games! However, there are only 5 games to average together from that list. It is important to consider that we are only looking at the top 10,000 games, so this list isn’t going to include all the garbage that was also released that year. So even with this update the data is still slightly skewed, but less than before at least. 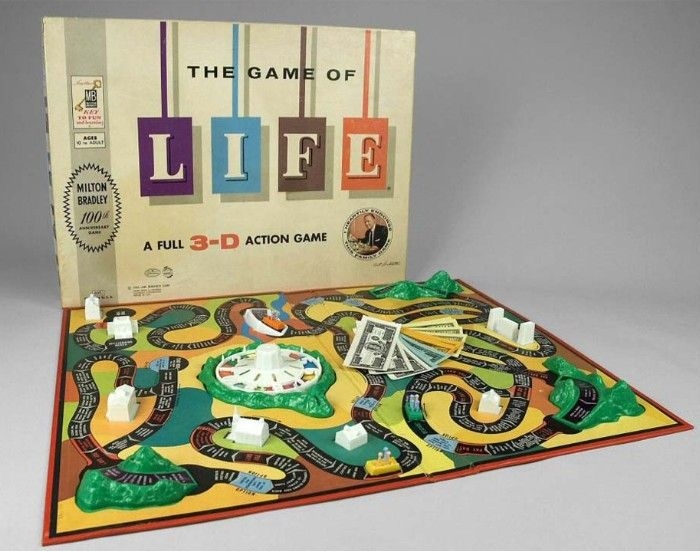 There’s a metaphor here about Game of Life being so bad, but thinking about it makes me sad.

Still, there are a few years that do jump out as having spiked up over their neighboring years: 1968 and 2002. 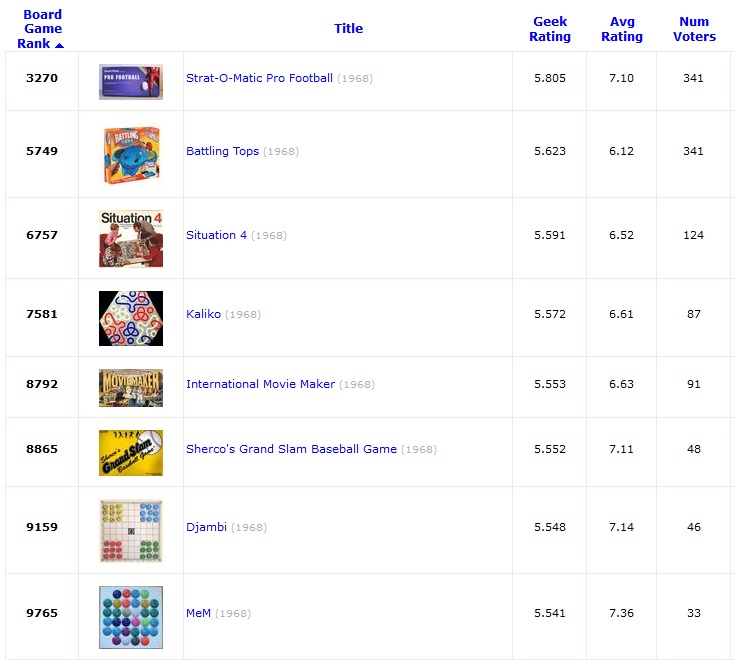 I guess these games are worth checking out, the only one I have heard of is Djambi, which is like super wild and crazy chess. But other than that, I got nothing. 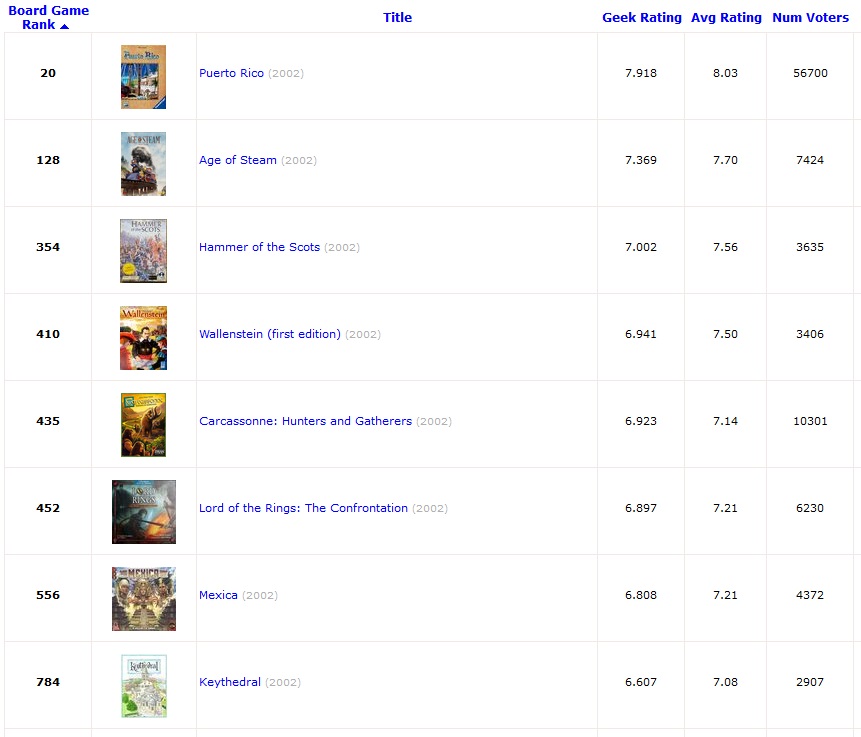 Also, something else I had to learn while doing this…

What’s the difference between Average Rating and Geek Rating?

As per the BGG Wiki, Average Rating is a “pure” rating. It adds the ratings by the users and divides by the number of ratings. Couldn’t be simpler. However, if a user gives a brand new game a 10/10, the average rating will be 10.

Geek Rating works to counter this, by adding “Dummy ratings” to try and lean the rating towards a 5.5 in a methodology known as “Bayesian averaging”. This prevents 1 user being able to spike the average in any direction. So many games with a low number of votes will be rated very close to a 5.5 rating.

I chose to use the Average Rating since a game needs at least 30 votes to have a BGG Rank, and thus appear on our list at all.

Based on this data, it seems like designers are getting REALLY good at board games!

Games have been constantly improving since 2015 and 2020 will be the best year for games ever! WOW!

What do you make this this data? I’d love to discuss in the comments!
Thanks for reading!

Finding The Best Year For Retro Board Games 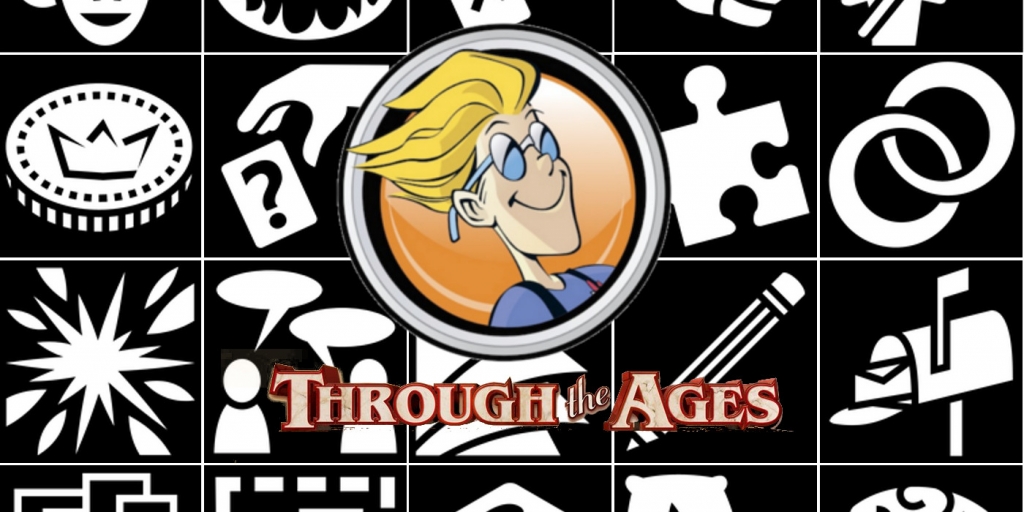