Finding The Best Year For Retro Board Games 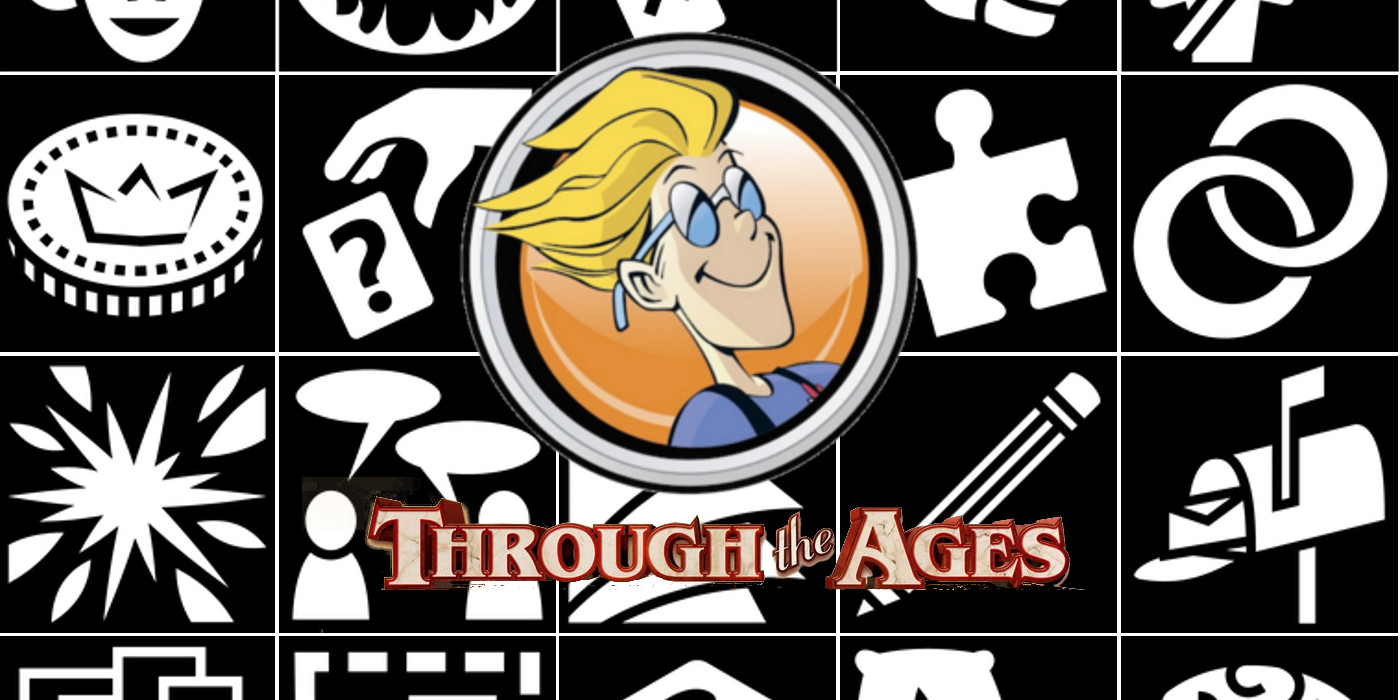 By digging into the data of Board Game Geek, we group the top TEN THOUSAND games by year to find which years reign supreme!

If you follow along with my board game articles on BoLS, you might remember a piece wherein we used technology to find out which mechanics were the most popular. While planning out today’s article, I thought it might be fun to randomly pick a year and write about the best game of that year.

I happened to random into 1979, which turns out was a pretty big year.

Since we’ve already covered Dune, Magic Realm and the Many, Different Aspects of Campaign for North Africa, I couldn’t cover them again. But it got me thinking. What year was the best year for board games? I thought back to my BGG Data Miner and realized it wouldn’t be too hard to figure out.

We already went over how the data miner works in the last article, so I won’t be going over it again. This time around, I didn’t have to dig into each game’s individual data so it was a lot faster to run. Therefore, I was able to check the first 100 pages of the top games list, by Board Game Rank. That translates to 10,000 games. So, while this isn’t a direct correlation of popularity to year (maybe for another time), this is simply showing in which years the most popular board games were published.

let’s check out the data and see what it shows us.

WARNING! LOTS OF GRAPHS AHEAD!

Unsurprisingly, there is a little activity around the late 20th century and a HUGE increase thereafter. But, let’s zoom in a little to get some better information. Also, the reason there are games published in 3500 is because I grabbed the integers for each year and didn’t account for negative years, i.e. -3500 BC, when Senet was created.

Again, not really so surprising. Combining what we know with what this data shows us says that, while we know there are plenty of games the were published prior to 1960, they were all bad. It wasn’t until around 1970 that board games started to get good, and earn their place in the top 10,000 games on Board Game Geek.

What’s interesting is there is a pretty obvious trend. But that’s only due to there being WAY more games published now than there were 50 years ago, which is going to skew the data in an exponential growth like that. But, we’re getting lost on what the point of this article was supposed to be. The best year for retro games.

Immediately there are some pretty obvious spikes. Most notably to me are 1992 and 1995 since they have a higher difference from their surrounding points, but also 1979-1981 was a great season for games.

So, let’s find out what made those years so great.

Hmm… I remember Loopin’ Louie from when I was a wee lad. But otherwise, nothing stands out to me. How about 1995? 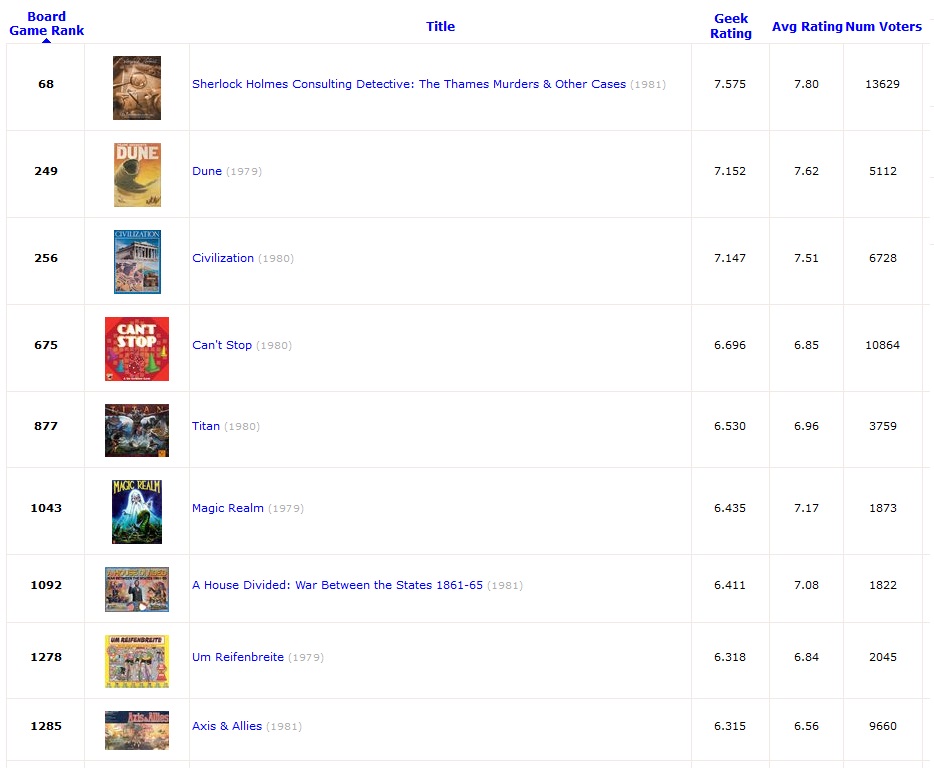 1979 to 1981 was also pretty big, for war games and games of a similar ilk. While Magic Realm is certainly not a wargame, it uses a lot of the same movement and other mechanics that wargames of the time did, same for Titan and Dune. So, that era knew what it liked and did it super well.

Honestly, I started this article not knowing where it would lead. I like data analysis and thought this could be a neat trip through time. It’s interesting to see spikes in certain years. I’m curious if maybe those hit games influenced others to follow in their steps? Or maybe it’s just a coincidence.

Hopefully you enjoyed it as much as I did. If there are any other weird analytical ideas you’d like me to tackle, let me know in the comments. 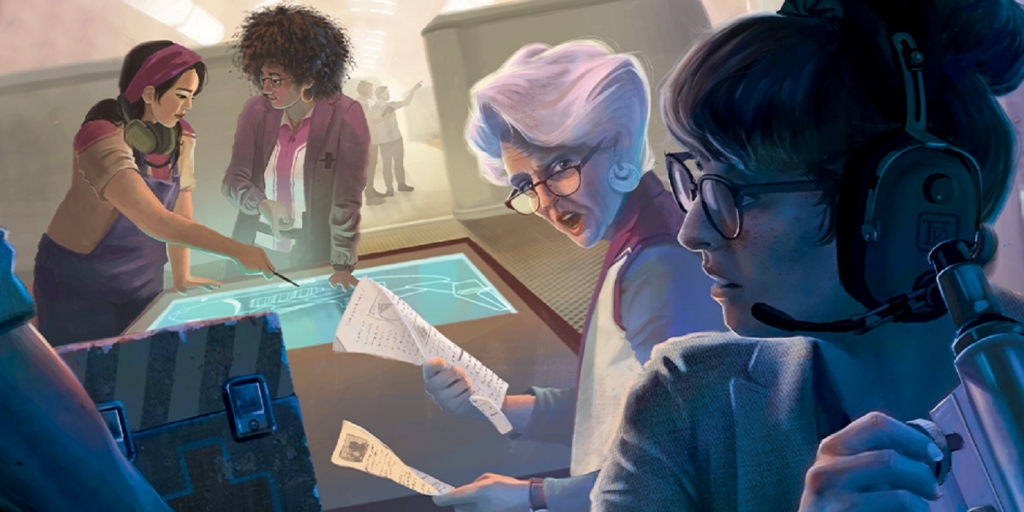