The 2019 General’s Handbook has a lot to offer to Narrative Campaigns. Today we’re taking a look at the new Streets of Death ruleset, and a few other surprises for story based missions.

There’s a new General’s Handbook coming next weekend, and with it will be new rules for creating your own exciting narrative scenarios. Perhaps the biggest addition is the new Streets of Death–rules for Urban Combat in the Mortal Reals, so let’s start with a look at those. 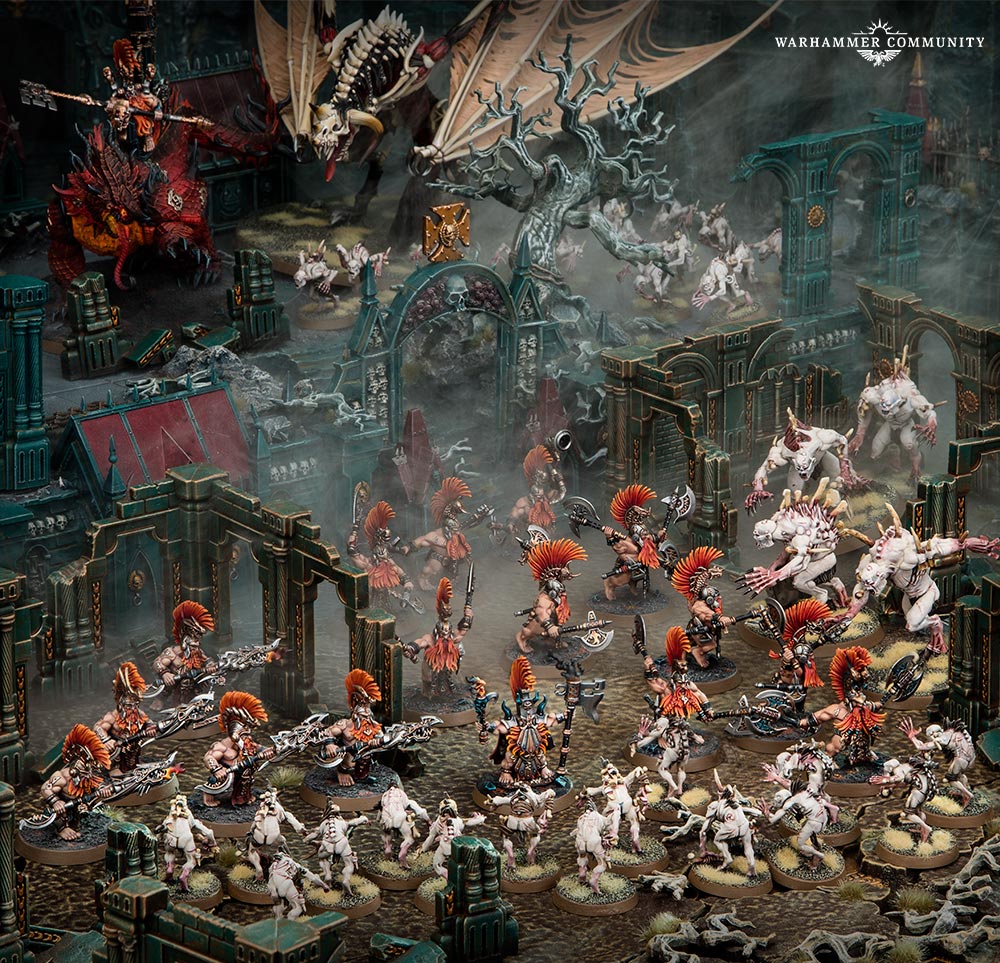 In Streets of Death, units battle for supremacy amid narrow alleys, buildings burn and infiltrators strike from the sewers. New game mechanics allow you to lay siege to buildings or garrison them with deadly effect, adding challenging and thematic twists to your games!

That sounds like a real interesting twist. Adding Siege and Garrison rules could be an extra layer of depth for players looking to hold those desperate struggles in holdout cities. I’m all about anything that adds weight to attempts to hold fast and make a glorious last stand.

But that’s far from the only thing added here. Let’s take a look at new Arcane Objectives. 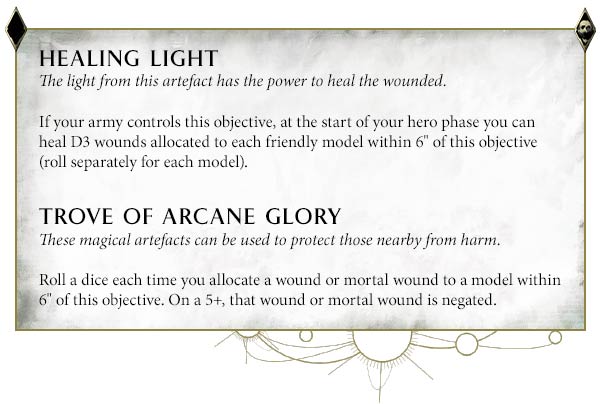 Arcane objectives are a really simple and effective way to add some extra flavour to your games, whether you’re randomly generating them or selecting them before the battle. Usable with any battleplan involving objectives, each of these 11 arcane objectives adds extra challenges to your battles and are perfect for weaving into your stories. Healing Light could be used to represent a strange artefact of Ghyran coveted by your Sylvaneth army, while Trove of Arcane Glory could represent a strange shielding device from the Age of Myth. 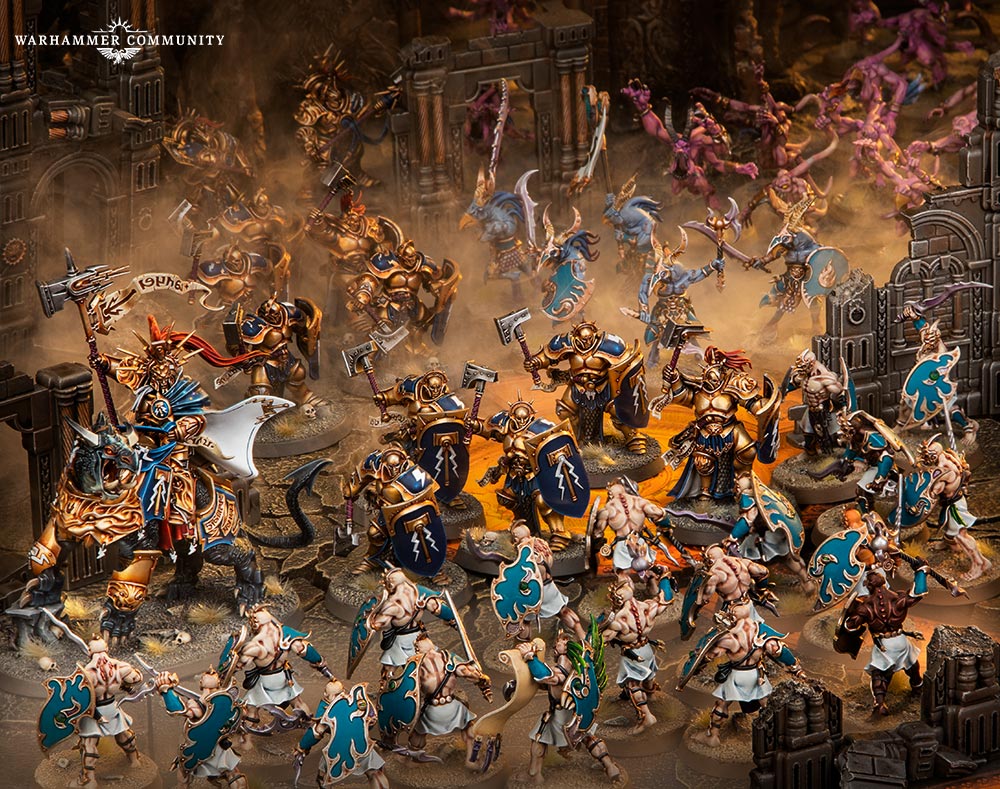 I’m looking forward to the Regiments of Renown rules. I’ve been playing a lot of campaign type games lately and enjoying the feel of building up my own units. Regiments of Renown adds a touch of that to the base AoS game, with things like Battle Drill or Heavy Armour representing special personal touches that tweak your units just a little.

What are you looking forward to from the new General’s Handbook?

Author: J.R. Zambrano
Bell of Lost Souls Staff Writer and DM, J.R. covers RPGs of all stripes and on occasion eats sandwiches. You can ask him about either at [email protected]
Advertisement
Age of Sigmar Games Workshop Rules Tabletop News
Advertisement