Primaris Space Marine Intercessors appear to have some more changes on the way. Take a look at the new mystery rules!

Primaris Intercessors have been getting a lot of love from GW. Not only are they literal posterboys for 40k, they have slowly been getting better and cheaper. GW is trying to make them more appealing to take with the changes we’ve seen in the past. However, all those points reductions, new wargear options, and even improved Bolter rules haven’t been enough to really sway the meta away from those trusty 5-man scout squads. But that could be changing yet again…

GW has teased the Store Anniversary exclusives already. And we got a look at a new model with Space Marine Sergeant Jovan: 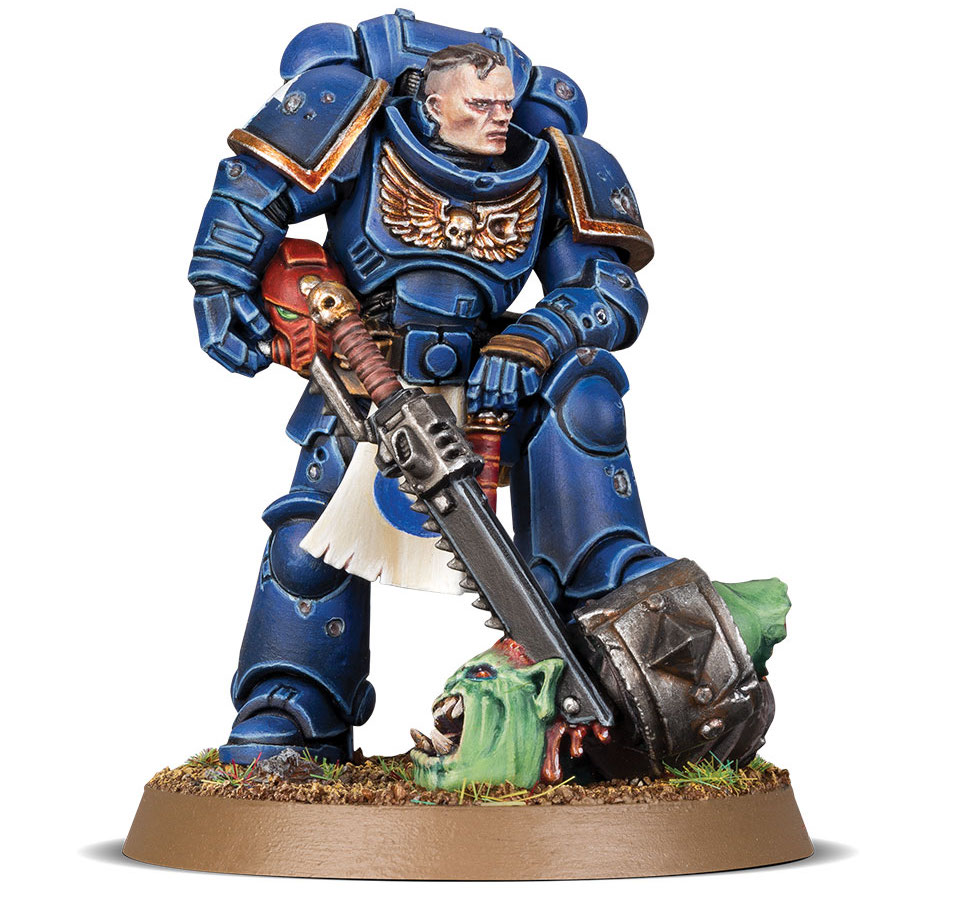 Well his rules have been spotted in the wild and they are looking rather interesting: 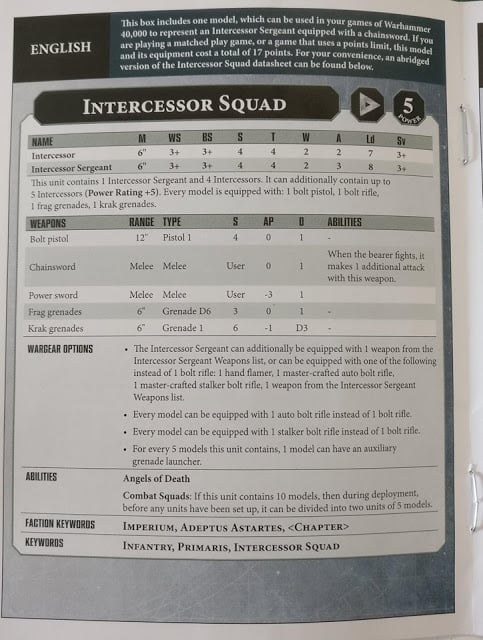 Here are the rules that come with the new model – notice anything different? Here’s a closer look at the wargear and abilities:

First off – we see the Intercessor Sergeant can now take a hand flamer option in addition to a few master-crafted weapons and weapons from the Interessor Sergeant Weapons list. Could the Hand Flamer be the teased Rumor Engine picture we saw many moons ago? 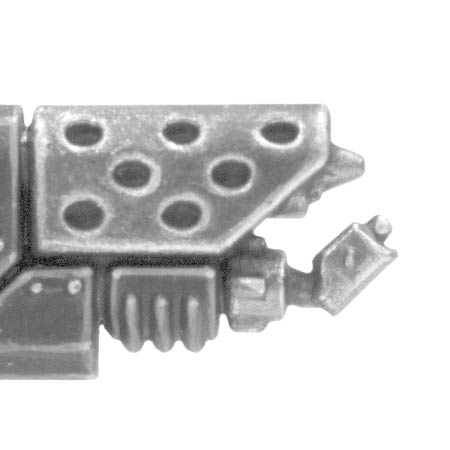 Furthermore, where exactly is this new Interessor Sergeant Weapons list located? It’s sure as heck not in the current Space Marines Codex – does that mean a new one is on the way? We DID see the teasers about the new vehicle and dreadnought, right?

And finally – what is Angels of Death and what happened to And They Shall Know No Fear? Perhaps that special rule is getting changed/condensed down? What if this is some new Primaris option to further separate them from the classic Marines? It’s very, very curious!

Then again, maybe this is just a one-off mistake. It’s a fair limited release model anyhow, right? I mean, it’s only available at anniversaries for the stores so it’s not like Jovan is going to be everywhere…Yeah, sure. That’s probably what it is…

Once you see them, you start seeing them everywhere…

What do you think? Are the Primaris getting a new book along with some MORE new rules? Speculate in the comments!