RPG: There’s Not One But TWO Carly Rae Jepsen RPGs And They Are Weird And Wonderful 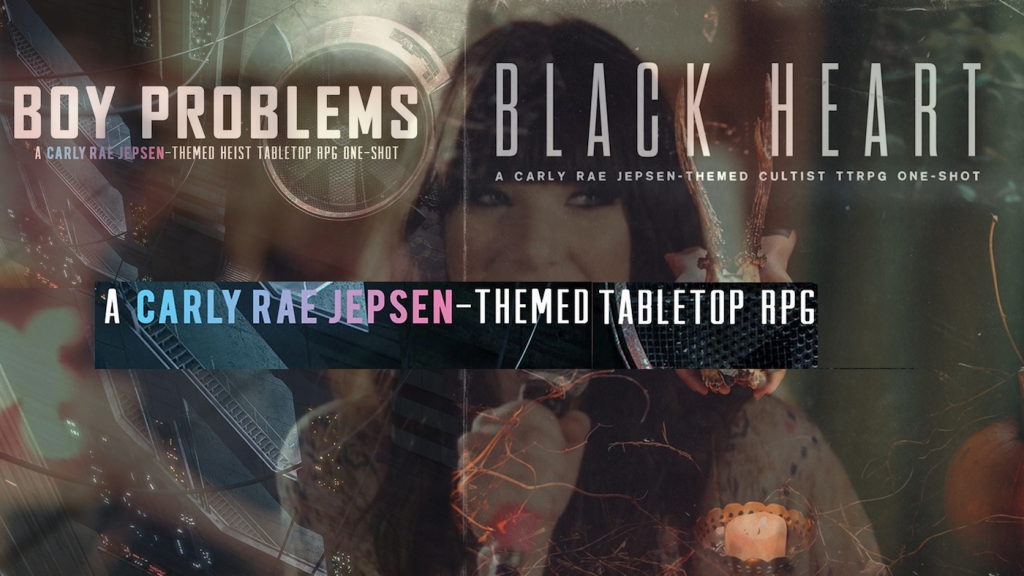 Hey, I just met you, and this is crazy–but there are two different Carly Rae Jepsen RPGs, let’s play one maybe?

RPGs are amazing. I can say this confidently because you can play not one but TWO different RPGs inspired by Carly Rae Jepsen. In fact, soon there will be three, as these are but two parts of a planned triptych from designer Colin Cummings. 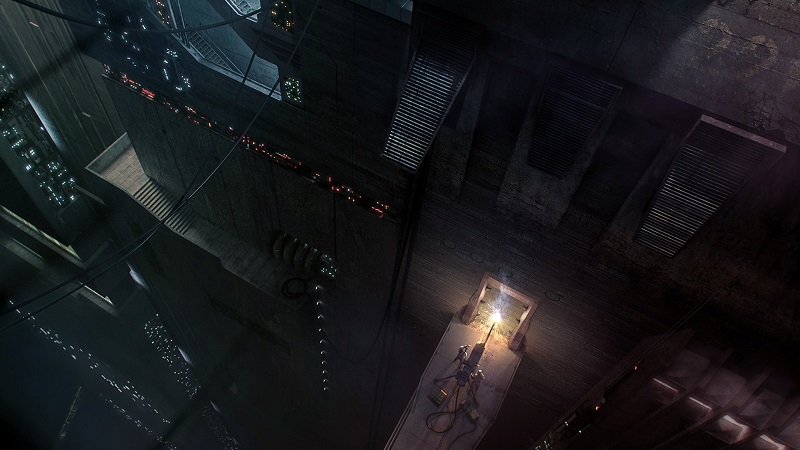 The first of these takes place in a dystopian future, and is a heist played out using a hack of Lasers and Feelings, which is itself inspired by a hit album of completely unrelated music. The setup runs with the following premise:

Players in this dark future are contracted by an anonymous sponsor to break into the highly sought after Vault of CRJ’s unreleased songs. Your mission is to raid the Vault and break out what’s inside. You can check out the whole thing for yourself below.

But that’s only the tip of the iceberg. The latest game, which released earlier this month for Cummings’ patrons on Patreon, is Black Heart, a cultist-inspired RPG one-shot that draws on games like The Yawhg and Werewolf/Mafia, where players take on various roles in a sinister cult with an ominous countdown to a final ritual looming. Each day, players wipl decide what part of town to visit and what challenges to take on there–so your character, who might be a minstrel or a seer, can be prepared for the final ritual. 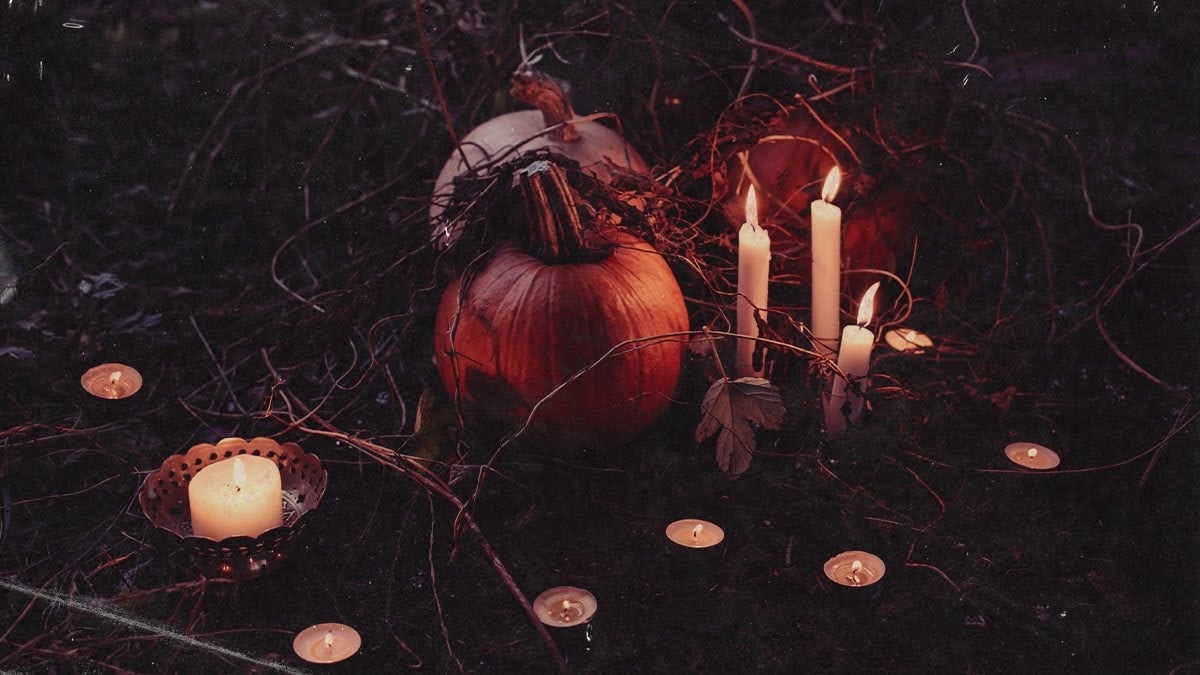 In a backer update, Cummings informed potential players that the town reacts and warps along with your decisions. These snags in reality might even come to rest in your characters leading to mutations inspired by Jepsen’s lyrics.

Black Heart exists in a nebulous, early access state right now, but Backers can dig into the game. A third game, Warm Blood, is in the works for later this year.

This is an incredible premise, and more importantly, it shows what depths RPGs can explore. These are all created from Carly Rae Jepsen’s music, and each takes on a wildly different genre, theme, even play style. All of this highlights both the transcendant nature of CRJ’s musics, and the deeper truths they speak upon, while also showing us the beauty of RPGs. They’re about playing pretend and you can make them about anything. And people do.

That’s the same spirit of inventiveness and creativity that kicked off this game. And when you look around at all the big releases, for instance, Gen Con this year is chock full of licensed IP games from big publishers and sequels to smash hit games. These are safe choices that deliver an experience that, while enjoyable, is the same basic experience we have been having since 1974. We need games like the Jepsen Triptych to capture that weird, experimental feeling that drives humanity ever onward.

Otherwise we’ll never leave ten by ten rooms with orcs and chests. And, I don’t know about you, but I plan on being around long enough that that will get repetitive. I want to see what games like this bring to the medium as a whole. We’re in a golden age right now, but it can’t just coast on popularity. RPGs need creators out there bringing new life and new experiences to the DNA of our make believe pretend games. That’s how we grow.

There’s a whole world of weird games out there, and Cummings’ Jepsen Triptych is just one slice of it. You could also check out:

Try any or all of these and see what adventures you bring back to your gaming table. 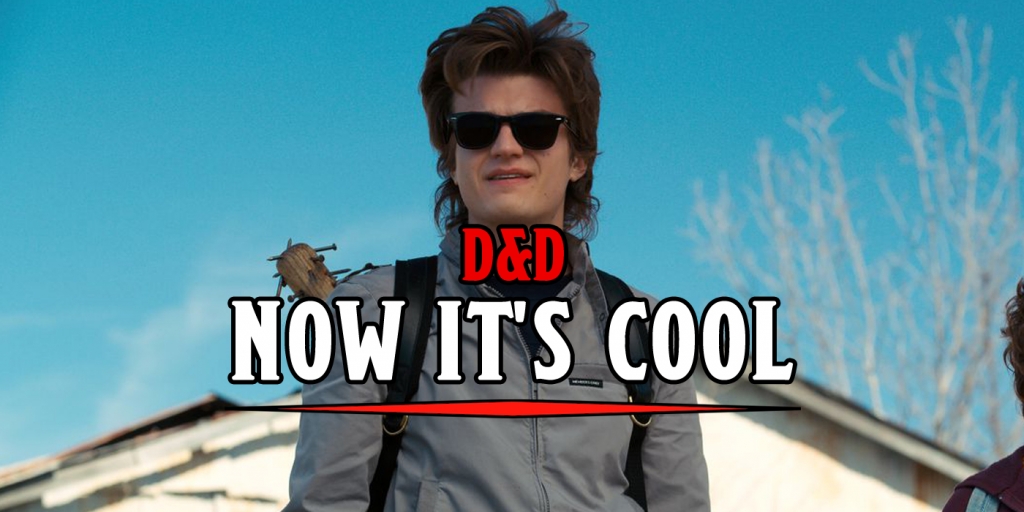