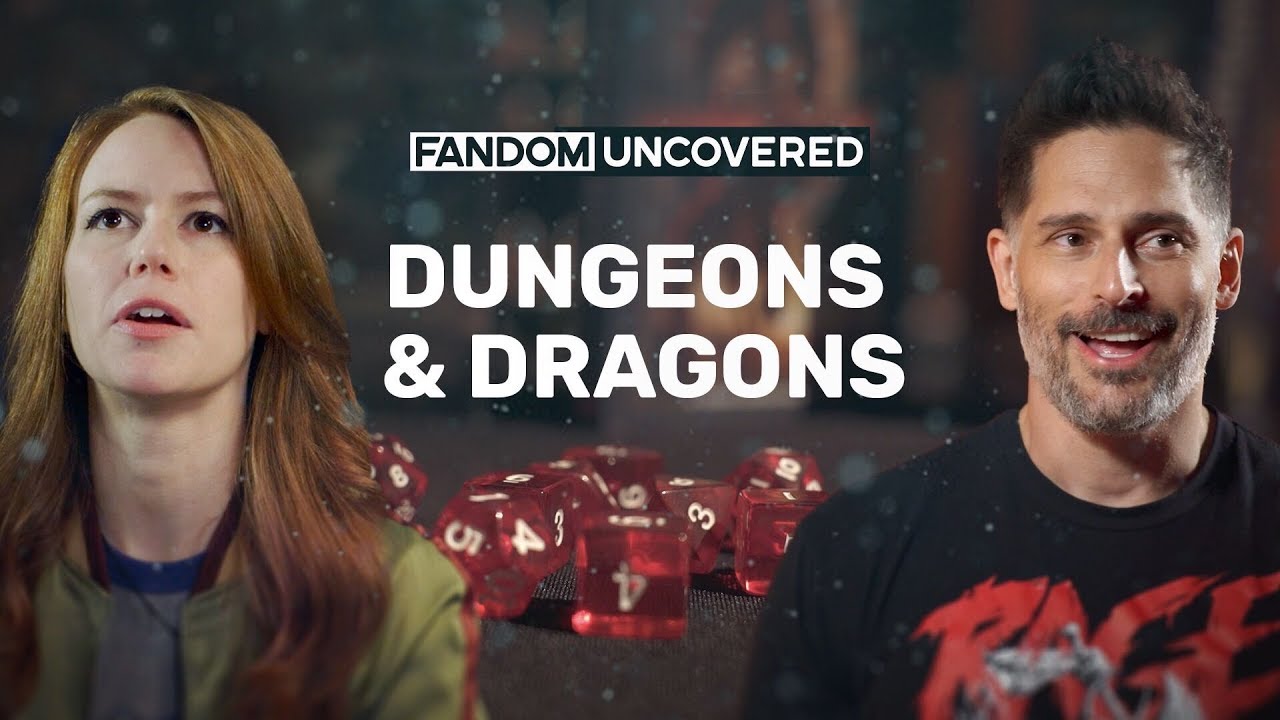 What starts off as another look at the resurgence of D&D transforms into a heartwarming story–see how D&D can help you defeat your demons.

Fandom Uncovered is the name for a series of mini-documentaries that takes an in-depth look at various fandoms–so far Twilight and D&D–and highlighting the very real good that these communities can bring out. And in this ~25-minute mini-documentary, Roth Cornet goes inside The Descent and talks with players, celebrities, creators, and streamers about the ways D&D has impacted their lives.

And yet this documentary is more than that. It’s premise is:

Roth Cornet embarks on a campaign to investigate the resurgence of D&D: from its humble roots in basements across America to the explosion of streaming led by Critical Role to the game’s influence on some of Hollywood’s most prolific creators! – it’s FANDOM UNCOVERED

But that hides the message at the heart of this. D&D–and RPGs in general–holds a special place in the hearts of the community because of the unique agency it gives you. Whether you’re playing a hero or villain, whether you’re fighting monsters or befriending them, D&D is one place you can make your own mark. I don’t want to spoil everything, but you’ll get a look at how D&D has helped people get through some hard times–defeating their own real-life demons. At the end of the day, it’s as they say in the doc:

And this doc takes a look at the people who’ve found this with D&D.

All of this comes from Fandom, the new owners of D&D Beyond, as well as several of your favorite wikis. They have also acquired ScreenJunkies News which has since become Fandom Entertainment.