According to some leaked images of the new White Dwarf, the Dark Angels will be seeing some more Primaris, come September. Take a look. 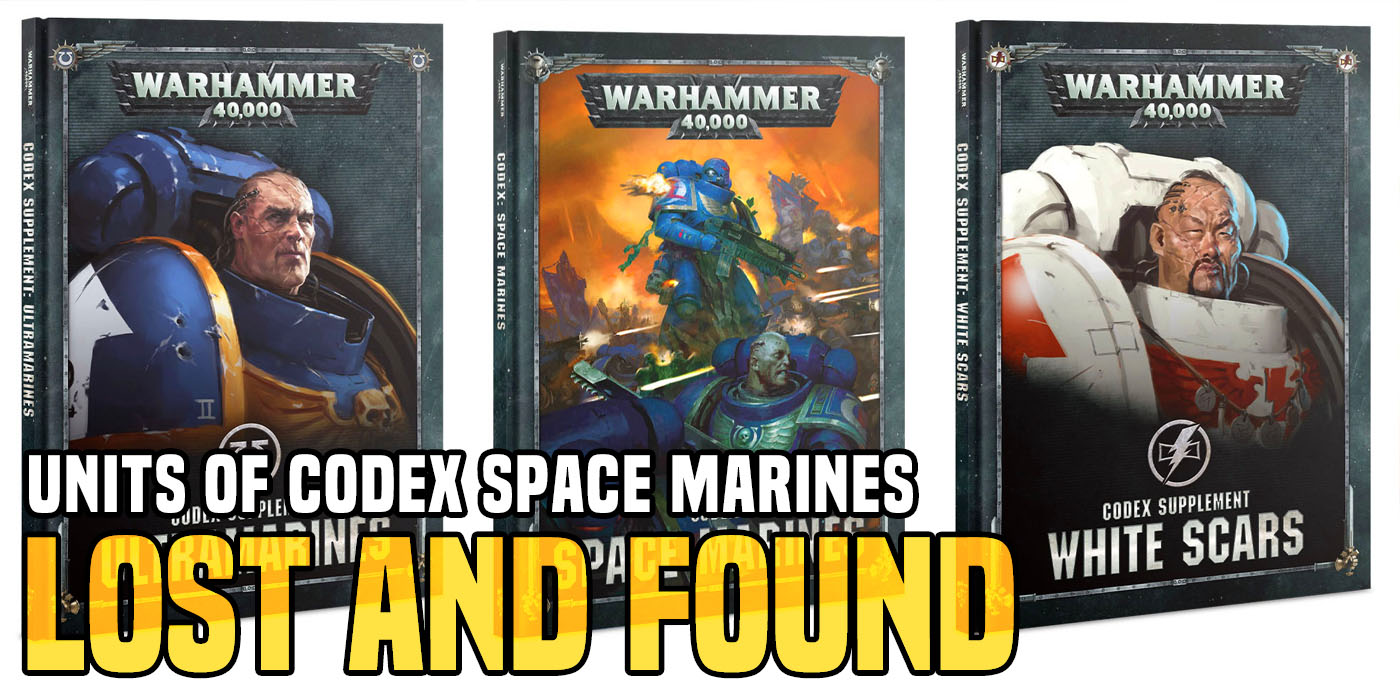 Today we answer the question – what units are missing from Codex Space Marines and where did they go? 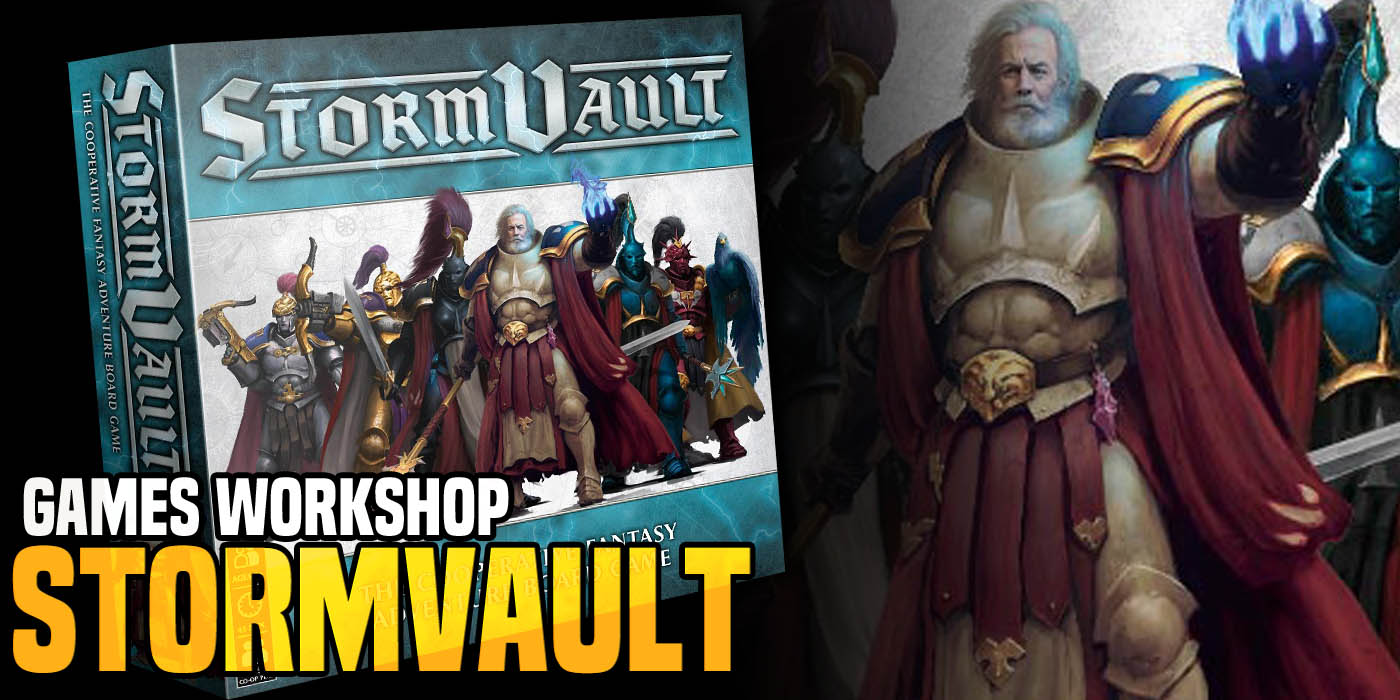 Enter the Stormvault! It’s the new Cooperative Boardgame from Games Workshop set in the Mortal Realms! 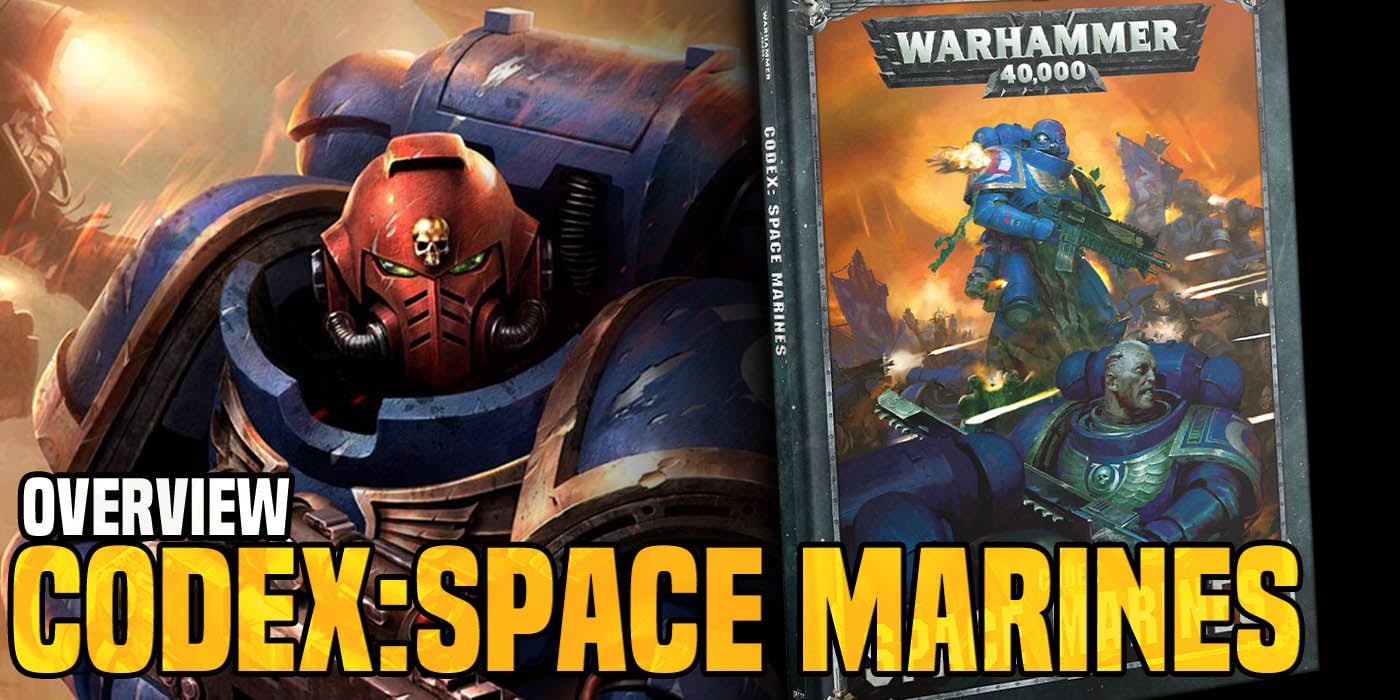 There are some pretty big changes in the new Codex Space Marines! 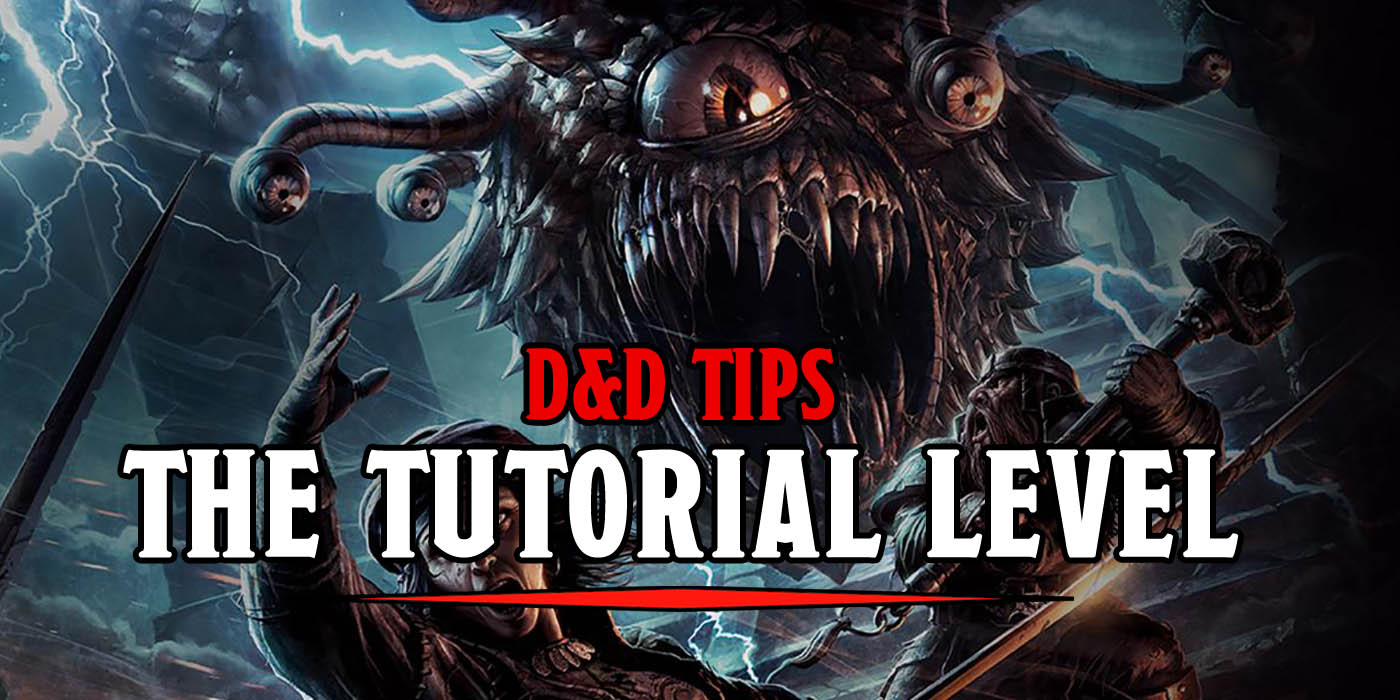 Got friends who have never played and RPG, let alone D&D? Here’s the perfect level to introduce them to the game! 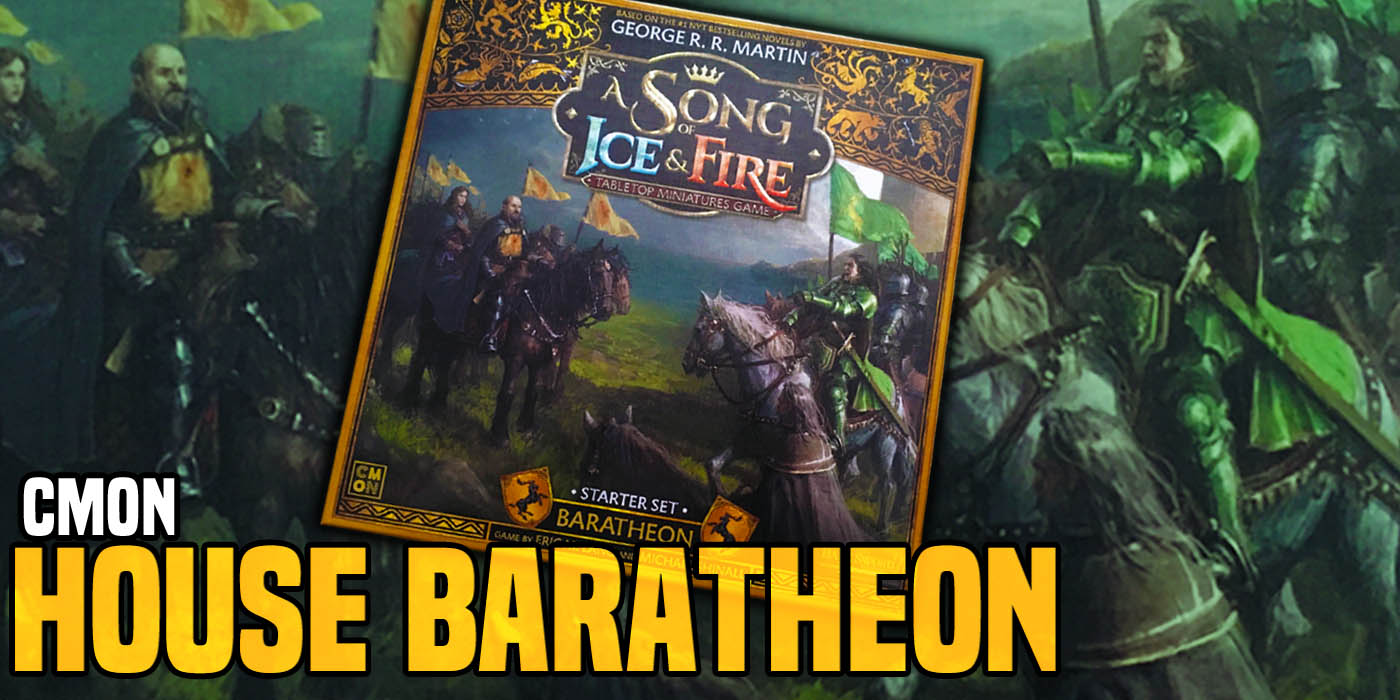 Come see the insides of the House Baratheon Starter Set from CMON for the ASOIAF Tabletop Miniatures Game! 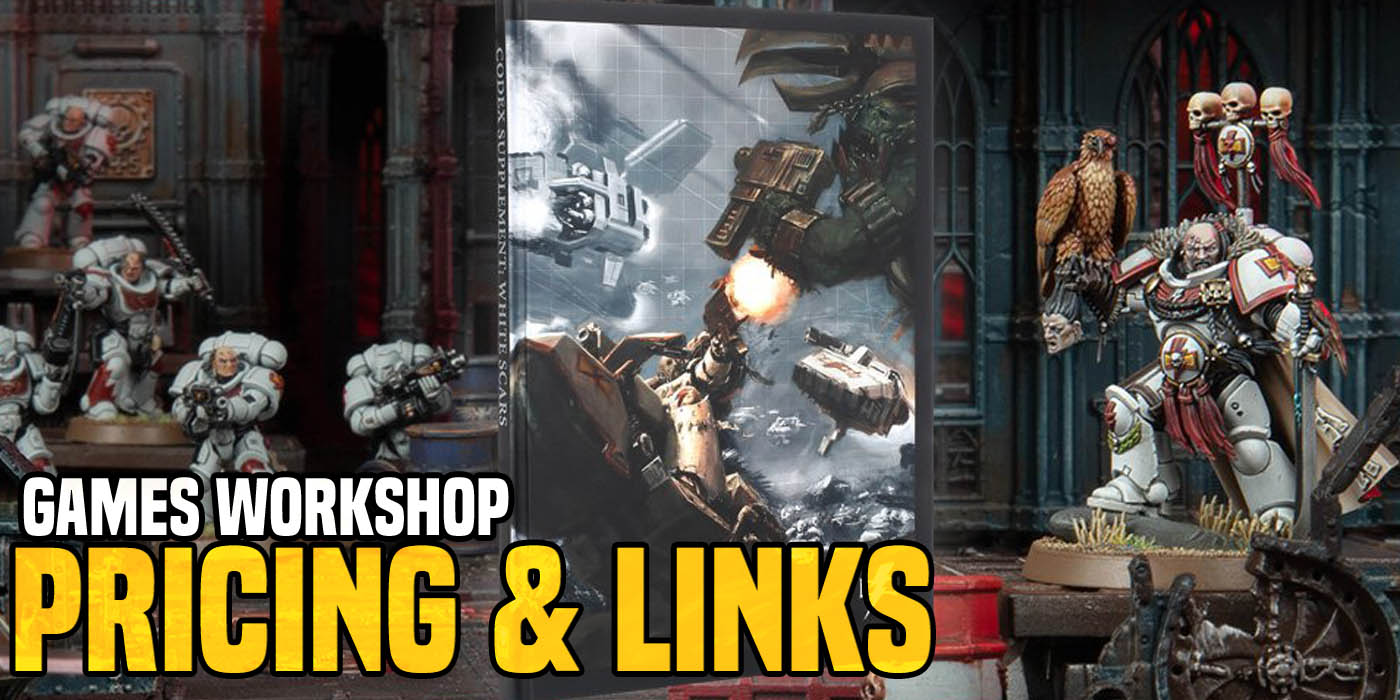 The Space Marine Codex is now up for Pre-Order. The Emperor Protects! 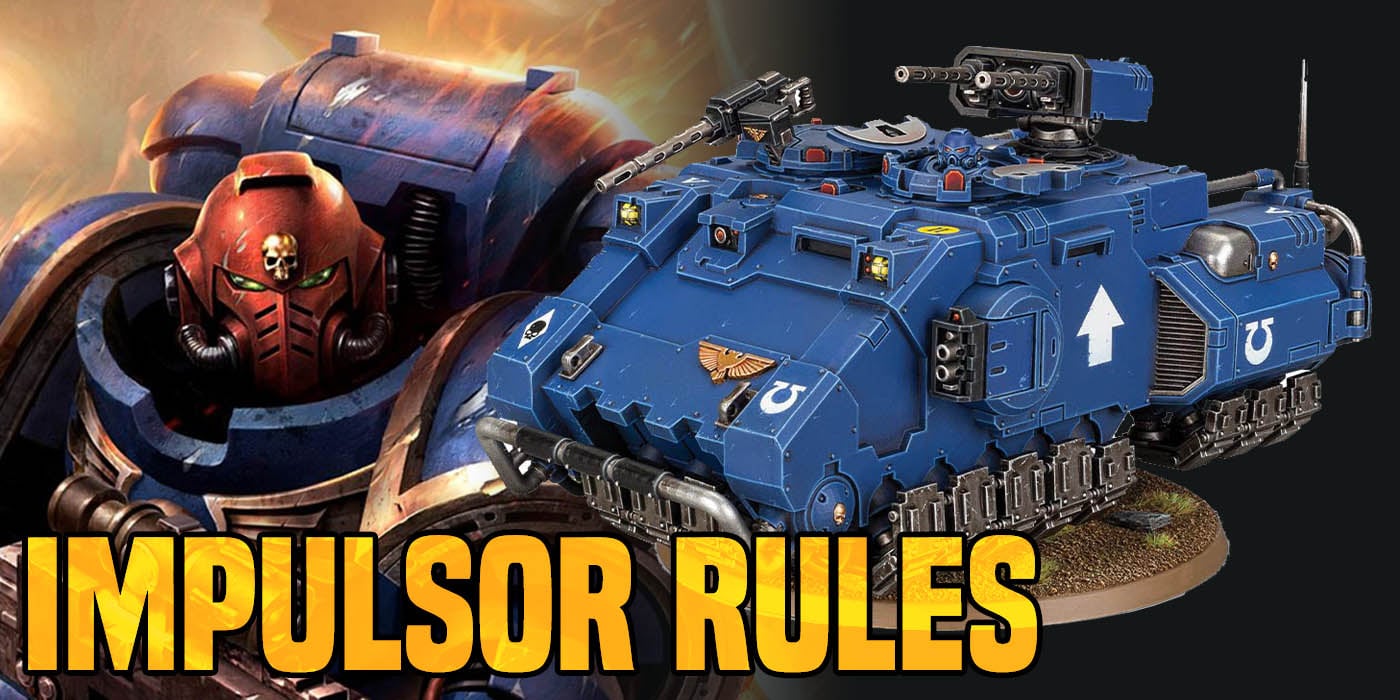 Come take a look at the rules for the Space Marines’ new ride. It’s an impressive piece of technology! 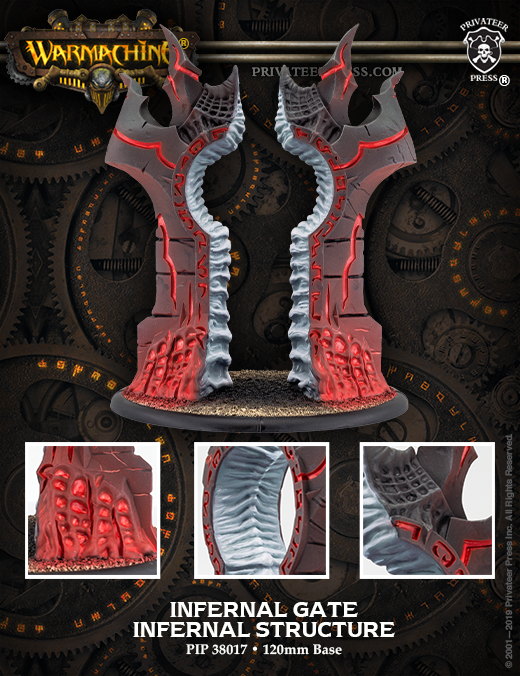 Privateer Press New Releases – To Oblivion And Beyond

Come take a look at what’s new from Privateer Press this week–Infernals of all stripes and the great ape himself, General Hondo! Onward to Oblivion! 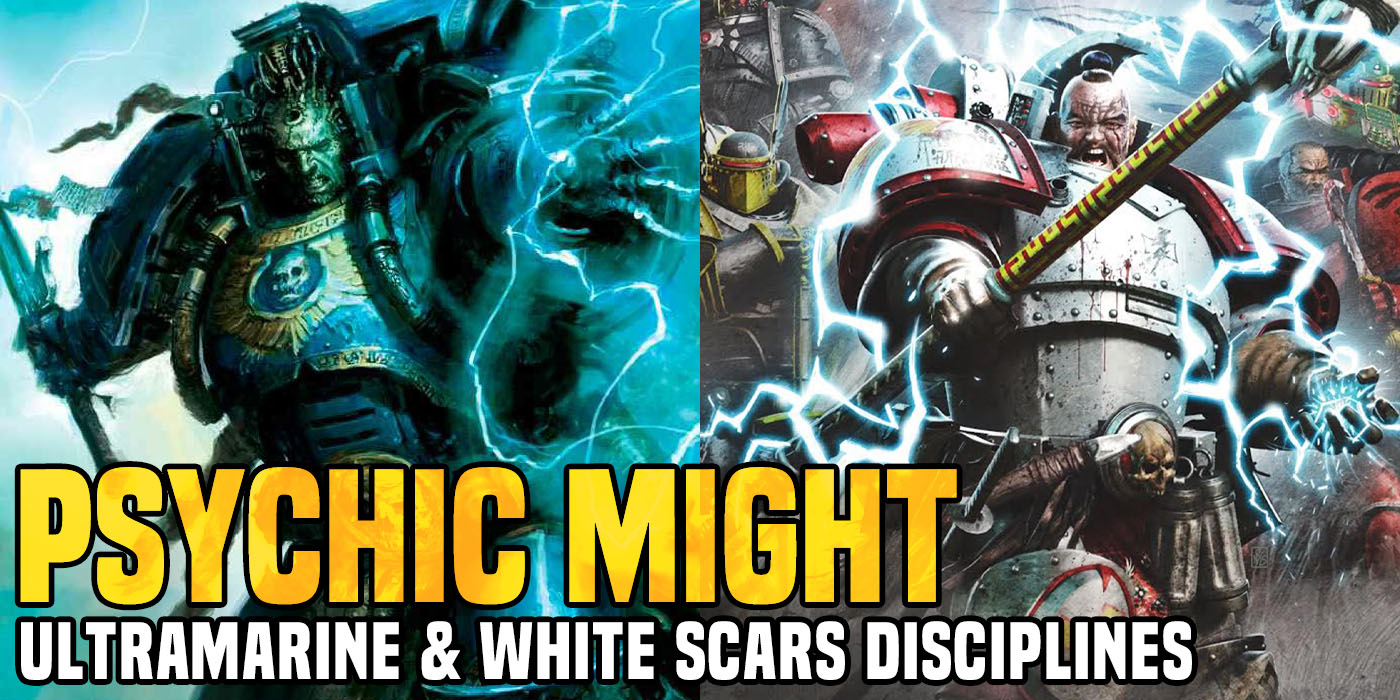 Today we take a look at the 4 Psychic Disciplines from Codex Space Marines, Ultramarines, and White Scars.

It is a Space Marine extravaganza this week folks. With four new releases announced for next weekend, it seems like the Adeptus is really getting Astarted.