D&D: The Next Generation 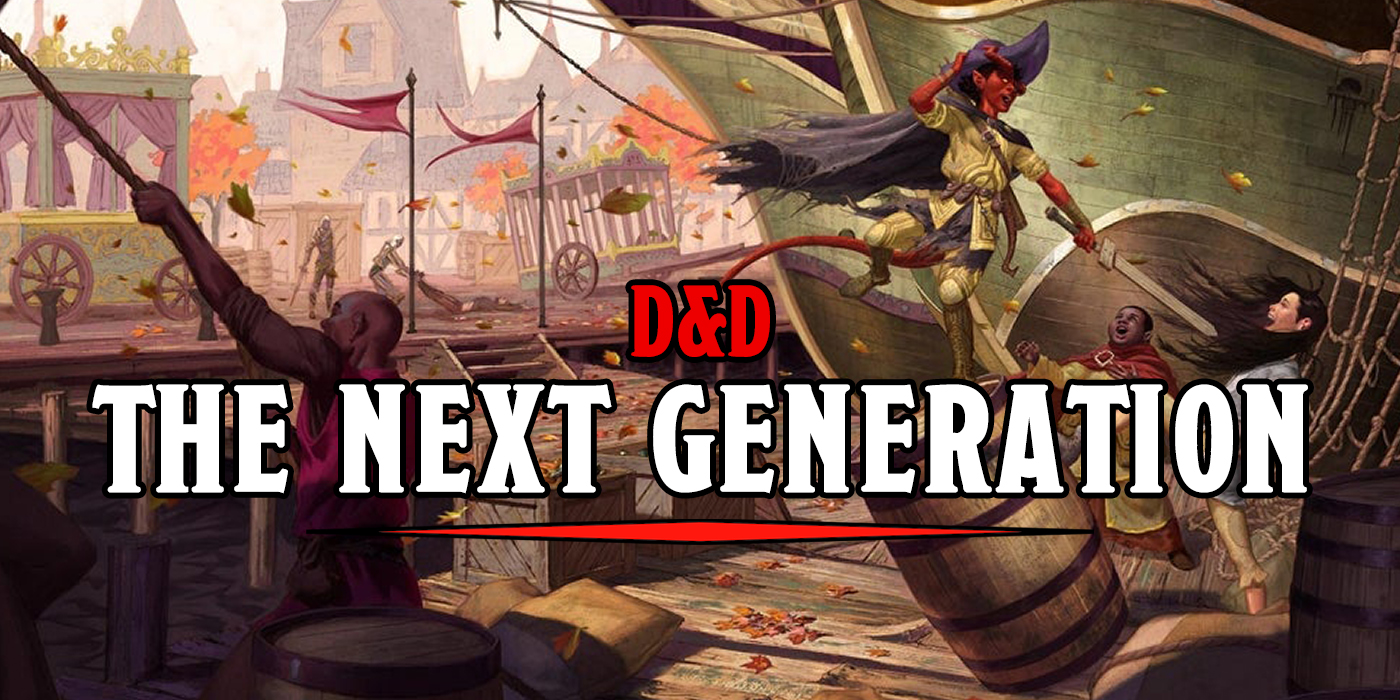 The next generation of D&D players are up and coming–here’s a 6th Grader who wants you and all your friends to play Dungeons and Dragons.

On the most recent episode of Dragon Talk, 6th Grader Ethan Holt and his dad Brett (also Holt, look you know how surnames work, people) appeared to be interviewed by hosts Shelly Mazzanoble and Kate Welch. Holt’s passion for D&D led to an amazing presentation that made the rounds on Twitter some months back. With a topic of “something you’re passionate about” and a guideline of 1800 words or so, Holt created this.

It went viral, as these things do, and recently he and his dad stopped by the studio to chat with Kate Welch and Shelly Mazzanoble.

Holt is well-spoken and clearly has the makings of a great DM, which is amazing to see. The next generation of D&D players looks like they’ll have the game well in hand, between young DMs like Holt or the girls coming up out of the Lake Washington Middle School, the younger players are really taking ownership of the game. 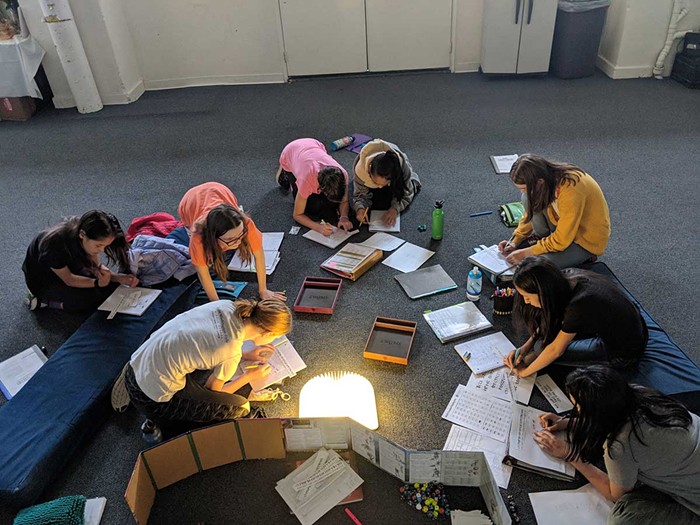 Which is one of the great secrets of any RPG–they’re all uniquely empowering. A game like D&D gives you the tools you need to create your own stories, but the rest is up to you. These are the doors that open up to a form of entertainment that invites ownership; indeed, one that is at its most successful when fueled by the imaginations of its players. That’s why you see so many folks advocating for games for younger players–whether it’s an organization like Game to Grow or Critical Core, these people are out there making sure that the next generation of gamers is better than ever. So take a cue from Ethan Holt and play yourself some Dungeons & Dragons.