Unleash The Power Of Humanity With New Infinity RPG Supplements

Two big new books for the Infinity RPG open up bold new options for the human sphere. Check out the Infinity GM’s Guide and Aleph Supplement.

The world of Infinity is ripe for exploration on all sides–whether you’re playing the miniatures game, delving into the world of Aristeia, playing the upcoming dungeon crawler, Defiance, or diving deep into the lore with the RPG. And now you can get even more into the RPG with the release of the Gamemaster’s Guide, which cracks open many a mystery, or find out everything you wanted to know about the AI known as ALEPH. Check it out! 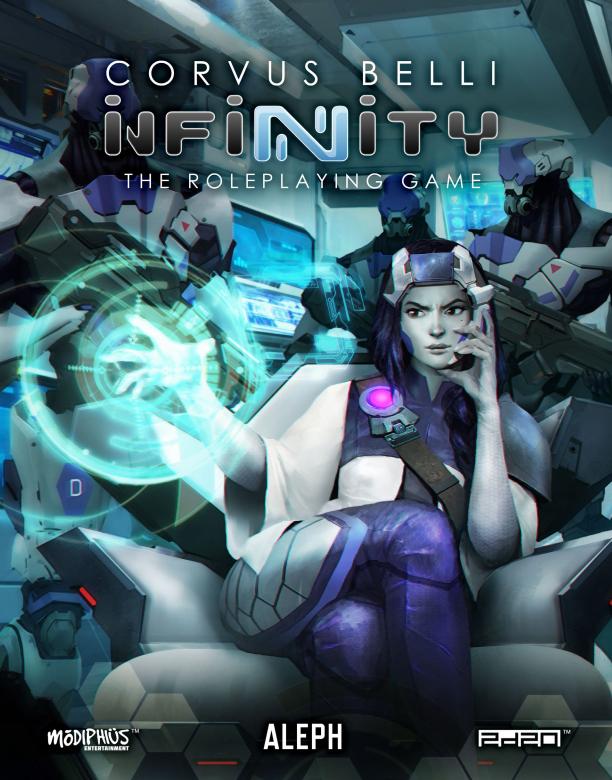 Beset by an alien menace and riven with internal conflict as it is, the Human Sphere’s days are far from numbered, for its appointed guardian will do everything within its power to ensure that those who gave it life and continue to work alongside it are protected from the horrors without and the enemies within.

Conceived through the hardships and ingenuity of Project Toth, the AI known as ALEPH has embarked on an enduring journey of self discovery that allows it to not only continue to grow but also perpetuate a cycle that enables a deeper understanding between itself and its progenitors.

In addition, Aleph is entrusted with the monumental task of overseeing many of the daily functions that provide humanity with the freedoms they are accustomed to. Whether they want it or not, ALEPH is everyone’s best friend. And the SOLE AI law ensures it will stay that way. 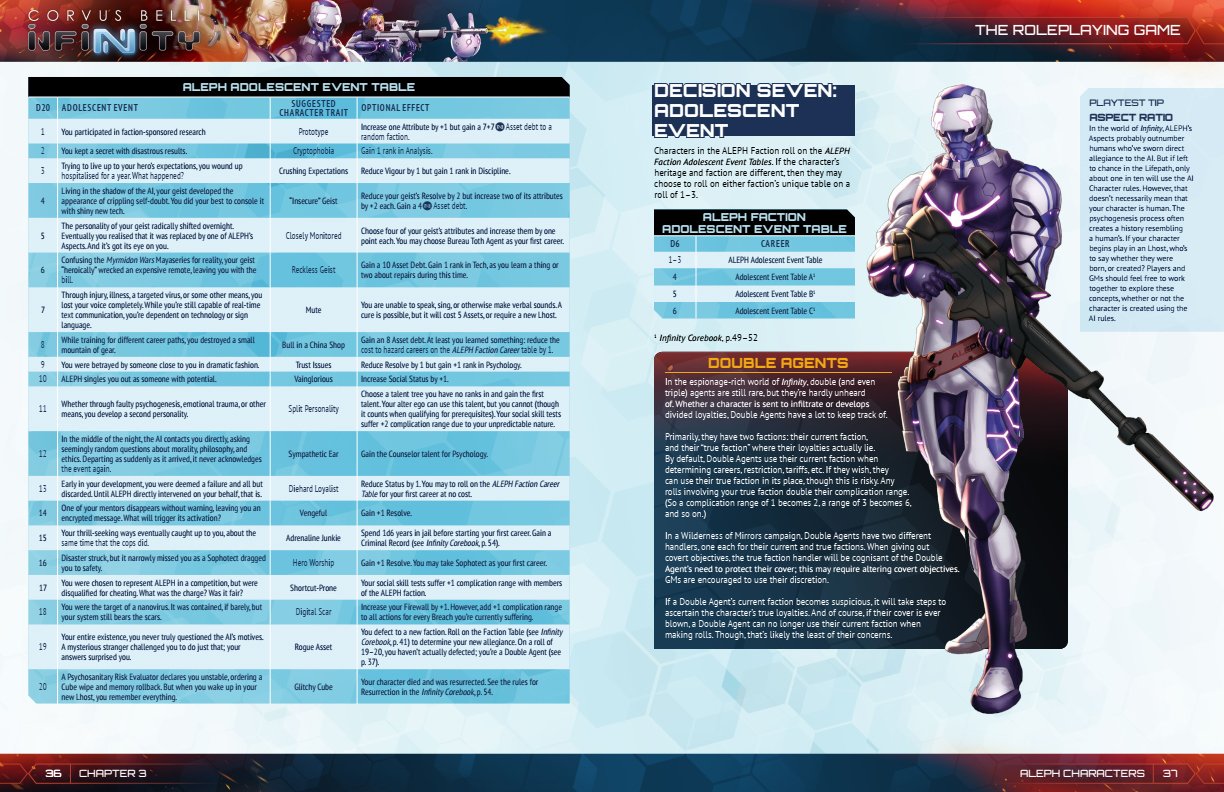 Not everyone believes the AI has humanity’s best interests at heart, however. From within, Nomads work tirelessly to infiltrate MATA and subvert ALEPH, and rogue AI’s seek to evolve beyond the AI’s grasp, whilst from without, the Evolved Intelligence seeks to assimilate the entirety of the Human Sphere into its ever expanding Empire- ALEPH included. The Special Situations Section of Aleph provides an answer to each, though none more drastic than the legendary forces of the Steel Phalanx that fight relentlessly against the tide of the Combined Army. With guidance on creating AI characters, new gear to equip them with and fresh perspectives on the AI’s agenda, this sourcebook reveal the many layers of ALEPH as never seen before. 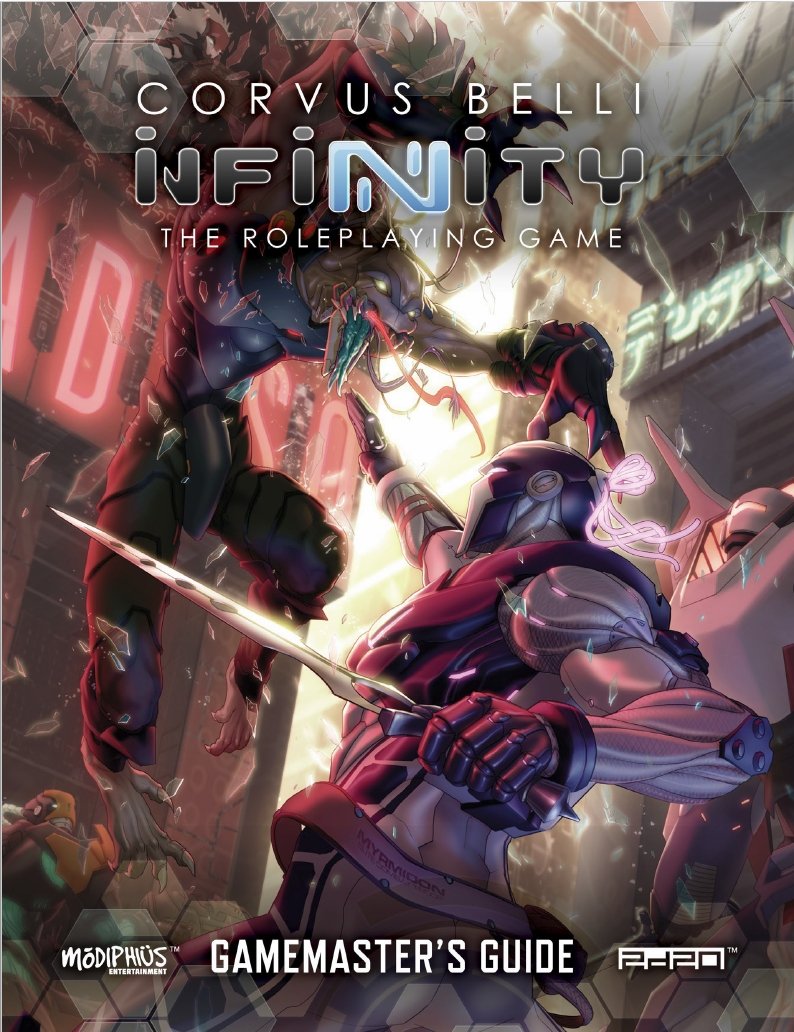 To the average citizen of the Human Sphere, daily life is a neon-infused saunter along physical and quantronic highways that blur the borders between actual reality, augmented reality, and virtual reality. Even the commonplace technologies of humanity’s bright future would likely overwhelm the mind of an inhabitant of 21st century Earth. 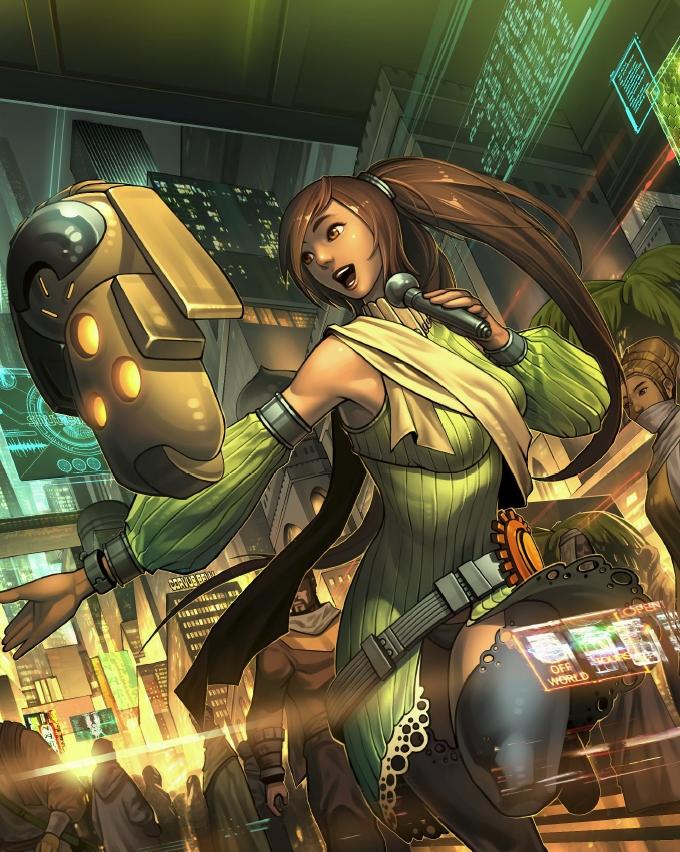 Corvus Belli’s rich and detailed Infinity setting has been fused with the 2d20 system to provide a roleplaying experience that perfectly recreates the wonders, intrigues, and nuances of the 1st century of the New Calendar. Choosing to run any roleplaying game, however, can seem as daunting as attempting to interpret the code that governs the Human Sphere’s benevolent AI, ALEPH. 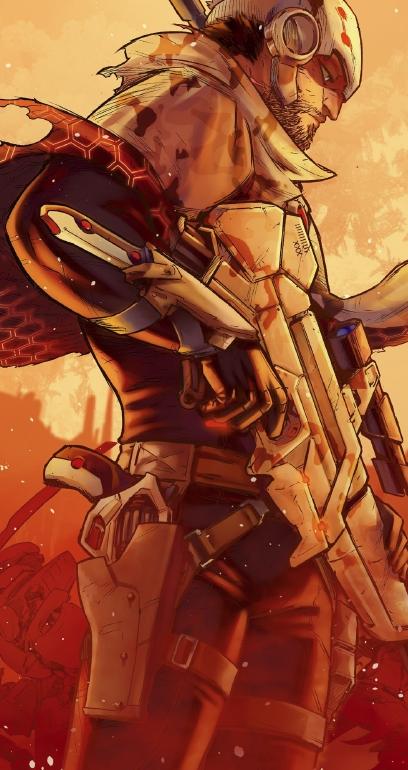 The Infinity RPG Gamemaster’s Guide decodes the mysteries of the Gamemaster’s role, offers insight and advice for organising groups, designing campaigns, and running games, and introduces optional rules designed to offer new layers of immersion in the quantronic age.