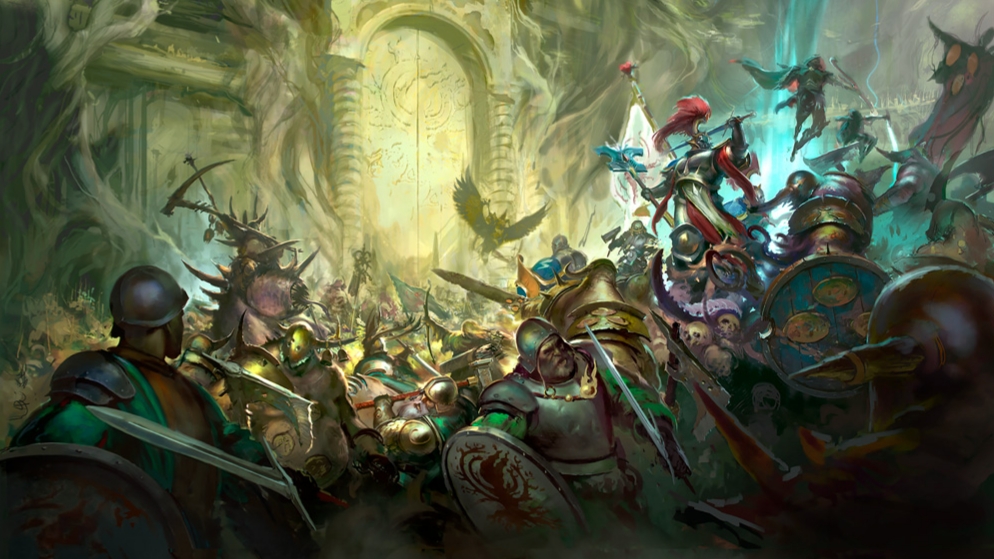 This weekend brought us everything from the next 2 Age of Sigmar Battletomes, to Beastgrave’s arrival, to D&D and Pathfinder’s latest, plus Huge ships come to X-Wing. Let’s not forget Pimpcron. 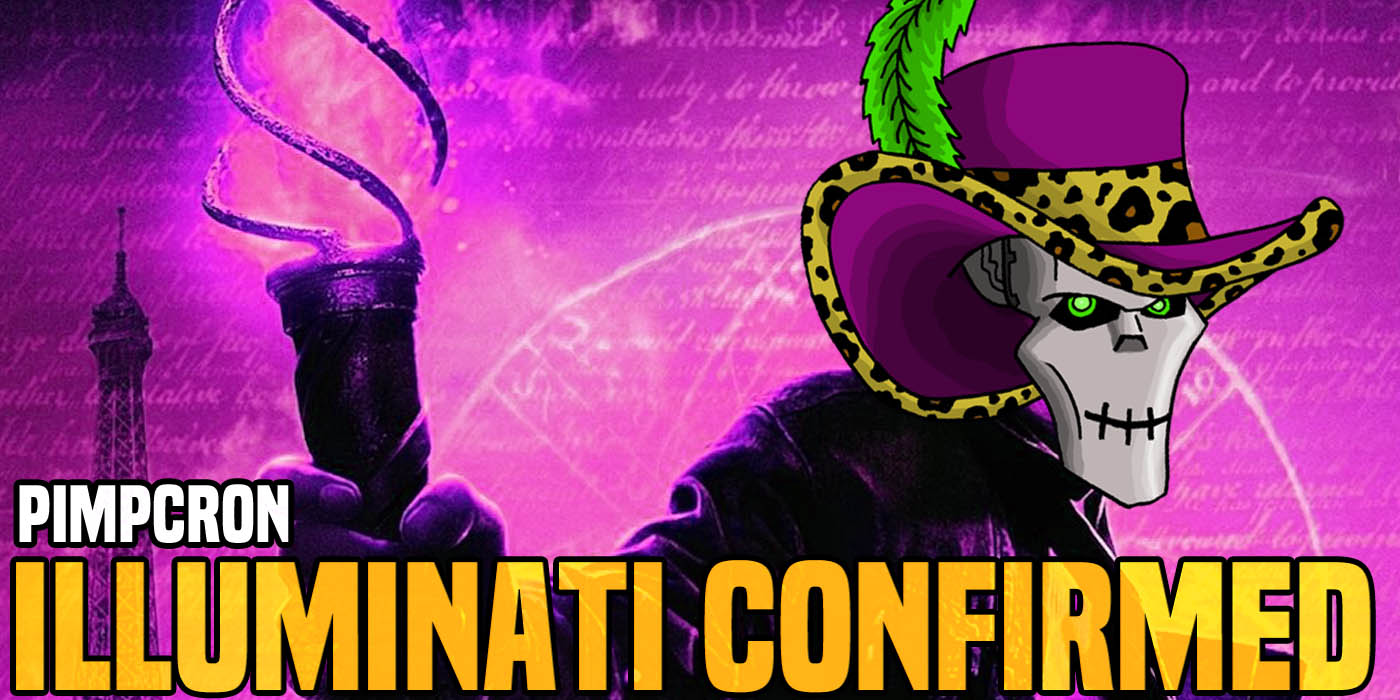 Pimpcron is gonna drop some truth on you sheeple. 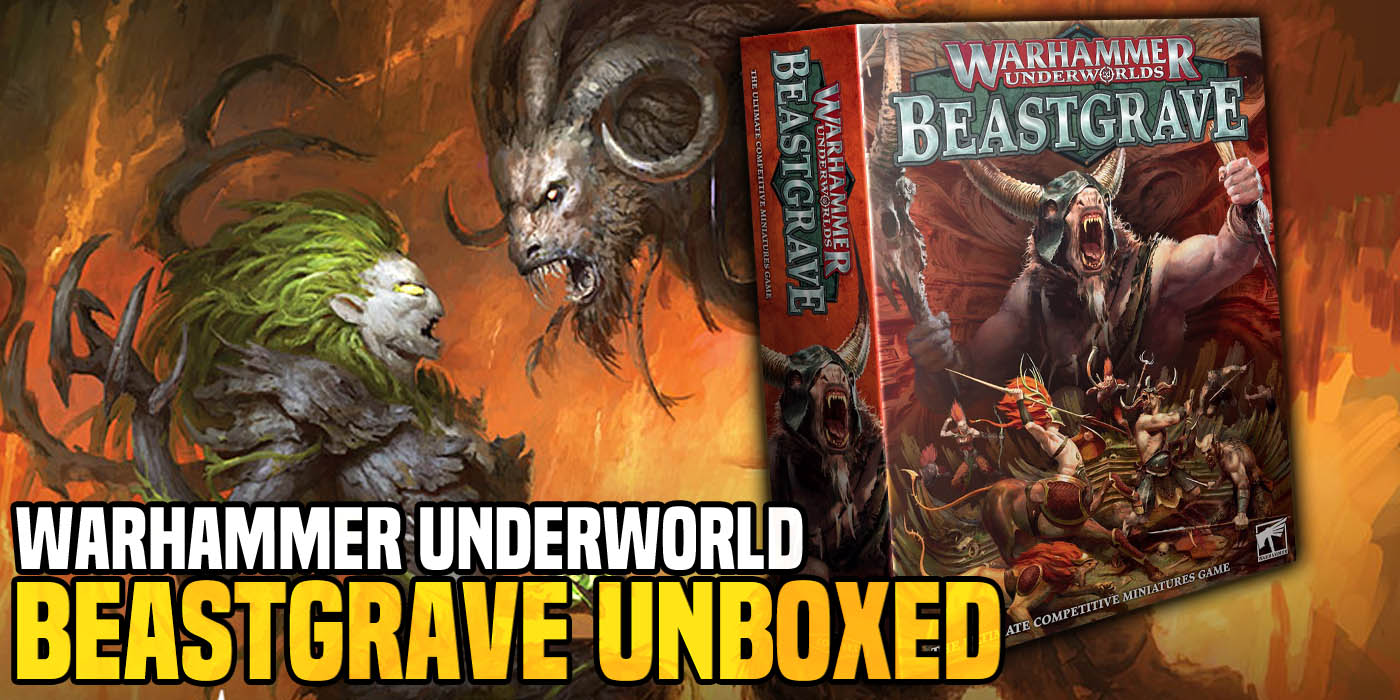 Warhammer Underworlds: Beastgrave is up for pre-order this weekend and we’ve got a copy – so what’s coming to the Mortal Realms? Take a look! 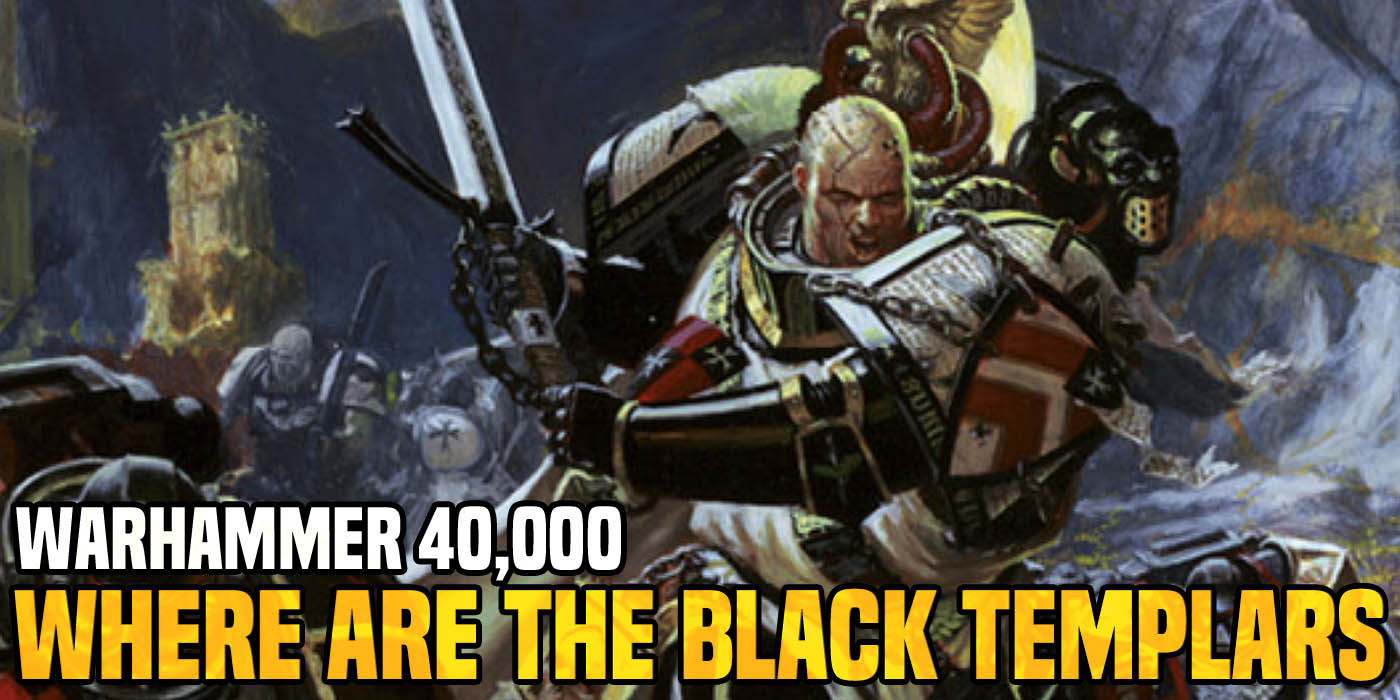 Warhammer 40K: Where Are The Black Templars

The Black Templars have a Chapter Tactic and Special Characters – but are they getting a Codex Supplement? It doesn’t look like it. So where are they?

Monster Spotlight: The Flail Snail – Power To The Shell 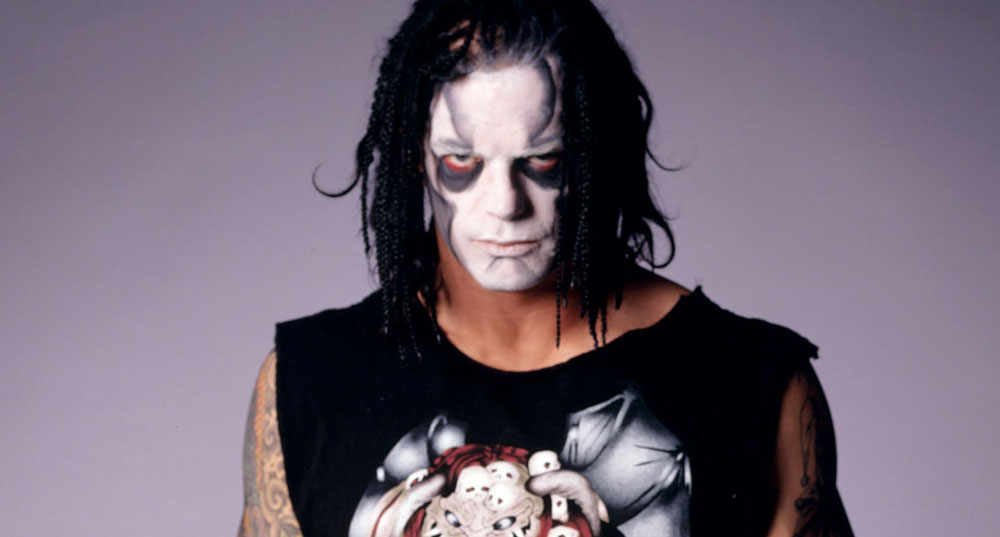 He’s fought in Mexico, Japan, Canada, and the states; and formed alliances with the Insane Clown Posse and the Misfits. And that’s just the start.

X-Wing’s Huge Ships are returning to the tabletop with a brand new Conversion Kit- and Fantasy Flight Games is showing it off! 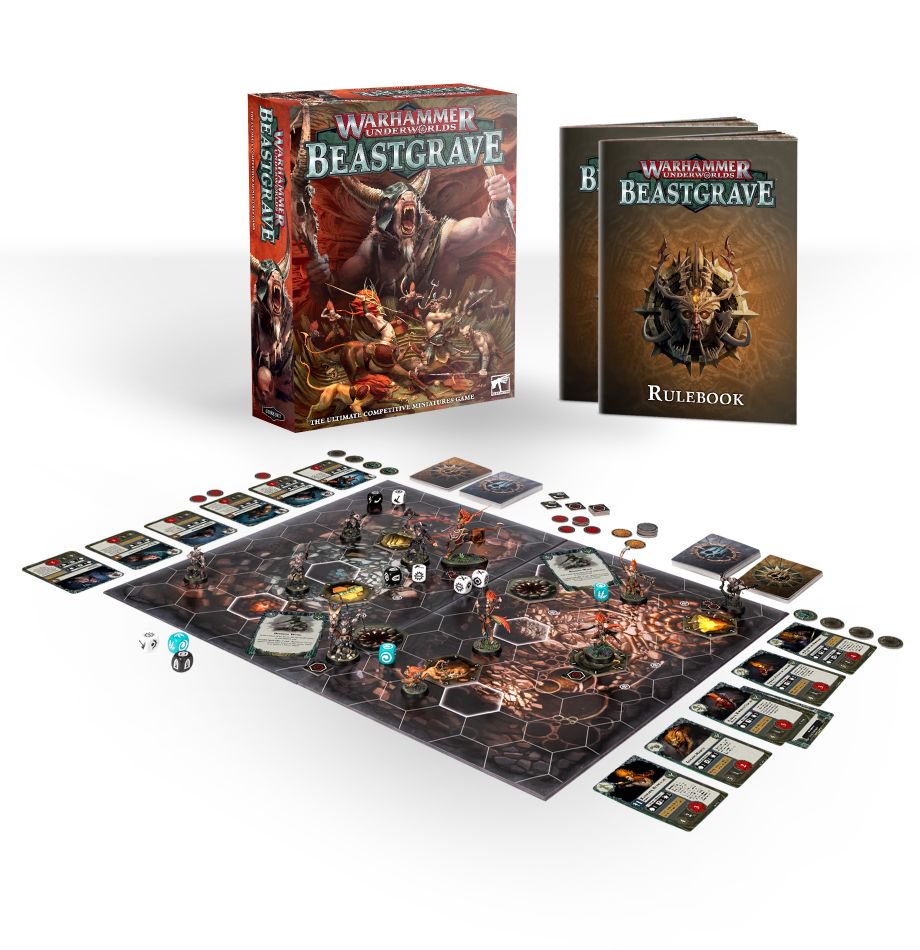 Warhammer Underworlds: Beastgrave is up for Pre-Order along with a ton of accessories – get ready for the hunt! 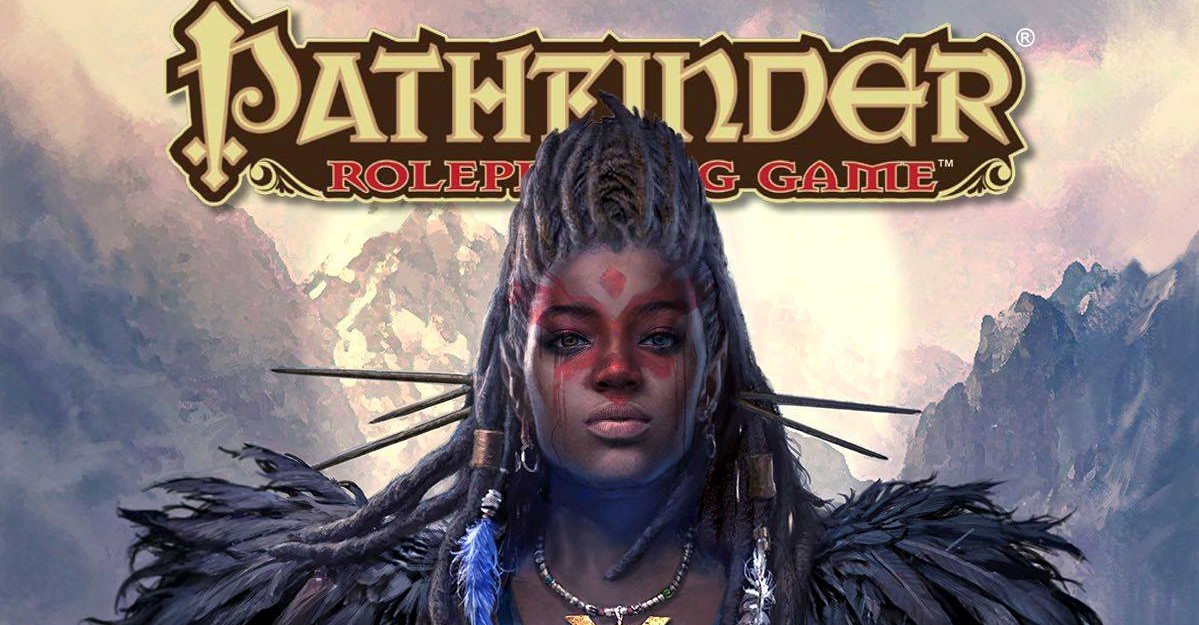 Pathfinder To Develop Module Set In The World Of Asunda

As part of an ongoing Kickstarter for Stranger Comics’ Niobe, She Is Death, Paizo will be developing a module set in the war-torn world of Asunda. 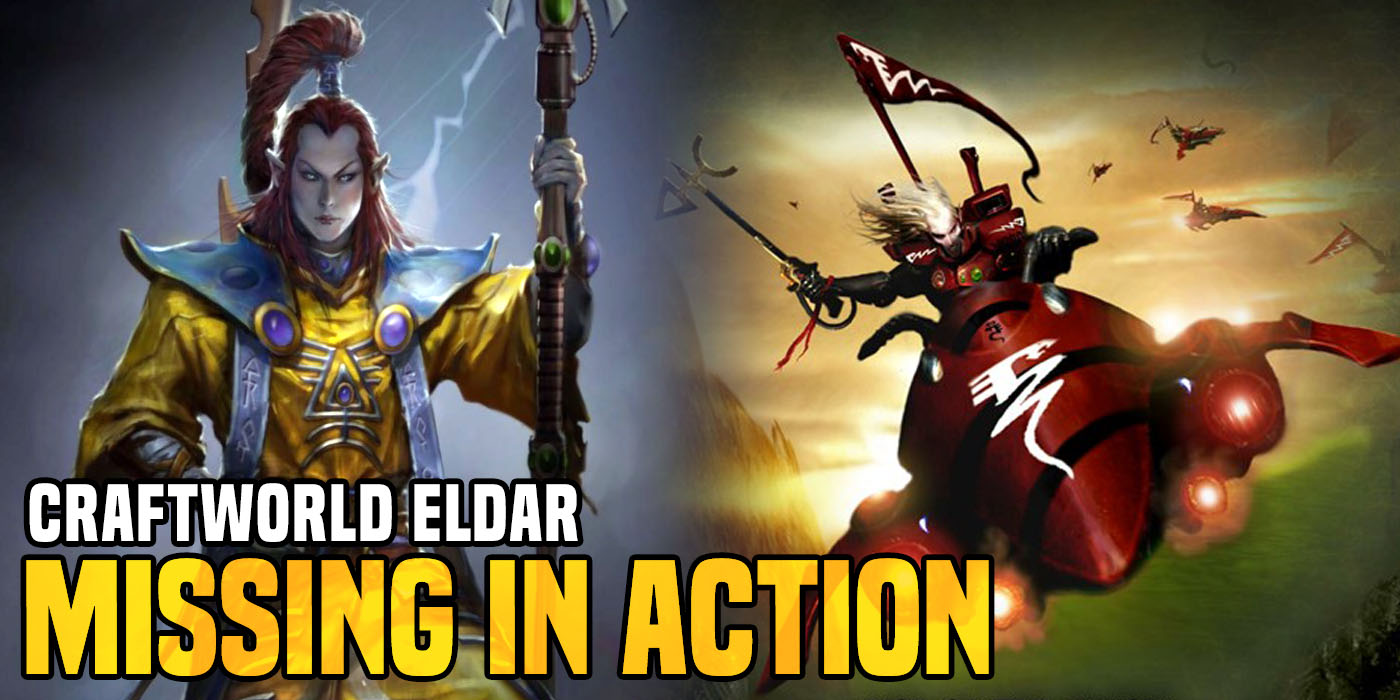 With the Psychic Awakening, GW is bringing back two models that haven’t been updated in 25 years, leaving us to wonder… who’s next? 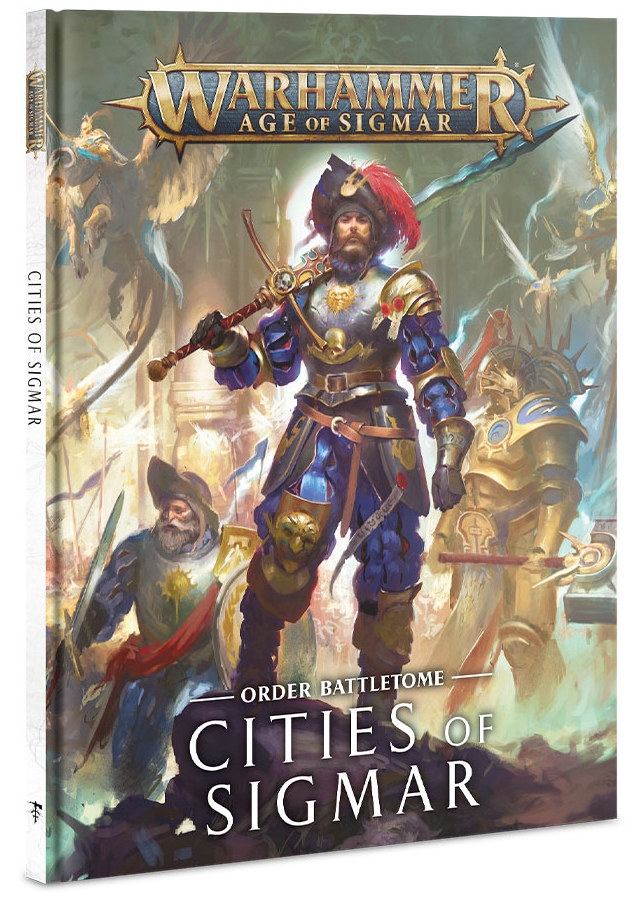 The Cities of Sigmar are the site of a new battle brewing as two new battletomes prep for launch.