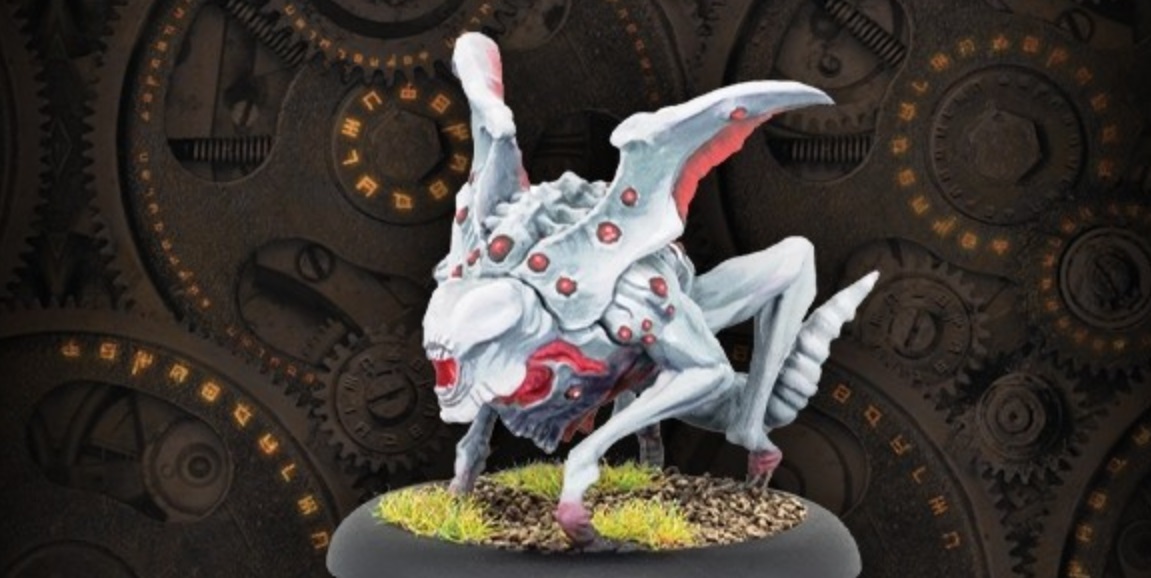 Come take a look at what’s new for Privateer Press this week, with two new Infernal Horrors and a Mercenary Jack ready to fight them.

The Infernals are unleashing undreamed of horrors upon the Iron Kingdoms–as the fighting in Oblivion heats up, you’ll want to be sure your best jacks are by your side. Here’s a look at what’s out this week from Privateer Press! 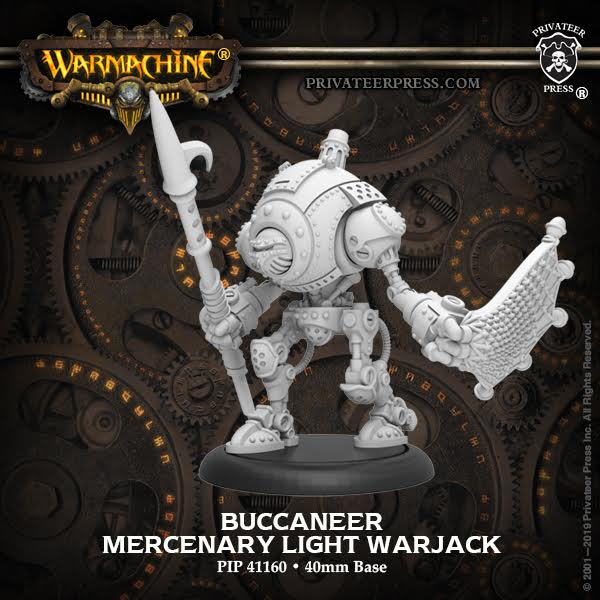 A nimble and sure-footed combatant, the Buccaneer can charge across heaving ship decks during a storm to ram its gaff into adversaries or sweep them into the ocean. Its weighted net entangles enemies to set up an easy kill for its own weapon or the sailors fighting alongside. While the engineers that designed this light warjack expected it to see use on fishing vessels, it has proven far more popular with privateers and pirates engaged in or defending against hostile boarding actions. 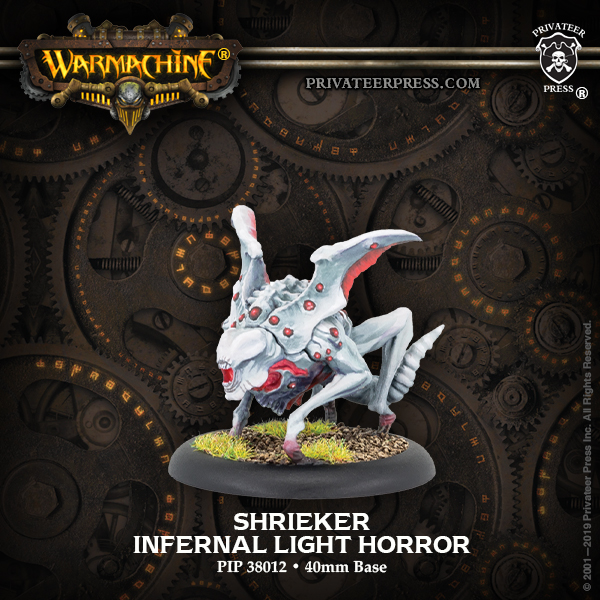 There exist horrors of various sizes and capabilities, and some of the most disturbing ones are those that are less physically imposing. These beings possess formidable weaponry but also often torment their victims needlessly, as if suffering has value to their masters. Shriekers emit a terrifying high-pitched sound as they strike from a distance, a sonic attack that overwhelms mortal senses and pulverizes internal organs. 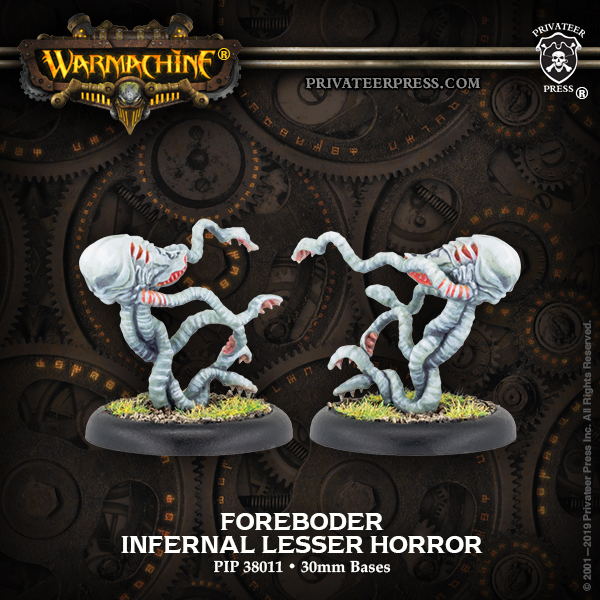 There exist horrors of various sizes and capabilities, and some of the most disturbing ones are those that are less physically imposing. The very appearance of these creatures is an assault on the mind—it can shatter sanity and fray nerves. The Foreboder serves as a conduit for the power of its infernal master, and the presence of one of these floating beings is accompanied by a sensation of mental oppression. It glows with sickening radiance, which provides a brief forewarning before unholy magic is sent through it.

Stay sharp, more infernals are swarming from the Outer Abyss every week