D&D: What The Latest Unearthed Arcana Says About Where D&D Is Heading 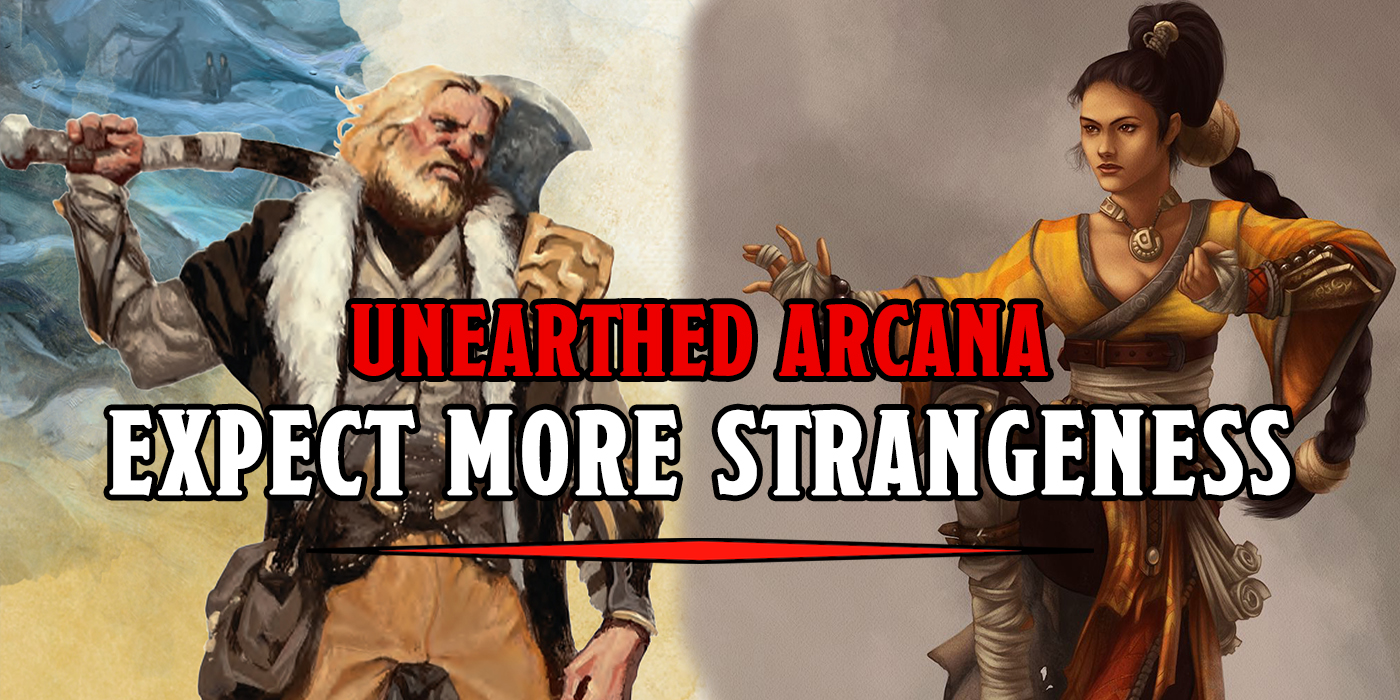 According to Jeremy Crawford, lead rules designer for D&D, the latest batch of Unearthed Arcana has a lot to say about how the game has developed.

The latest wave of Unearthed Arcana has featured subclasses for 7 of the original 11 classes, giving us a rather strange new angle on the various subclasses–Barbarians that fight with the wild magic of the Feywild, Monks that summon their idealized selves from the Astral Plane, an order of Druids that summons primal fire. Each of these stakes out new territory for the classes, and according to lead rules designer, Jeremy Crawford, they give us a picture of places the D&D team wants to explore with what’s coming next. Let’s take a look at what he has to say about the latest class.

First up we have the Twilight Cleric, which is occupying an interesting place in the design space. Touching on both light and darkness, this subclass represents the D&D team exploring liminal and transitional spaces. You can hear Crawford talk about wanting to push the boudnaries of previous tricks they’ve dealt out to classes. Things like Darkvision with unlimited range and being able to share iconic class abilities with allies show the moving upper limit of where D&D can go. As they push into stranger spaces, you’ll find more classes that blend more narrative options with mechanical play as well.

The same goes for the Wildfire Druid, which shows a move they’ve been making since 5th Edition came out, when it feels like the Moon Druid’s wild shape ability caught them by surprise with how popular/effective it’s become.

A big reason for this is that the Moon Druid’s shapeshifting adds a ton to melee combat effectiveness. And while it does feel like we’re in the middle of a sort of meta-shift where classes that don’t have as much melee combat ability are starting to grow in home campaigns, you still see a lot of people building/designing their characters for organized play and dungeon crawls, which is hardly a bad thing. But the Moon druid’s ability to soak massive amounts of damage, especially at the lower levels, where most D&D these days is played, is incredibly valuable.

The Wildfire Druid marks an evolution of two design philosophies. The first being the desire to turn Wild Shape into alternate options. The Wildfire Druid’s ability to summon a primal wildfire spirit using their Wild Shape slots–and Crawford’s remarks about the wild shape being used for reconnaissance–reflects this. The second big philosophy we’re seeing at work might be of interest to more folks, the evolution of “pets” to borrow an old MMO term. The Wildfire Spirit builds off of the design of the Artificer’s new feature, the renamed Steel Defender, which is capable on its own right and only requires a bonus action to perform. This is a far cry from the Beastmaster Ranger, which is much maligned because of perceived action economy inefficiency.

It just goes to show that if gamers think the math doesn’t add up, nothing else matters where comments are concerned–but anecdotally, the Beastmaster pops up on a number of players’ favorite subclass lists, so it’ll be interesting to see what happens. Playing the best thing isn’t always the, er, best thing.

Finally we have the Onomancy Wizard, which is all about True Names and their power. It’s a surprising attempt to add some narrative depth into the mechanical playpit of D&D 5th Edition, and again, marks their move towards a more story-driven class/subclass idea. You can also see an evolution in terms of character benefits. The Onomancy Wizard marks the third subclass to use choices like the Warlock’s invocation that give a sort of permanent extra ability to the class. The Wizard Resonances function a lot like the Artificer’s magic item replications–it feels like an interesting design space for WotC to play around with.

We’ll have to wait and see where this is all headed, but as Crawford has said before, we can expect more strangeness before all is said and one.

The Untitled Goose Is Loose In D&D Now 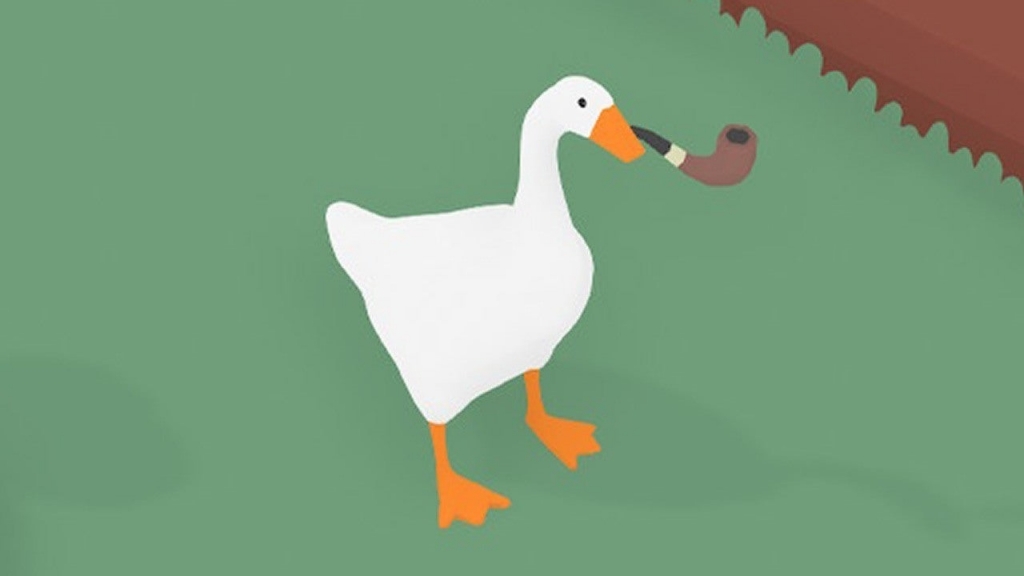