Geekery: Vin Diesel Dies and is Reborn in the First ‘Bloodshot’ Trailer 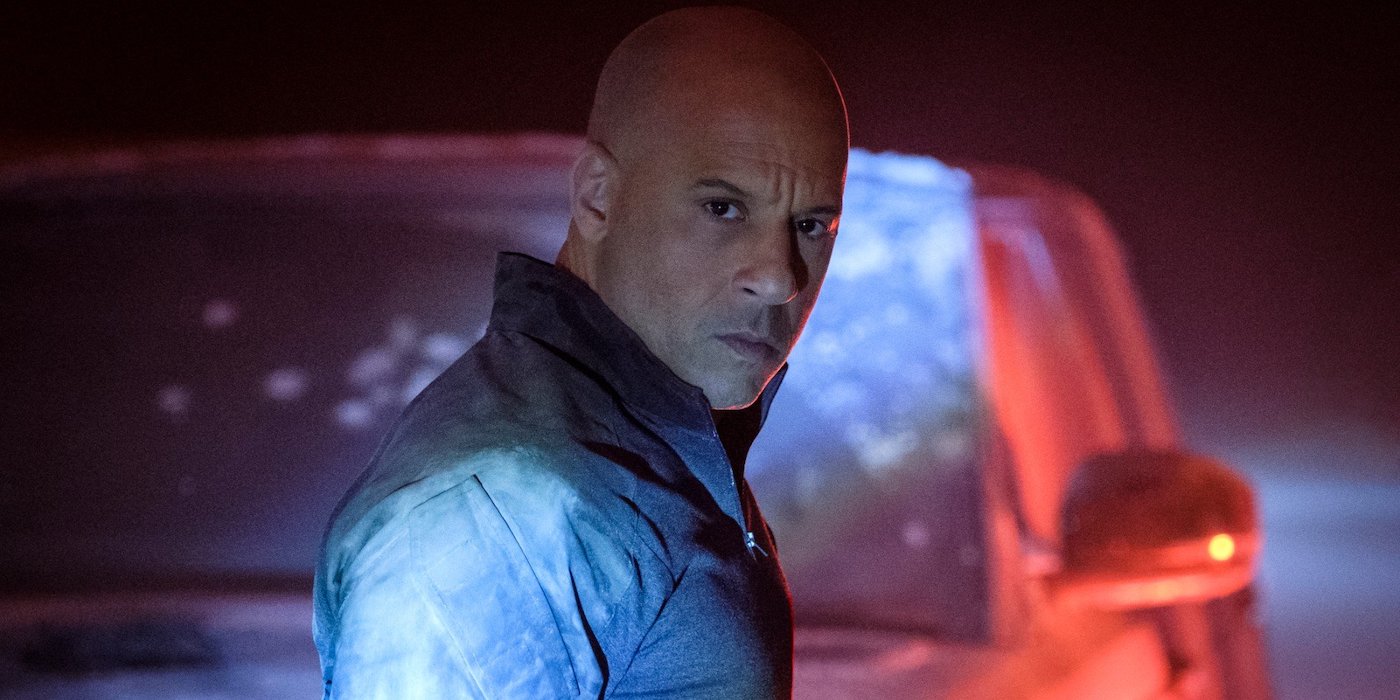 The classic Valiant Comics character has finally made it to the big screen – but is it too late in the comic book movie game to tell this story?

Vin Diesel stars as Ray Garrison, a soldier recently killed in action and brought back to life as the superhero Bloodshot by the RST corporation. With an army of nanotechnology in his veins, he’s an unstoppable force –stronger than ever and able to heal instantly. But in controlling his body, the company has sway over his mind and memories, too. Now, Ray doesn’t know what’s real and what’s not – but he’s on a mission to find out.

It has potential, but it feels a little old hat at this point even though Bloodshot’s story hasn’t been told on the big screen before. Sadly, I think it’ll end up being another Sony half baked Marvel movie like the Fantastic 4 reboot. Hopefully long time fans will enjoy it.

This is  director Dave Wilson’s first feature length, he has a long history in visual effects and he directed ‘Sonnie’s Edge‘ for Netflix’s Love Death + Robots. The cast is led by Vin Diesel, and includes Guy Pearce, Eiza González, and Sam Heughan.