Woohoo – the FAQ knocked some of the nonsense out of the Iron Hand Sails. Let us talk, my friends.

I don’t think the big Iron Hands FAQ invalidated the army at all – in fact; it is still one of the most powerful.  It just removed some of the easy buttons people were drooling over.  I feel for those who bought a bunch of big tanks – and hopefully, they left them in the box as they waited on the rulings.  There were enough rumbles to know something was coming.  Let’s go over the big changes, and then I can tell ya how Iron Hands will end up working for a lot of armies.  I still think one of the Successor builds will end up being the best.  It didn’t need gimmicks and just used their extra rule they get for being all Iron Hands. 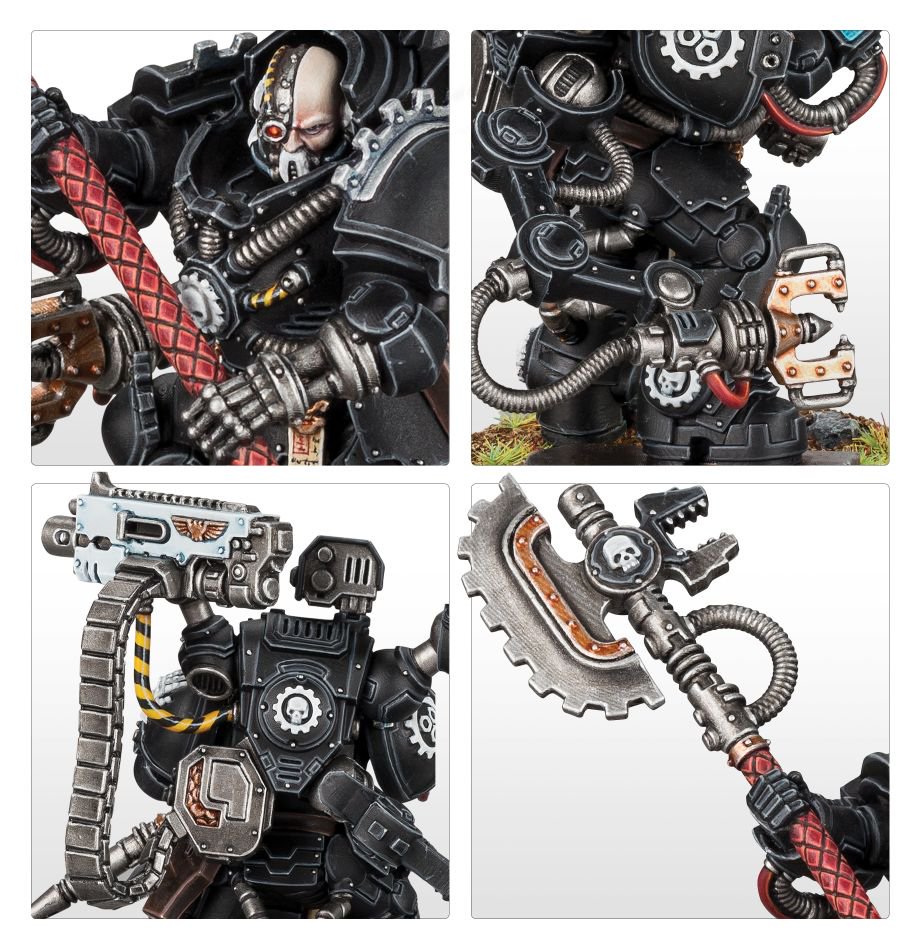 First – the significant change was removing the 5+ inv save to vehicles.  A lot of the time, the issue with Repulsors/Executioners/Etc was that you could quickly get around their armor.  A 3+ can be easily removed with some of the heavy weapons we see out there.  Heck, the common Chaos Knight heavy weapon is a thermal Cannon – and that loves to shoot at tanks.  Remove that 5+ save is a big dent into the Iron Hand Vehicle brick we saw in some events.

On top of that- they nerfed the healing abilities as well – which leaves that brick being able to be hurt and damaged.  On top of that removal of the invulnerable save the Iron Stone got nerfed to having the player pick a single unit at the top of the turn.  This is huge as it is no longer an Aura, and it allows the player to ignore the big one to damage its friends. 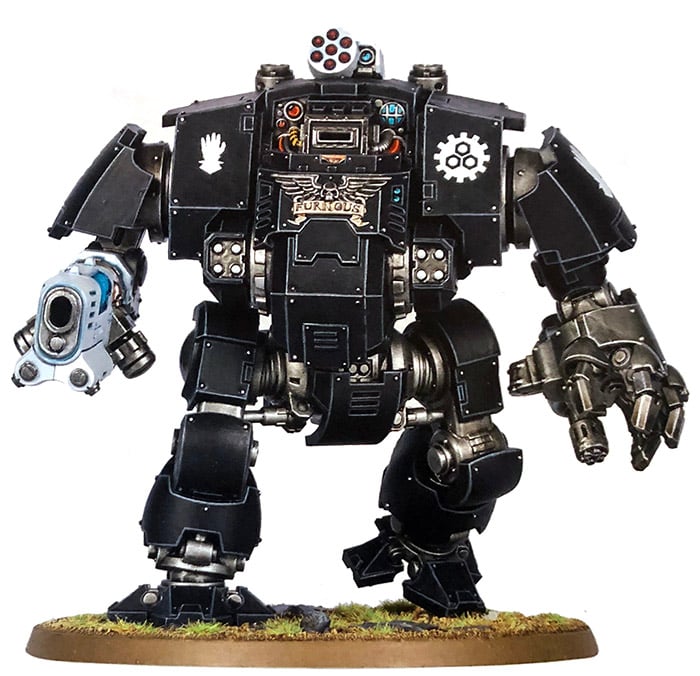 All of those nerfs revolve around the same ability/rules interaction so I lumped them together.  The next one that was probably needed but without the top, it isn’t nearly as annoying.  The removal of multiple Dreadnought Characters is pretty big as it made those armies pushing scouts/infiltrators/flyers mixed with Contemptor Dreadnoughts not nearly as amazing.  There will be one lascannon toting turd in a lot of armies – it is just not nearly as needed.  It is something that should be limited in any future armies as well.  We don’t need a ton of 10 wound IC’s running around throwing lascannons, super axes, and whatever else might come down the pipeline.

They upped some Stratagem costs as well – the Overwatch one went to 2CP and the Deny the witch as well.  I don’t know if those were crazy enough to warrant that it is just an interesting change.  I wonder if we will see other Psychic deny powers go in that direction.  Still, overall, the nerfs did well to remove the current boogie man from the game – the Iron Hand Brick. 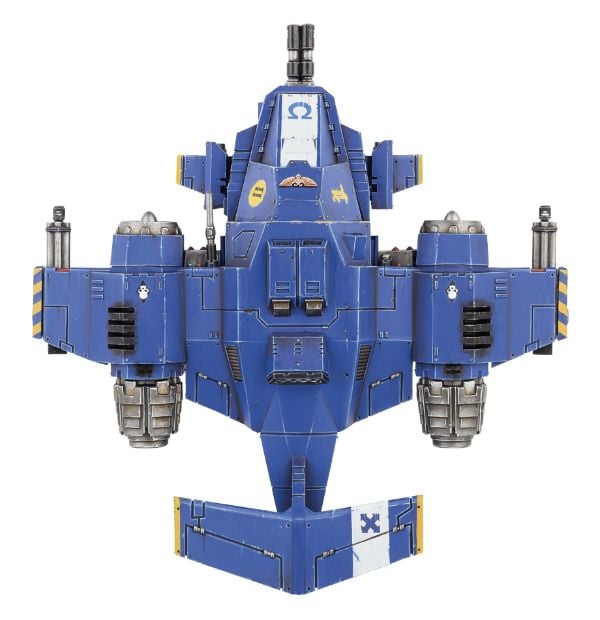 But – that isn’t going to be the best list.  I think the best list abuses the Doctrine upgrade they get when they ignore move and fire with Heavy Weapons and reroll 1’s.  Prepare for the coming flyer apocalypse that is heading our way as Storm Talons and Storm Hawks are going to be all over the tabletops.  Beyond that flyer nonsense, look for the lists that just love units that are hard to hit and carry a heavy weapon (Eliminators).  These sorts of things get amazing when the issue of carrying the heavy is not an issue.  Moving and firing out of a hidden position means the list doesn’t need to Alpha Strike.  Mix that with abilities to be harder to hit in cover thanks to Successor chapters and unit rules – it becomes a nightmare to face.  I know a lot of people didn’t understand Nick Rose’s list – but it’s a bonkers army.  It just doesn’t care what the opponent does as it seeks to gain an advantage round after round with powerful synergies and rules Iron Hands don’t normally have.

Thankfully the Raven Guard FAQ didn’t change any of my army thoughts as I slow roll collecting all the pieces in-between bouts of commission work.

~Do you think the Iron Hands have been tamed? 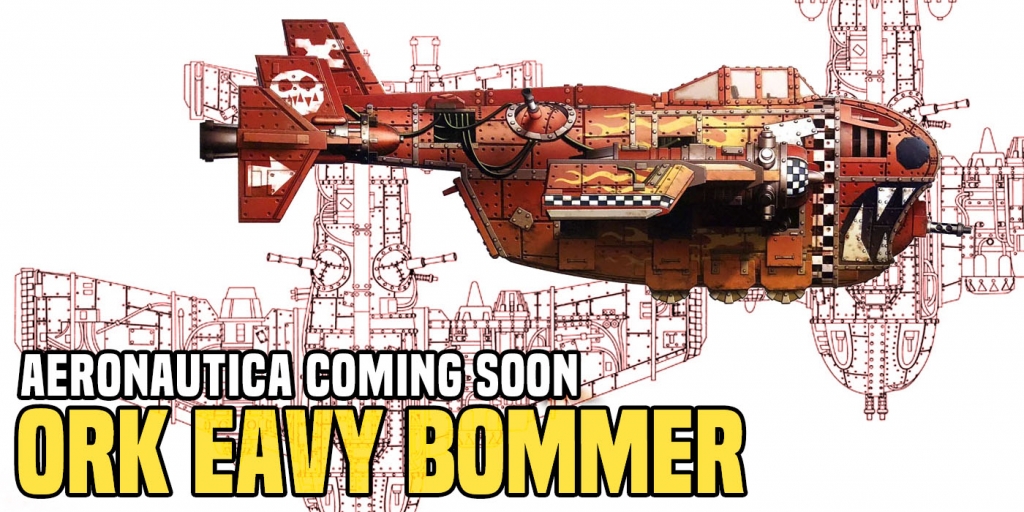