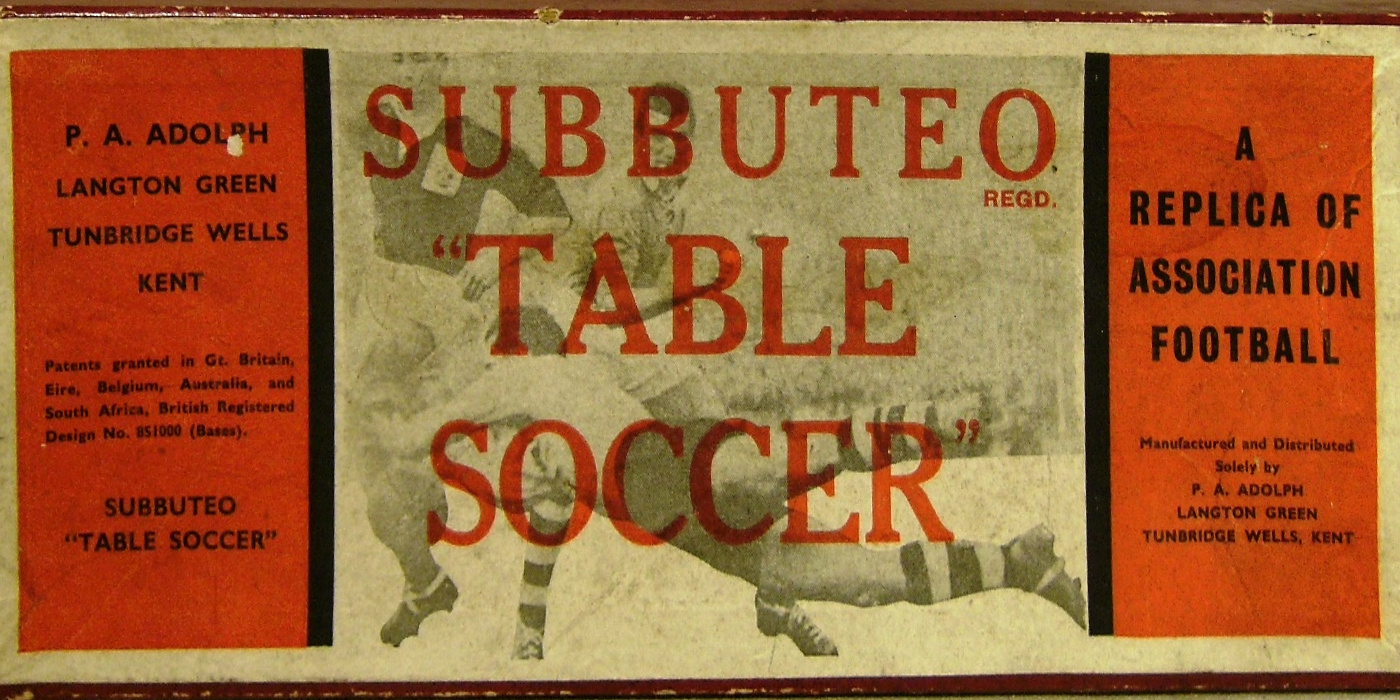 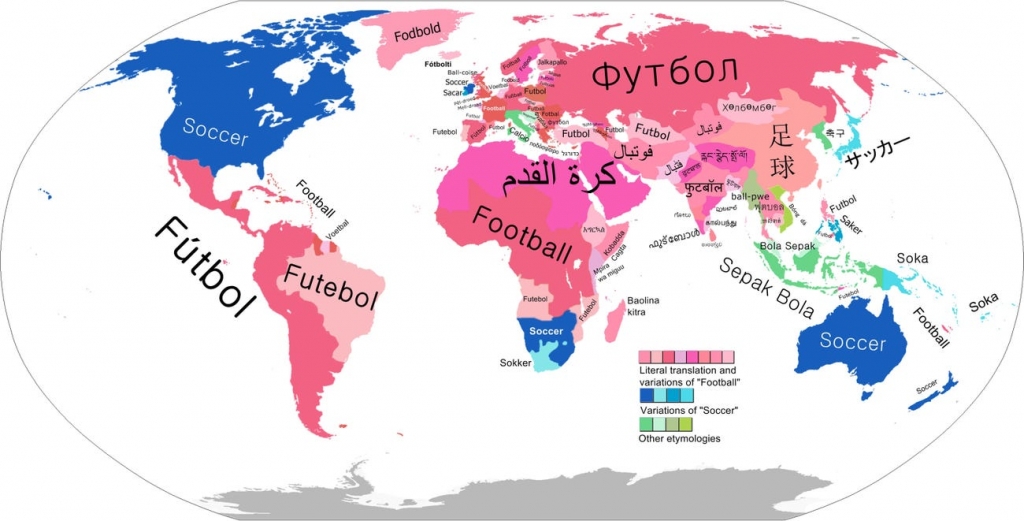 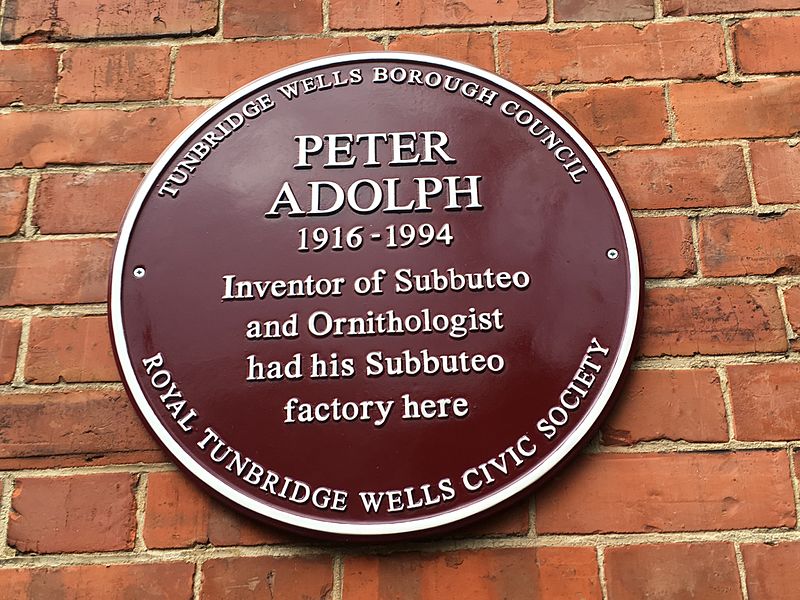 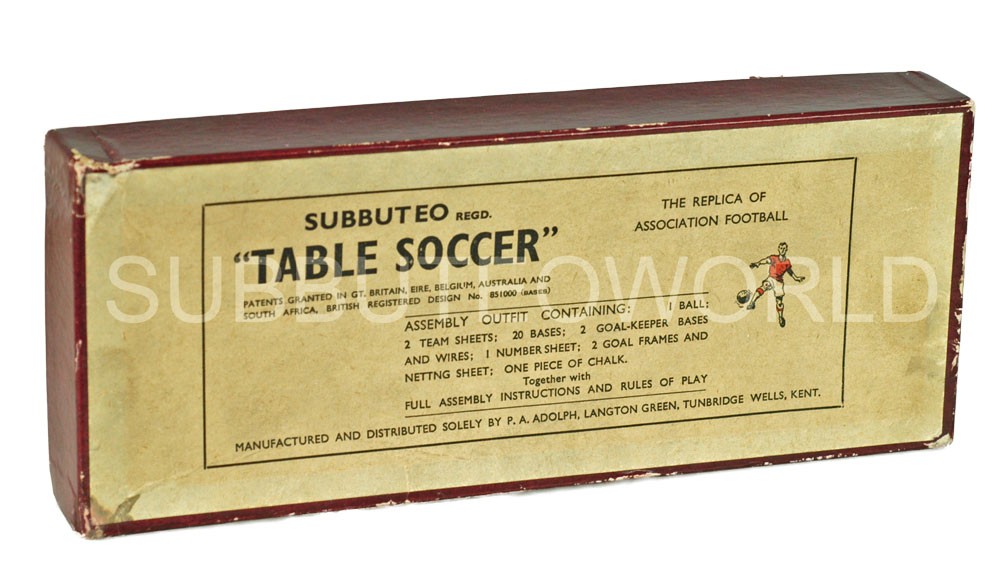 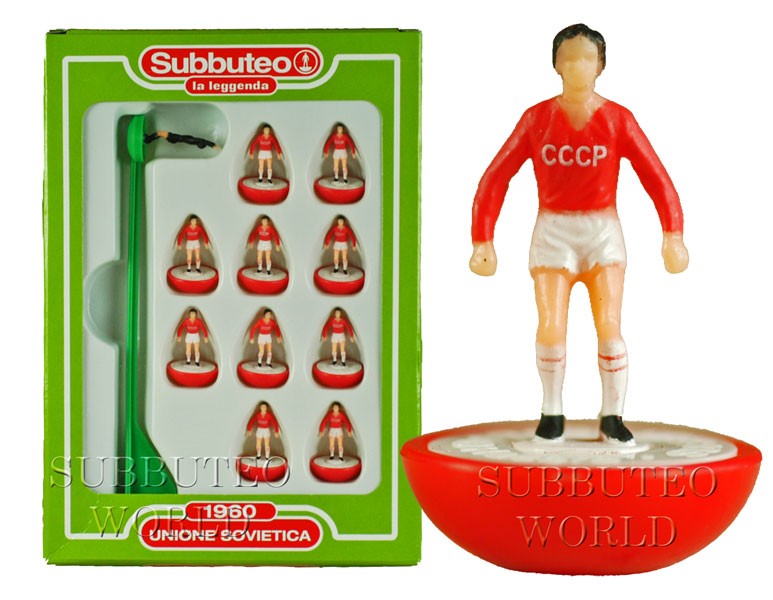 How many time do you think it took to build this incredible stadium???? It has all the details?#subbuteo #stadium #football #fútbol