RPG: Tales From The Loop – Out Of Time Now Available 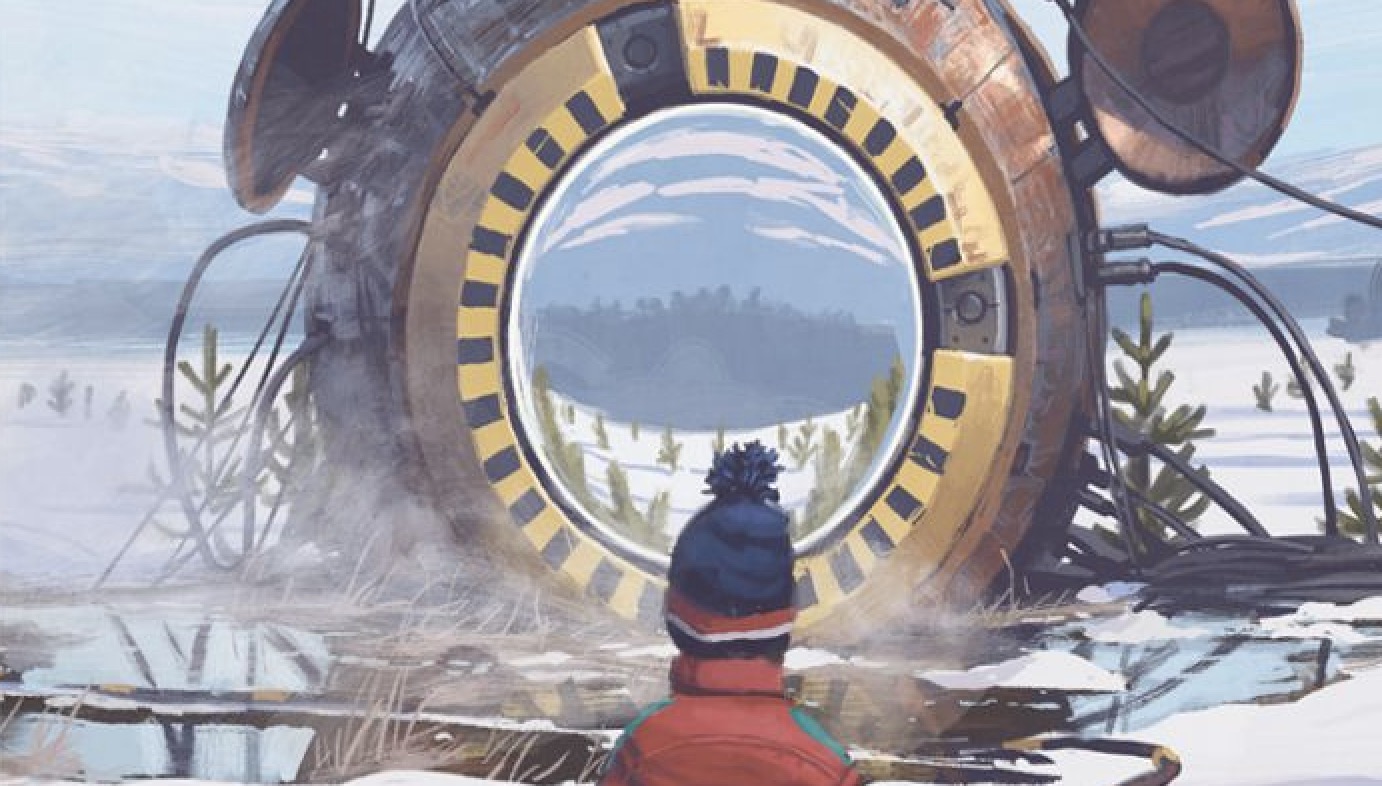 There’s a new sourcebook available for Tales from the Loop that adds thrilling new adventures to the Stranger-Things-esque RPG.

Check this out people. Tales from the Loop has a new adventure book out that introduces mechanical contraptions gone rogue, an experiment gone awry, and the 1969 Moon Landing. It doesn’t get more 80’s than this. 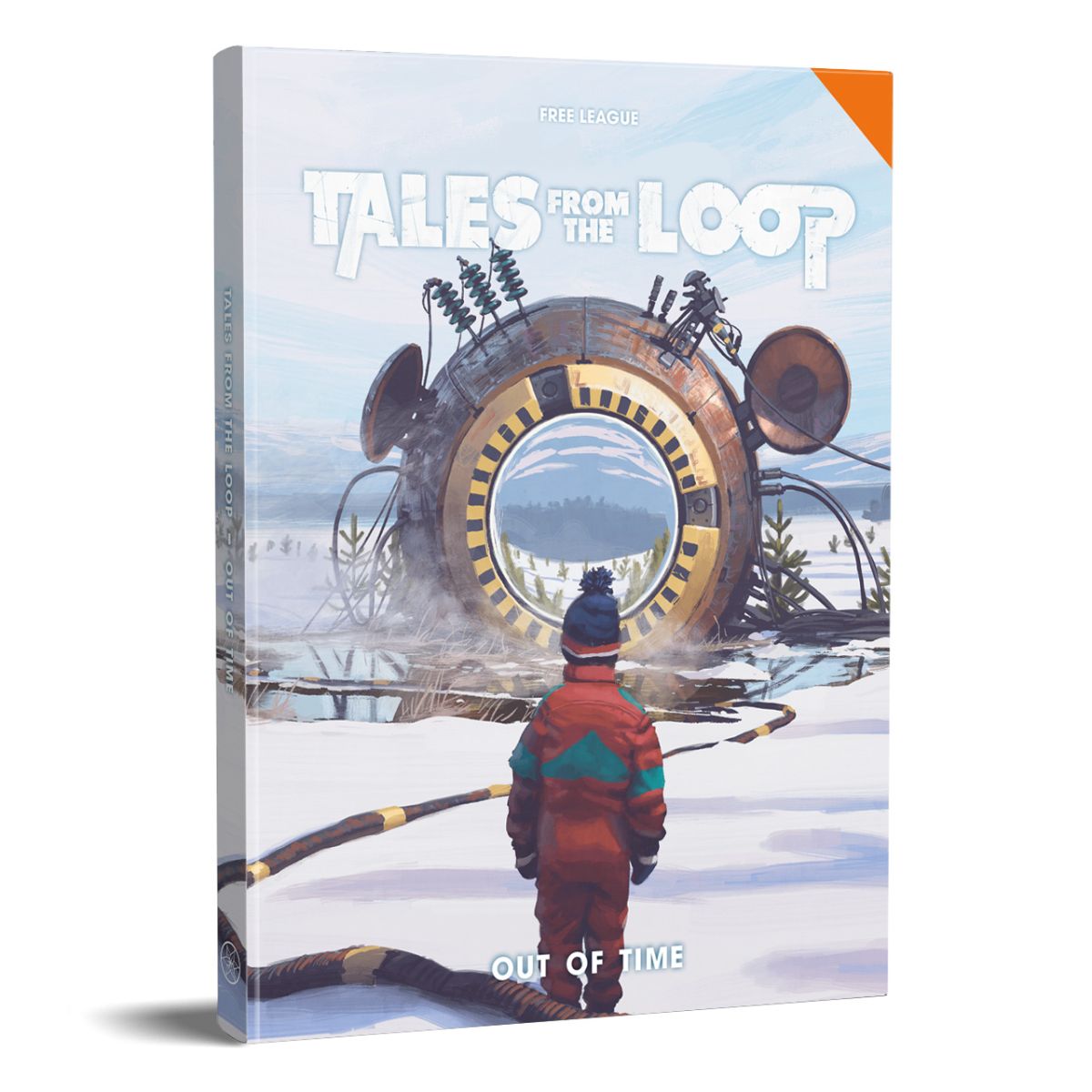 Out of Time Mystery Compendium – Tales From the Loop RPG

There are rumors of a mechanical contraption that roams around the fields outside the small communities of the Mälaren Islands. At the same time, flyers asking for information on lost pets are increasing on the bulletin board outside the grocery store. On TV, the weatherman speaks of “random storm gusts” – and hasn’t there been severely bad weather the past few nights?

This is the beginning of a series of mysteries that lead the children out into the wilderness of The Loop and down into its secret tunnels. But what does this all have to do with the long-awaited summer camp, the magnetrine ship Susi Talvi, and the 1969 moon landing?

This book is compatible with both Tales from the Loop and Things from the Flood RPGs.