RPG: Voidheart Symphony Is A Persona Inspired RPG Of Revolution And Relationships 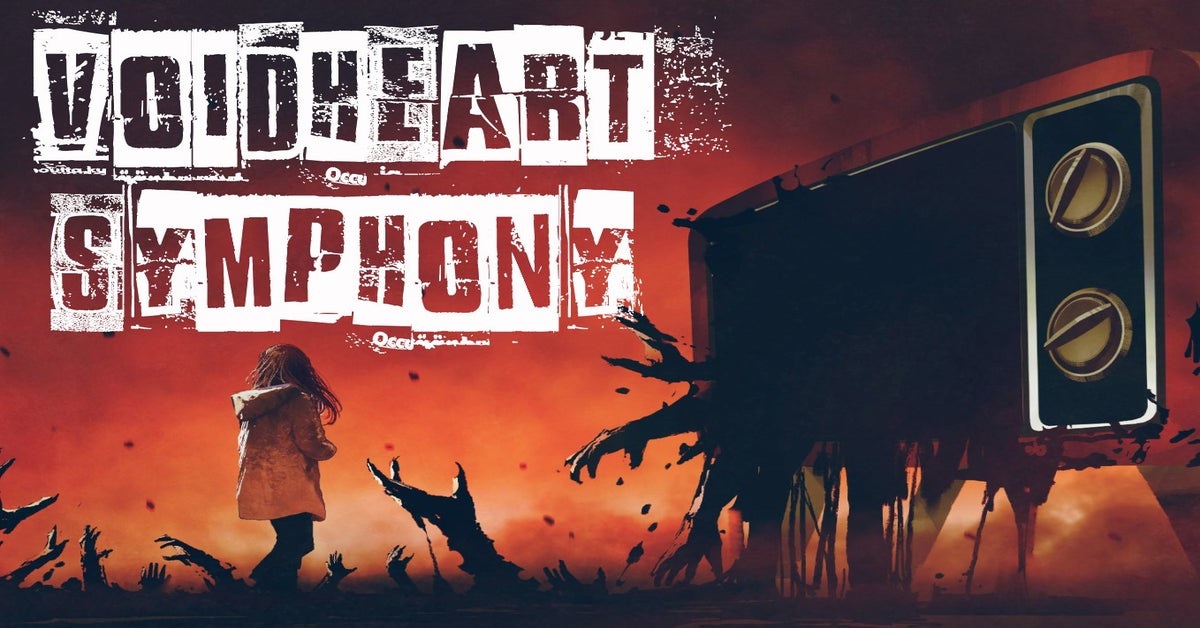 Voidheart Symphony is a game about a group of mundane heroes fighting an evil force that bolsters society’s most corrupt monsters with strange powers.

It’s not everyday you come across a game that promises rebellion and revolution that actually feels rebellious. For all its cyberpunk trappings, Shadowrun is as much about working for the Man (just discretely and in the shadows) as it is about figuring out how much of your Essence you can sign away/upgrade with magic nonsense before your character ceases to be human.

Voidheart Symphony, on the other hand, promises a rebellion against a shadowy force that infects the most corrupt monsters in the city. Drawing inspiration from games like Persona and Persona 5 and all the other ones in between, this game definitely wears its anime influence on its sleeve. But that’s also where it wears its heart. Voidheart Symphony is a rare mix of a game with a ton of heart and a cool system that invites you to dig right in to the world they’re creating.

It’s Powered by the Apocalypse, which is either going to draw you in or turn you off, but what it does with the engine is beautiful. Players take the role of Rebels–people who have seen the wound in the world, who have a look at the secret shadowy force that’s applying pressure to make our world bad. And you fight it by transforming into an idealized version of yourself who ventures into the twisting labyrinth of the mind of the person/monster/thing you’re fighting against. Because the other influences, Psychonauts and Inception mean this game has permission to get weird.

Right away you can feel how the game plays out. You see this twisted nightmare castle lurking in the background, it’s shadowy tendrils instilling corruption. Little by little you fight its vassals, and forge bonds and covenants with friends and rebels–building a community is necessary if you’re going to beat this thing–and then you venture in to the castle to try and heal your world.

It practically plans itself.

Voidheart Symphony is a game about mundane heroes fighting their city’s worst predators by delving into an abyssal citadel shaped by their target’s psyches.

It’s about trying to achieve lasting change without being corrupted or co-opted by the system you’re trying to change.

It’s about a student, a single mum and an elderly activist shifting into their idealised, mythical forms as they take the fight to a nightmare labyrinth twisting within the mind of their target.

It’s about taking the themes and motifs of works like Persona 5, Psychonauts and Inception, and using them to tell stories that are politically-aware and LGBT-inclusive – and feeling incredibly stylish as you do so. 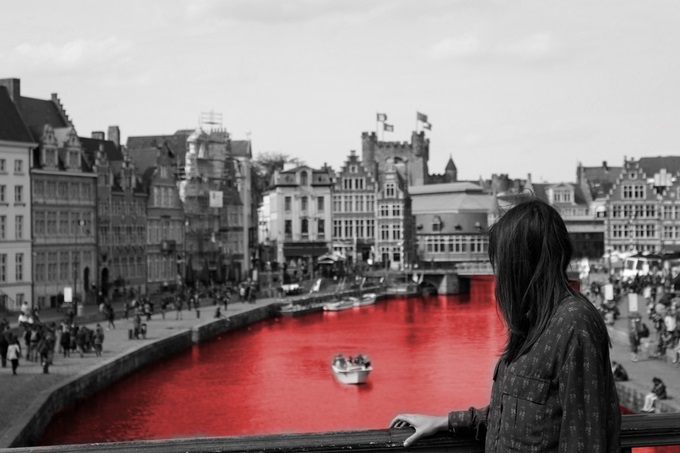 Voidheart Symphony is a tabletop roleplaying game, played with your friends over multiple sessions using six-sided dice. It will be a 200+ page 6″ x 9″ hardback book, and a bookmarked, hyperlinked PDF. Within, there are: 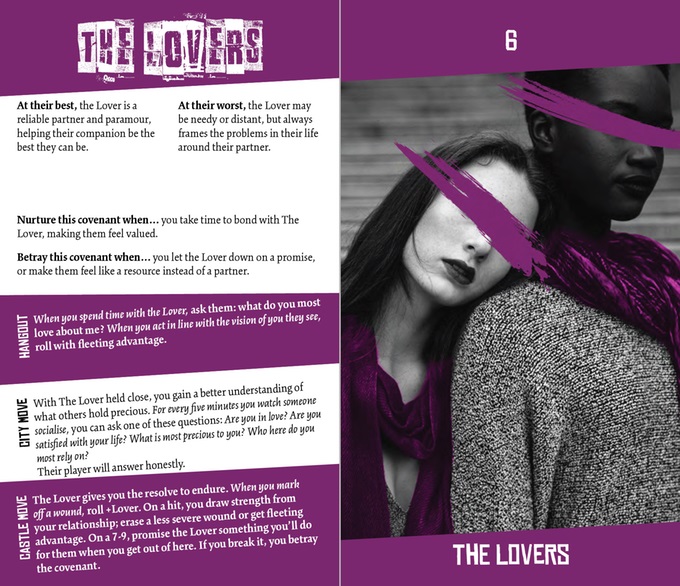 Voidheart Symphony is based on rules I’ve developed in Legacy: Life Among the Ruins and Rhapsody of Blood, but it’s entirely standalone – no other books are required to play this game.

Back Voidheart Symphony on Kickstarter Today