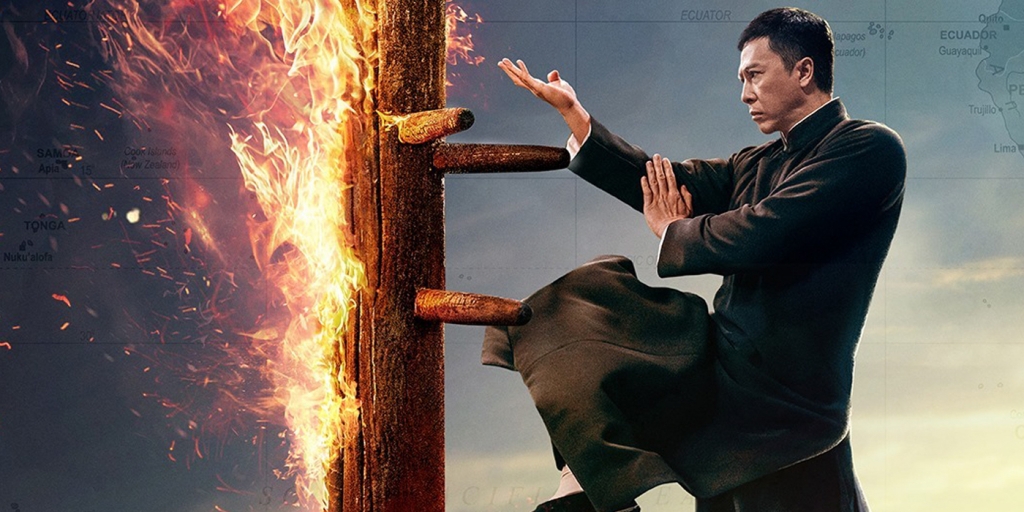 Donnie Yen and director Wilson Yip return to the series for the final installment, which arrives this winter. The story covers the later years of the master’s life and a trip over the ocean.

The story takes up where Ip Man 3 left off…

Ip Man’s life remains unchanged after his wife’s death, but he and his son are slowly drifting apart. To seek a better future for his son, Ip Man decides to travel to the U.S. only to find the stable, peaceful life abroad is only skin deep. Underneath lies a deep rooted racial discrimination that is far worse than he has expected. Ip Man re-examines his position and ponders on the reason he took up martial arts in the beginning.

The cast also includes Scott Adkins, Vanness Wu, and Kwok-Kwan Chan as Bruce Lee (a role he’s taken on before in a mini series). 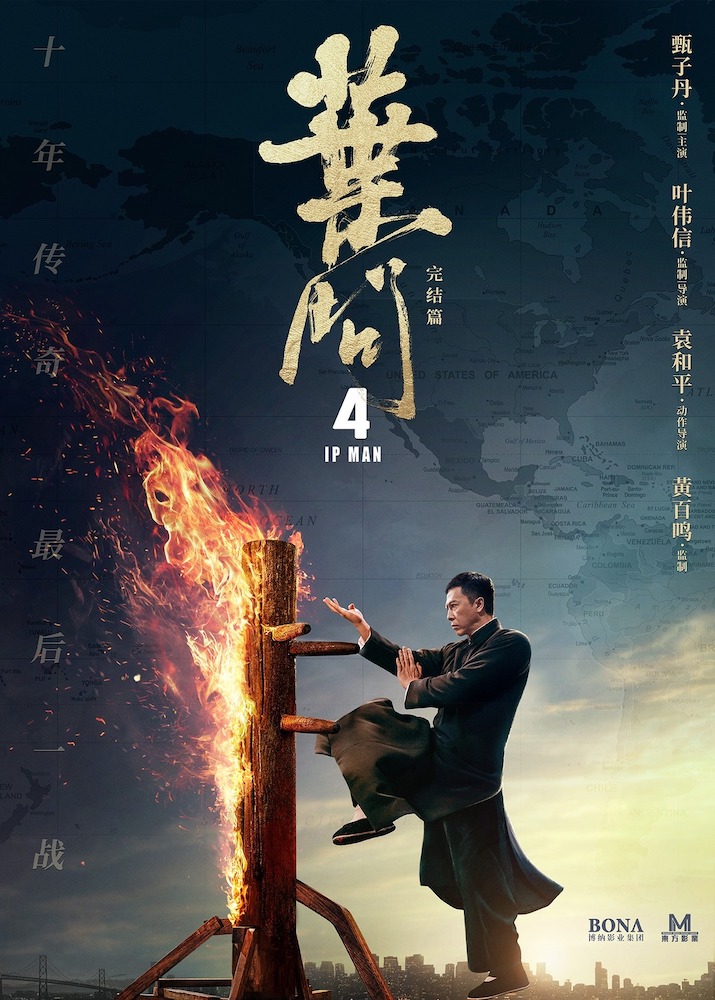 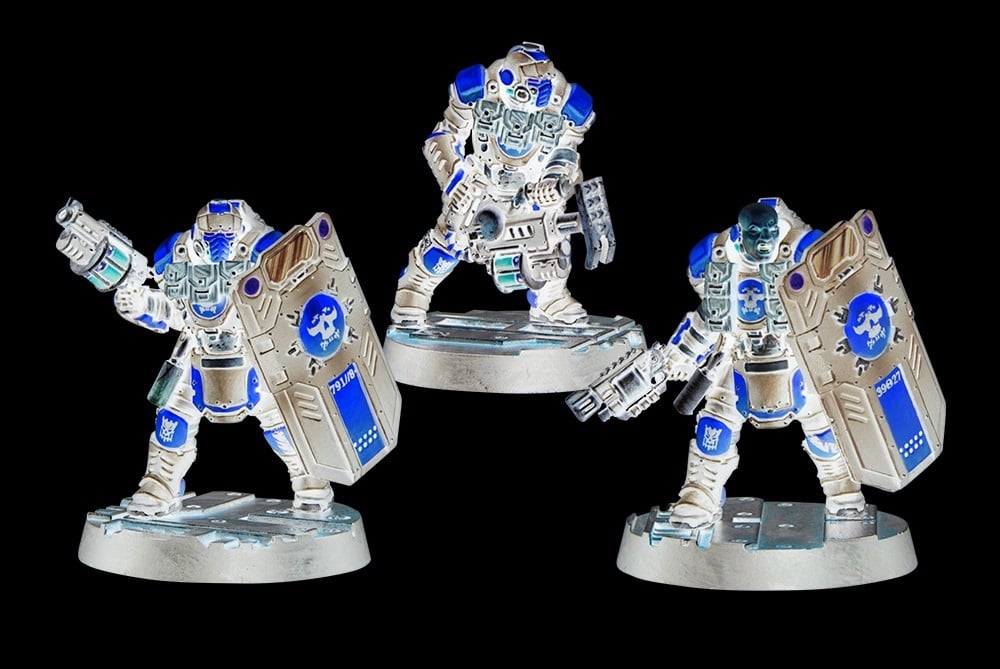