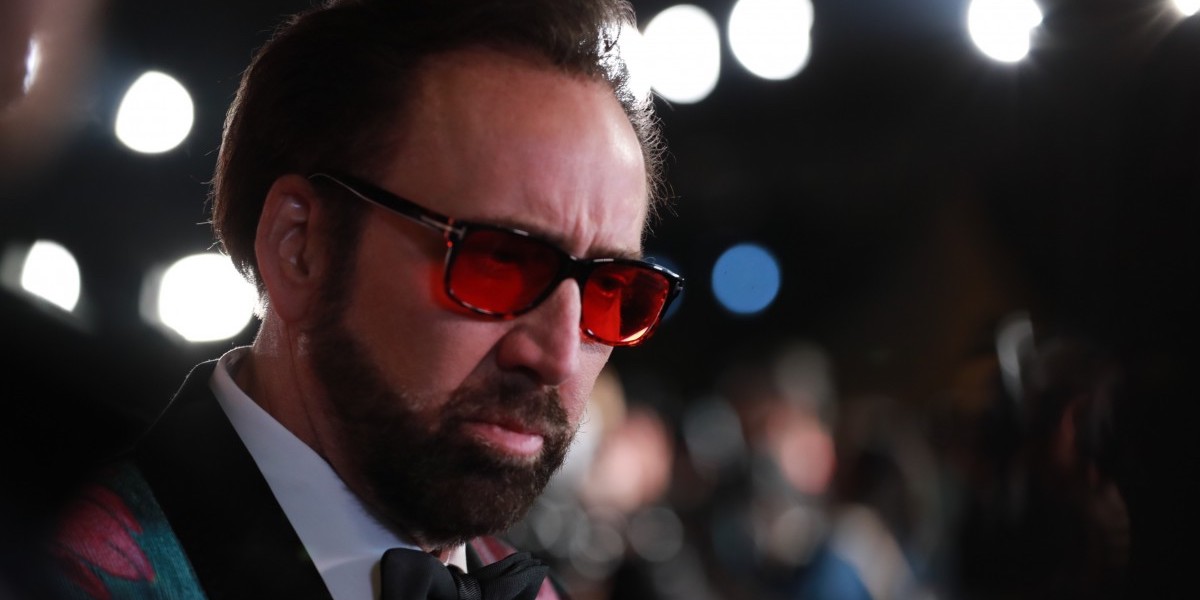 Yes, you read the title right. If this deal goes through this will be one of the most meta movies ever with one of the best, most fearless actors out there. The Hollywood Reporter dropped the news of the project over the weekend. Apparently there was a nasty bidding war for it – HBO Max and Paramount lost out to Lionsgate. Here’s a description of this marvelous piece of art.

Cage, if deals close, would star as actor Nicolas Cage. The character is desperate to get a role in a new Tarantino movie while also dealing with a strained relationship with his teenage daughter. He also occasionally talks to an egotistical 1990s version of himself who rides him for making too many crappy movies and for not being a star anymore.

The Cage character is also under a mountain of debt and finds himself forced to make an appearance at the birthday party of a Mexican billionaire who happens to be a fan of Cage’s work and secretly hopes to show him a script on which he’s been working.

While he bonds with the man, Cage is informed by the CIA that the billionaire is actually a drug cartel kingpin who has kidnapped the daughter of a Mexican presidential nominee, and is recruited by the U.S. government to get intelligence. The situation spirals even more dramatically when the Mexican brings over Cage’s daughter and his ex-wife for a reconciliation, and when their lives are on the line, Cage takes on the role of a lifetime.

Nic Cage as Nic Cage who talks to an imaginary 1990s era Nic Cage while his life falls apart. This sounds amazing. I hope it gets made. Until then, enjoy this hour long collection of some of the actor’s best work.