Come and check out the latest from Privateer Press. There’s a whole swath of Monsterpocalypse releases for Ubercorp, Monster Apes, and the Lords of Cthul.

Get ready to smash cities AND faces with the latest wave of Monsterpocalypse. 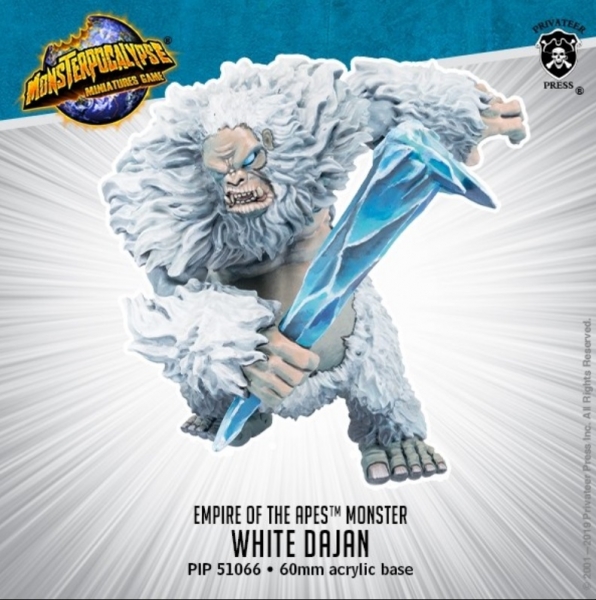 Thought to have emerged from somewhere within the harshest and most inaccessible peaks of the Himalayas, White Dajan is a ferocious giant ape that has emerged to confront Earth’s would-be despoilers. Possessing the power to summon winter’s ferocity, White Dajan is noted for his rage and unbridled violence even among the Empire of the Apes. He seems to have a particular hatred for buildings and crowded cities, seeking to level such structures whenever his anger is provoked. This makes him a perilous guardian, though he has also shown affection for humanity and a willingness to fight alongside them. Considering the foes Earth faces, a few toppled buildings are considered an acceptable price to pay to appease this formidable ally. 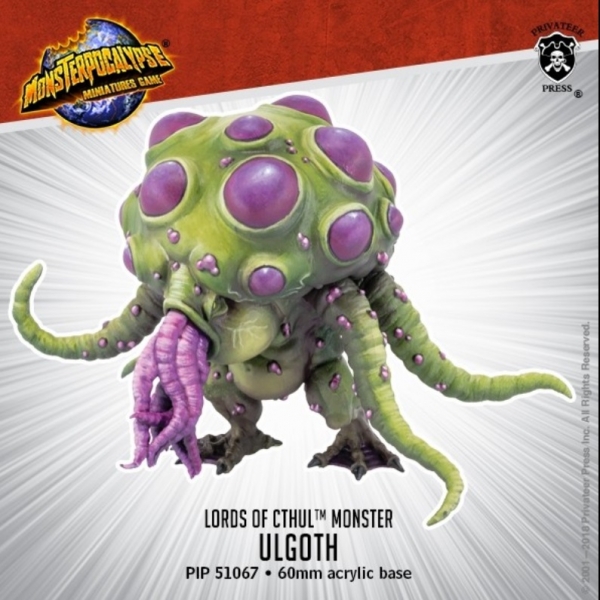 An otherworldly embodiment of toxicity and pain, Ulgoth’s very blood destroys what he does not directly assault, and the world itself shudders in his passage. Unlike some other Lords of Cthul, it is difficult to determine if Ulgoth is even intelligent, so far as humanity is concerned, as it seems almost more a force of supernatural destruction and transformation. Wherever it treads, the world is changed around it, and some scientists have theorized Ulgoth might be akin to a sinister terraforming device, one bent on changing the very nature of the Earth into an environment more amenable to creatures of Cthul. It is also responsible for hastening the proliferation of lesser horrors from their reality, spawning and summoning such beings with a frequency that defies reason. 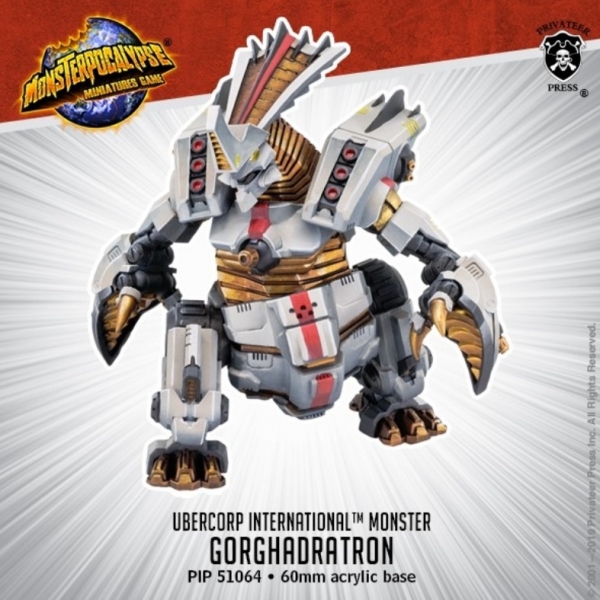 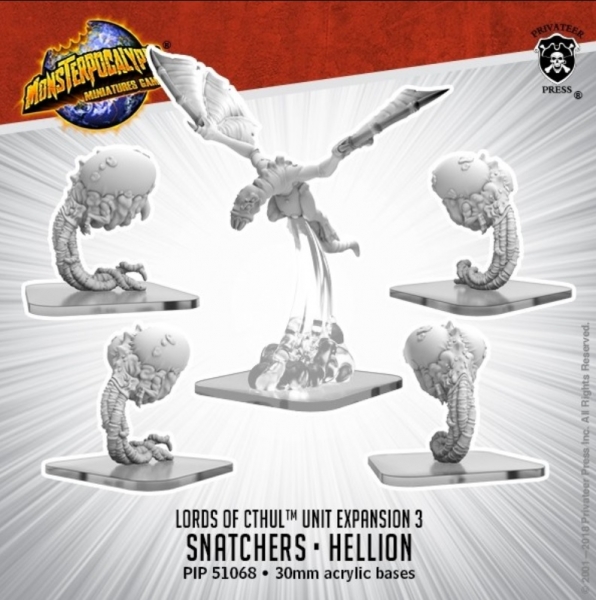 It is difficult for even the brightest minds of humanity to understand the fiendish creatures of the Lords of Cthul. Snatchers are among the most feared of their lesser minions, bloated hovering creatures capable of seizing hapless victims and transforming them into a similar biomass of Cthulians. Against such a fate, some might consider the alternative of being torn apart by a swooping Hellion to be preferable. Hellions are batlike hunters capable of swift movement and similarly swift foe neutralization. 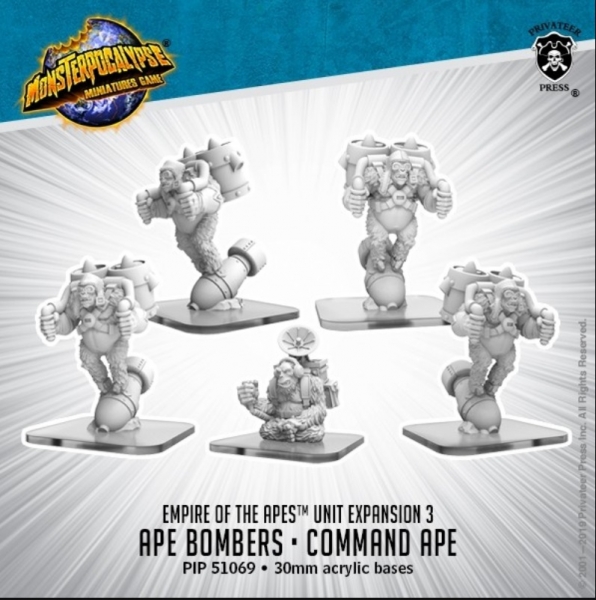 Though the most gargantuan of the great apes might be mistaken for unthinking beasts, their intelligence is demonstrated by their ground forces, who possess borrowed technology that they utilize with uncanny sophistication. Ape bombers soar through the air on jury-rigged portable jet engines, capable of dropping high-yield explosives with considerable accuracy. And command apes have been witnessed making use of radio communication devices to orchestrate attacks, despite the fact that the language they employ seems like nothing but gibberish to human ears.