RPG: Five More Awesome Indie RPGs For You To Try

Here are five awesome Indie RPGs that show off the sheer variety of places that games can take you. Explore the distant future or the lands of Elsinore!

They might not be owned by the same company responsible for Shia Labouef teaming up with a magical, talking car that transforms into a robot, but these five RPGs are a blast. These games will take you to wondrous places, including a robot factory and a kingdom in turmoil, these are all sure to be the hit the next time you and your friends are looking for something new to try. 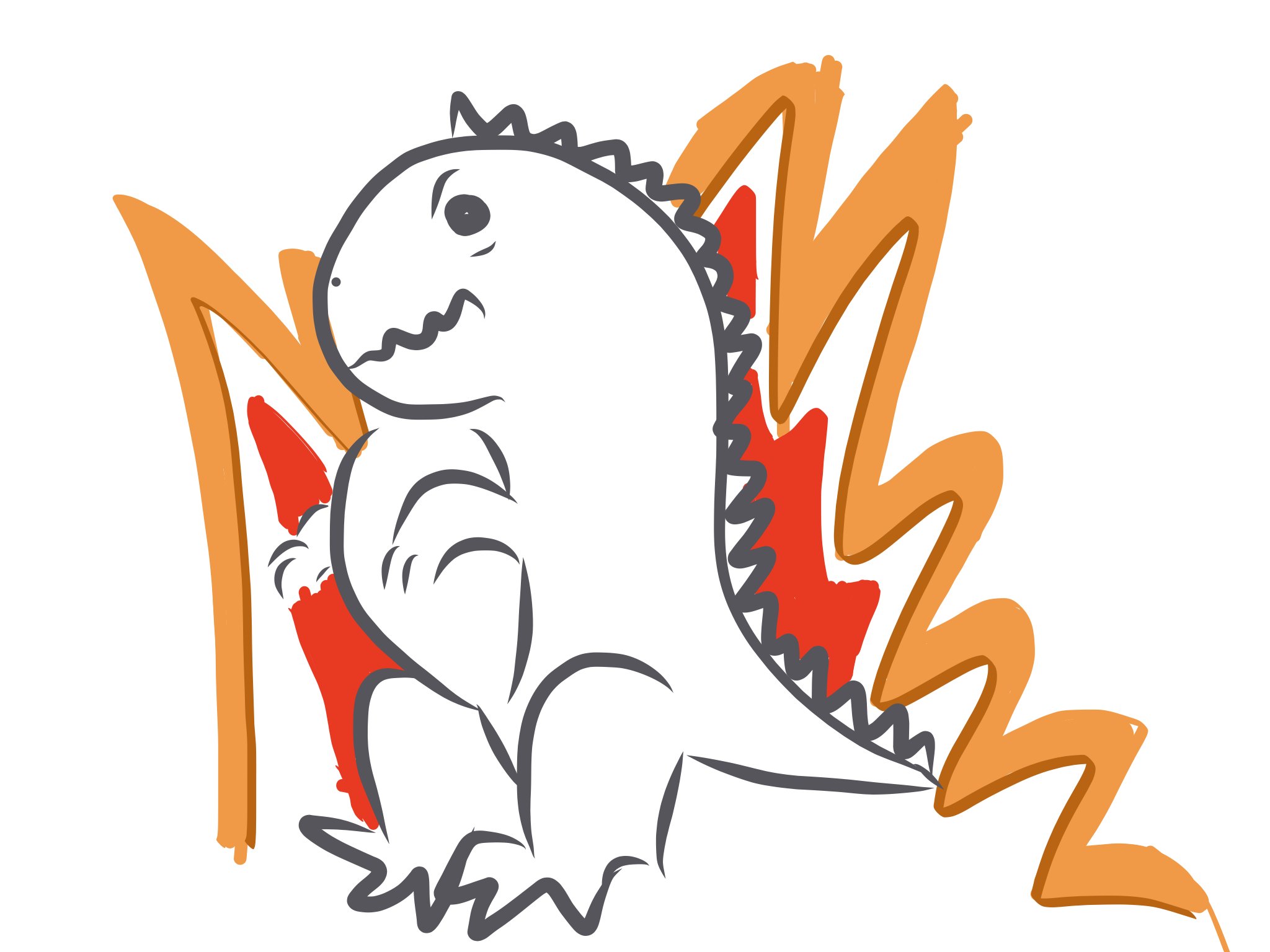 A one-shot RPG system wherein you can pretend to be 80’s style action heroes; who happen to also be dinosaurs.

They’d agreed to the contract. Jana, Izaak, P’Thelidor, and Metum had taken the 40,000 credits, and in return they were to find Esilim in the Melannan Embassy and deliver him to the Melannan who names himself Gadget. Then Gadget has promised you a device that will let you locate the Home Node of the AI which calls itself Hercules Omega. After that Izaak and Jana will be able to go on their honeymoon, P’Thelidor can find his way into another mess, and who knows what Metum will go do.

It’s not the worst problem. Maybe. Actually, maybe it is. It’s going to be a rough few weeks.

Beta Maxx X is a Space Opera/Space Fantasy high action game that leans hard into its Sci-Fi, Action Movie and Fix-It Team Tropes. Using a new system (Beta Maxx) that designed to allow lots of player flexibility to solve challenges, but with enough structure that players are feeling like they are being presented with a form of theater-sports RPG. 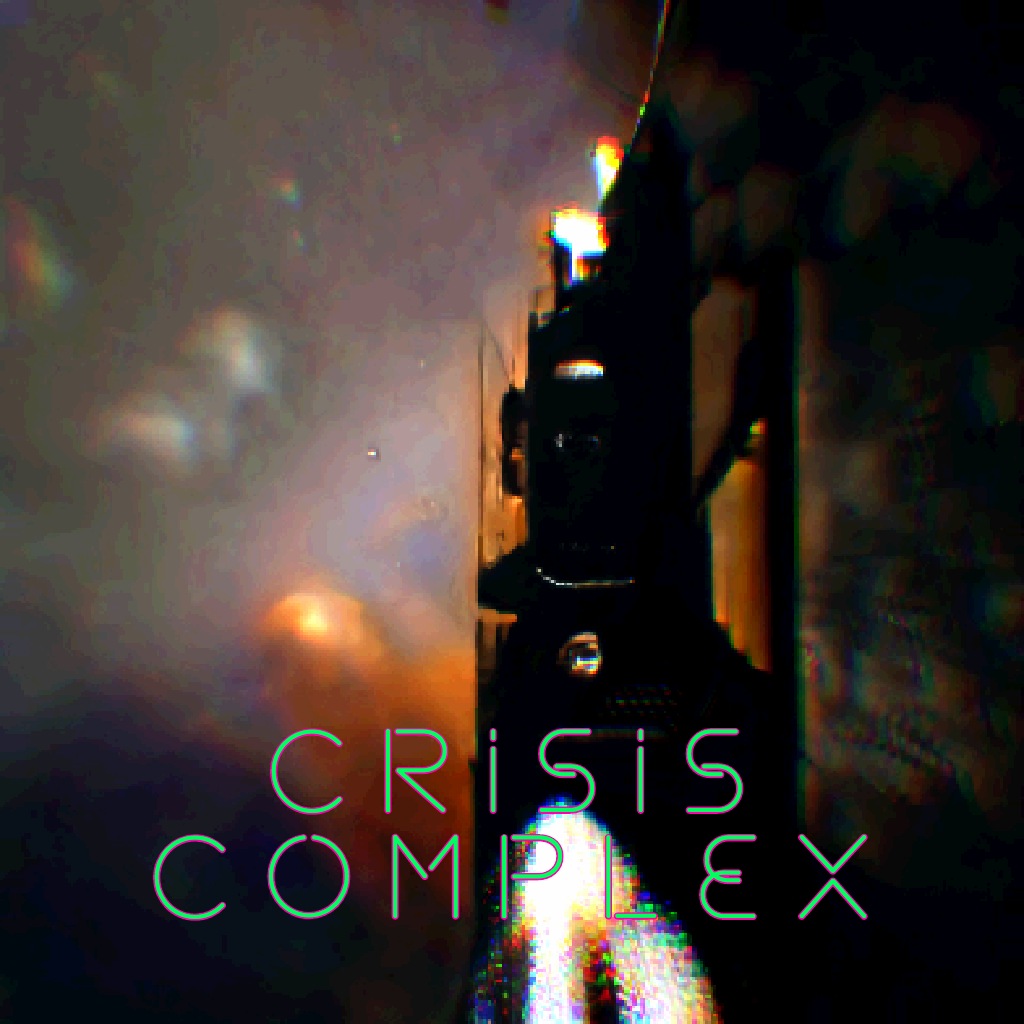 The Complex is too vast to function and too strange to die. Its systems—human and otherwise—struggle without reprieve to keep the wheels turning and fend off the advance of Zero Day, when all hope of any status quo whatsoever collapses in on itself.

It’s a rough place to be a robot. So much depends on your tireless labor. The Complex is riddled with rot and Irregularity, and nobody seems to notice just how draining it is to have to just keep pushing through.

But maybe, if you can weather this ludicrous situation just a little longer, you and your team will  leave a strong enough impression on the Crisis Management Commission to make Senior Staff and cool your metaphorical heels as a template in the Central Archives.

Or maybe you’ll find something else, some other way to be out in the lost, wild reaches of the Complex. You may have to build it yourself.

Crisis Complex is a hack of Nate Treme’s Tunnel Goons, with new rules for extra effort, overland travel, dynamic map behaviors, and how to live and die like a robot, plus seven nifty new random tables and appropriately disquieting AI-generated artwork. 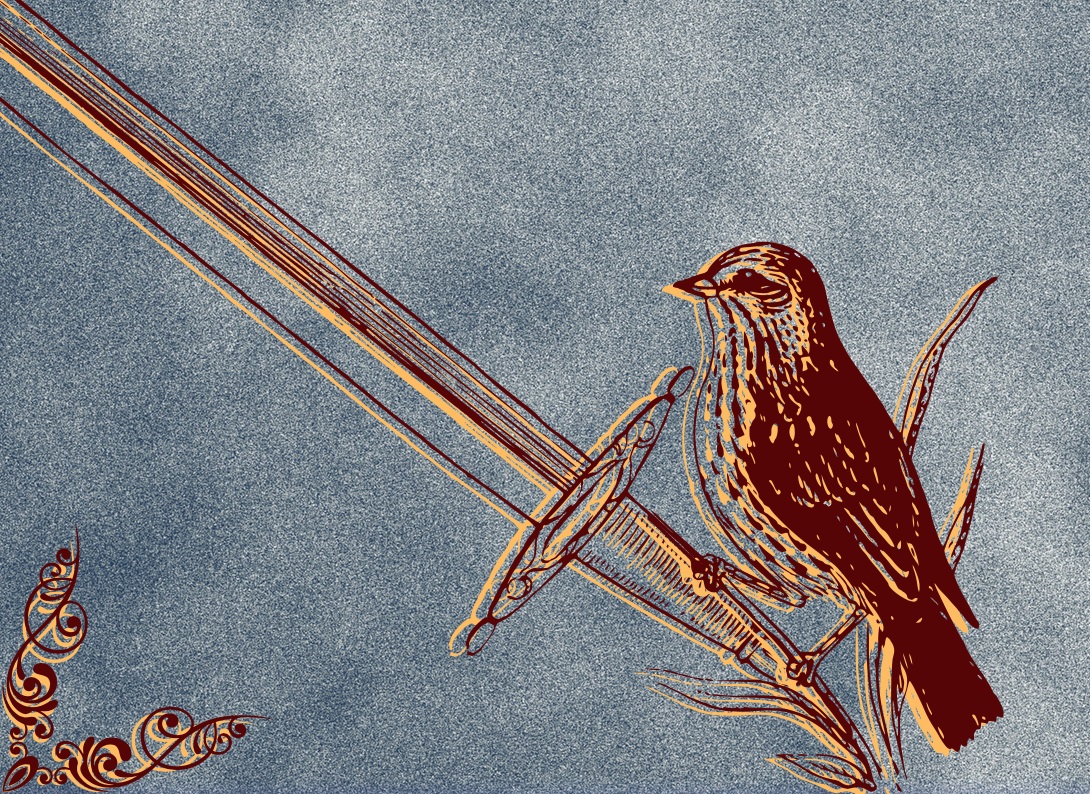 Sparrowblade is a tabletop rpg about plans and power. Inspired by William Shakespeare’s Hamlet, this game seeks to put the power in the hands of the actors, not only the script. Plot the demise of your enemies as you attempt to seize the Throne of Elsinore for your own!

In order to play, Sparrowblade requires itself, a character sheet, two eight-sided dice, a writing utensil, and almost any number of players. In addition, some knowledge of Hamlet would be helpful.

One last journey across an ancient battleground to find a pilot’s final resting place.

This game was inspired by the wreckage of a downed Japanese Zero fighter I came across in the Sabah countryside when I was a kid. The stripped fuselage had been lying there for nearly 40 years. A lonely, fallen engine of destruction.

Once, a pilot depended upon the machine for his life. I wonder what conversation I might have had with his ghost. I wonder if the wreck is still there.