Is the Psychic Awakening hitting Tyranids next? Is your favorite inquisitor in the latest batch of made to order minis? The answer to both: probably!

With Faith and Fury, the corebook Marines on both sides of the heresy spectrum got a big update full of psychic powers and special rules. According to the latest teaser trailer from Games Workshop, the Blood Angels and Tyranids are next to get the psychic awakening treatment. I wouldn’t be surprised if Blood of Baal is the title of the next box set we see, which could bring a lot of oomph to the Hive, and give the Blood Angels even more blood-drinking magic.

But there’s more than just Psychic Awakening coming out soon. Next week, you’ll be able to grab a ton of Inquisition and Imperial Adjunct models through a made to order program. Let’s take a look!

It is an Imperial Soup of special made-to-order minis right now. With everything from the Arch-confessor Kyrinov, who is wearing a miter with an Aquila and will surely be the basis for many a conversion or display, because ‘bearded man yelling’ is a great piece for any thing. 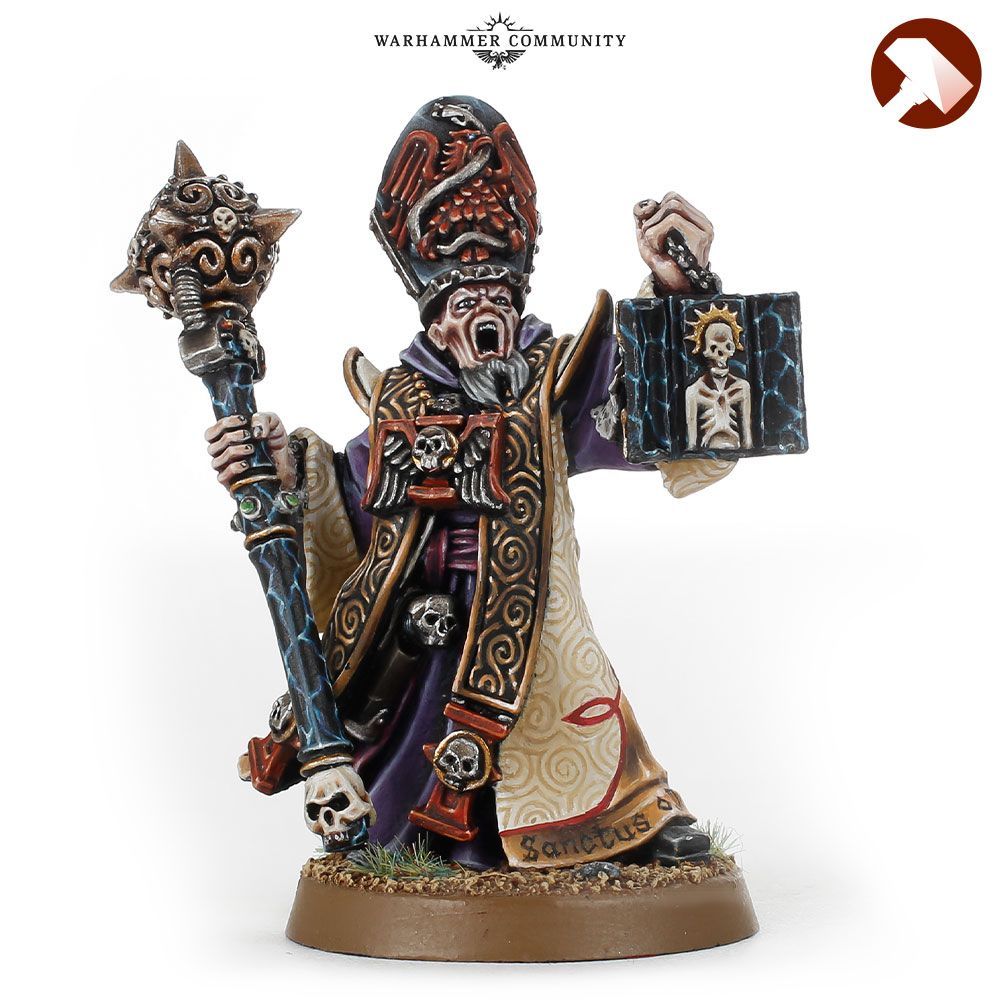 The Inquisitors of old are back once again, just in time for the Inquisition supplement in the latest White Dwarf, which gives you the perfect chance to use bolt, book, and candle to purge the heretics. 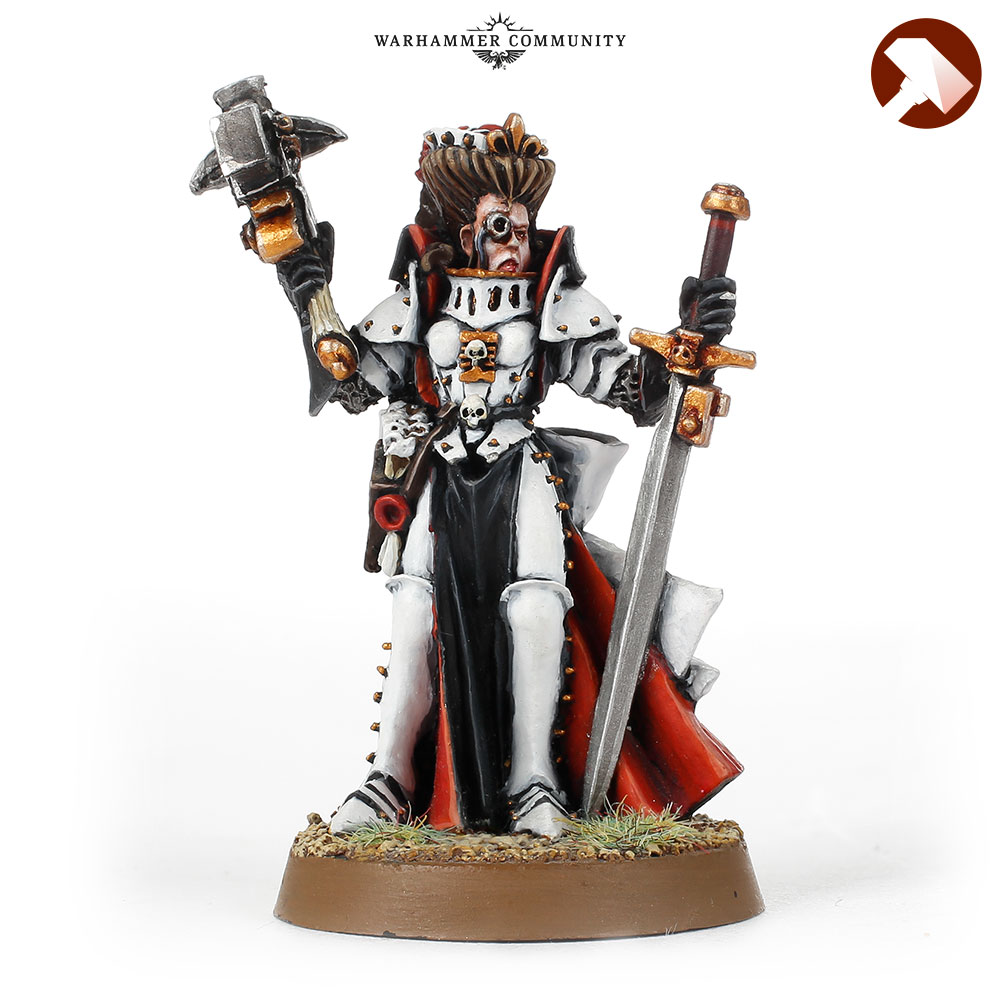 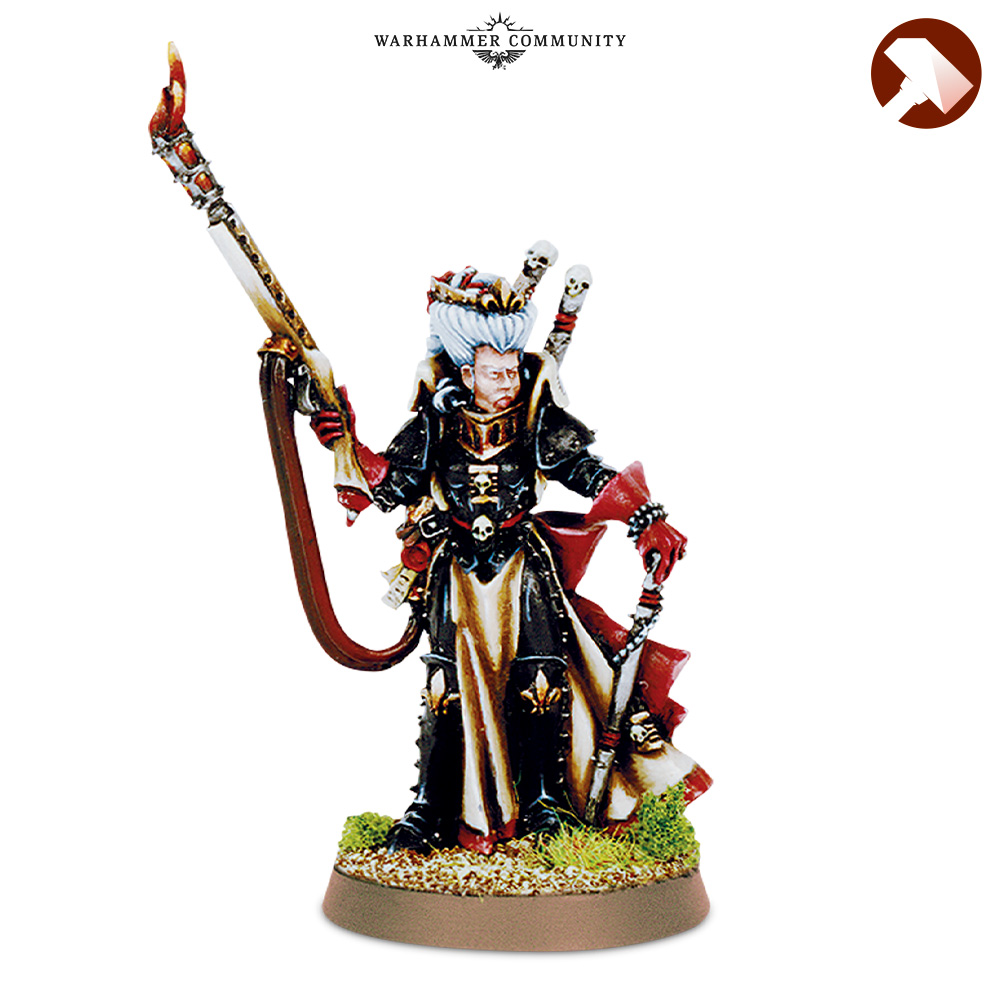 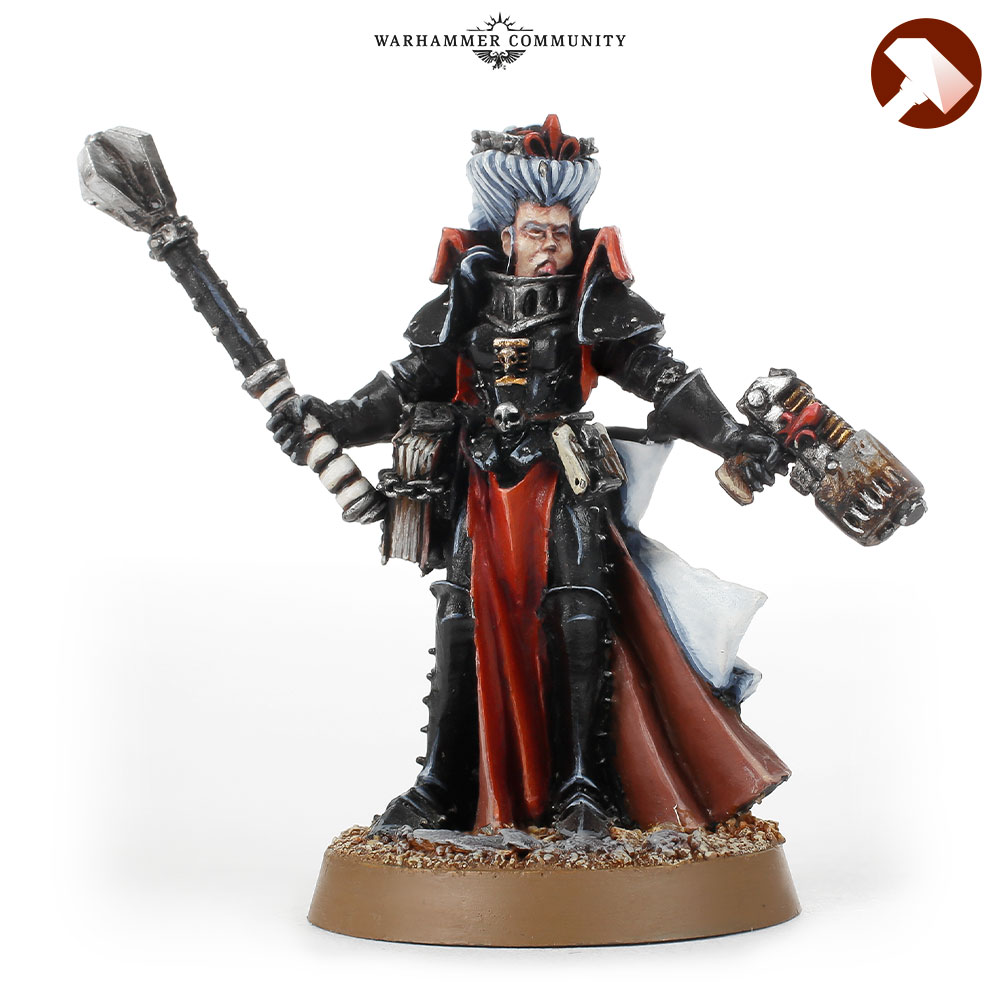 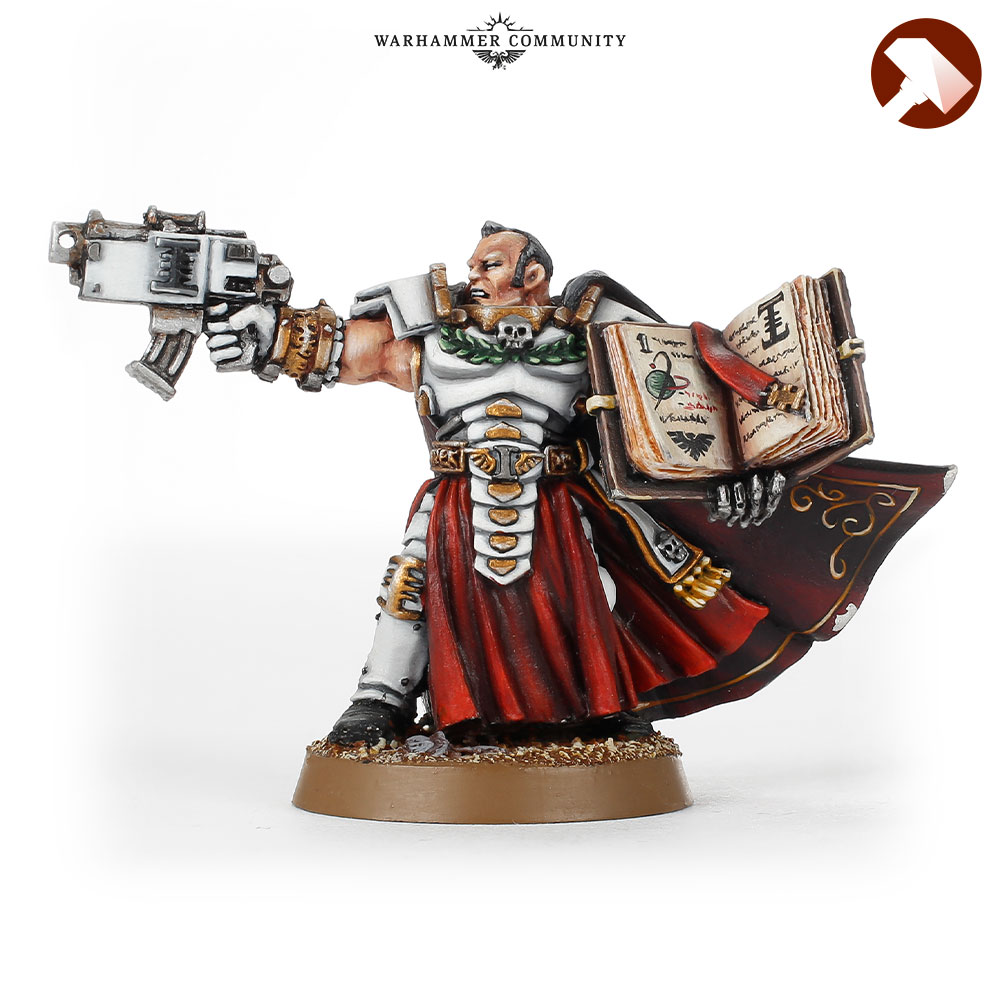 And where there’s Inquisitors, there’s also Daemonhosts. Because heresy is fine when the Inquisition does it. 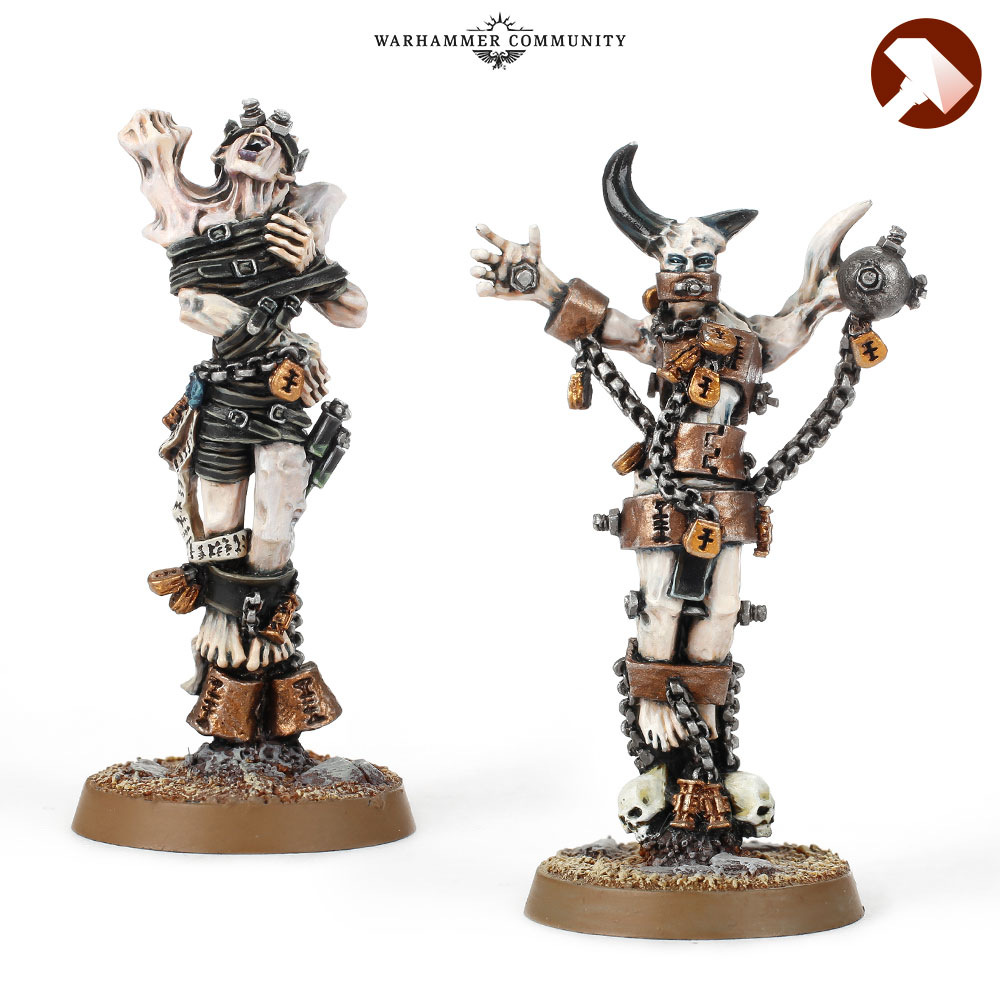 When heresy gets too much though, there’s the Ordo Assassinorum: 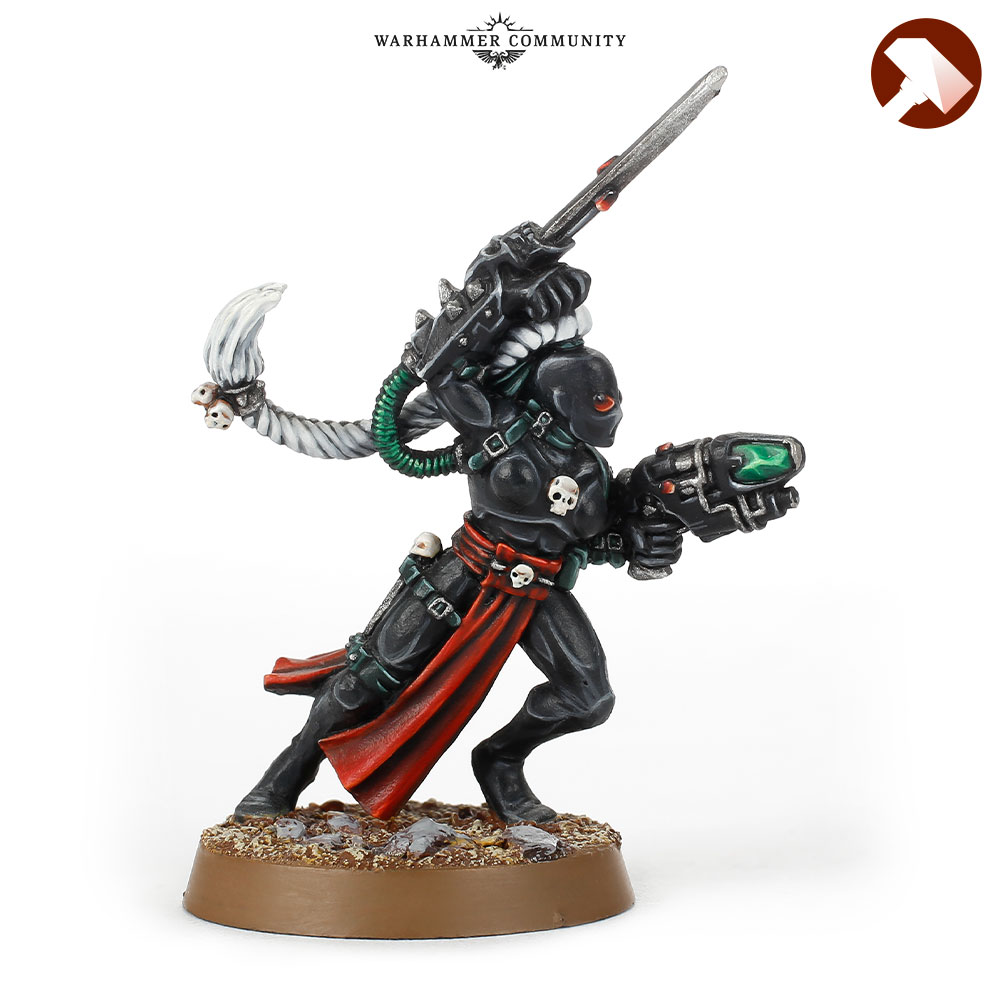 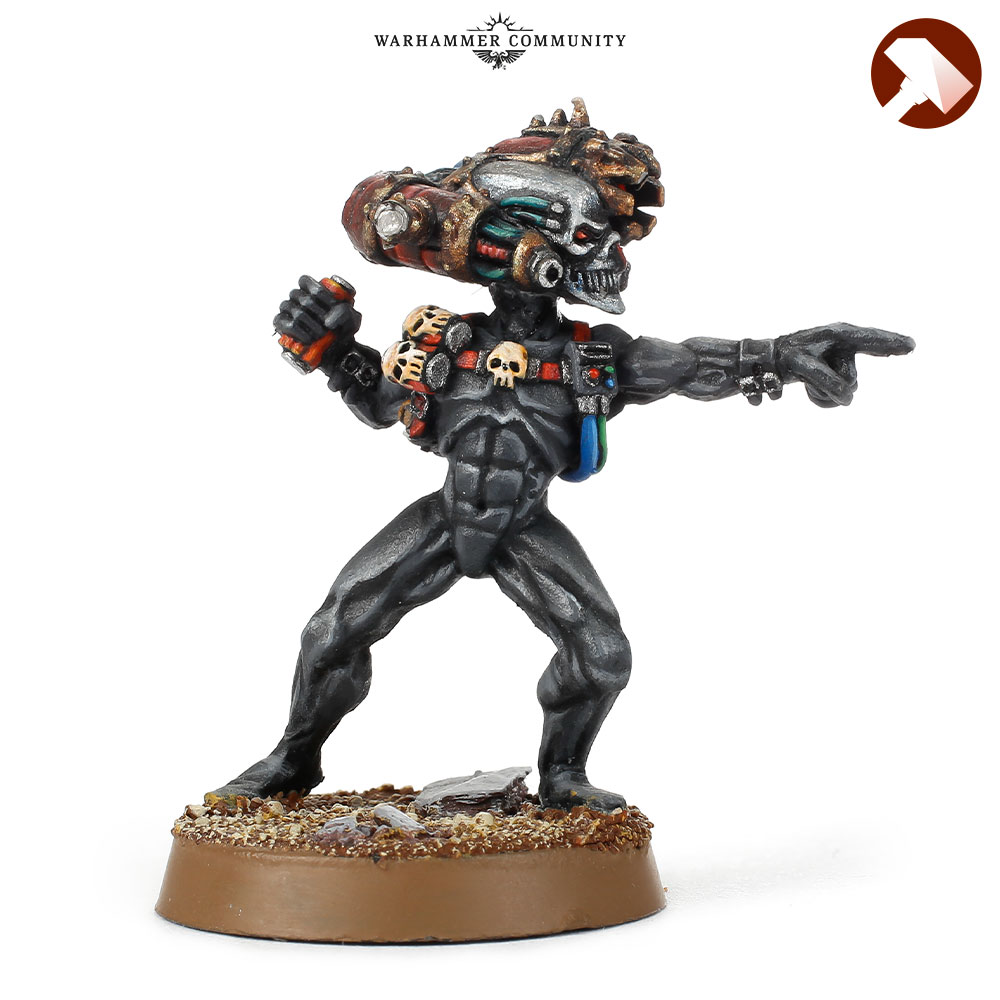 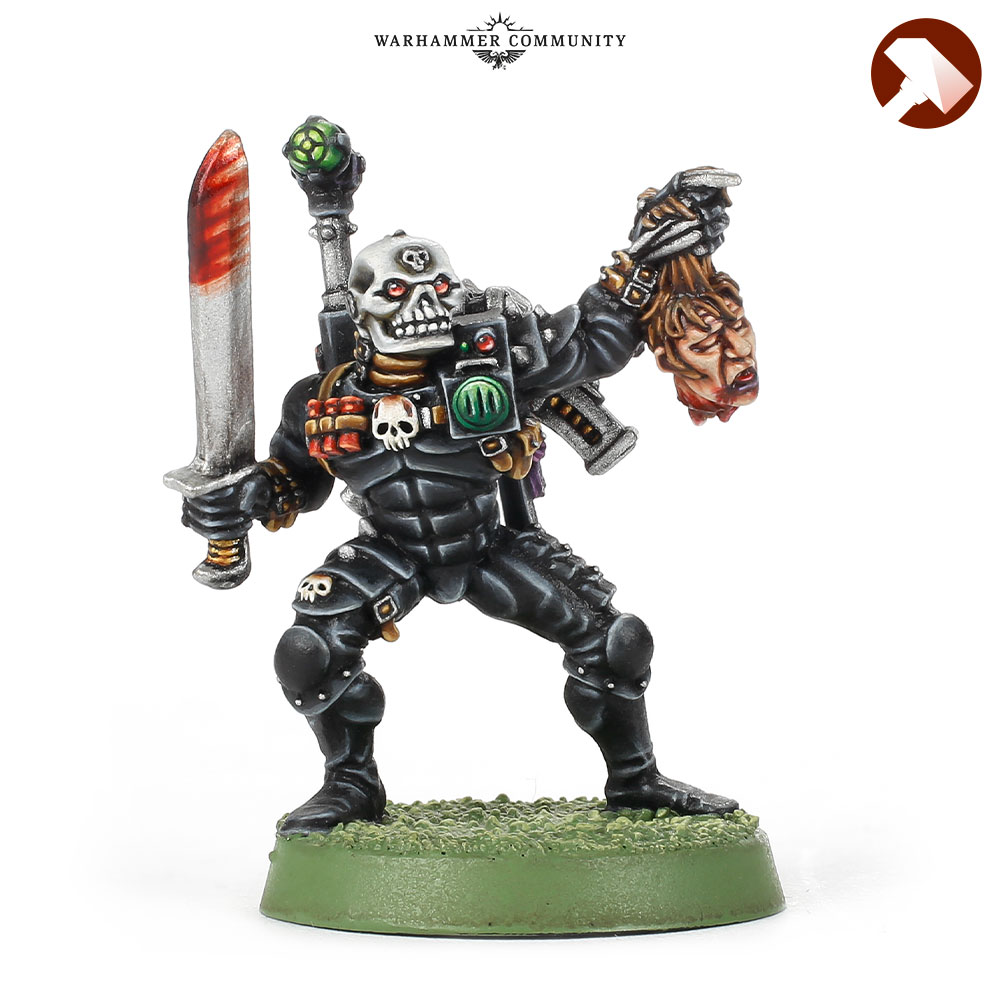 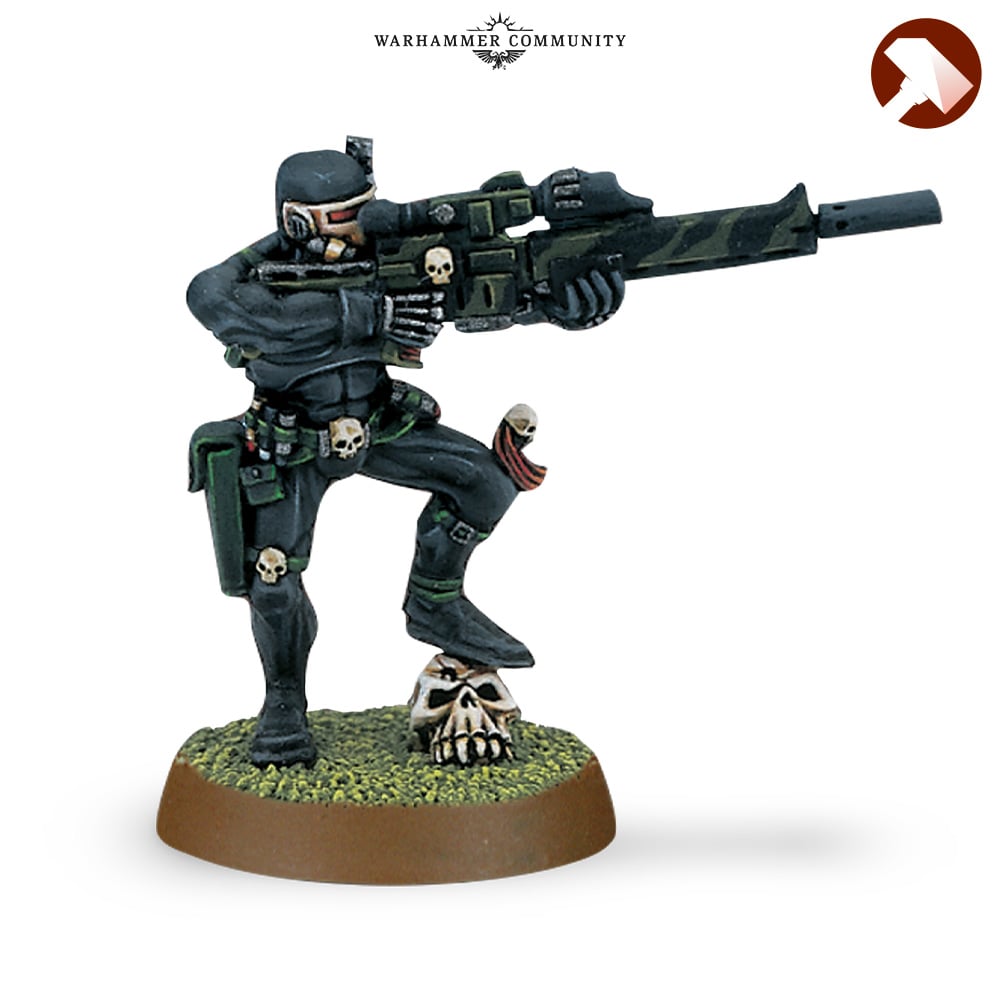 And these are all available for the next week, just in time for the holiday extravaganza. So If you want to grab one of these miniatures, this is your chance.

What do you think the Tyranids will get out of a psychic awakening? What would you want to see? Let us know in the comments!