The first batch of Chapter Approved 2019 changes has hit the rumorsphere. Check em out.

Last year Chapter Approved 2018 dropped the first week of December, so if GW is staying on schedule this year’s 2019 edition is just around the corner.  With Marines dominating the meta, and a handful of “exotic” power lists able to fight against them the anticipation is high.

The General Expectations are are: 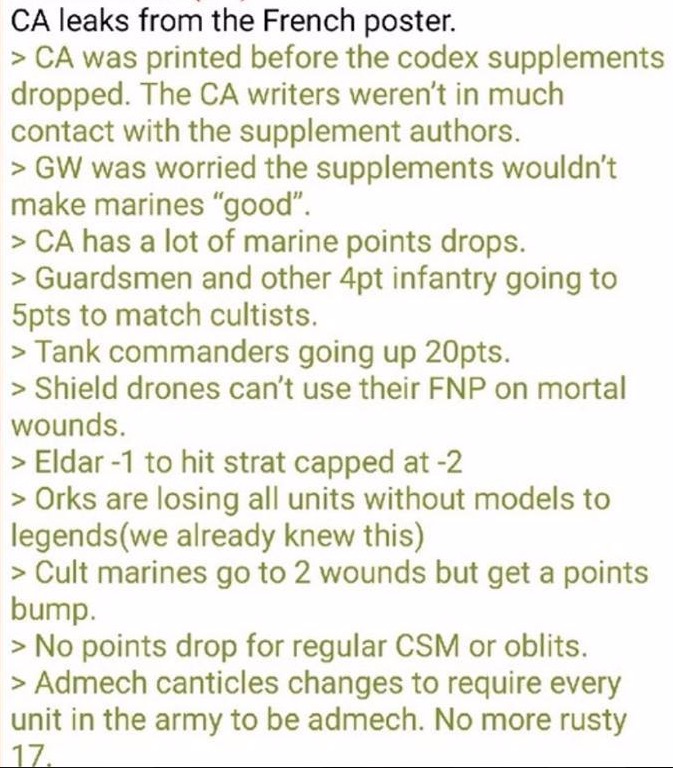 OH boy! first things first these are rumors, so take these with a grain of salt. That said “lots of marine points drops” is exactly what the game does NOT need right now. The rumors seem to indicate a bit of a disconnect between how the designers thought the Marine codexes would turn out compared to their real world impact. Most of the non-marine tweaks seem reasonable, and designed to neuter some of the silly builds out there. Like the entire T’au military being built on the backs of hordes of Shield Drones. But all of this will be for nought in the face of even cheaper Marines. 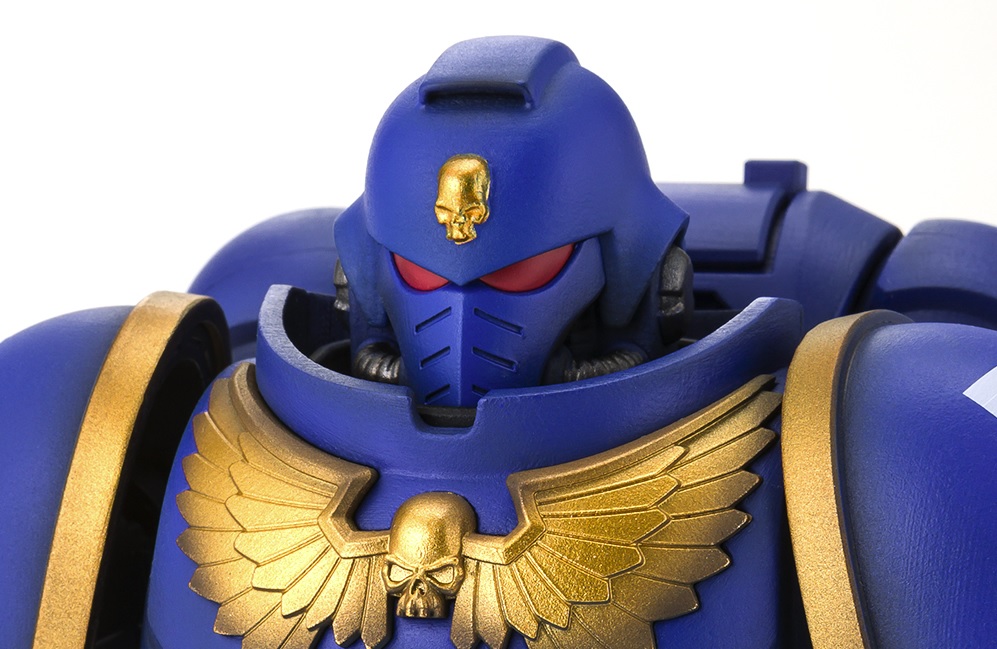 It seems like Nottingham is determined to put the Astartes front and center again as the poster-boys of Warhammer 40K, and everyone else may just have to deal with it until another round of FAQs or enough non-marine codexes are updated to balance them out.

Still, this is just a small list, and I’m sure with over 100 pages to fill Chapter Approved 2019 will being many, many more updates.

~ I want to believe this small list is missing a lot of bigger picture things that will bring balance back into the game.