Warhammer 40K: Wrath And Glory – A Hint Of Things To Come

Wrath and Glory’s new revised edition closes in on its release date, and as it does, Cubicle 7 is teasing hints of new features and rules in the new version.

Wrath and Glory brings roleplaying once more to the Grim Darkness of the Distant Future where there had previously only been war. And with Cubicle 7, makers of Warhammer Fantasy Roleplaying, and the upcoming Age of Sigmar Roleplaying Game: Soulbound, hard at work on the revised edition of Wrath and Glory, the future has never looked grimmer or darker. But, in like a good way. 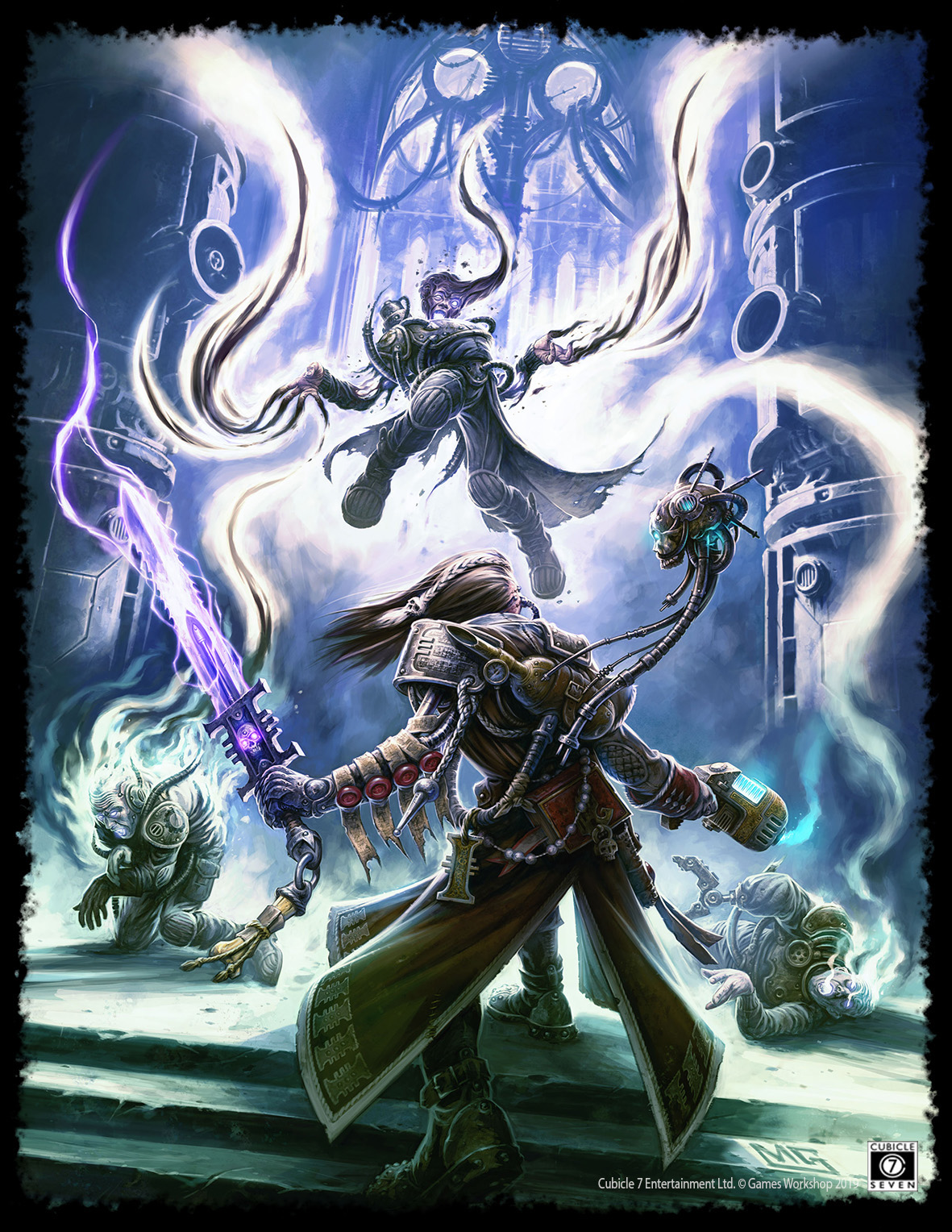 With visions of Bolter fire dancing in our heads, let’s take a look at some of the new details Cubicle 7 has teased about their upcoming release.

[W]e’ve put the Wrath & Glory combat rules through their paces. Like with WFRP we want to make sure you can play your way, so we’ve added optional rules in addition to the mechanical refinements we’re making to the revised Rulebook.

New rules can be added for complex combat options, creating strategic and tactical roleplaying opportunities to extend your 15 hour life expectancy. Equally, if you want to embrace the true grim darkness of Warhammer 40,000 we’ve added some options to make every encounter a terrifying fight for survival. The horrors of the far future are also getting some more representation with an extended Bestiary with enemies at every level of play.

This news could be promising for folks looking to play on the grimmer side of the street. One of the things that Wrath and Glory does is allow for mixed characters, but when you’re blending Guards and Space Marines, for instance, you have to do a little stretching. But this feels like a great way to adjust the difficulty to make your game feel truly heroic. Plus they’ve added more of the monsters of the future to the manual. But that’s not all. Players will also find new options when creating characters: 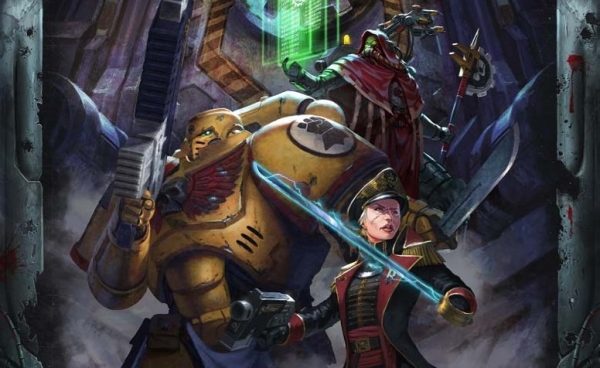 Though there’s only war, there aren’t only warriors. The revised Rulebook will provide extra background materials for creating characters, including expanded origins and objectives for every faction. New talents will also be included to add distinction and refine your playstyle; is your Inquisitorial Acolyte a trained lip-reader or an expert extracting information as painfully as possible?

All that aside, you’ll be able to continue playing Wrath & Glory exactly how it was before if you want to (with all the errata included), a list of all the revisions we’ve made will be available on release. All the previously planned adventures will also be released following the Rulebook.

We’ll keep you more up to date as details about the release emerge. So be sure and check back!