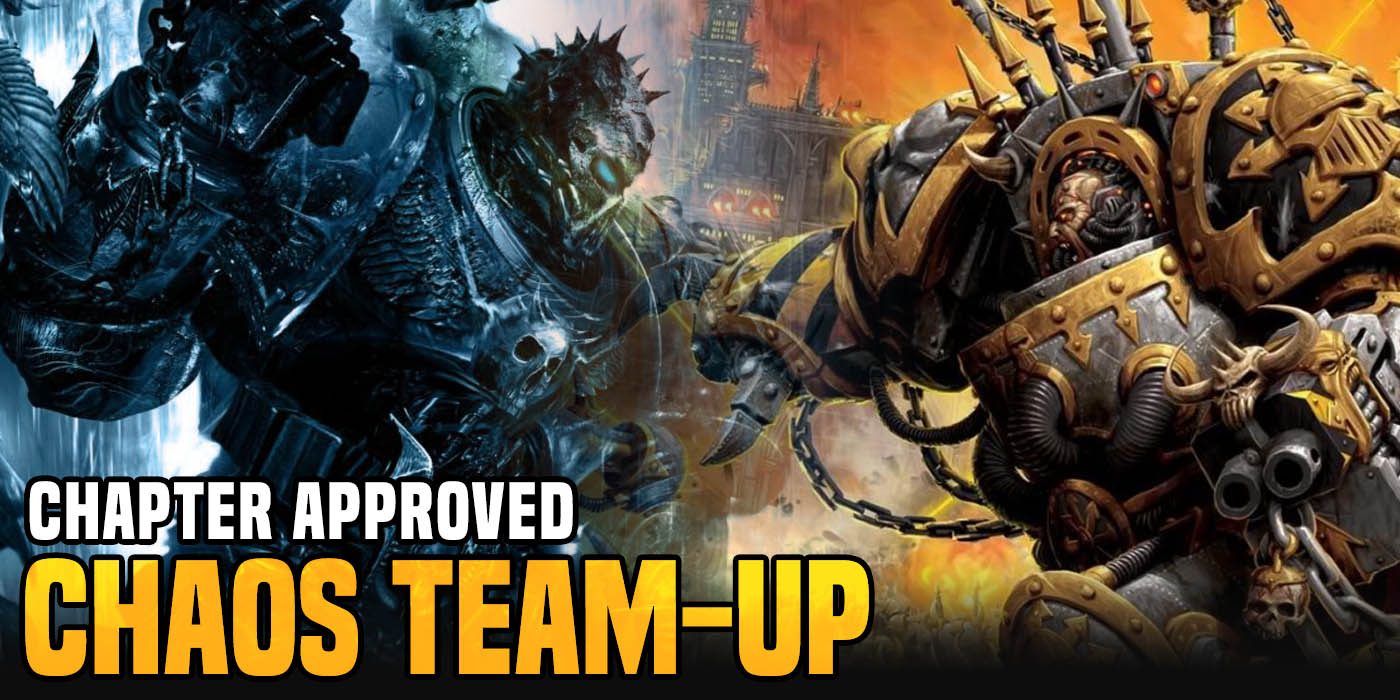 Chapter Approved was pretty kind to Chaos. Let’s see what they can do in the Marine Meta – with help from a BIG friend.

Welcome to another weekly list or two from Goatboy.  The new Chapter Approved was pretty kind to myself and some other Warmasters.  In fact – it really shows how Chaos can try and compete in the new Marine Meta – depending on the style of play you want to do.  Here is my first list idea using my old best friend – the Lord of Skulls.  The idea is to use his Phat target to try and absorb your opponents damage potential and see if he can survive. 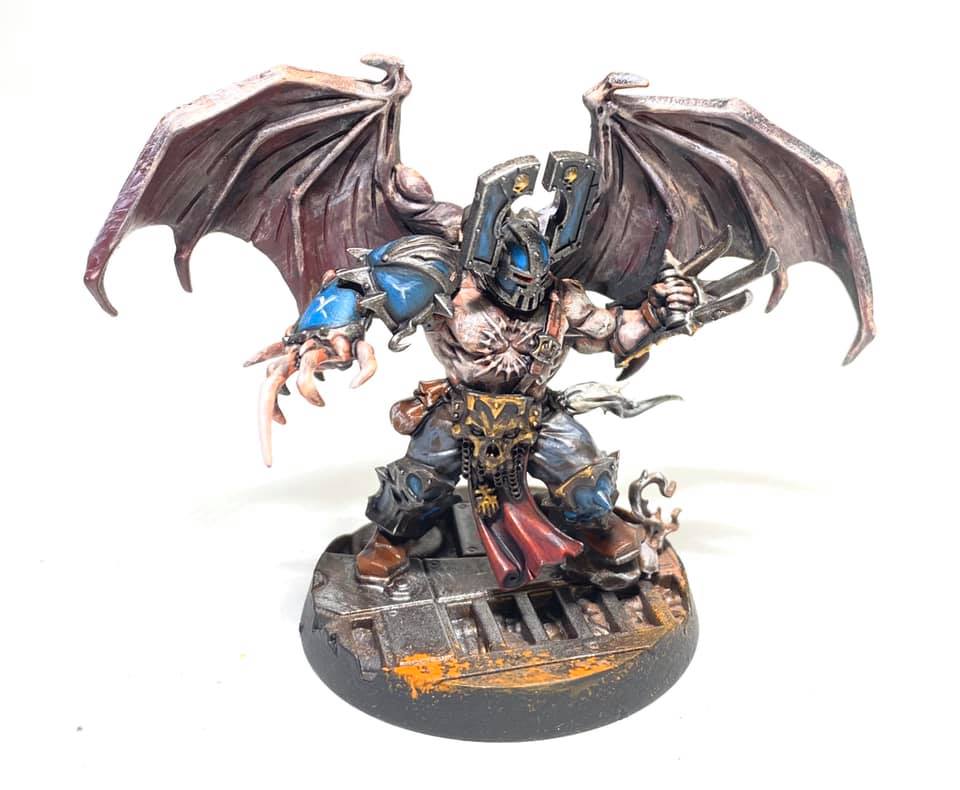 Spells – the Flying Daemon Prince will have Warp Time as he already has a 5+ FNP.  The Foot Sorcerer will have Delightful Agonies and Diabolic Strength.  The Jump Sorcerer will have Prescience and Death Hex.  The idea is I have a big fat threat, some tough dudes to help cause some damage, and a few answers for things in buildings, big monsters I need to shoot down, and enough CP to pull some tricks.

I don’t like all the Cultists –  but while the new CSM are cheaper I just don’t have room to spend 15 more points. If I was running Alpha Legion it might be worth it as they are much harder to remove with Thunder Fire cannons while hiding in Terrain.  Right now I have enough chaff I can bubble wrap a bit and still throw my Lord of Skulls down someone’s throat.  I think the Lord Discordants could go away for maybe other Daemon Princes if you felt like it.  It wouldn’t be too bad to have more flying monster options as while the Disco lords are good – they can be shot to pieces by those pesky Imperial Fists.

~What do you think of my Iron Warriors & Night Lord teamup? 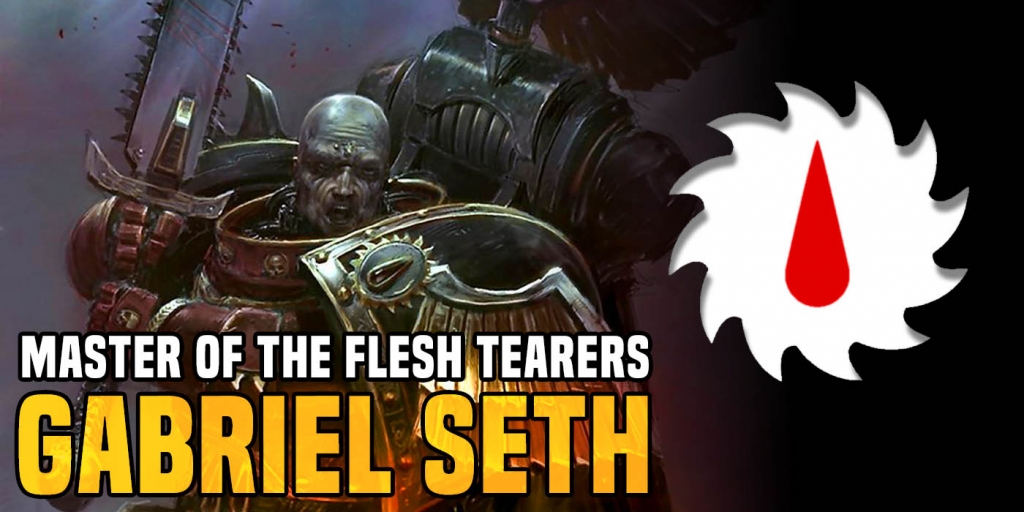