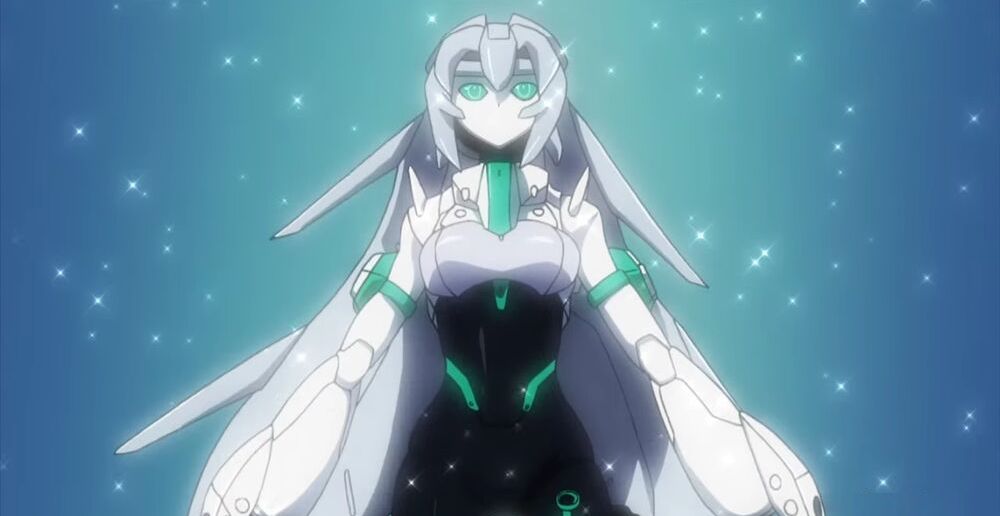 The HG line is getting a high kicking, acrobatic addition with Mobile Doll May.

Mobile suits come in many forms – from the traditional miliraty look of the Zaku to the elborate wings seen on the Unicorn. AI controlled Mobile Dolls have been around since Mobile Suit Gundam Wing. This new gen goes a bit further.

Mobile Doll May debuted in Gundam Build Divers Re:RISE this year and became a quick favorite. She’s piloted by an EL-Diver (an an electronic lifeform created in part by the massive data in the GBN) and her suit allows for graceful, acrobatic fight moves.

Mobile Doll Sarah retails for $20 – $25 USD, so I’m expecring that this kit will be about the same. It arrives in January. 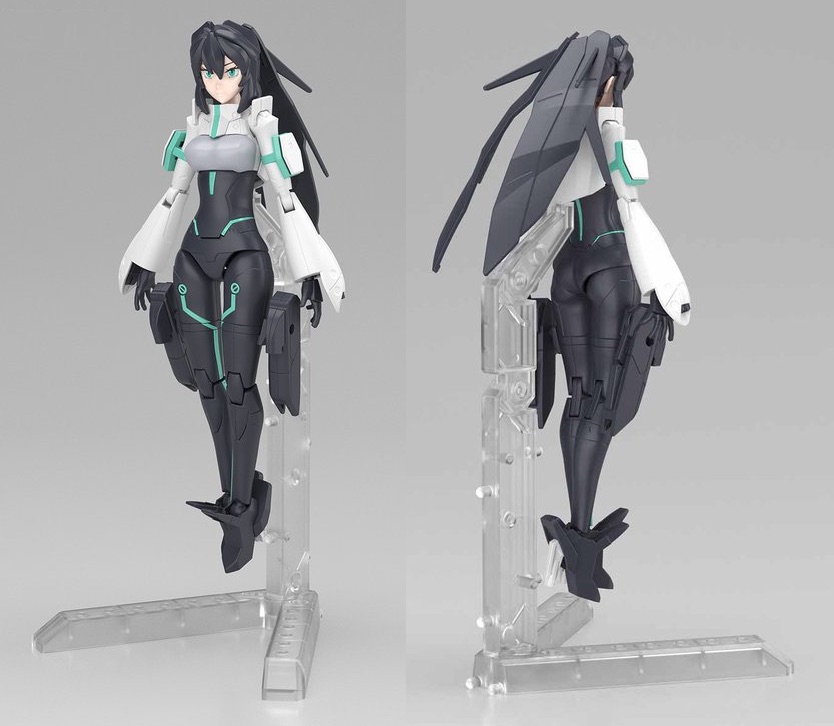 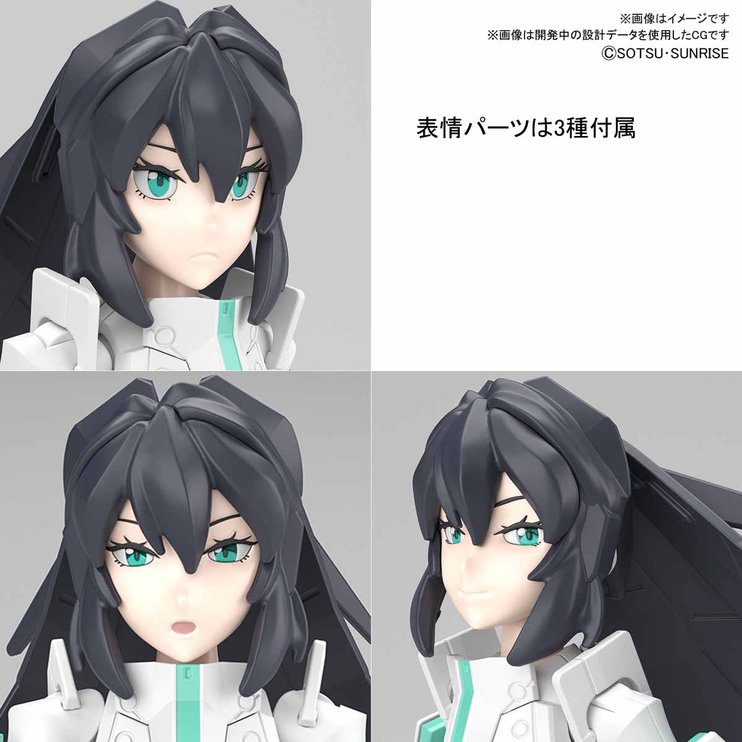 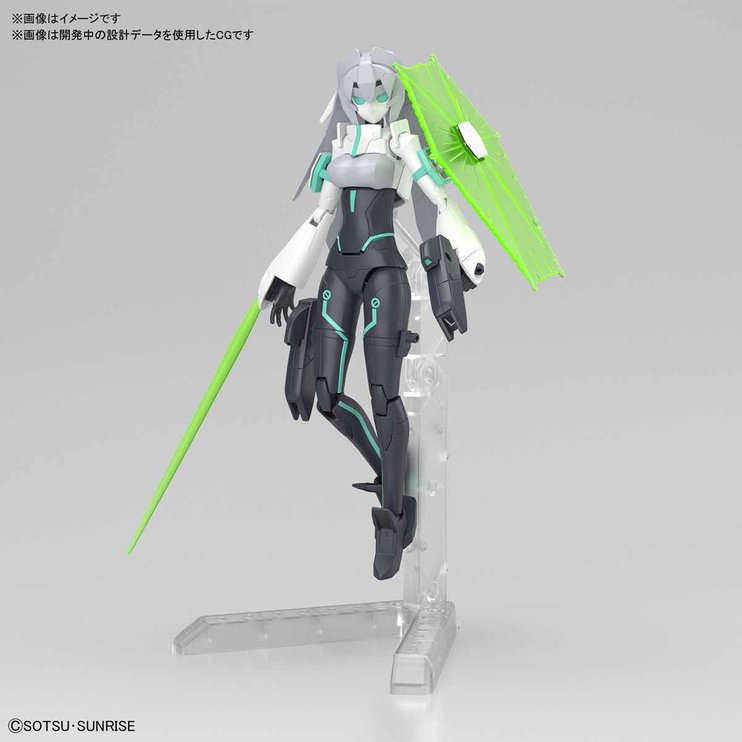 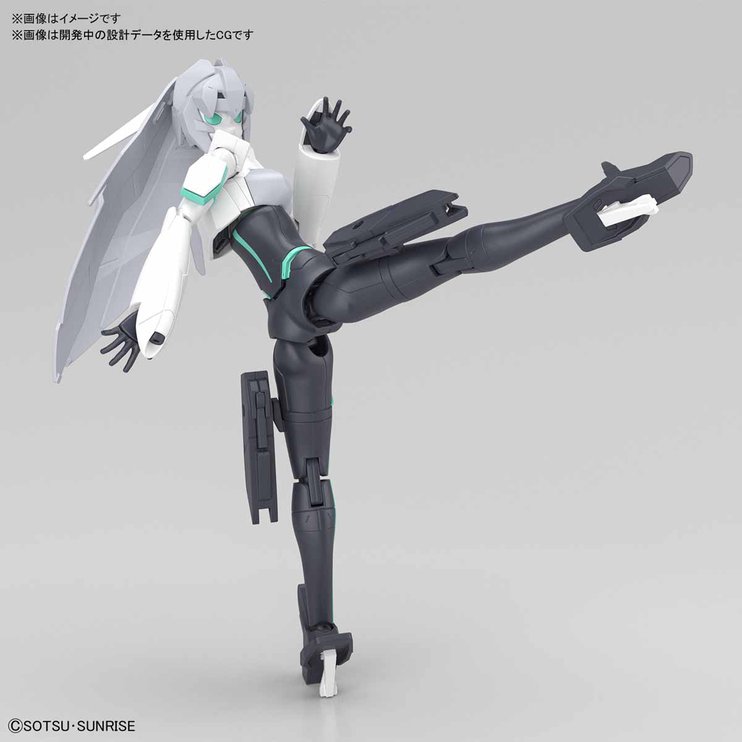 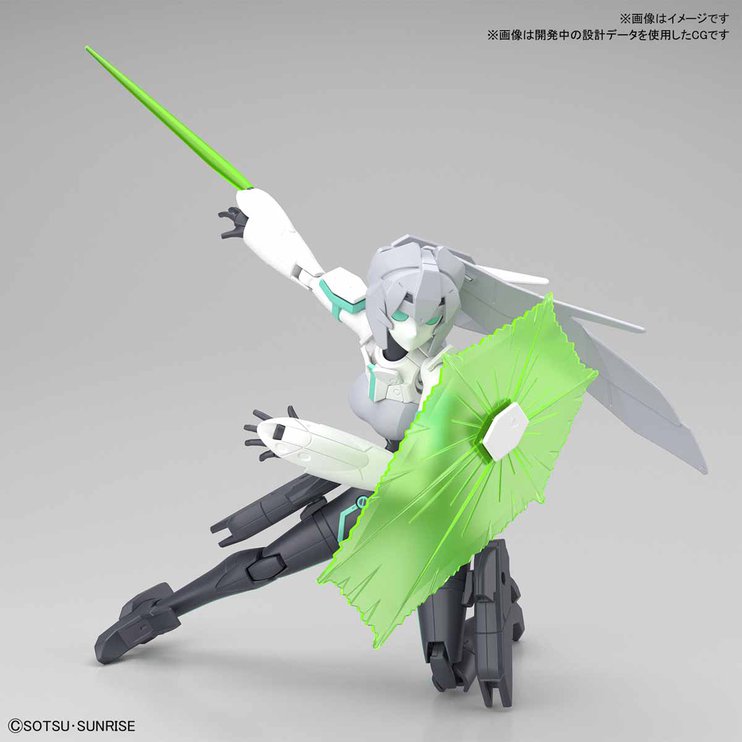 Author: Mars Garrett
Pop culture staff writer that has been on the BoLS team since 2010. Contributor on the One of Us podcast. Marvel, Vertigo, Batman, and dystopian sci-fi fan. Enjoys bad movies, amazing stunt performances, and the internet. Hates rom-coms. (she/they)
Advertisement
Gundam - Gunpla Toys
Advertisement