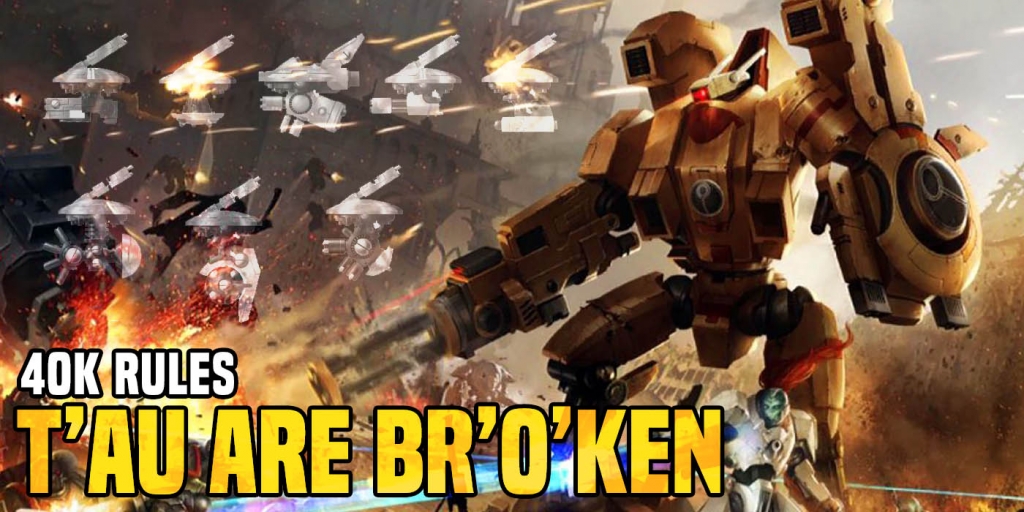 Let’s talk about the problem with Codex Tau.

This last weekend saw T’au take the winning spot at the Atlanta Open, a large event in the US. Looking back over the past months, this caps off  a tread of Tau lists, or a list, doing very well in major competitive events. Looking at the winning Tau lists something becomes pretty obvious, pretty fast, T’au are broken. Lets talk about why. 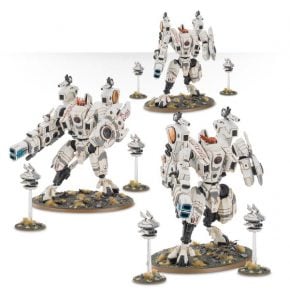 The Atlanta Open was a major event with some top players. Winning it was a hard achievement, but far from the only major event Tau have won. Just over the last few months Tau have won the Atlanta Open, Warzone Atlanta, the NOVA Open and the SoCal Open. These are some of the largest and most prestigious events in the US. Even more impressive is that they’ve managed to win these events in an era when Marines are otherwise dominating the meta. Now, admittedly, three of these events where won by Richard Siegler who is quickly becoming a dominant force in North American 40K. Siegler is a top notch player, but he’s not the only person winning with Tau, and they have performed well in a number of smaller events over the past several months. 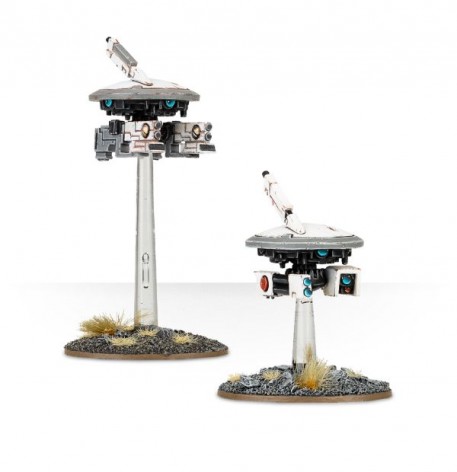 Now, winning some events is nice, but even winning a bunch of major events alone isn’t enough for me to call the army broken, it’s how they are winning. The T’au lists that are winning events are all functionally identical, and if you’ve been paying attention to the meta you can likely guess the core of each list. The lists are all built around the combo of three Riptides, three Commanders in suits, 50ish (30-50 feral) drones, and some supporting elements to get CP and bring marker lights.  That’s it, that’s every winning Tau list in a nutshell. 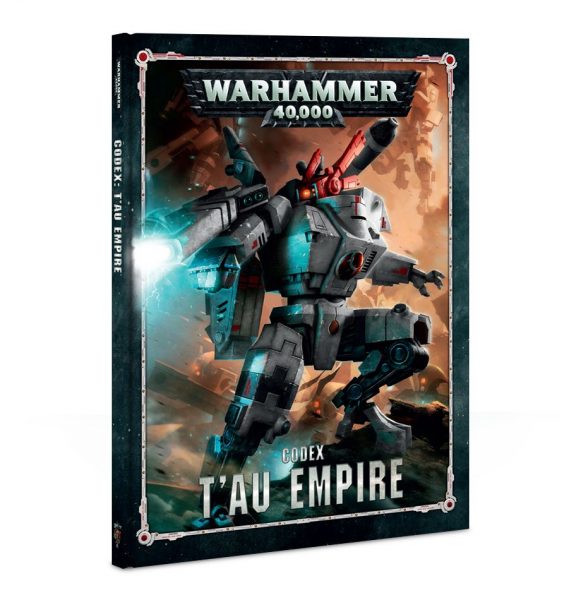 I want to be clear here, when I call the Tau army broken, I do not mean that Tau as a whole are overpowered. In fact I think the Tau book is rather poorly designed and, taken as a whole, mid tier at best. What makes the army broken is how much this one particular list dominates it. This is the only competitive build Tau players have found. It’s a powerful list that does well in the current meta, as results prove, that is so far above the power level of the rest of the army as to be laughable.  It’s twisted how Tau players have been forced to build and play their armies to have a chance in the meta. Don’t want to take 50 drones? Don’t bother showing up at a tournament. It’s that simple. 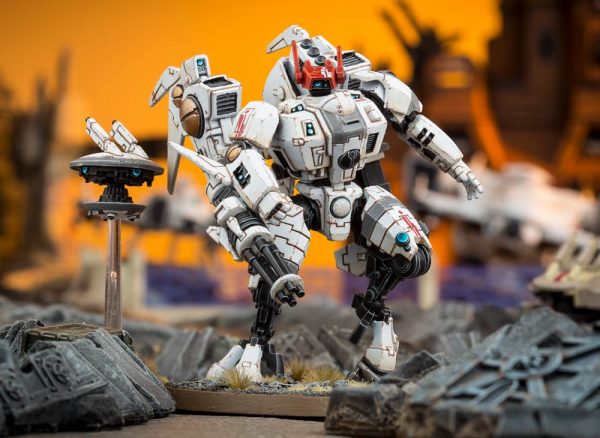 Worse, from a Tau players perspective, it twists how people view Tau. It’s hard for a Tau player for instance to complain that their army isn’t good, when a Tau build is winning major events. Nor does it make it seem like a high priority to “fix” Tau if they are doing just fine. Many players even might feel that they need to bring their hardest lists to fight Tau because of how “OP” they are. If, however, you don’t want to play this very narrowly defined meta list, you’re stuck as a Tau player, your list isn’t going to be crazy good, and you get to suffer. 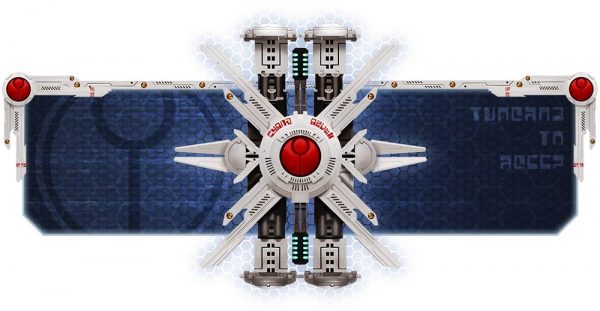 At the end of the day Tau really need a new book. The current winning Tau lists is horrible to play against and many players have said its not much fun to play with. It’s a list that basically says “You need to do 50+ wounds to my army before I lose anything.” That’s not much fun. On the flip side, it means the Tau player needs to bring around and manage a horde of models that have little direct influence on the game. It’s unfair for the Tau community to be painted into this one tiny (but highly effective ) corner. For a large and established army (even though Tau are thought of as new they have a larger and older continuous line than a lot of armies) there should be many ways to field an effective force, for Tau there is but one …and it is broken.

Let us know what you think about Tau, down in the comments!