Star Wars LEGION: What Would Scum & Villainy Look Like 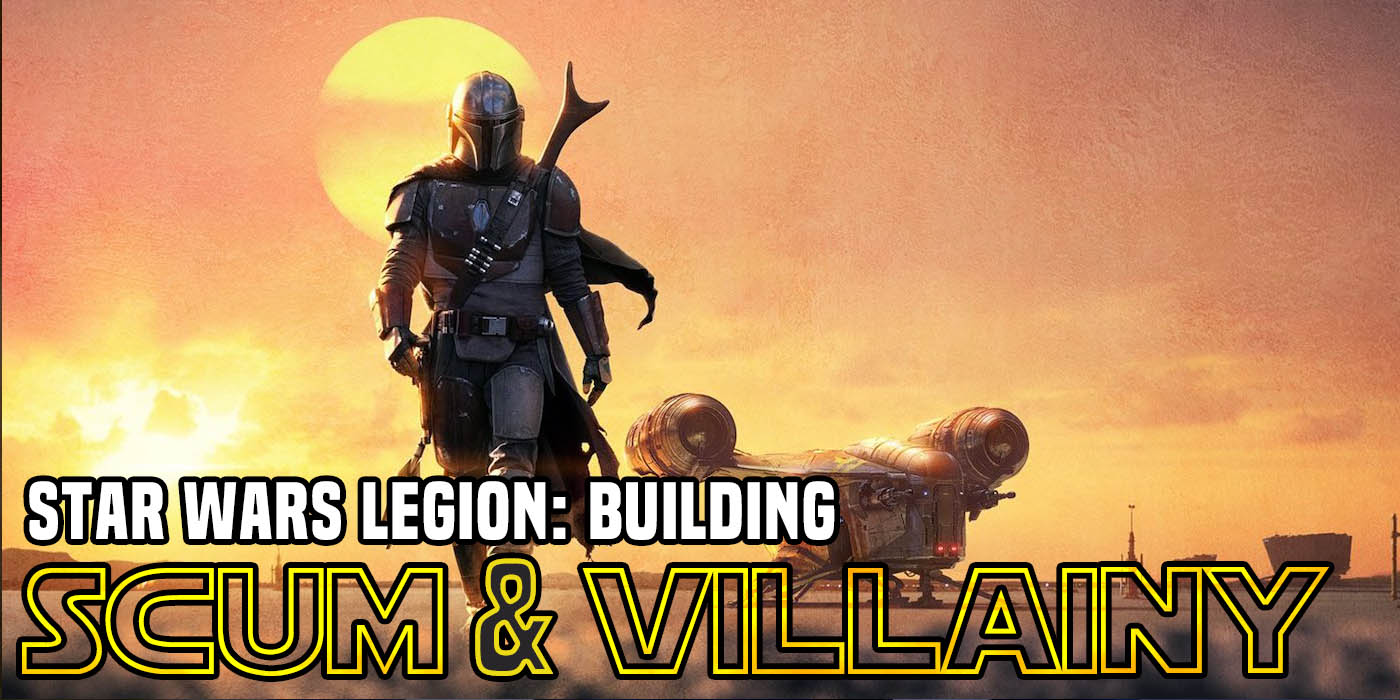 Let’s take a look at what a Scum and Villainy army might look like in Star Wars Legion.

H’chu apenkee pateesa! A couple of weeks ago I mentioned that The Mandalorian really gave us a ton of units for Star Wars Legion. In X-Wing the Scum and Villainy faction is a very popular one and combines a lot of cool outlaw and renegade elements that operate on the fringe of the Star Wars universe. I’d really like to see this faction get added to Legion as a 5th Faction and I think there is a ton of potential. Interestingly this would be a faction that spans eras. Let us take a quick look at what units they could use to fill out the faction. Boska! 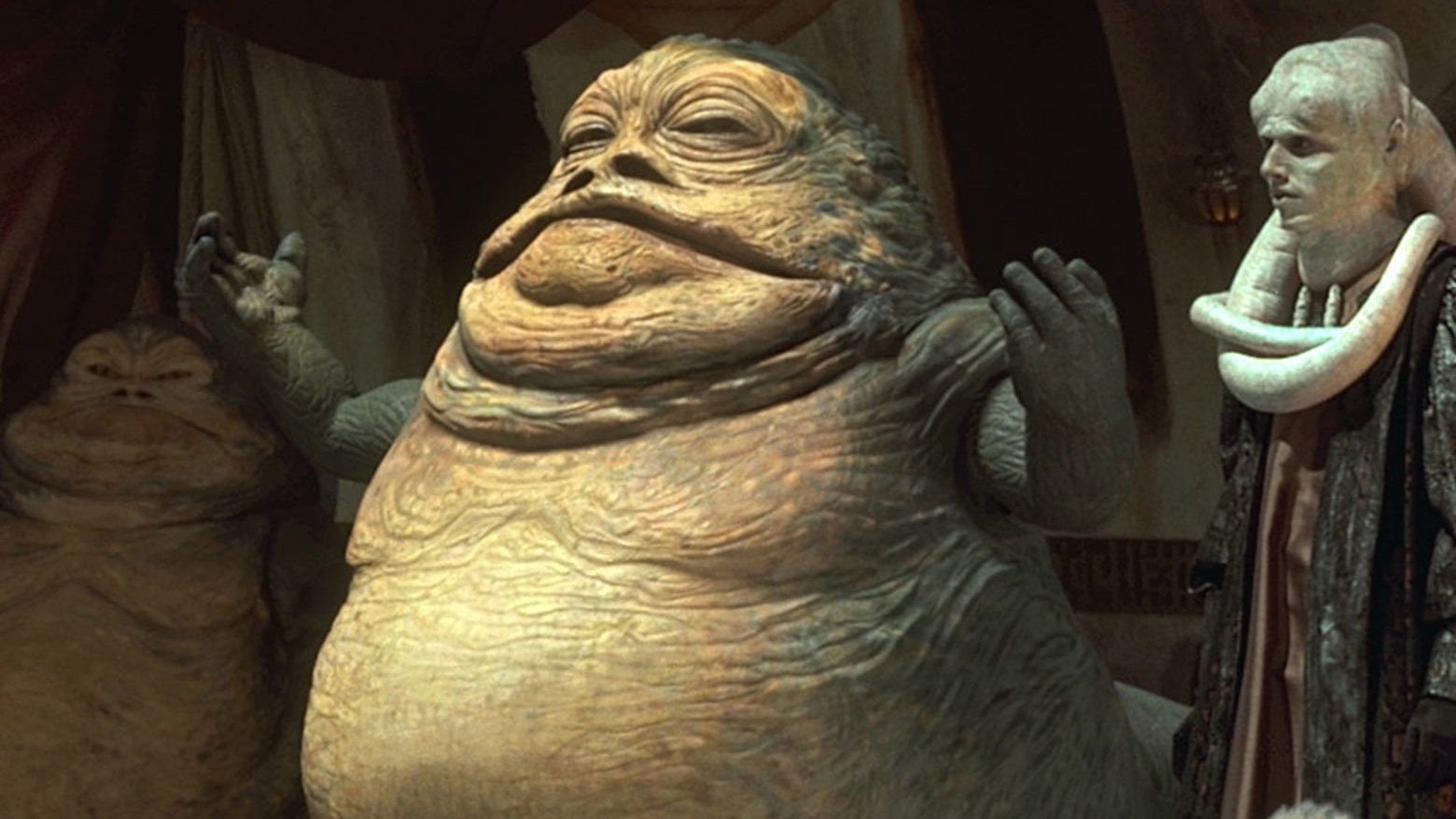 Ok so we’ve got a ton of great commander options for a Scum and Villainy army. I think There are a couple I’d pick first. First off, we need Jabba the Hutt. He is an iconic part of Star Wars and a major player in the underworld, you can’t have Scum and Villainy without Hutts and Jabba is the best/worst Hutt. Second I think you go with Hondo Ohnaka this legendary pirate is a fan favorite and great character, if Jabba controls smugglers and gangsters Ohnaka brings the pirates. He’d be a random/luck based character and amazing. Next I think we bring in Greef Karga the head of the bounty hunters Guild on Nevarro, he is a proven leader and brings in the bounty hunter angle. Round it out with a generic – Hutt officer or Black Sun gang boss and you’ve got a good mix of Commanders to start off with. 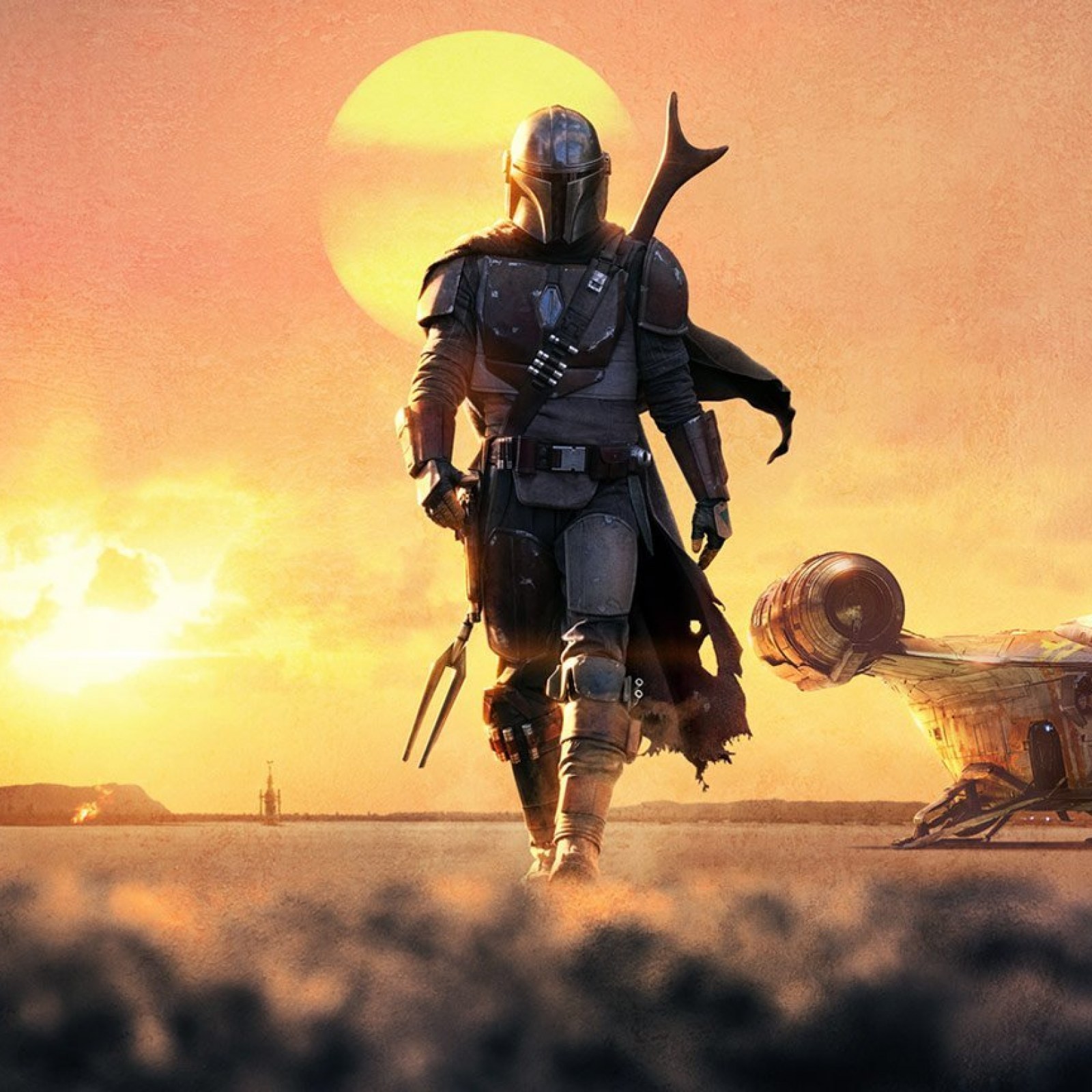 Ohhhh man. You’ve got so many choices for operatives here. Pretty much any bounty hunter in all of Star Wars (and there are a lot between the movies, shows and books) could work here. Bossk and Boba Fett are already in the game as Empire units so would be easy to bring over to Scum and Villainy.  I think you have to get the Mando in, simply from a marketing viewpoint. Then just work your way through bounty hunters, you almost can’t go wrong.

I think you’d want at least three options for Corps units to be in a good place (that’s on par with Rebels/Empire). I think for a basic unit you just get Black Sun enforcers or Hutt Guards. These are you basic goons you see guarding places and doing goon work, cheap and easy. Next up you can have  Klatooinian raiders, like the ones seen in Episode 4 for the Mandalorian these guys could be your close range/shock crops units, fast moving and assaulty. For the third unit I’d go with Weequay pirates, basically Hondo’s gang from the Clone Wars. I’d set them up as the more long range, fire support corps unit.

So I think the most obvious unit here is a Mandalorian strike team as seen… well plenty of places but most recently in the Mandalorian . These dudes are pure badasses and the game needs them. I’d have a second unit be something like “Guild Bounty Hunters” basically a unit of low level bounty hunters like we see working together on Navarro. These would be your sneaky/spec ops guys. Another cool unit would be an “IG Kill Team” – a couple of sync’d up IG units would be cool. For a close combat unit you’ve got Gamorreans.

For ranged support you’ve got the heavy blaster on a repulsor sled thing we see in the first episode of the Mandalorian, I’m thinking a lighter more mobile E-web. For a fast unit swoop bikers are a must, they show up all the time in the books and shows and you’ve got to have them. For a more heavy  support unit I’m thinking Blurrg riders- giving the army a lot of mounted forces, which I’m good with. 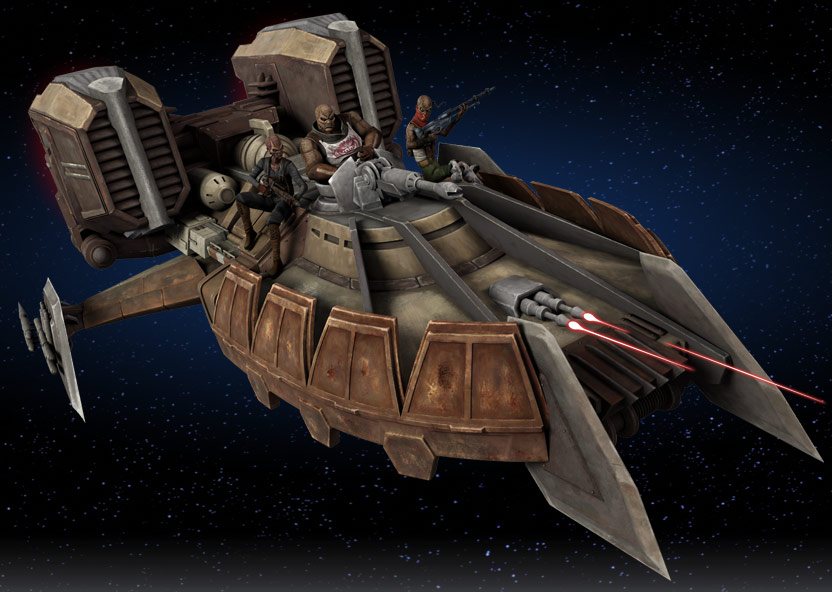 Scum and Villainy should me an army that focuses are lighter units, but its still got good options for the heavy slot. The looted/raider AT-ST we see working with the Klatooinians would be a good choice, and easy, just take the existing model and give it a new paint job. You’ve also got the WLO-5 speeder tank used by Hondo’s pirates in the Clone Wars, which can act as a transport as well. I think these two would be a good start on Heavy units and round out a cool looking army.

Let us know what units you’d like to see in a Scum and Villainy army, down in the comments! Me juuz ku, wermo! 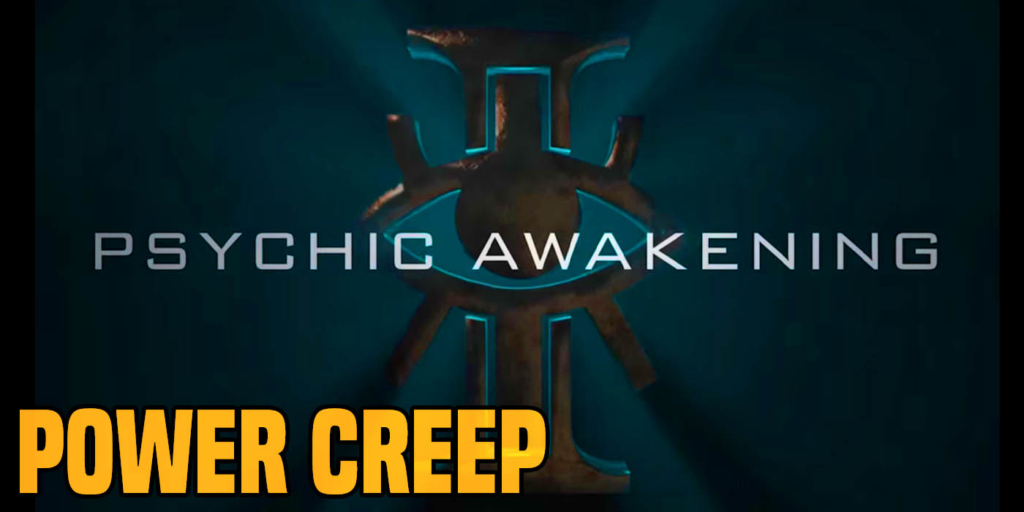