Abe and Larry debate a Star Wars movie you may have heard of and ask ourselves: was it thumbs up, or thumbs down.

We will be running Abe’s text in BLACK

Larry’s text will be in BLUE

I didn’t like the Rise of Skywalker. I don’t think there is any reason to beat around the bush on it. At least as far as initial impressions go, I think it is my least favorite Star Wars movie, behind even The Last Jedi, which I’ve spent the last couple years complaining about. Now there have been a few, just one or two articles out there that have not been super favorable to the movie, and chances are you’ve seen them. So while I don’t want just to rehash points made before, I do want to give a few thoughts on why the movie was such a letdown, and maybe get some counter-points from someone who liked it a bit more. I also want to add that my issues are not at all with the cast or crew of the movie, who all obviously put their hearts into it.

I think Rise of Skywalker was a perfectly below average Star Wars movie. It checked all the boxes, had the same visual style and vibe. The characters felt familiar, and it had enough emotional ups and downs to keep the audience occupied till the end credits rolled. On the Star Wars scale, I rate it as follows:

So below average, but both Lucas Film and Disney have done far worse.

Star Wars, or at least the Skywalker Saga, is traditionally told in trilogies. It’s baked into how they were released, how the movies are framed, and even how we talk about them, The Original Trilogy, The Prequel Trilogy, and now the Sequel Trilogy. The first two trilogies where coherent stories, that built on the prior movies to tell a story. The Sequel Trilogy doesn’t do this. It’s pretty clear from the movie we got that JJ wasn’t pleased with The Last Jedi. The Rise of Skywalker tries to ignore a lot of TLJ, from the themes to the character arcs, rewriting them or ignoring them suit its own needs. To be fair, TLJ did the same thing with The Force Awakens, dropping or cutting short a lot of its big plot lines.

All of this leads to a disjointed trilogy that seems at odds with itself often and covers the same ground over and over again. Both TLJ and The Rise of Skywalker have scenes where Rey and Kylo/Ben are in a throne room with an old Sith Lord who is gloating over the destruction of Rebels forces – neither of which are even original since they are just redoing the original throne room scene from Return of the Jedi, a scene already referenced in Revenge of the Sith. Anyway, the point is the story and trilogy as a whole lose a lot of cohesion because of this. That kind of changing of stories and focus each movie works in a loosely connected series like James Bond, Fast and Furious or Mission Impossible where each movie is its own discrete story but fails in a connected trilogy.

On this one, I concur, but the blame is squarely on Disney’s shoulders. The other trilogies have had differing directors, but had a firm hand to keep them on a steady course per trilogy. Here Disney came on board and left each director to their own devices. Thus without a firm hand, you get individual movies by individual directors. Rian Johnson’s TLJ could have been pulled back into the editing room for last-minute reshoots, or intensive script rewrites as occurred with Rogue One and SOLO. But it didn’t happen, so on some level, Disney approved of exactly what we all saw.

I do think they were just mucking around with their new franchise and didn’t quite GET Star Wars, or more exactly didn’t yet know what THEY wanted to get out of it – as they and Kevin Feige do with the MCU. I think JJ was brought back in to salvage what he could, and he did a great job. He was called in to fly a plane on fire and get it on the ground safely. I think he accomplished that in a way that a majority of younger fans will enjoy. 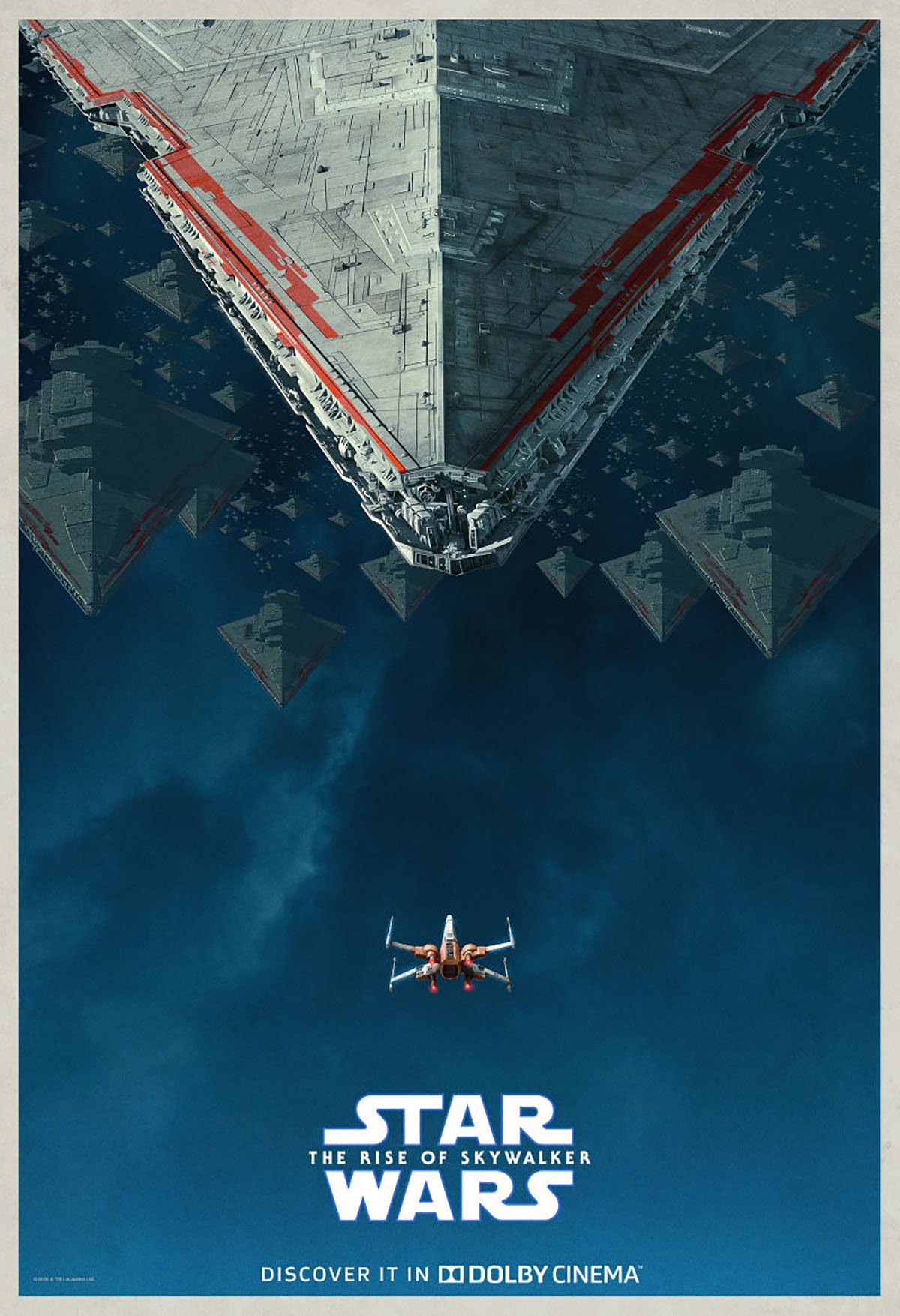 I think the movie is a poor end to the main Star Wars story and the Skywalker Saga. I could go into detail about how the sequels show all the heroes as failures, and how the Skywalker legacy is two mass murders and two good people who failed to build anything lasting, but that’s not the point. This comes back to the disjointed feeling. The two first trilogies each have a pretty simple focus; the Prequels are the story of the fall of Anakin Skywalker, which is mirrored by the fall of the Republic and the rise of the Empire.

The Sequels in comparison just feel tacked on. They don’t really add anything to the overall story, instead, they take the place of an old made to TV sequel- the bad guy wasn’t dead! He’s back for one last hurrah, but don’t worry, the heroes will stop him again. By the end of the Rise of Skywalker, the status quo is the exact same as it was at the end of Jedi, it is hard to say if the galaxy, or anyone, has really learned anything. Throw in the large scale ignoring of Vader/Anakin and the minimal role Luke plays, and you’ve got something that doesn’t feel like a continuation of the early stories at all.

On this one, I think it’s less about Rise of Skywalker and more about the new Trilogy. It’s all a matter of perspective. Each trilogy is roughly 20-30 years apart, and while they influence each other are standalone pieces. Sure, you can say that the latest trilogy has little to connect it to the previous ones, but the same accusation was leveled at the prequels. It took the first six movies before fans understood that the overall arc was the story of Anakin-Vader, not the story of Luke. I would argue that after The Rise of Skywalker that the entire nine movie arc is the story of Palpatine, and those he tormented along the way. Whether that is a fitting subject for Star Wars is another discussion, much less if that was even a deliberate decision or a happy accident. 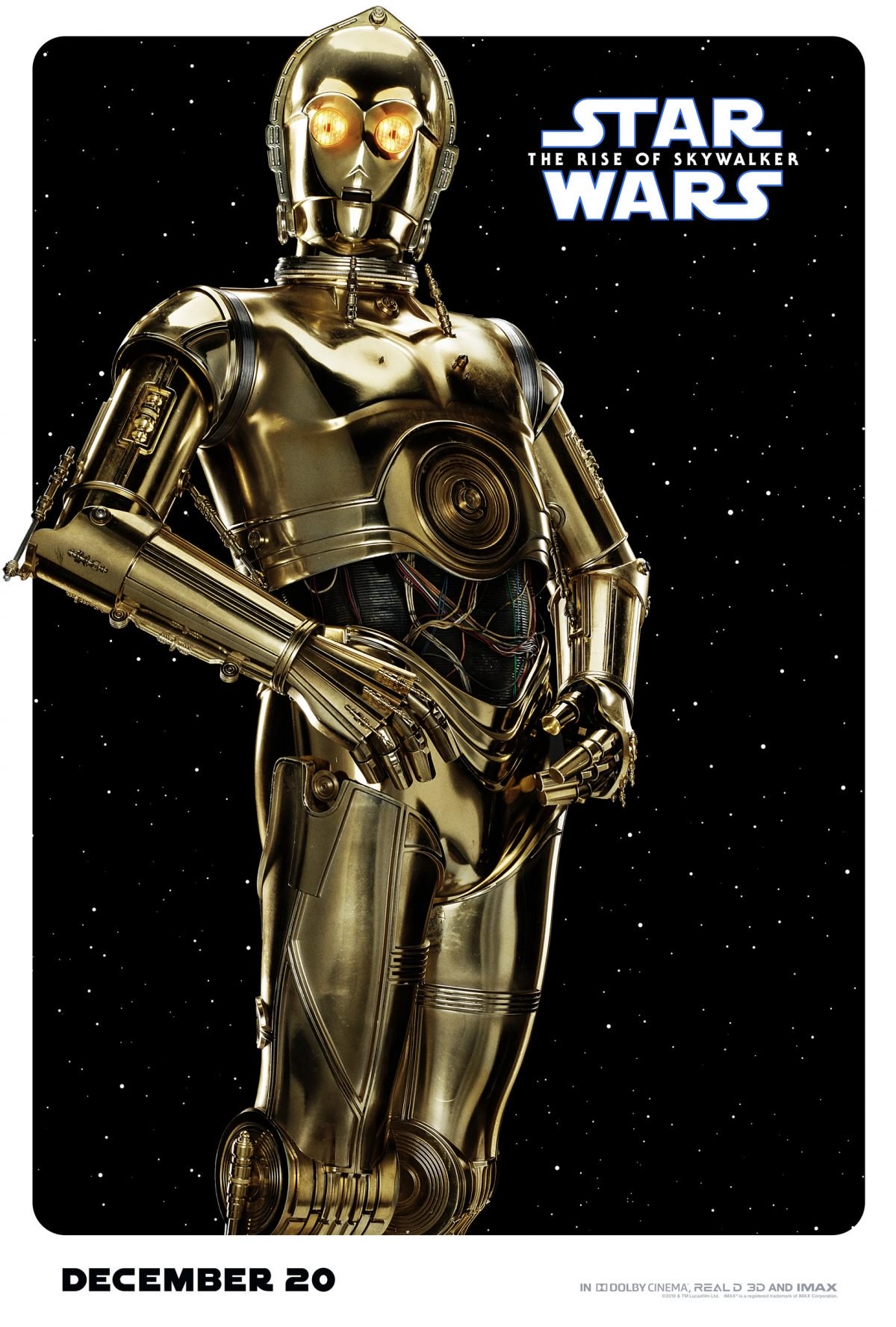 In some ways, the worst sin of this movie is its failure to tread any new ground or try anything new. The all the sequel movies have been criticized for just kind of being lesser remakes of the OT. This is particularity true of The Rise of Skywalker as it not only is in large part a remake of Jedi, but also repeats the parts of Jedi the TLJ already covered. It’s also the only movie in the Sequel Trilogy to go back to old locations, which it does several times.

With a mostly repeated plot, the movie doesn’t really do much new elsewhere, while a few cool ideas are floated briefly, anything that could be new or exciting is given short shift. The movie also doesn’t advance the art of film making. Both the OT and the Prequels pushed the bounds of film making and what was possible, Rise doesn’t opt to just show us lesser versions of things we’ve seen before — ultimately leading to a very disappointing movie.

Here we have the old Kobayashi Maru no-win scenario. If you don’t hew too close to the proceeding material – you are not staying true to the franchise. If you stay too close, you are just an unoriginal retread. To me, Rise of Skywalker felt like Star Wars. The kids around me loved it. It’s hard to admit, but I saw A New Hope in theatres when I was 6. If I saw it for the first time today, I probably wouldn’t be nearly as impressed. Every movie has its faults and even the original trilogy has them. It’s unrealistic to expect something made 40 years later to feel identical, yet unique. It’s not only Star Wars that has changed, but our society around it. It’s not the 1970s anymore.  I think the movie’s locales and visuals felt like Star Wars to me as Naboo, Cloud City, and all the others.

I’m not saying it is a masterpiece. It wasn’t. But it got the plane on the ground and most of the passengers off safely. It took a lot of creativity from all involved to do that after Episode IX.  In the end, it was a Star Wars movie. A mediocre Star Wars movie.

Back to the Mandalorian for me. It is the way. What did you think of the series conclusion?

Author: Abe Apfel
Abe is that rare thing, an Austin local born and raised here. Though he keeps on moving around, DC, Japan, ETC., he always seems to find his way back eventually. Abe has decades of experience with a wide range of tabletop and RPG games, from historicals, to Star Wars to D&D and 40K. He has been contributing to BOLS since almost the start, back when he worked at and then owned a local gaming store. He used to be big into the competitive Warhammer tournament scene but age has mellowed him and he now appreciates a good casual match. He currently covers 40K tactics and lore, as well as all things Star Wars, with occasional dabbling in other topics. Abe remains in mourning over the loss of WFB to this day.
Advertisement
Editorials Movies and TV Star Wars
Advertisement 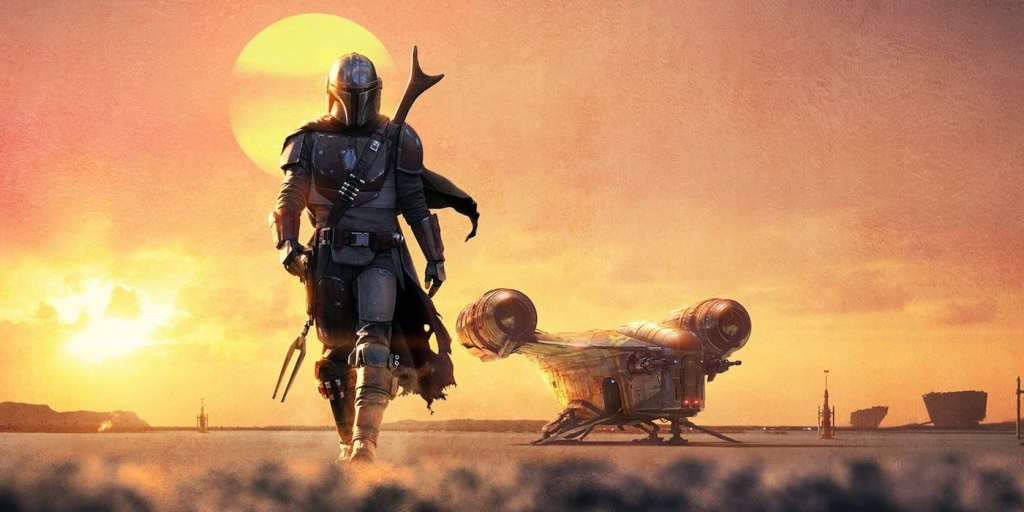