Warhammer vs Star Wars – So Many Games!

Both GW and FFG have been on tear these last 3 years – with ever more products hitting the shelves. What a time to game!

It’s a golden age for tabletop gamers. both GW and FFG have been cranking out competing universes of mini games the quality and choices have never been greater.

On GW’s side we have 40K 8th Edition. A total reboot now into it’s 3rd year old. New rules, new minis, new narratives, new everything. It  was a huge gamble for the company and paid off handsomely. But GW hasn’t just rested on its Grimdark laurels. We’ve seen the rapidfire expansion of 40K into evermore ranges like these:

I’m positive I’ve forgotten a few, and that’s just on the game side of things. Now add in the new genres Black Library is headed into like:

Then the seemingly evergrowing list of videogames. Finally add in everything on the Age of Sigmar side of things…

In the other corner is FFG with all things Star Wars. 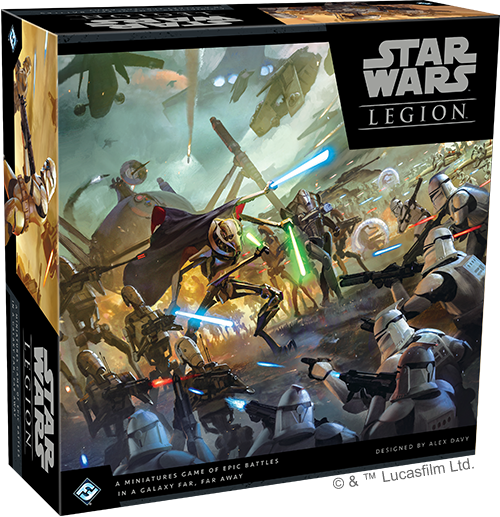 We have juggernaut X-Wing 2, to accompany the rest of the Star Wars range:

On the financial front all is well and both of these companies are raking in the cash.  Customers have never had so many high quality choices at once. But like the financial services say: “past performance is no guarantee of future performance”.  The games industry is rough and tumble and things change fast. One of the most dangerous times for any company is when it flush with financial success. Steady hands, data, and planning, planning, planning are needed to prevent overconfidence from leading to disastrous and costly decisions.

GW has indeed had stellar financial years. They are loaded with cash and have expansion on the brain.

So GW’s challenge will be to keep the 40K magic happening like clockwork week after week with a large enough amount of “must haves” to keep everyone snapping stuff off the shelves. They have been very aggressive with previously unseen factions (Primaris, Custodes Bonereapers, Deepkin  etc), so I expect them to keep the ball rolling on that front in the years ahead. In the last year we have seen GW expand aggressively into many niches within the industry – so no matter what type of game you like to play – Warhammer is there.

Making your money in a licensing business is inherently risky.  Things that are white hot one year can go stone cold the next.  FFG had the stunning timing of picking up the Star Wars license shortly before Disney bought it from Lucas and started cranking out yearly movies.  Since then it has been a license to print money.  FFG has moved aggressively into pretty much every niche in the games industry with a Star Wars line: LCGs, Board Games, RPGs, Dice Games, 28mm Wargames, Space Games (two even). They are covering both painted and unpainted minis.

In short they are covering all their bases in a Galaxy Far Far Away.

But the troubling issue has nothing to do with their efforts – the Star Wars universe has had its ups and downs the last couple of years. Rogue One was heavily reworked by Disney, The Last Jedi did not meet expectations and SOLO came and went. The Rise of Skywalker had the lowest opening weekend of any of the 9 main arc movies and talking about the latest Trilogy is the easiest way to start a fight these days.

Yet, on the other hand… The Mandalorian is WHITE HOT, and proves that in the right hands Star Wars can appeal to mass culture – perhaps more now than at any time previously.

This is the way…

I have always believed that the Star Wars license is substantially more powerful than the Warhammer license (ask your grandmother who Dark Vader and Horus Lupercal are), and is far too potent to ever collapse from pop culture, like say…Game of Thrones has. But it can wax and wane over time.  FFG will need to just keep knocking out solid quality products using the latest characters and vehicles from the universe and let the cards fall where they will.

In the wake of the changing tides of Star Wars combines with GW’s diligent efforts to grow and take 40K mainstream it will be a great year to watch the two big players in the industry deal with their success and try to extend their paths of growth.

~No matter what – you the consumer wins.  Do you bother choosing, or instead play games in both universes? 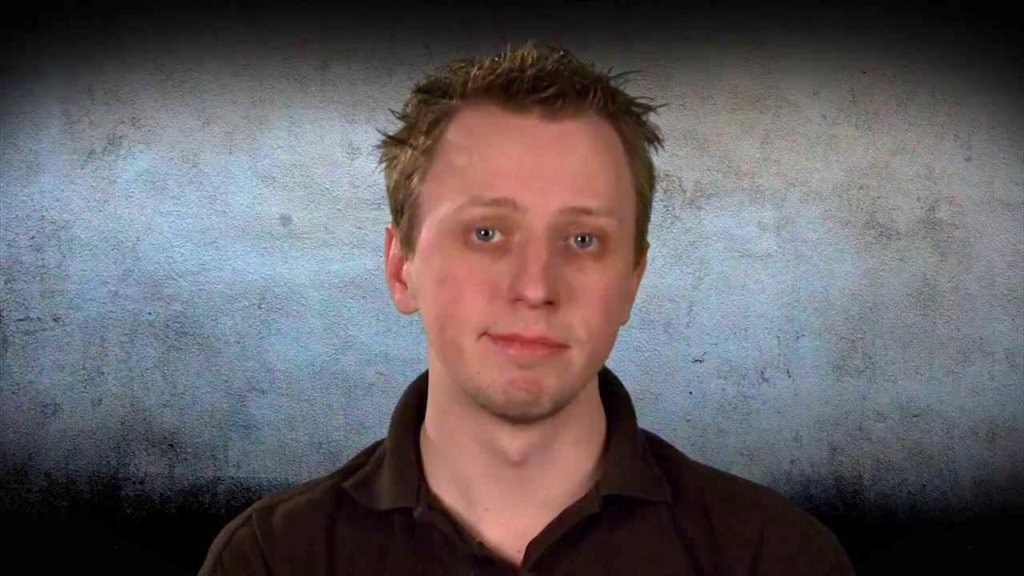