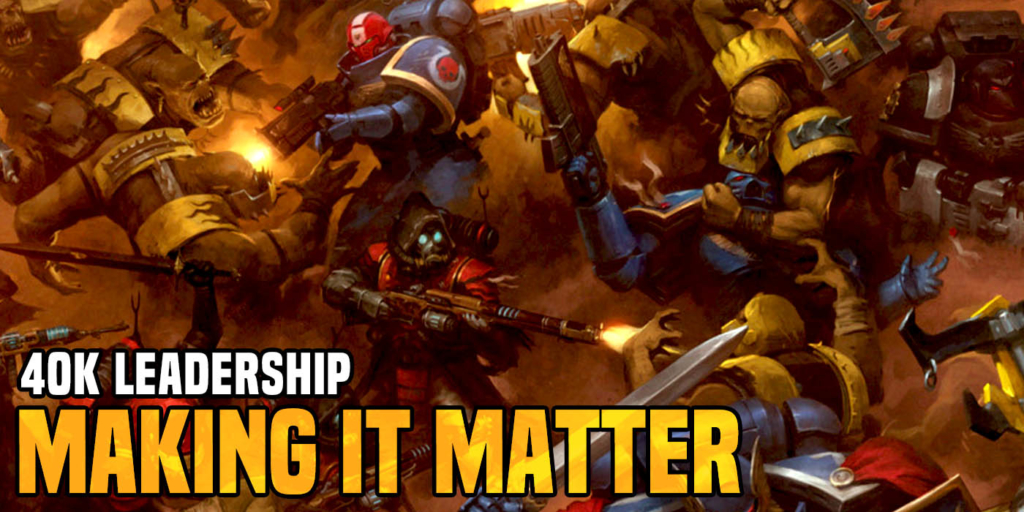 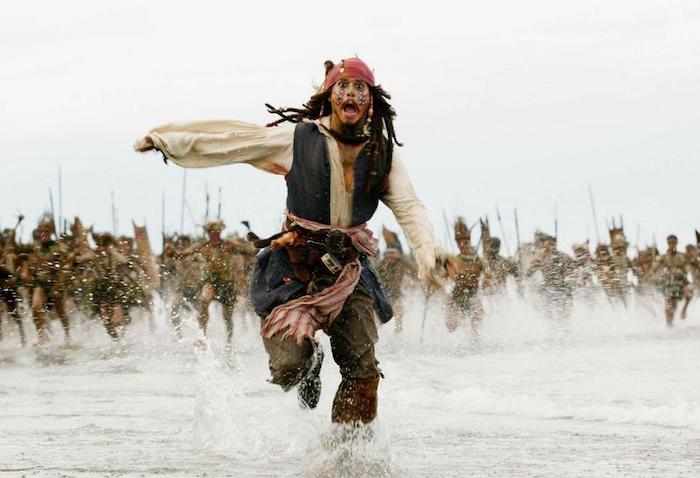 Sometimes, a retrograde advance is the right call to make

The idea of Leadership, Morale, and units panicking has been in 40K since its inception. The days of Rouge Trader had rules for units routing, running, and rallying. This trend was continued up through 7th edition, with the peak of rules in 4th and slowly cutting them back from there. There was a differentiation between Morale, breaking and running, and Leadership, which was used for a variety of other scenarios as detailed in that edition. One example of a Leadership test was pinning tests – seeing if a unit took cover from incoming fire etc. Leadership was used for everything from picking targets to shoot at to losing hand to hand combats to suffering the ill effects of being in a transport when it exploded. Without going into a full history of the different ways the Leadership characteristic has been implemented over the editions, I wanted to take a look at how 8th is utilizing it. Or rather, under utilizing it. When 8th edition first dropped it was geared towards simplifying and streamlining the game. To that effect Leadership was relegated to only the Morale phase and any psychic powers that may directly key off it. While this rule, in and of itself, seems to lend to a different way of doing damage to an enemy unit, in reality it amounts to very little. Most armies that want to run large units, and would therefore be susceptible to it, have relatively easy ways to bypass Morale tests or limit their impact. This amounts to the Morale aspect of the game being more or less irrelevant. Many items, warlord traits, relics in almost every codex have a way to negatively impact enemy leadership. And, due to the myriad of ways to ignore this, these choices are relegated to the bottom of the pile. So, how can this be addressed, without making it overpowered? Anyone who recalls sweeping advances in 4th edition will know what I mean. I have a few ideas to share. In many of them I will refer to a Leadership (LD) test. This is the idea of rolling 2d6, and wanting to get equal or lower than the LD value of the highest in the unit. So, a unit of Marines would be LD 8 whilst their Sargent is alive and LD 7 if he is not, before any modifiers. A roll of 8 or less on 2d6 would see that unit pass the test, while a 9+ would see them fail.

As a quick, but not exhaustive listing of Leadership items and effects not currently being used, and which if LD was made relevant, could find a place in the game: 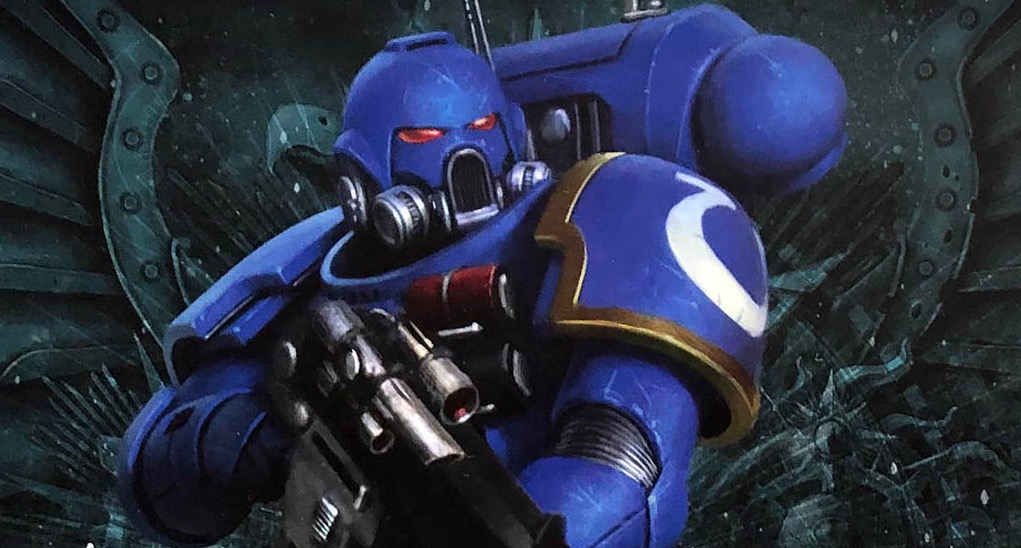 Space Marines Reivers, the Fearsome Aspect Successor Trait, the Fear Made Manifest warlord trait, and the Standard of the Emperor Ascendant relic banner – just to name a few 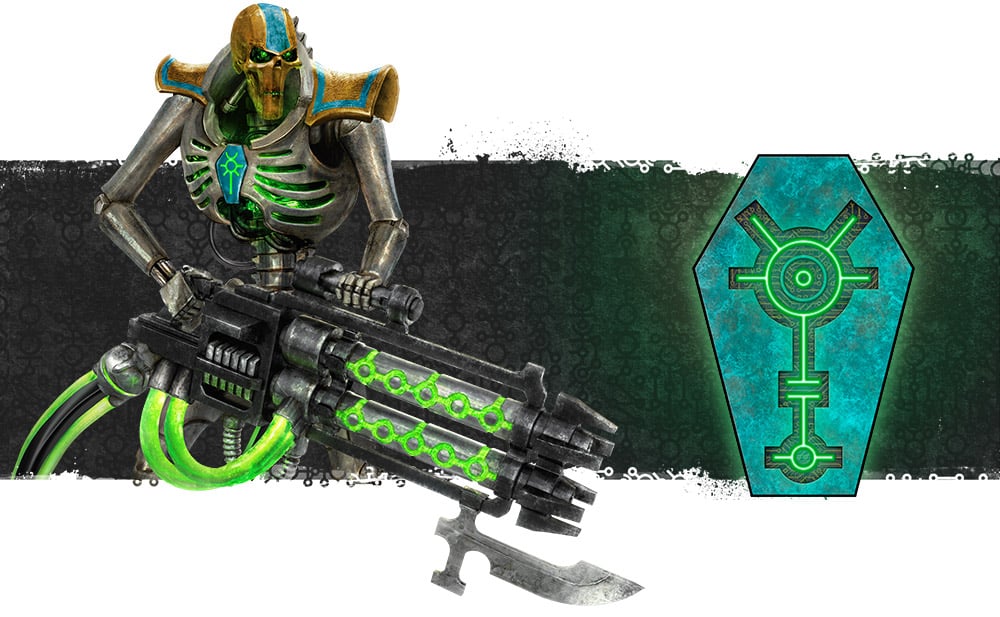 Necrons Flayed ones, the Nightmare Shroud and Abyssal Staff relics. 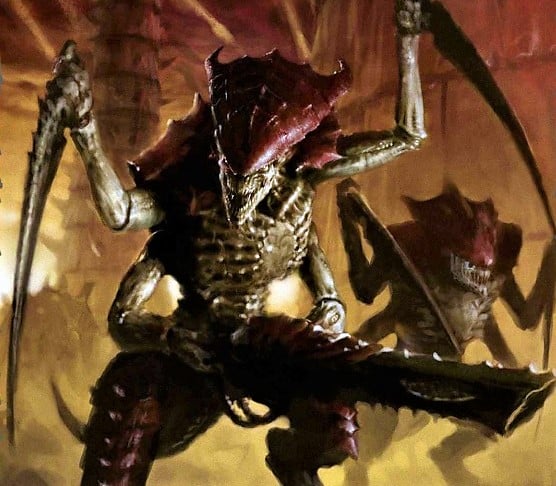 Orks Boss Snikrot and the Roar of Moark psychic power   I am sure there are many others and combinations of which I have not listed. The point is, this whole phase and aspect of the game is underutilized within 8th edition, and could add some interesting tactical tools to a canny general’s toolbox. These ideas need not all be implemented, but are just a few of the ones I have had rattling around in my head about how to make Leadership matter again. Take a look through your codex, at those oft-overlooked abilities and traits you have that influence LD and think what would make them worth taking. Thanks for reading, and happy Wargaming! 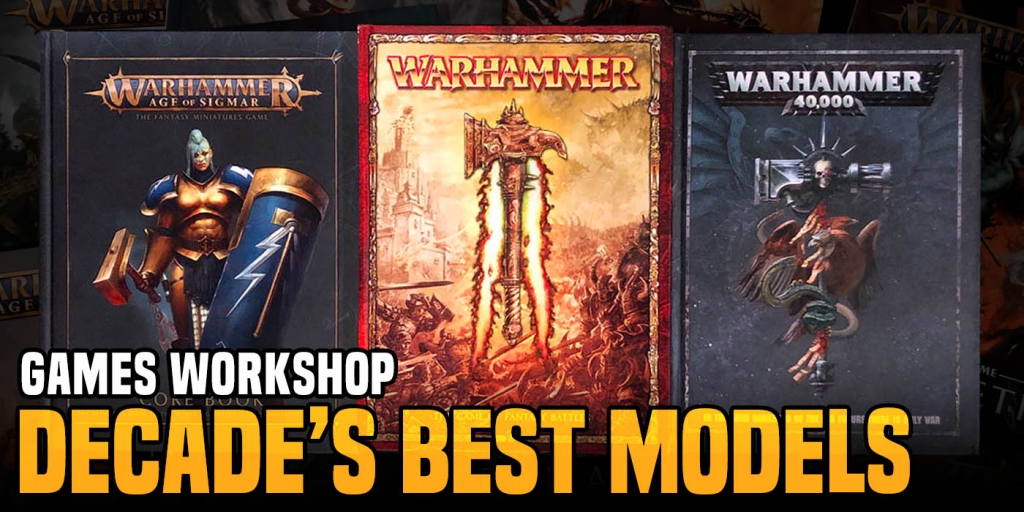