Two new books have been reported out there in the rumorsphere, for both 40K and Age of Sigmar.

We’ve already gotten some hints from GW that both of these are coming. Let’s dive in:

Which leaves the five factions below left:

The latest rumor from Spikey says:

Some think this may tie into the hint of Warp Spiders and a recovered Phoenix Lord that just appeared in The Greater Good, while others think this may be a translation issue and “spider” may indicate a reference to webs or the webway, which would also line up with some of those remaining factions.

Then don’t forget the earlier sighting of some type of book featuring Custodes. It is unknown if this is the same book being described, or something separate, but this works together to point at a total Psychic Awakening series of 8 or 9 books, right around where we estimated it would end several months back. This would take the series through about May. 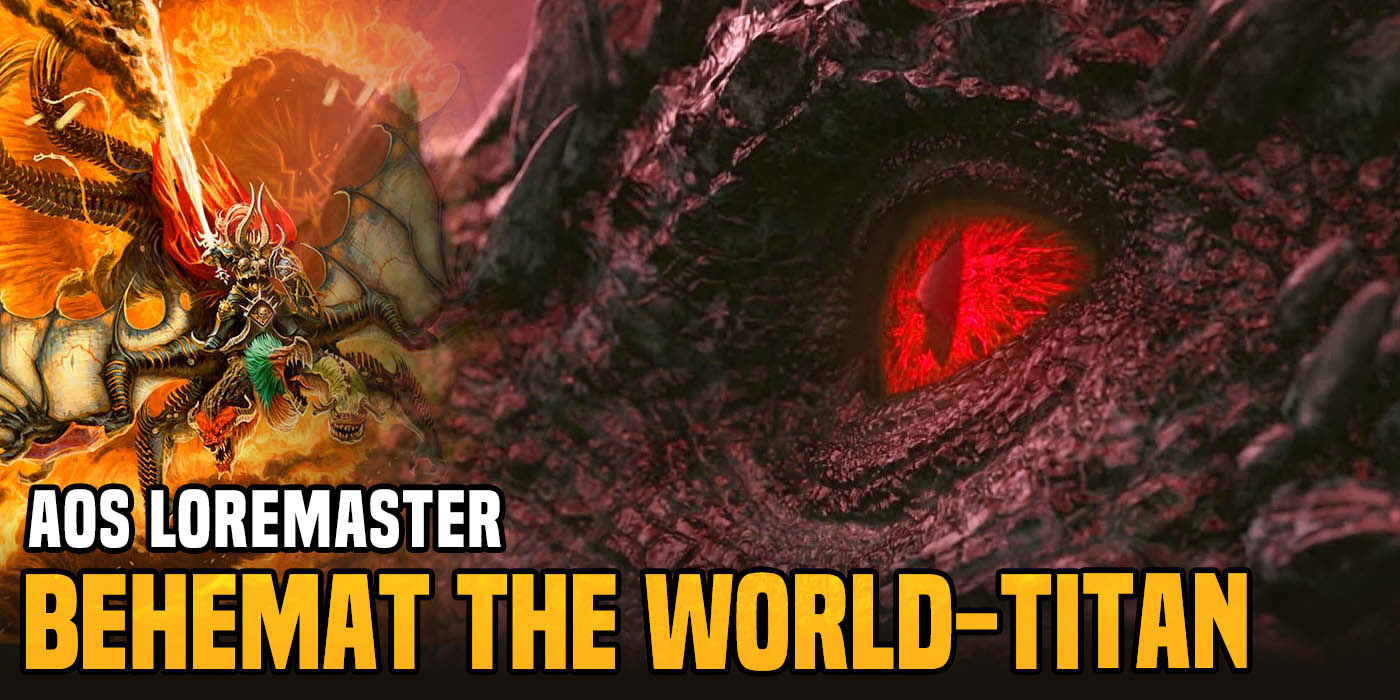 On the Age if Sigmar side of things, the first product has been spotted by Sprues and Brews linked to “Sons of Behemat“, the rumored Giant-focused faction. GW hinted at the battletome themselves in the zoat video here:

So this one is really just a matter of time. I’d expect them in and around Q2 on the far side of Seraphon and Lumineth Realm-Lords, probably being featured at the Adepticon GW seminar. 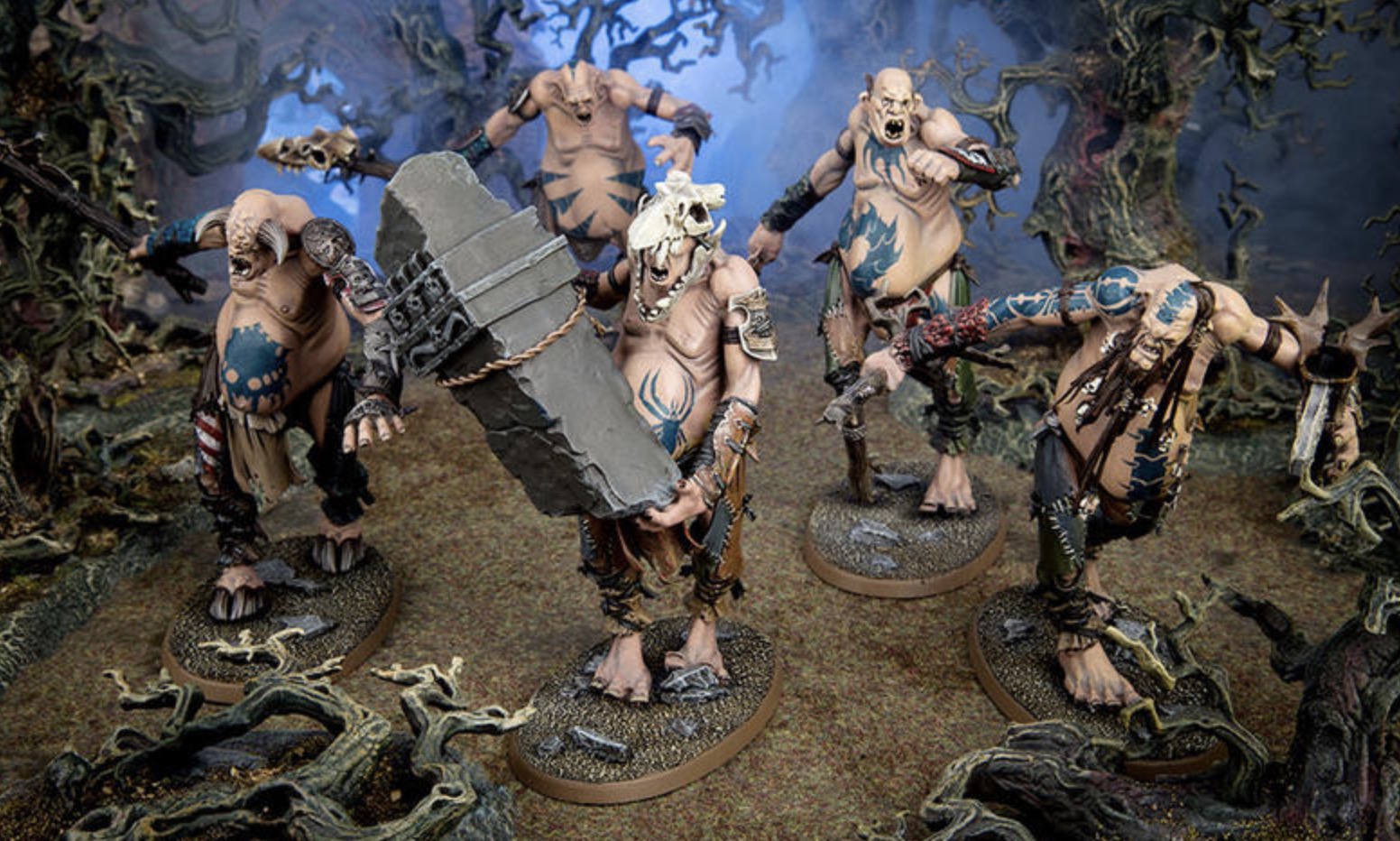 ~So which one are you most intrigued by?