Geekery: New Previews of Alex Garland’s ‘Devs’ Will Fill You with Dread 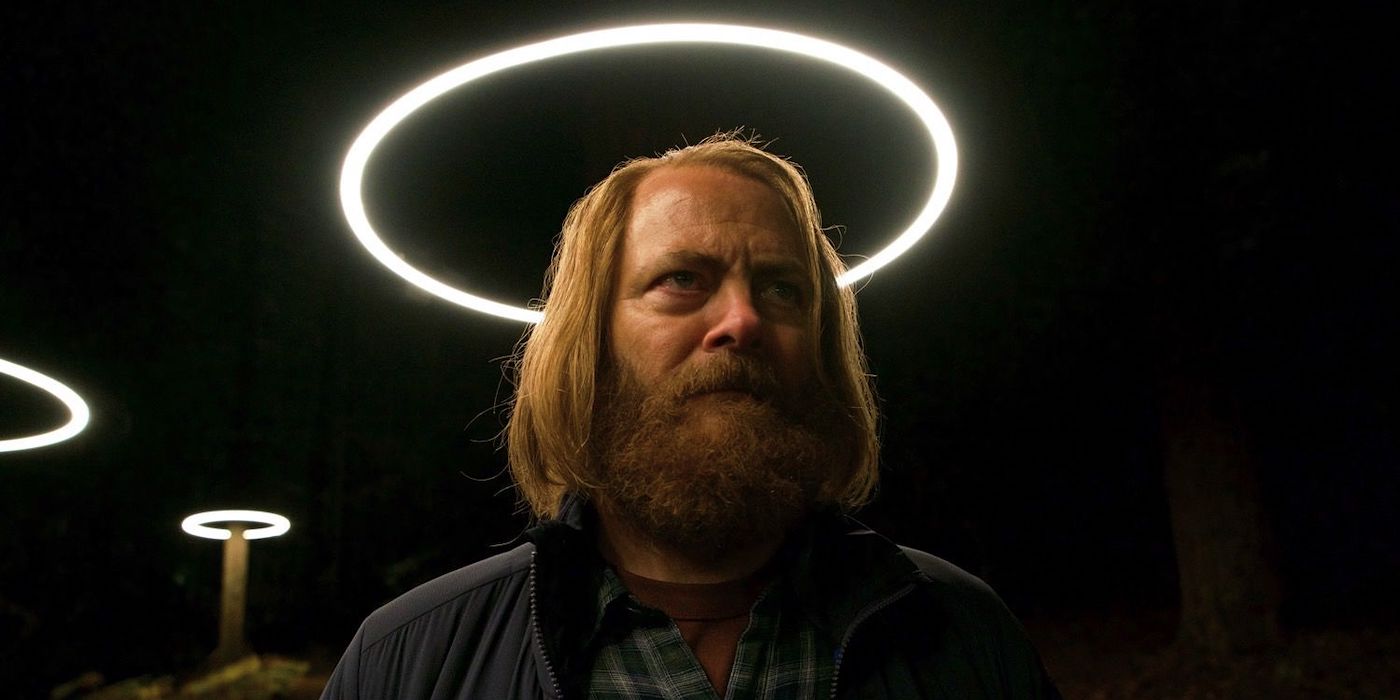 The director/writer – who brought Ex Machina and Annihilation – is known for his intricate science fiction stories that make audiences question what it is to be human. This new series looks like it takes those ideas to new places.

Devs focuses on a young software engineer looking for answers after her boyfriend is murdered. Her investigation leads her to a secretive development division run by her employer. It definitely doesn’t look like it she will get a simple answer.

Thankfully the previews they’re sharing don’t share a lot of plot – they just show enough to make me really curious to see what rabbit hole Garland is taking us this time.