The Adeptus Mechanicus was supposed to get some reinforcement units but with the end of February in sight, those kits are nowhere to be seen.

February has been an interesting month of releases – or perhaps we should say a lack of releases. Looking back, we’ve had the following weekend releases:

Wrath of the Everchosen/Beastgrave Releases

And while Greater Good releasing this month was a new chapter in Psychic Awakening, there really hasn’t been that much in terms of 40k models. February has been a month of specialist games with a splash of 40k and AoS. Maybe GW is just pumping the brakes a bit before they unleash that missing Sisters of Battle Wave. Maybe March will have us all drowning in plastic again. It’s not like they are short of announced kits to release. Speaking of which, where the heck are those new Adeptus Mechanicus units that were approved for requisition? 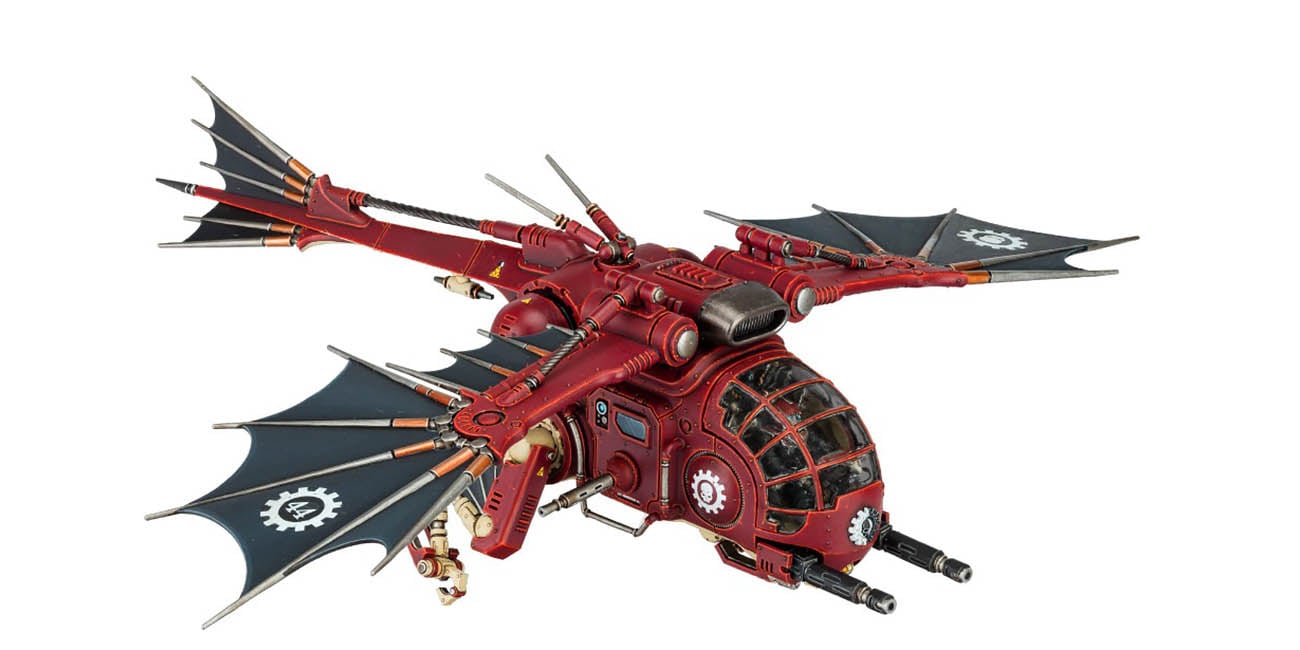 This model was announced way back in November of 2019! Yes, it was slated for a 2020 release but March is a stone’s throw away. It’s been almost 3 months. The Ad Mech has been waiting for air support this entire time. 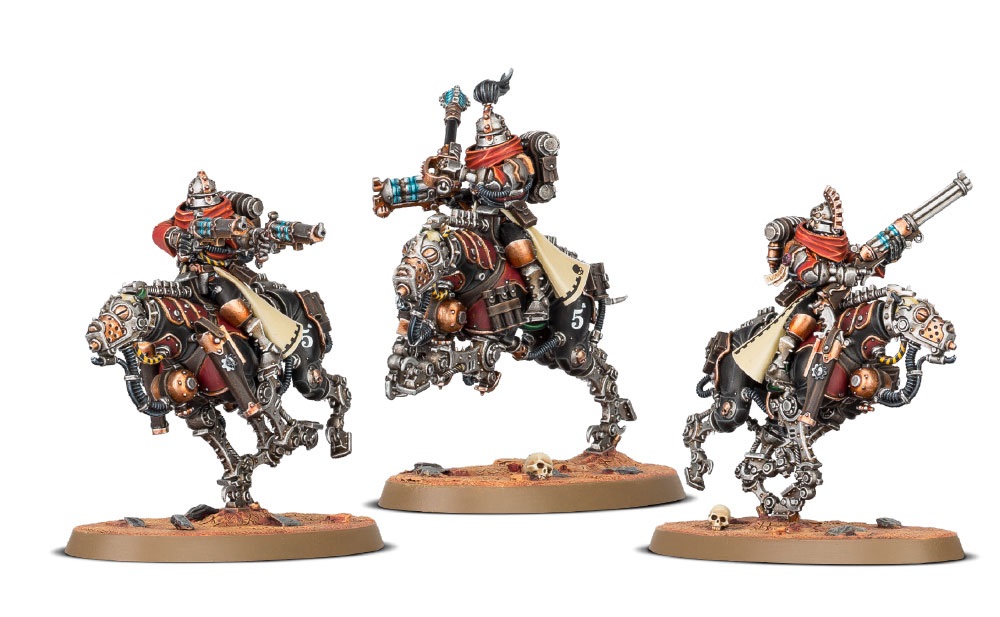 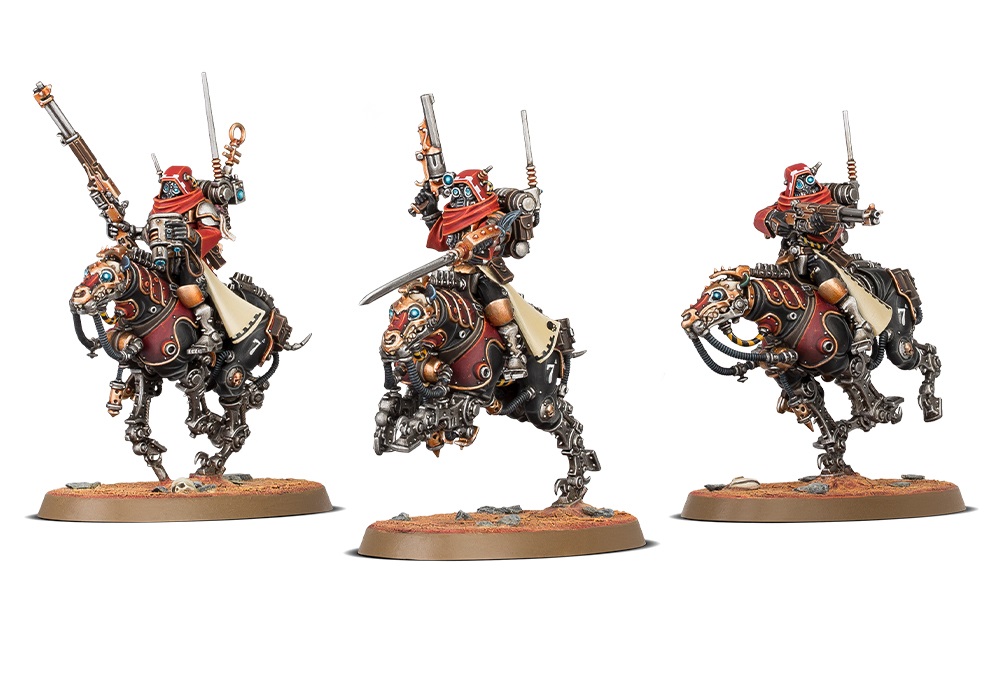 We’re really wishing that GW would giddy-up with these cyber cowboys of the Ad Mech. There were announced at LVO 2020, so we haven’t been waiting quite as long for these as the flyer. At the same time, that was the tail end of January. Oh well, we will just have to wait for these pony boys to show up when they show up. 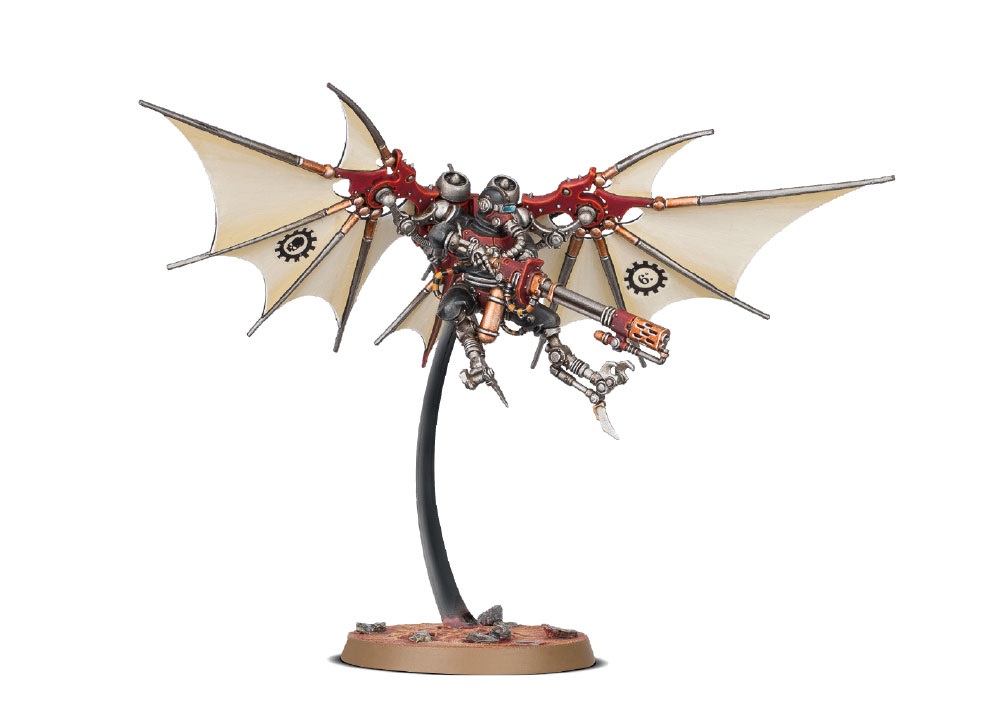 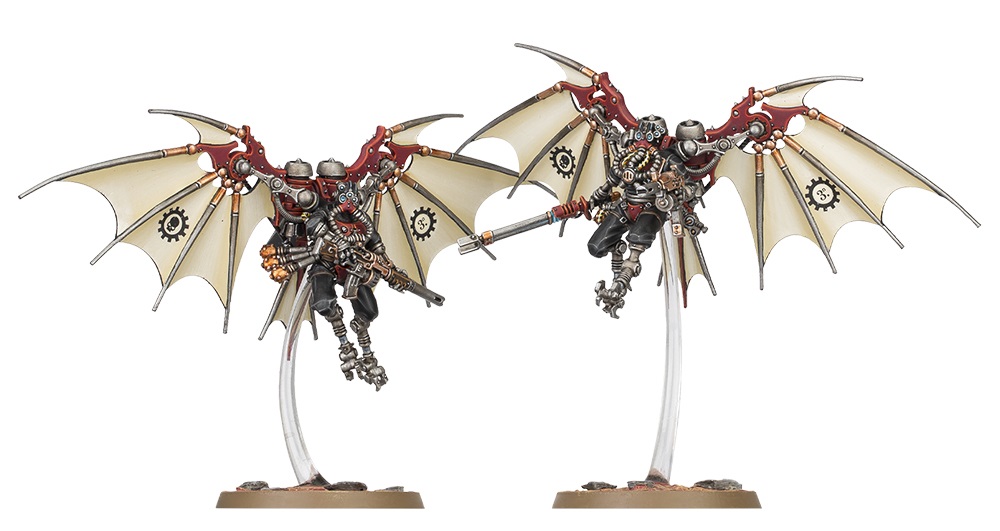 And finally the Pteraxxi are also in the “spotted-yet-missing” category. Maybe we need to turn on the searchlights and take to the skies to find these bird men of the Ad Mech. I’m sure they are just biding their time to drop in at the opportune moment for maximum impact!

On one hand, we’re all patiently waiting for these models and we’re not absolutely sure of when they will arrive. However, we can make an educated guess when they are going to show up. GW did at least confirm that their rules would show-up alongside Engine War. And we know Engine War is the Psychic Awakening Book that will be after Saga of the Beast.

All signs are pointing to Saga of the Beast dropping in March. Based on the ominous return of Ghaz and the hints from the Psychic Awakening short stories. I would not be surprised if Saga is announced as coming soon on March 1, 2020. If that’s the case, then we’d probably see it actually ship on the 7th of March. Games Workshop also has established a pattern of one Psychic Awakening book release a month. If that pattern holds true, then we might be seeing an Engine War release in early April.

Now, that is all speculation based on the established pattern. Maybe we’ll get lucky and GW will change things up and release these models a little sooner. But at this rate… I’m managing my expectations with this one.