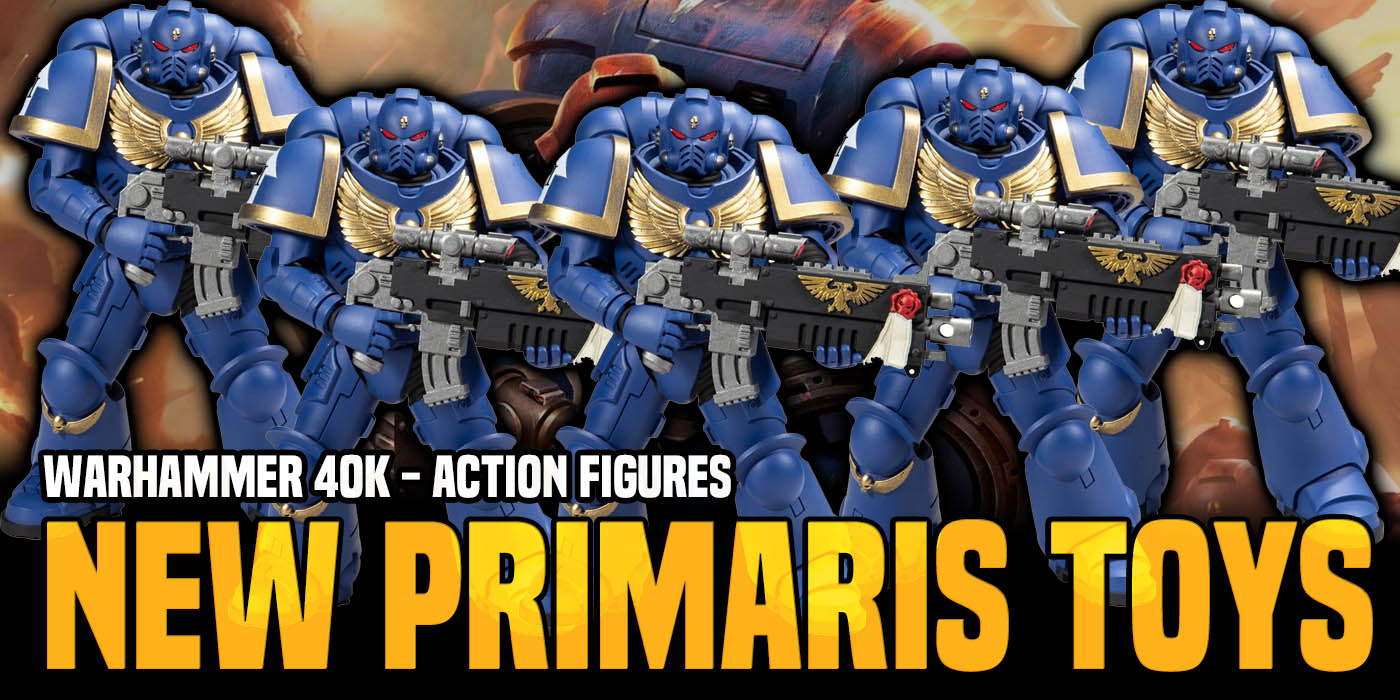 Games Workshop and McFarlane have teamed up for a new Action Figure series. This is gonna be good…

Announced at the New York Toy Fair, Games Worksshop and McFarlane have a new partnership to produce some hot new toys! There will be a “range of Warhammer 40,000 action figures” and they are starting with the Primaris Intercessor. 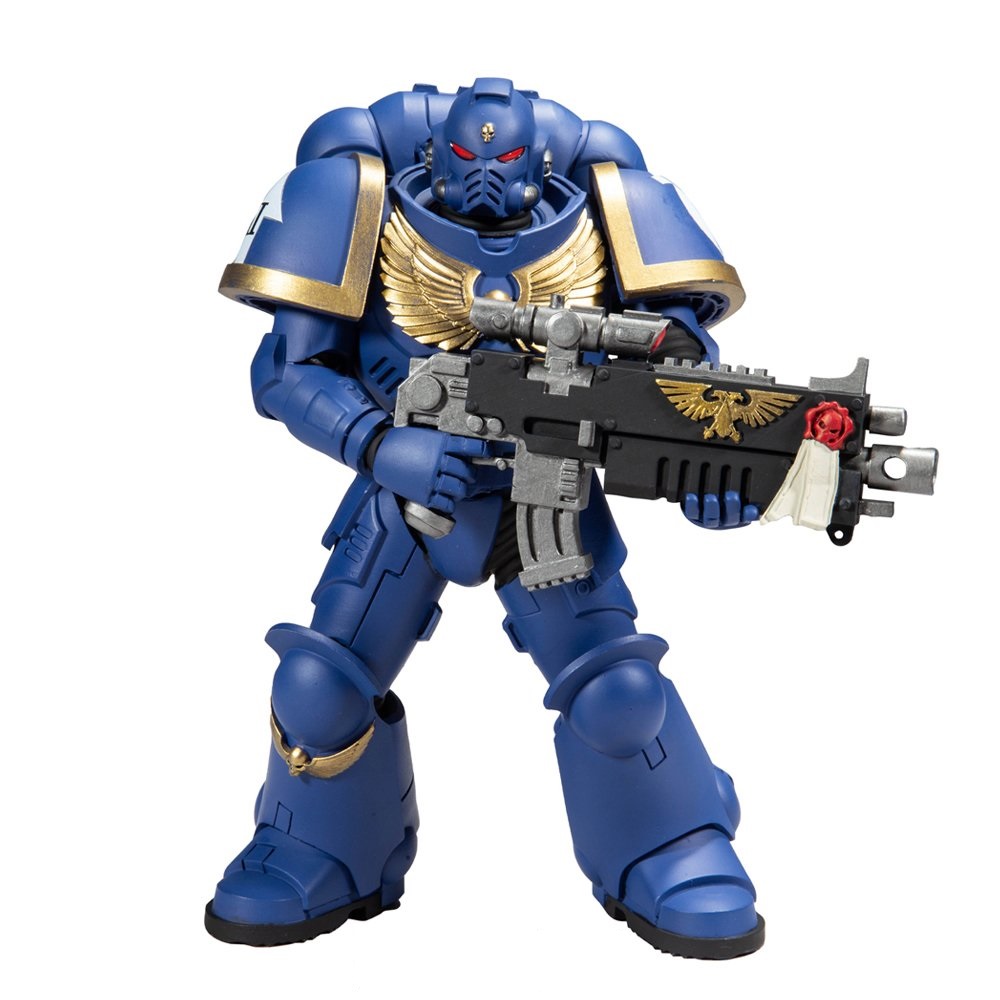 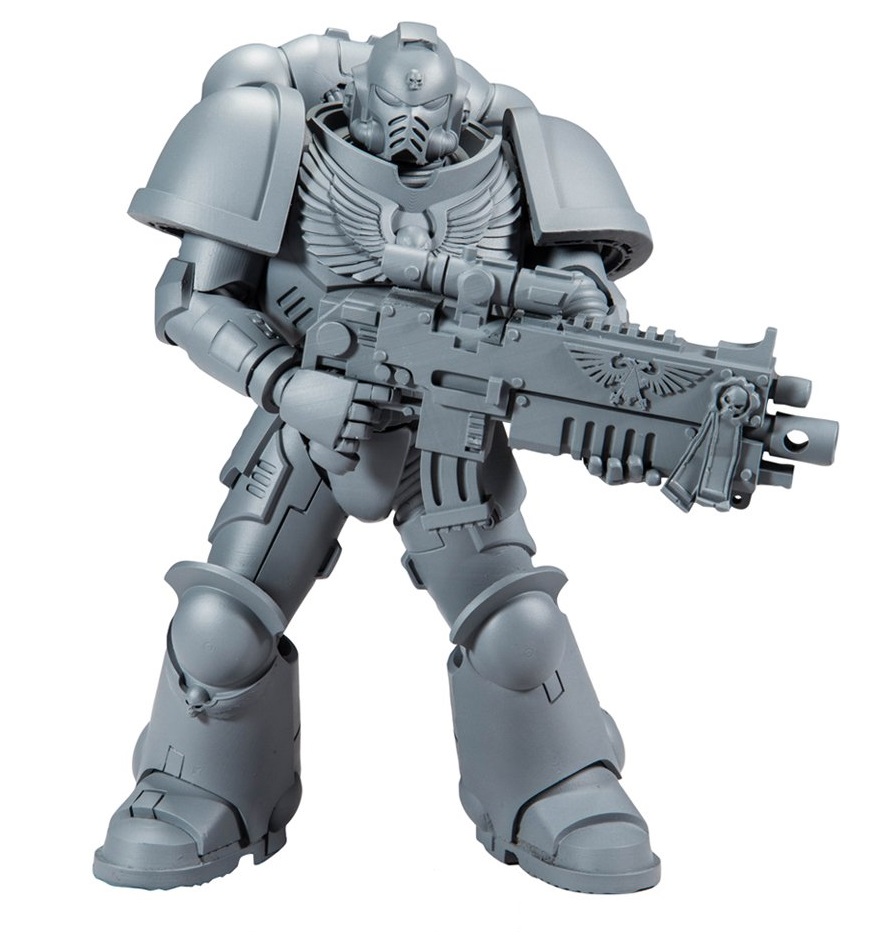 Details are being kept on the down-low right now, but we have a few tidbits we can share. First of all, these fully poseable action figures are planned for release in both painted and unpainted versions (perfect for representing your favourite Chapter). Secondly, this Primaris Intercessor is only the beginning – there are more already in the pipeline, and they’re not all Space Marines… We’ll have more news on just how you can get your hands on these before too long.

Wait, WHAT?! Yep, you read that right?

McFarlane Toys is a pretty big name in the Action Figure World for a lot of reasons. First off, they distribute through major retailers and also Diamond – which is where a ton of FLGS order from. That’s a good thing. Second, price-wise, they typically have versions under $40 and can do multi-packs. On top of that, their figures can retail starting at around $21 and can go up to from there for “deluxe” versions.

So if you were bummed about missing out on the Bandai Space Marine, you’ll hopefully be able to scoop one of these up (or maybe even a whole squad).

I kinda want to paint one…