Ancient Board Games: How Do We Know We’re Playing Them Right? 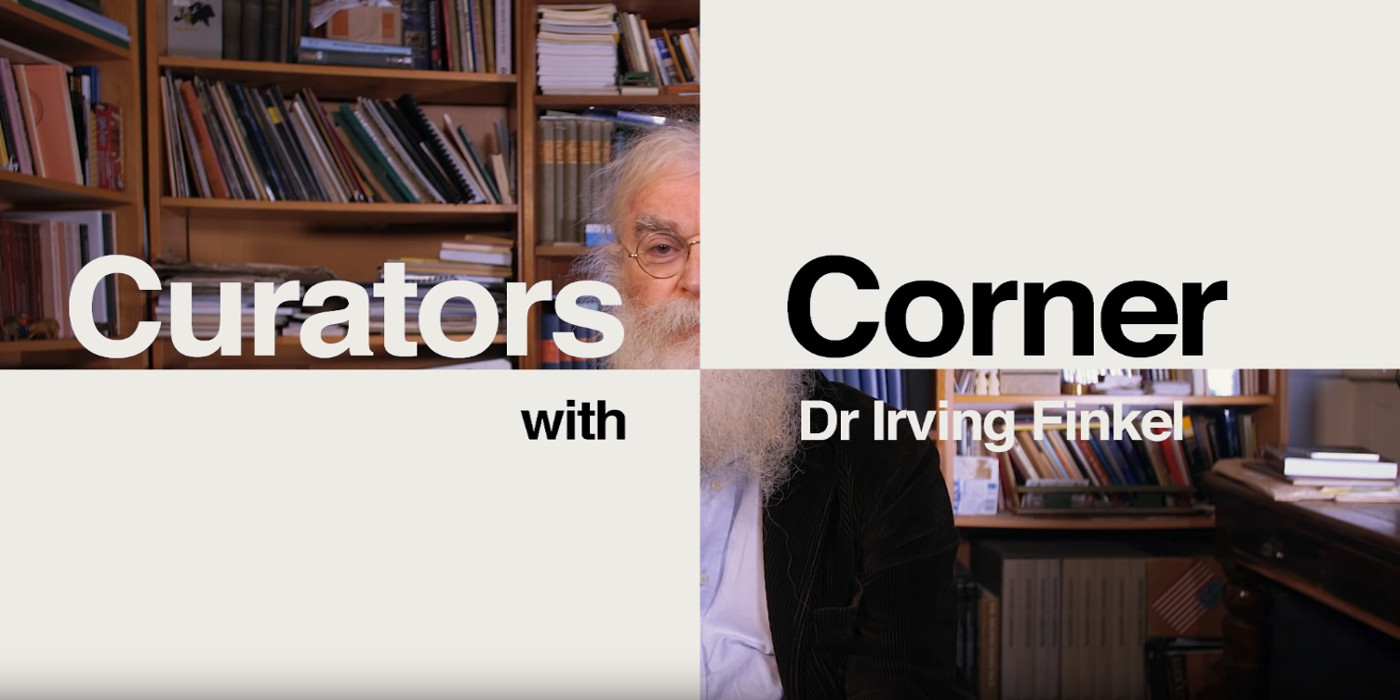 Dr. Irving Finkle is perhaps the most knowledgeable person regarding ancient board games. He explains how we know we’ve got it right.

We speculate on a lot of things regarding ancient stuff. There are plenty of articles, studies and references claiming that our understanding of history is flimsy at best.

So, with all of these ancient games we’ve gone over here on BoLS, how can we be sure we even know we’re playing them correctly? Well, while so much of history is lost, turns out some smart person thought to write it down.

If you don’t know Irving Finkle, I’m not surprised. He’s a big deal in a very niche world. But he’s perhaps the most passionate man I’ve ever seen speak on the topic he clearly loves very dearly.

In the video, he describes how we’ve found a small clay tablet which describes the rules to the game. And after some trial and error of applying the rules to various ancient game boards, we’d found a match.

So, a little behind the scenes information for you, the reader: I could have sworn we’d done an article about The Game of Twenty Squares or The Royal Game of Ur (same thing, different name). My plan going into writing this article was to reference that article. Turns out, I never wrote it! Oopsie doodle.

Instead, and since Dr. Finkle is an absolute delight anyway, here’s more of him and Tom Scott playing a round and explaining how the game works.

This video is pretty lengthy, but it’s absolutely worth it. They go over the depth of strategy and history of the game, which seems deceptively simple. They also make brief mention of said instructional tablet.

So, for all our readers out there who keep asking in the comments “How do we know these are the real rules?” and “These rules were definitely made up by 10 year olds“, you can stop being so curmudgenly about it. We know (some of) these rules are accurate!