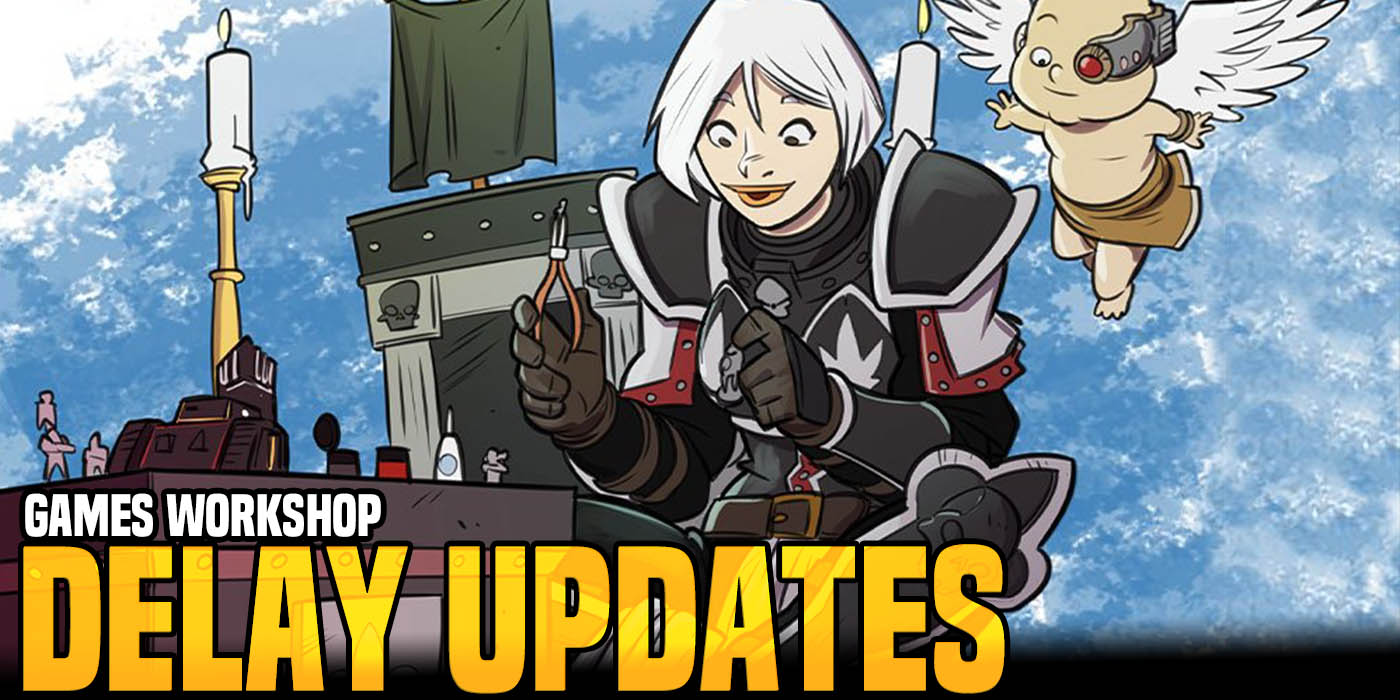 Games Workshop has closed it’s sites – what does that mean for new products? We’ve got a quick update to learn more.

The Warhammer Community team has a brief update about how the pandemic is impacting new products. Here’s the latest:

Hey folks – it’s been a wild couple of weeks and we wanted to give you a bit of an update on what’s going on here at Games Workshop, specifically on the subject of new releases. Well, as you know, Games Workshop is carefully following guidance from governments both here in the UK and throughout the world to keep all its staff safe and healthy, closing all its sites until an initial date of the 14th of April. This includes the factory and distribution centres in the UK, USA and Australia, etc.

Even once things re-open, our legions of tech-priests will need a bit of time to chant the litanies of reactivation to get the machines back up and running. So, there will be no new physical* releases launched until at least the 2nd of May. As you would expect, these dates may be delayed further in due course.

So again, we knew they would be closing shop until April 14th. What we didn’t know is how that would impact the distribution or delay of newer products. Other companies have also announced delays for new products, too.  At least now we have a timeline to go with it. No new physical releases will come out until at least May 2nd. 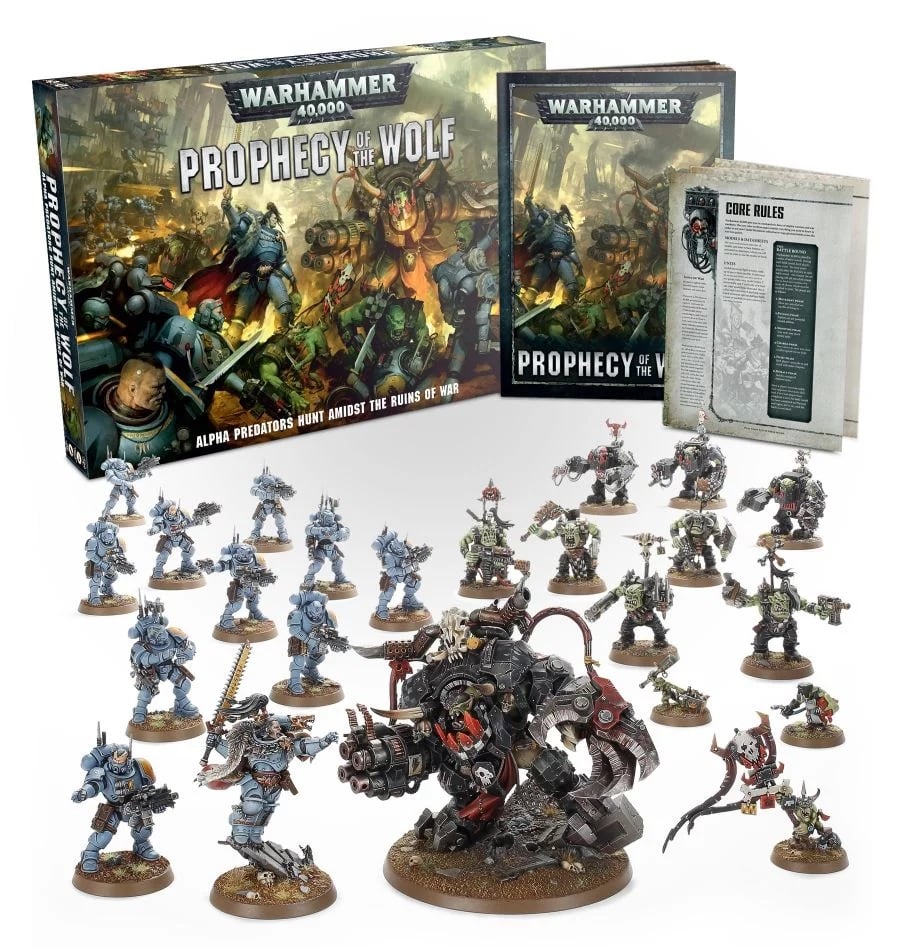 Where does that leave Prophecy of the Wolf and Saga of the Beast? We’re not sure. Those products were supposed to land in stores this weekend but with the things the way they are, it looks like they might be stuck in warehouses for a bit longer. On the plus side, these products were already shipping out so they might have flown in under the radar and might not be subject to the delay. Either way, these product will probably be waiting for you on the other side of this anyhow.

We’re all in this one together so let’s just try to stay patient. It’s going to feel like the release schedule from the 3rd-5th edition era where GW would put out a new thing every month or two. It was a slower time…

On the plus side, GW is still going to have their preview tomorrow and will have more stuff on the digital front from Warhammer Community and Warhammer TV. It won’t be the same as physically being there but it will help!

Well, at least your wallet can take a breath and you can tackle all those OTHER hobby projects you’ve been sitting on.

Author: Adam Harrison
Writer, Editor, Texas Native, and Austinite for 15+ years, Adam covers all things Tabletop Gaming. Which includes Warhammer 40,000, Age of Sigmar, D&D, Board Games and everything else that involves dice, boards, cards and a table. A hobbyist, player, and collector of miniatures and games, Adam's current obsession are his Death Armies for Age of Sigmar, his Blood Angels and Tyranids for 40k, and his ever growing Arkham Horror: The Card Game Collection.
Advertisement
Games Workshop Miniatures Tabletop News
Advertisement 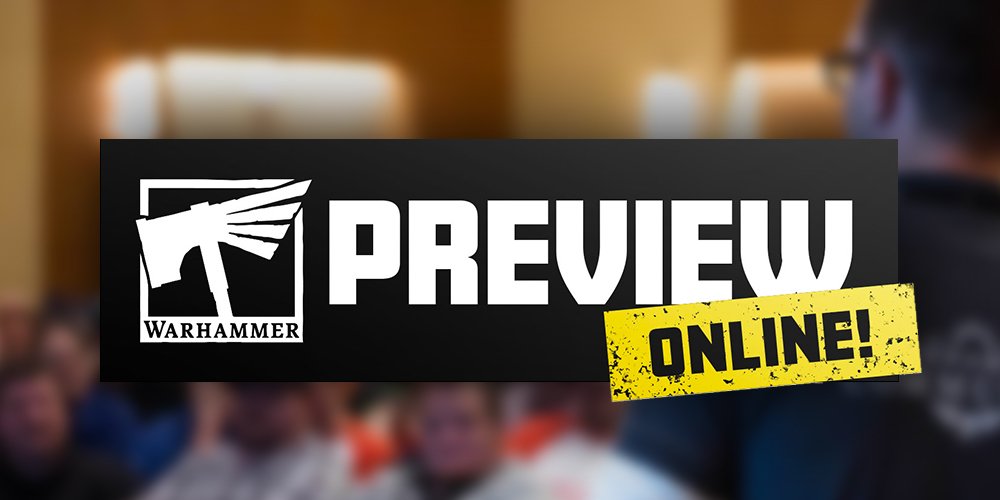