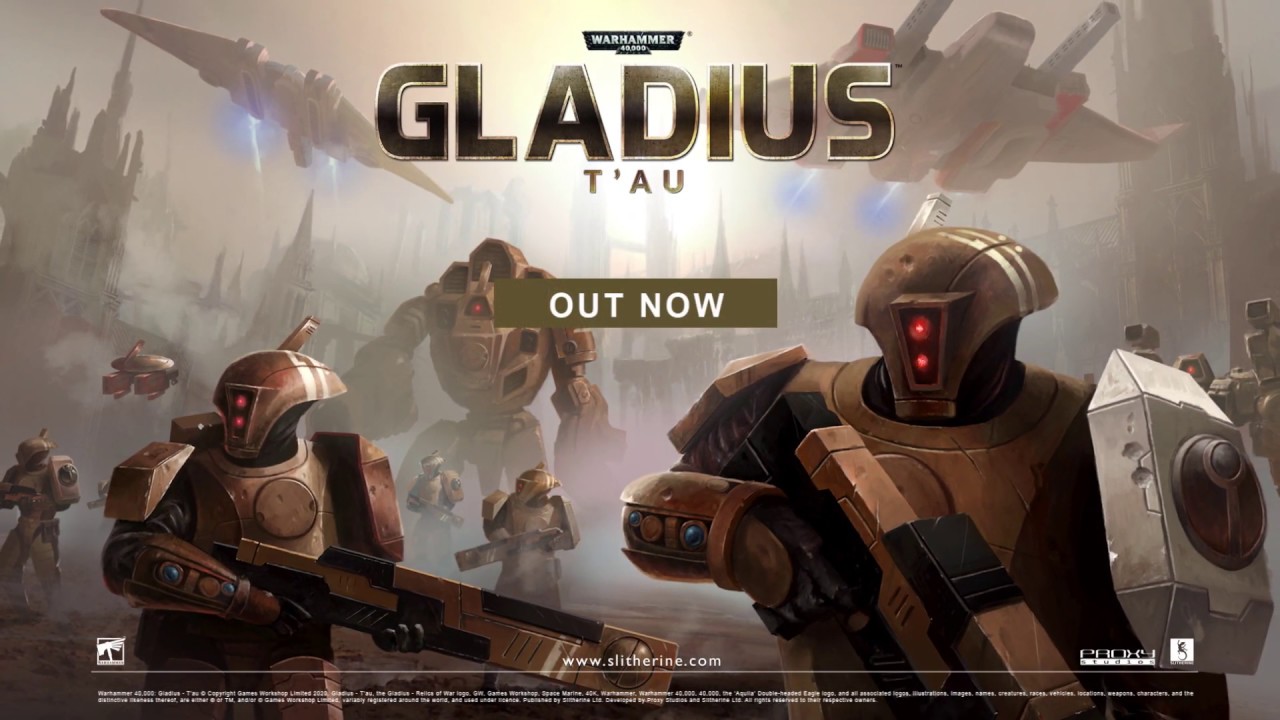 The Greater Good is coming to Gladius Prime in a new expansion for Warhammer 40K’s vaunted 4X game, Warhammer 40,000: Gladius.

A new faction has come to Gladius Prime, landing with high-tech battlesuits and anti-gravity skimmers and powerful weaponry, ready to vie for dominance on this far flung world that it seems the entire galaxy has an interest in conquering. The latest DLC for Warhammer 40K: Gladius brings the T’au to the roster, joining Chaos Space Marines and Tyranids as add-on factions. If you haven’t already, check out our review of Warhammer 40K: Gladius, it’s an excellent game if you love grand strategy games where you need to eXplore, eXpand, eXploit and eXterminate. Now here’s a look at the T’au

After the Chaos Space Marines and Tyranids DLCs, a new faction joins the fight for the domination of Gladius Prime. Driven by a constant ambition to expand and spread the word of the Greater Good across the Galaxy, they will seek to assimilate or eliminate all the other opposition races on the planet.

With 31 new units, the T’au can deploy an impressive and lethal army. Between swarms of drones and powerful battlesuits, the T’au player will never have a shortage of tactical options. The T’au warfare doctrine has been carefully represented in Gladius. Their army is a ranged-based force relying on superior technology and devastating firepower. Through subversion, propaganda and assimilation of the indigenous lifeforms, they can find new allies and completely disrupt the enemy morale, paving the way for planetary conquest. 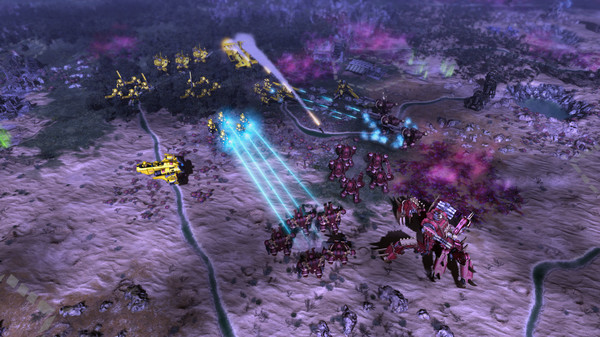 Convert Auxiliaries
One of the most powerful weapons of the T’au is their ability to seek new allies. They can spend influence to convert certain neutral units like Kroot Hounds and the brand new Vespid Stingwing to their cause. 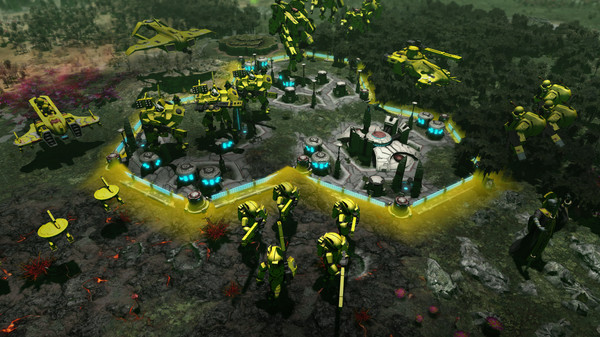 For the Greater Good
The core philosophical concept at the heart of the T’au. Demoralize your opponents and destroy their units’ morale by spending influence. Proselytize and immediately gain population in your cities.

Subversion
Turn your enemies’ servants against their masters. Through precise use of propaganda, you will be able to cripple the loyalty of enemy cities. 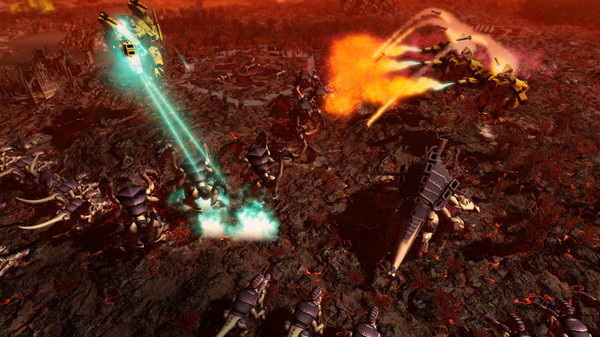 Battlesuits
A T’au Battlesuit is an advanced powered combat exoskeleton that forms an integral part of the T’au Fire Caste’s military forces. Customize them by upgrading with advanced support systems.

Drones and Markerlights
Deploy many different designs of drones, miracles of T’au technology that provide offensive, defensive and tactical support. Make use of Markerlights to maximize your firepower.