Geekery: HBO Shares the Wealth by Making Shows and Movies Free to Stream 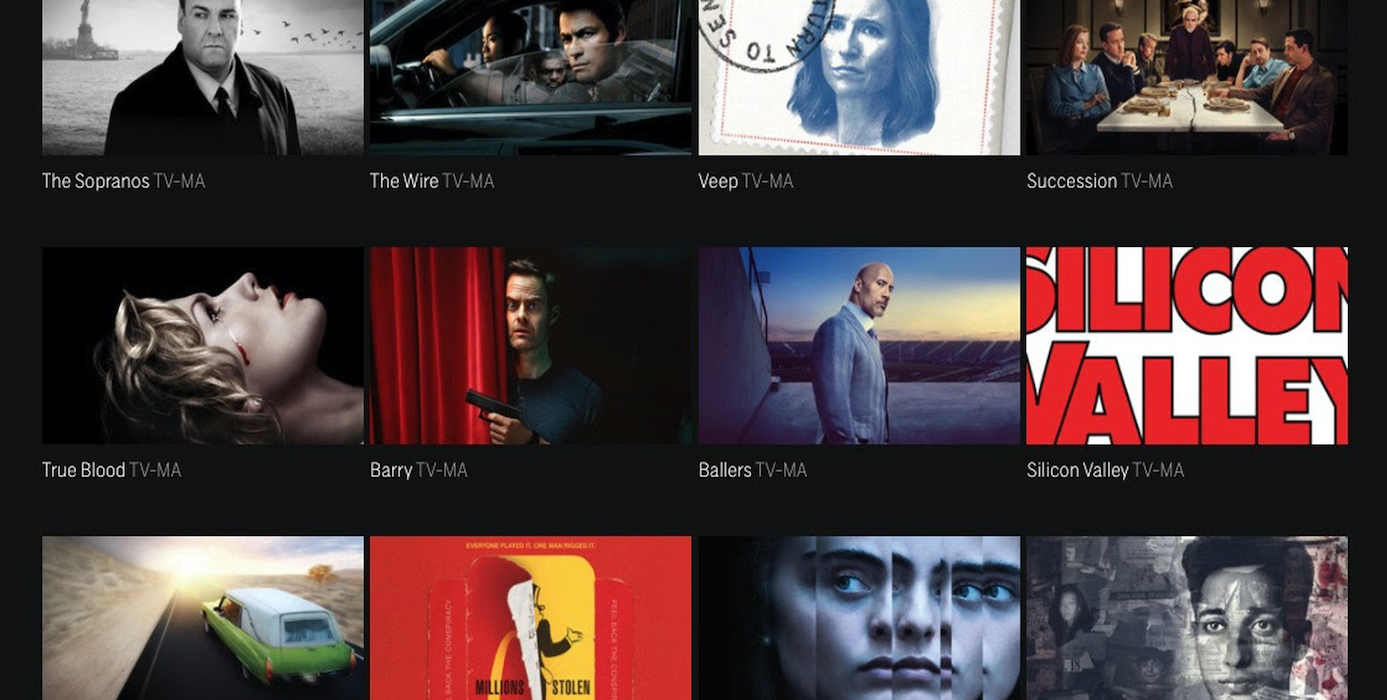 If you’ve been wanting to check out the network’s award winning shows, now is the time. HBO is offering a bunch of their series and some new movies for free right now. Check out the list…

This is the first time HBO has released this much free content in their history – hundreds of hours are now available if you go to their website or download the HBONow app to your device of choice. Nine series and some blockbuster Warner Brothers movies are yours for the watching until the end of April. My suggestions are in bold – if you haven’t watched The Wire, just do it. It’s one of the best TV series ever made.

Geekery: Watch A Real American Hero on YouTube for Free 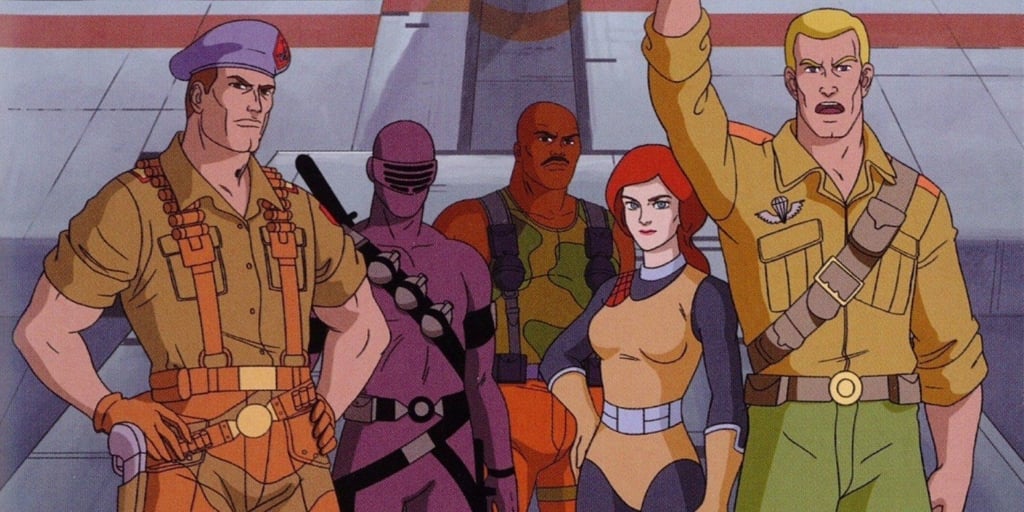