A bunch of new content dropped on the first of the month that I included in last week’s list, which you can find here.

Netflix: Angel Has Fallen, The Killing of a Sacred Deer

Movies on VOD This Week

Bad Boys for Life – Now
Starring Martin Lawrence and Will Smith
The wife and son of a Mexican drug lord embark on a vengeful quest to kill all those involved in his trial and imprisonment — including Miami Detective Mike Lowrey. When Mike gets wounded, he teams up with partner Marcus Burnett and AMMO — a special tactical squad — to bring the culprits to justice. But the old-school, wisecracking cops must soon learn to get along with their new elite counterparts if they are to take down the vicious cartel that threatens their lives. 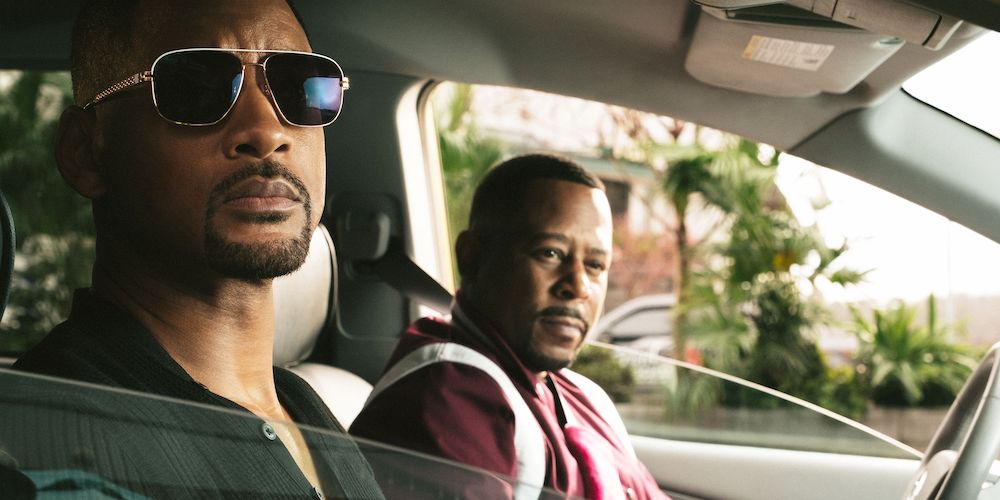 Dolittle – Now
Starring Robert Downey Jr. and a huge voice cast
Dr. John Dolittle lives in solitude behind the high walls of his lush manor in 19th-century England. His only companionship comes from an array of exotic animals that he speaks to on a daily basis. But when young Queen Victoria becomes gravely ill, the eccentric doctor and his furry friends embark on an epic adventure to a mythical island to find the cure.

Vivarium – Now
Starring Imogen Poots and Jesse Eisenberg
Hoping to find the perfect place to live, a couple travel to a suburban neighbourhood in which all the houses look identical. But when they try to leave the labyrinth-like development, each road mysteriously takes them back to where they started.

The Gentleman – Now
Directed by Guy Ritchie
American expat Mickey Pearson (Matthew McConaughey) built a highly profitable marijuana empire in London. When word gets out that he’s looking to cash out of the business forever it triggers plots, schemes, bribery and blackmail in an attempt to steal his domain out from under him.

Cats – April 7th
Starring Jennifer Hudson, James Corden, Idris Elba, and Taylor Swift
A tribe of cats must decide yearly which one will ascend to the Heaviside Layer and come back to a new life. (This would be a good watch on Zoom with a bunch of 21+ friends and some alcohol.)